Return to Wonderland by Dominic Marco 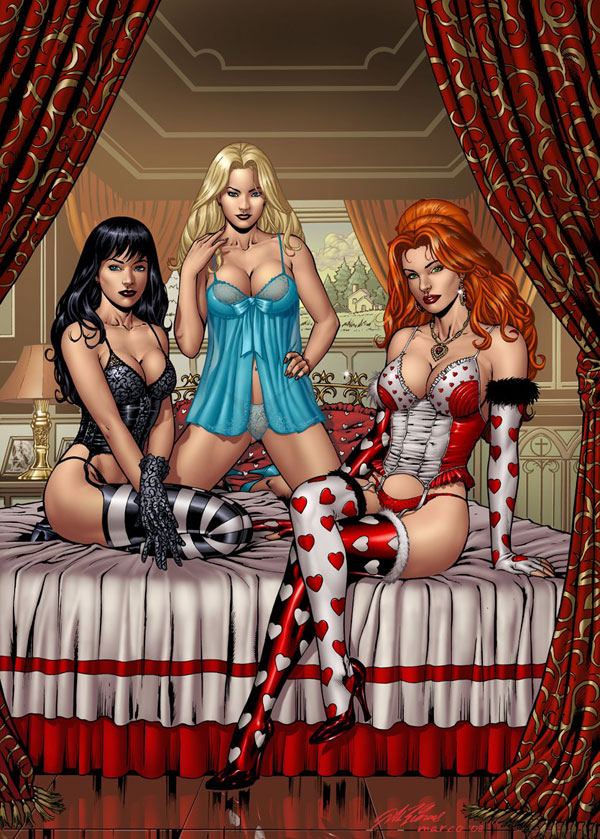 Dominic Marco is a classically trained artist/illustrator best known for his whimsically sexy style of Pin-Up art which has been featured in a variety of television advertisements, magazines, and websites. Prior to flying solo as an self-employed artist, Dominic has worked as an animator, designer, storyboard artist and all-around-computer guru for various companies in both Canada and the UK. Dominic currently resides in Halifax, Nova Scotia where he is currently learning the ins and out of 3D Animation.