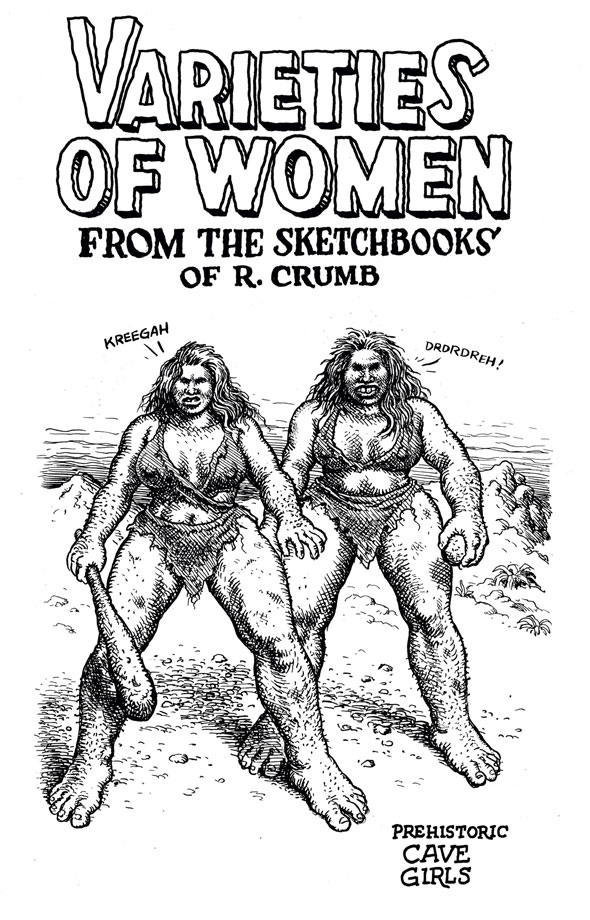 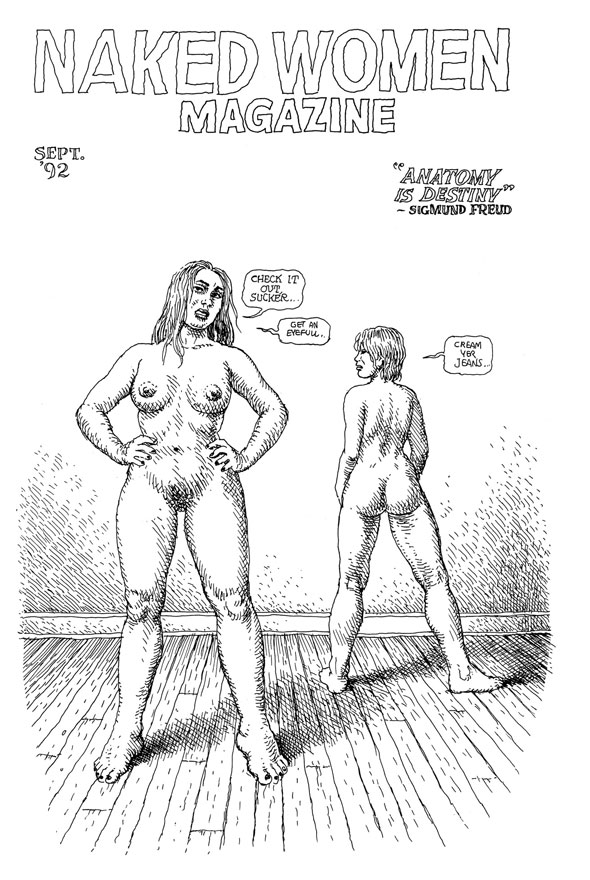 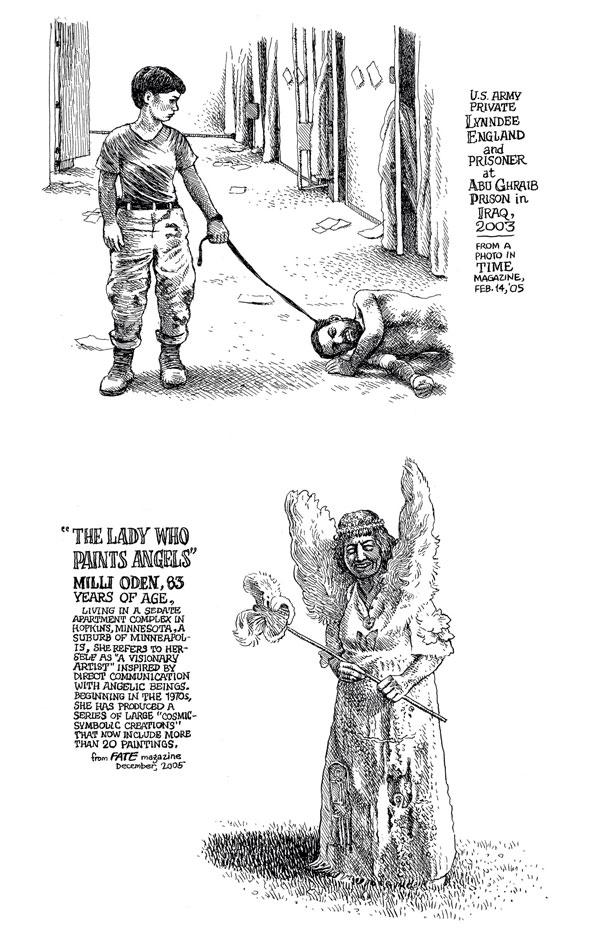 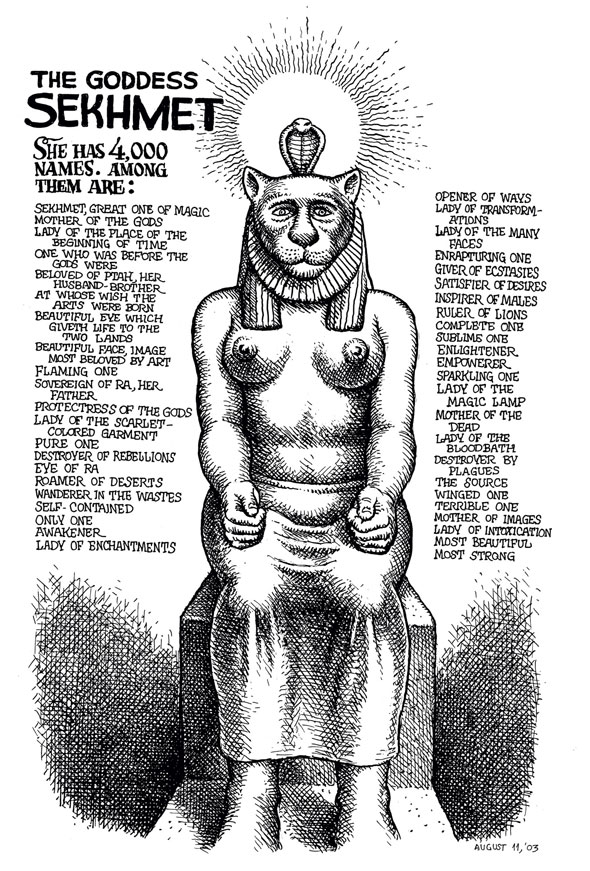 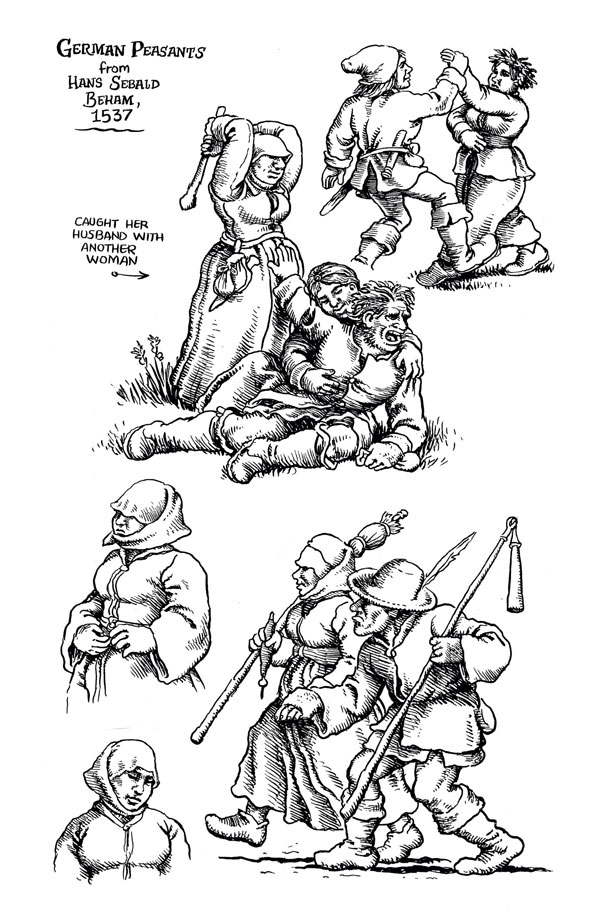 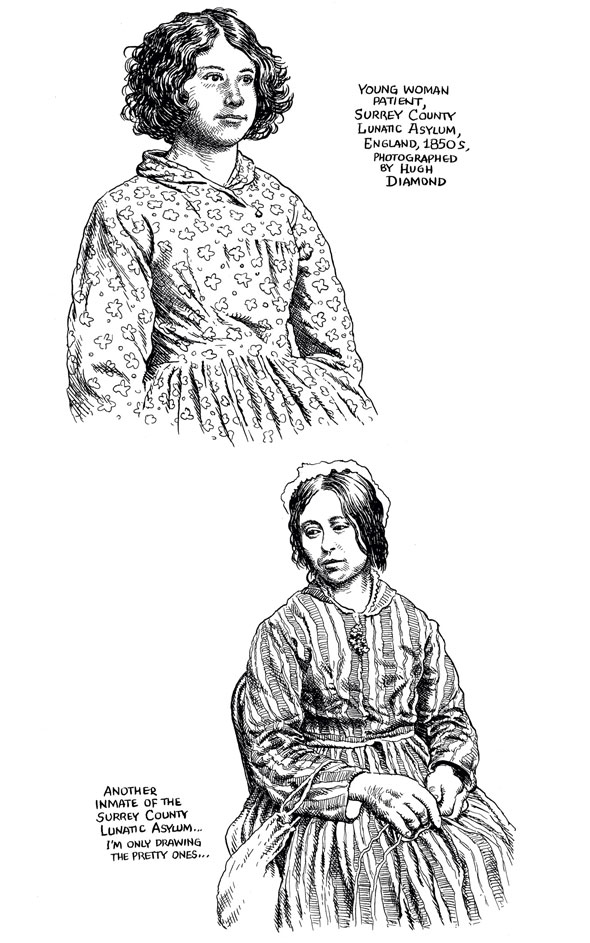 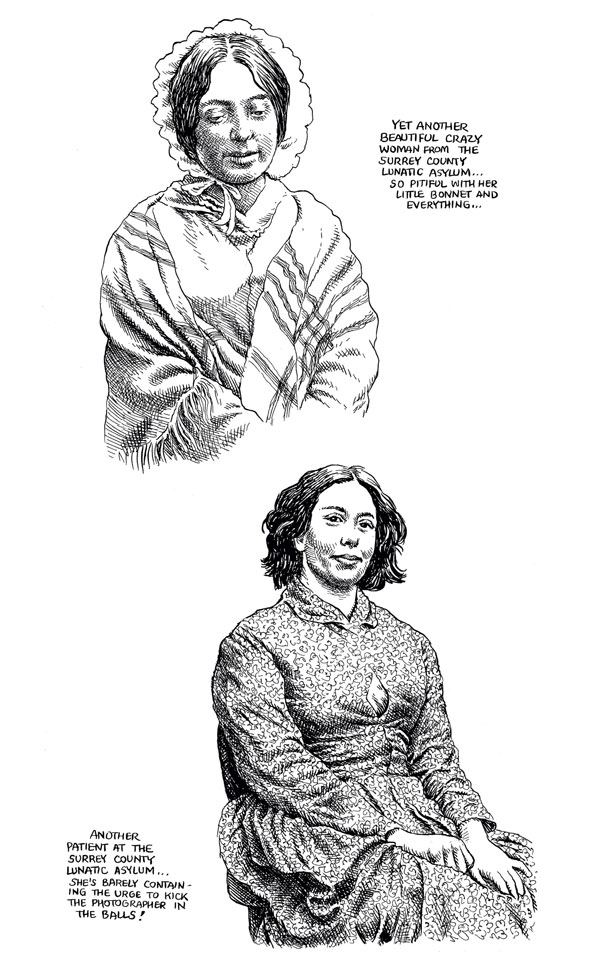 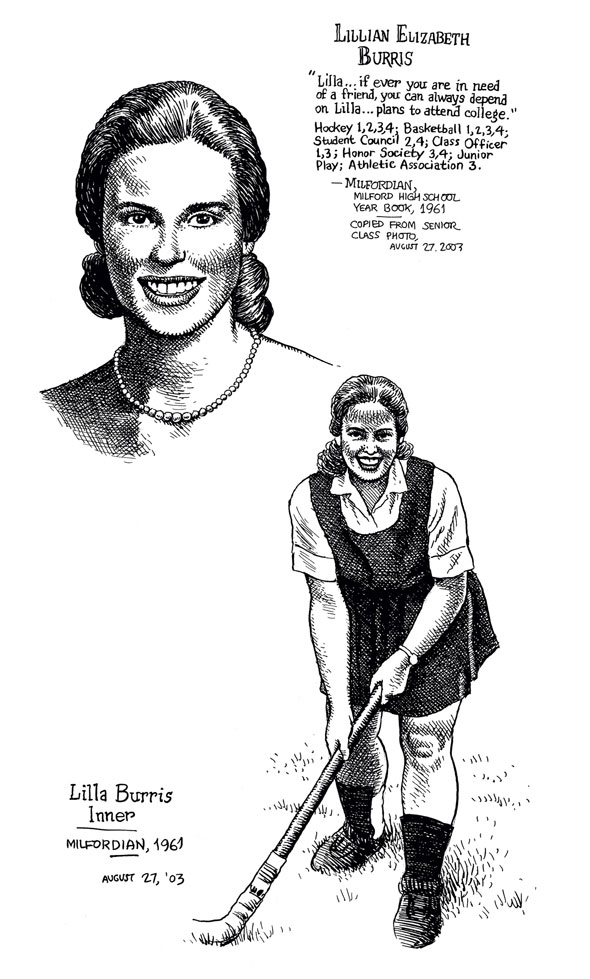 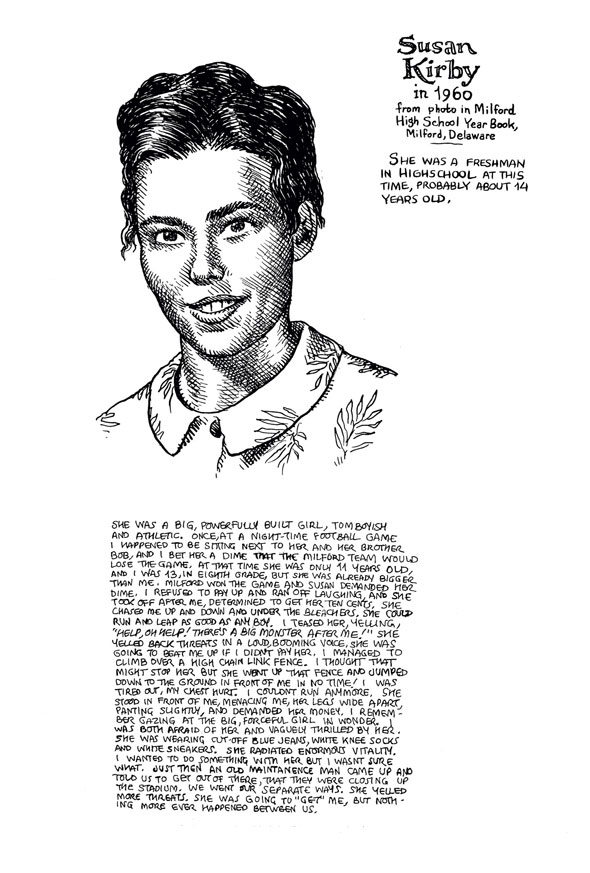 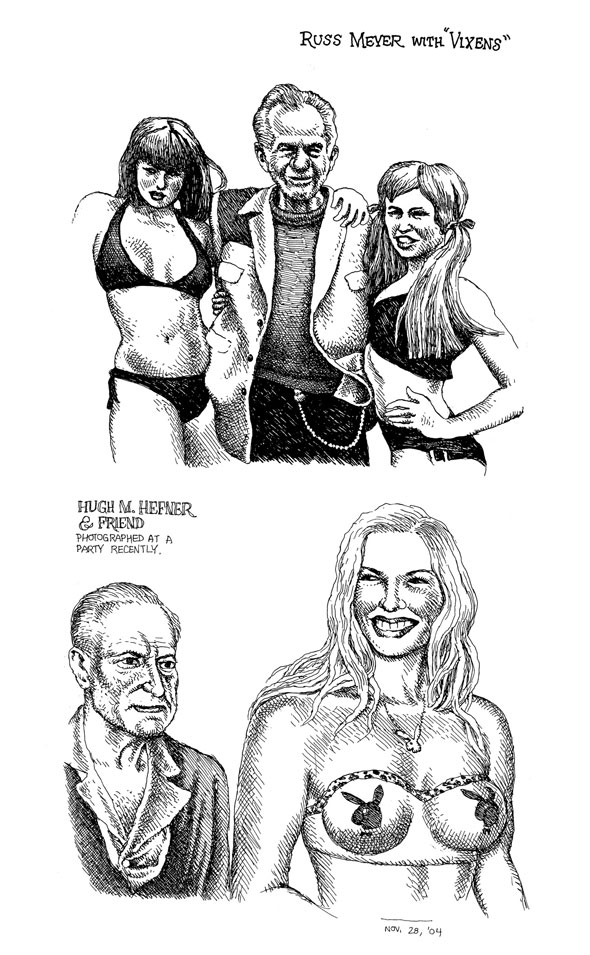 In 2009, American artist R. Crumb was commissioned by W Magazine to offer his take on the history of women, from buxom cave dwellers to Playboy Playmates. For this project Crumb drew from life, photographs, imagination, and memory, as well as from his own high school yearbook, depicting schoolgirls he once knew as classmates. The result is a funny, sardonic, and oddly sweet albeit off-beat portrayal of women through the ages.