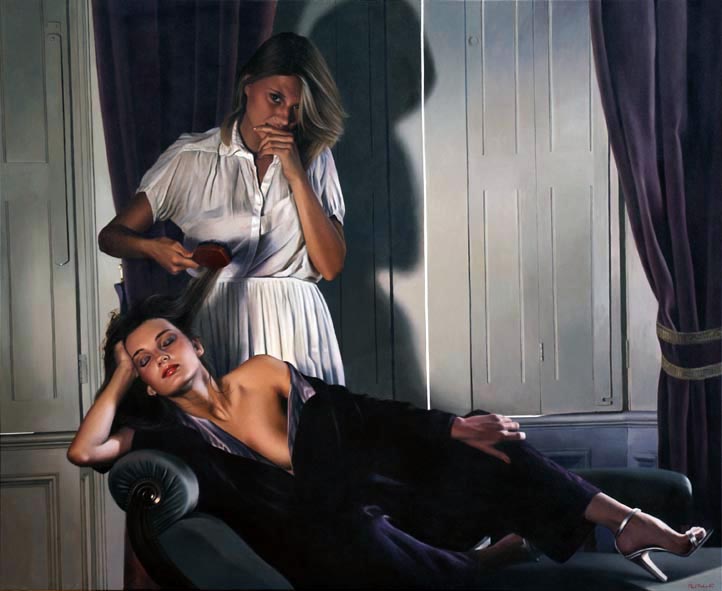 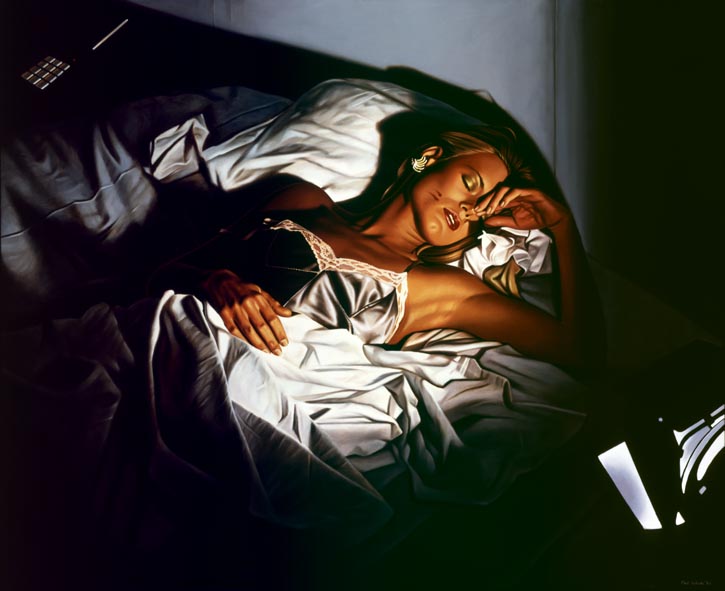 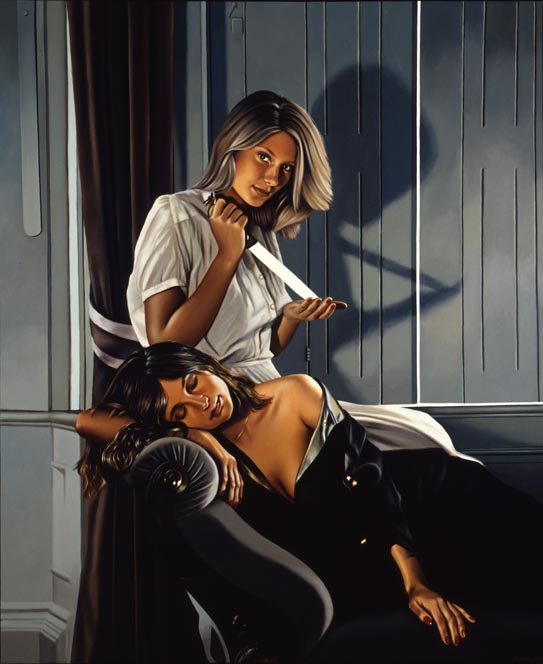 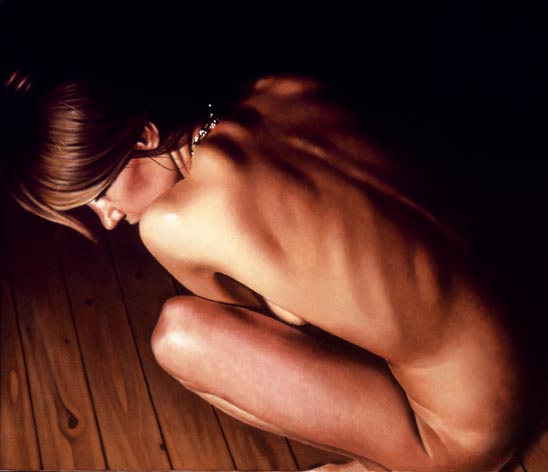 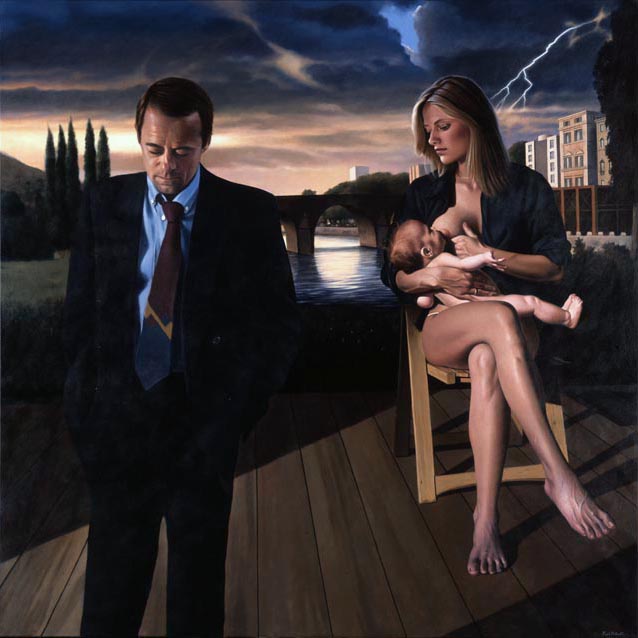 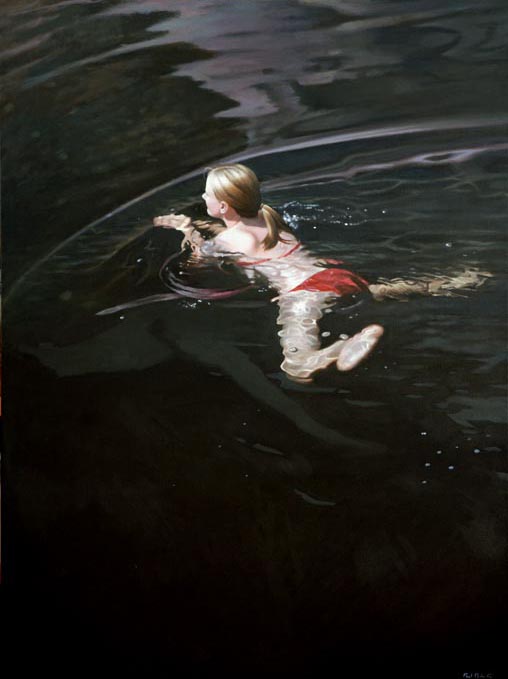 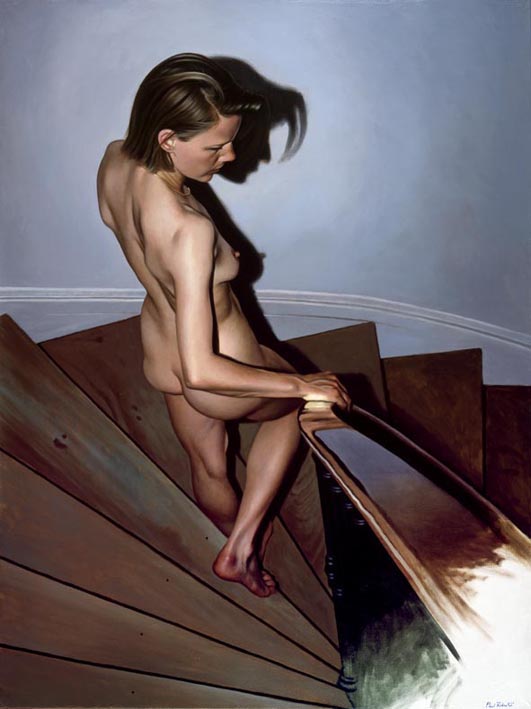 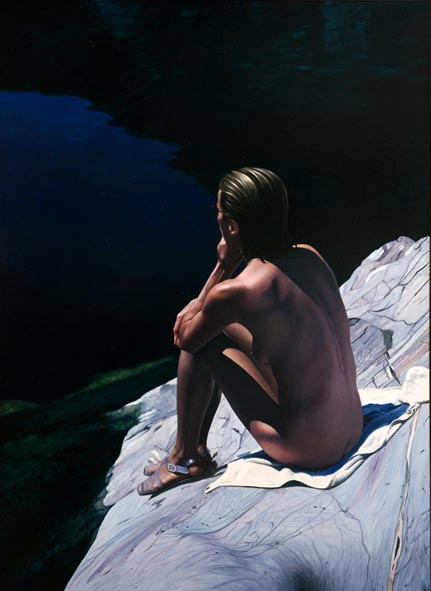 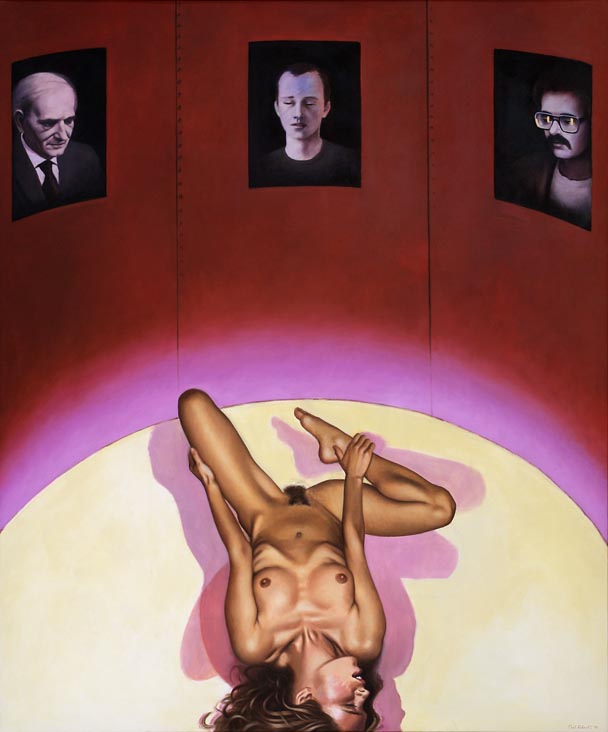 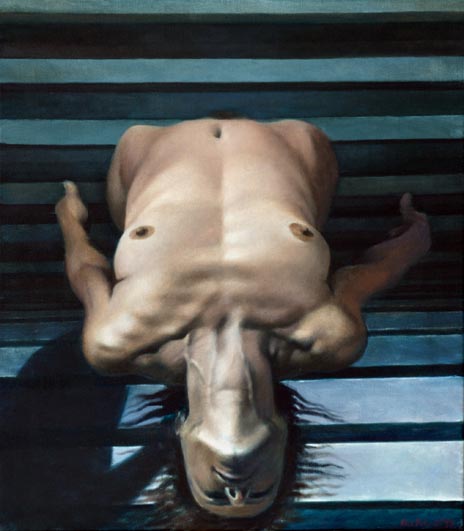 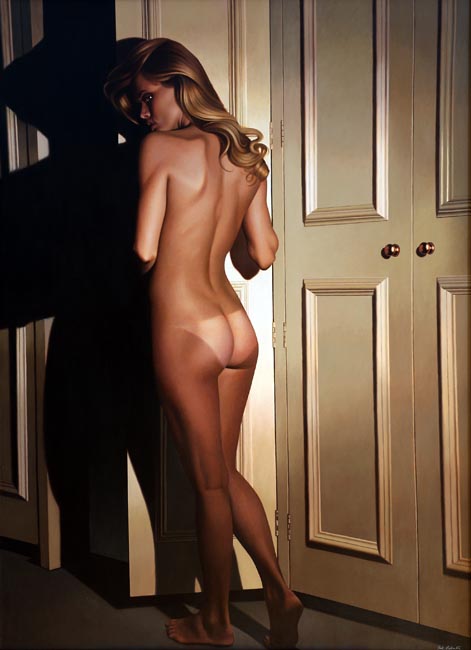 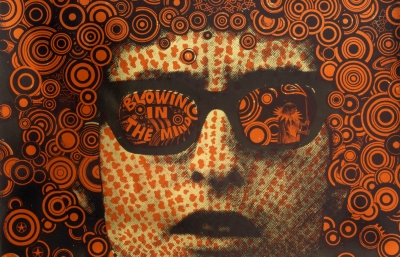 Paul Roberts was born in 1948 and brought up by artist parents in Wales. He studied at Newport, Cardiff, and Goldsmiths Colleges of Art and gained early recognition for his work before he was forced to put his painting career on hold due to the worldwide success of his band Sniff'n'The Tears in 1978. His commitments to his music meant that until 2000 he wasn't able to fully develop his career as a painter. In 1988 he moved with his family to Somerset, where he has continued to paint and make music.