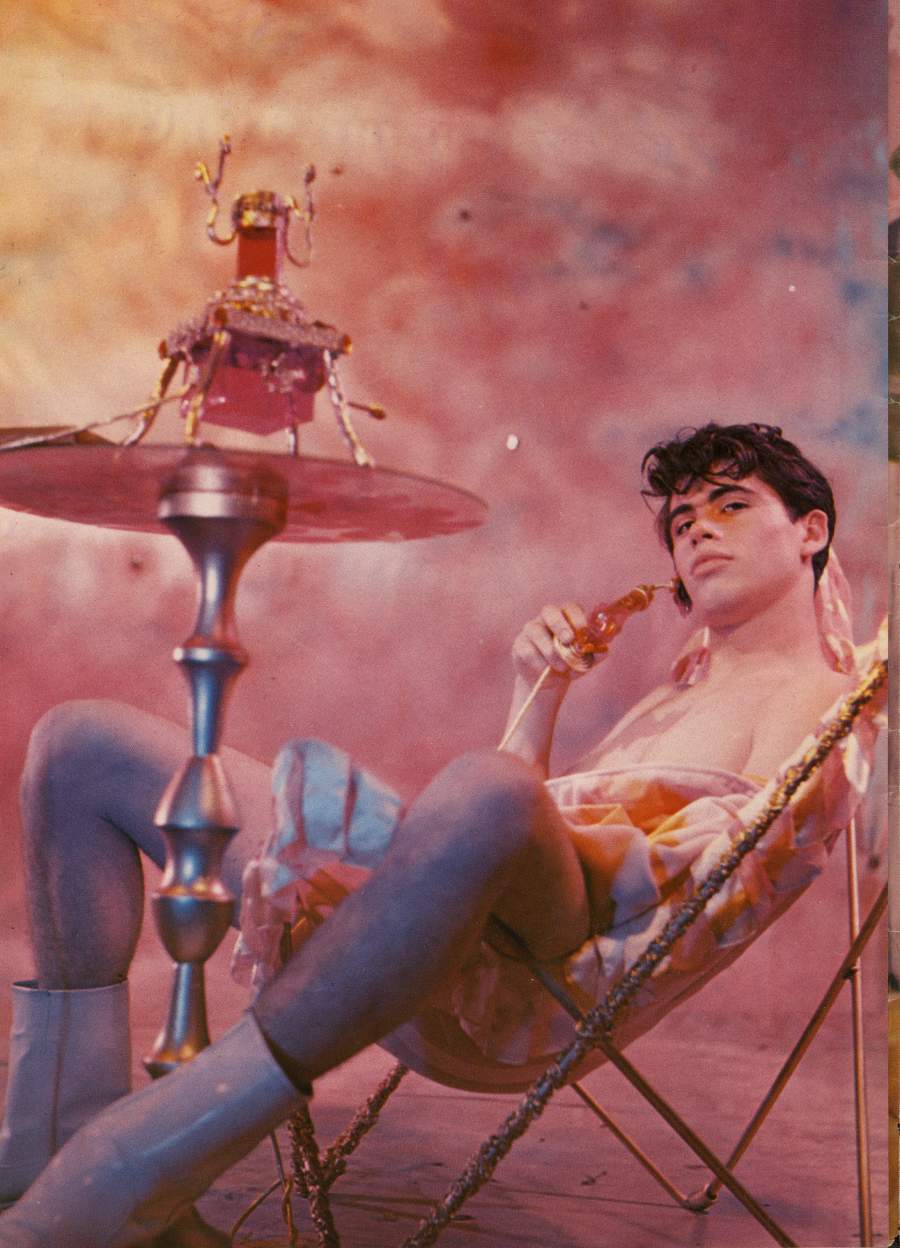 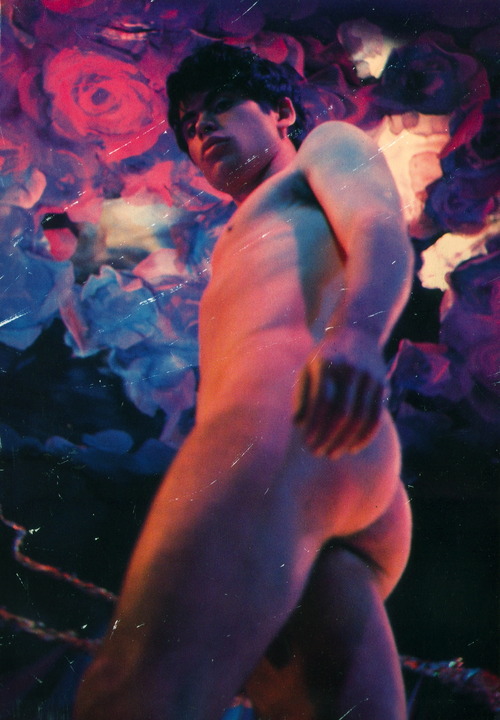 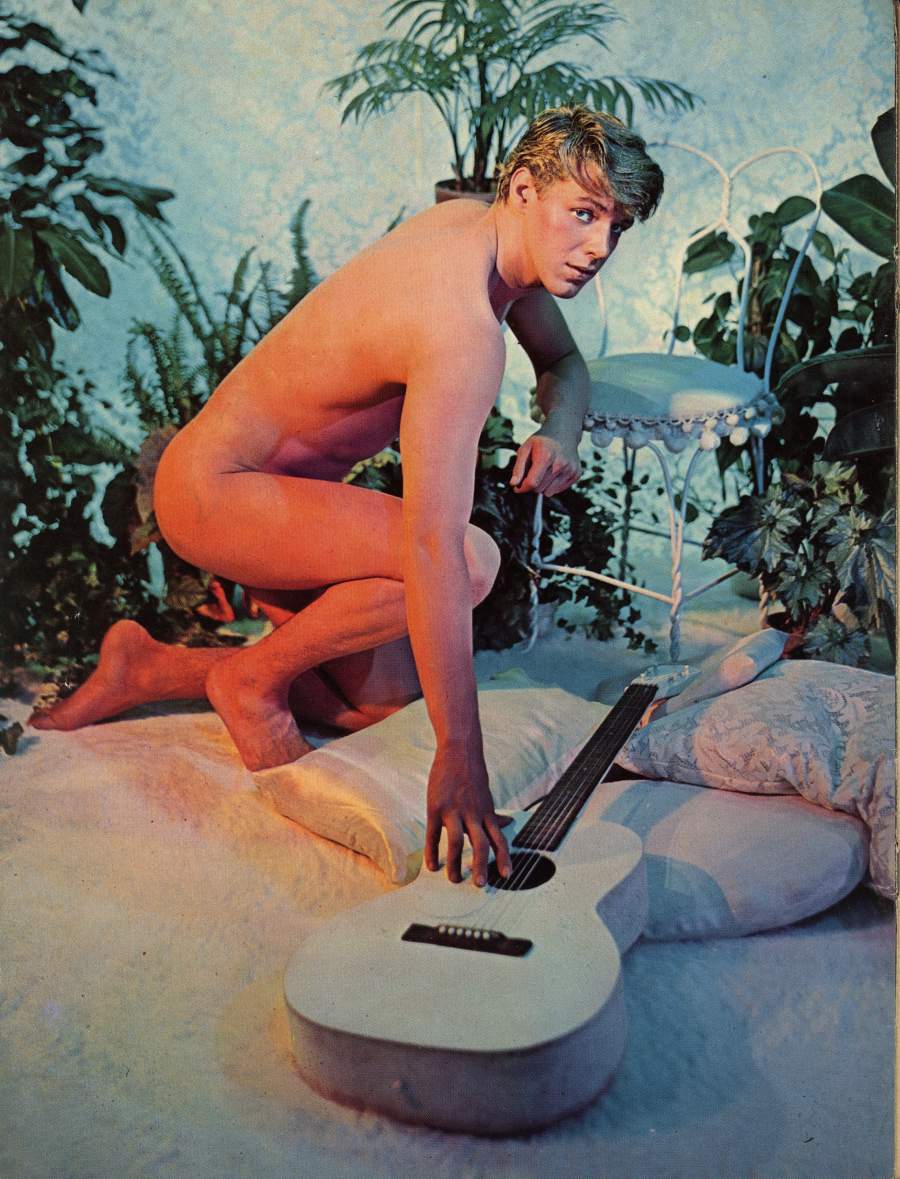 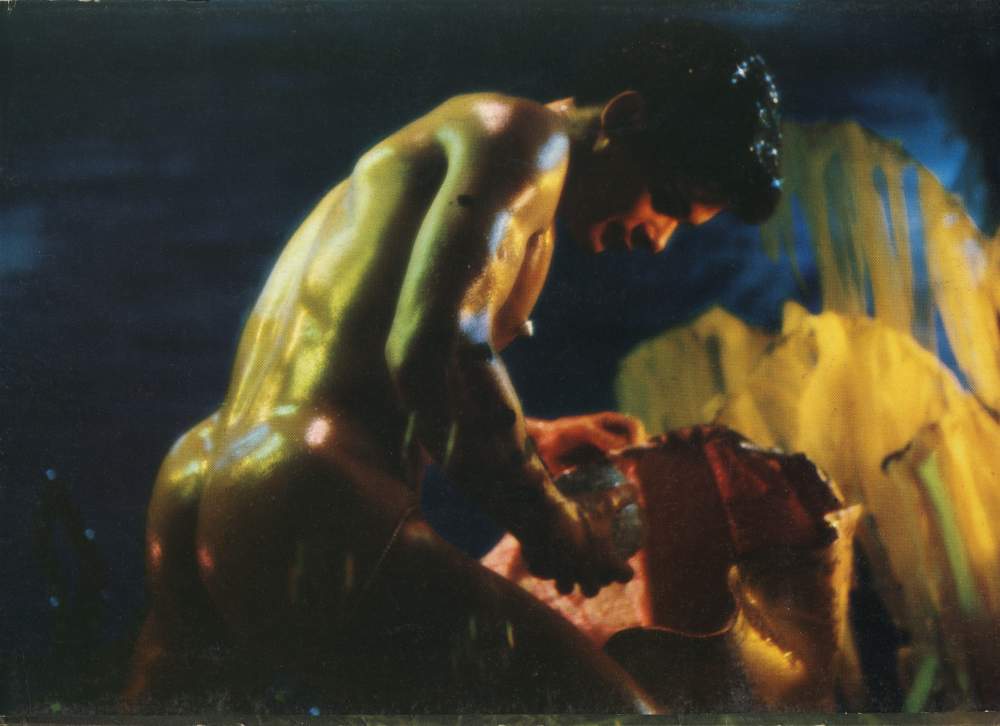 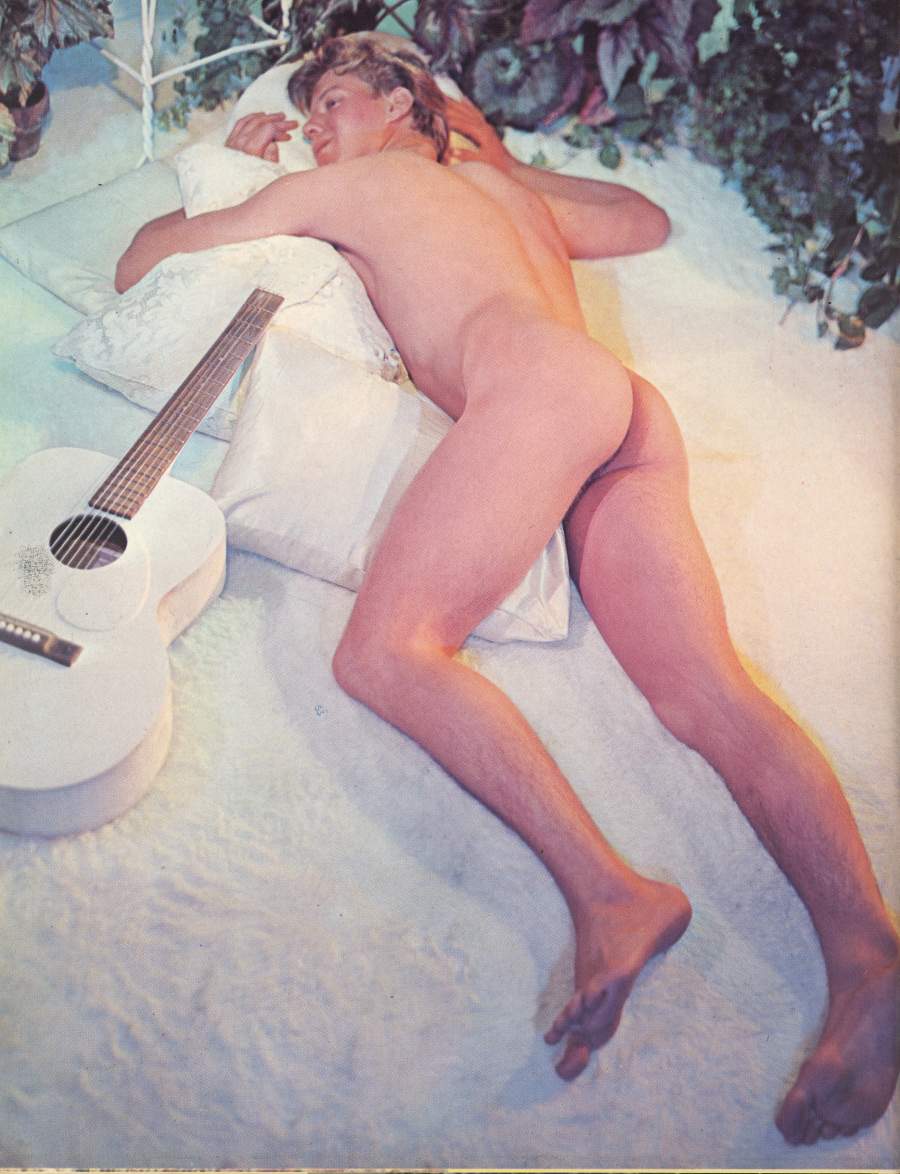 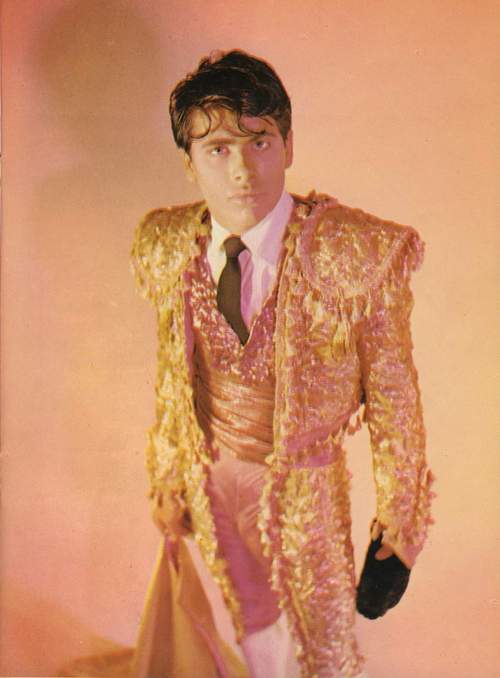 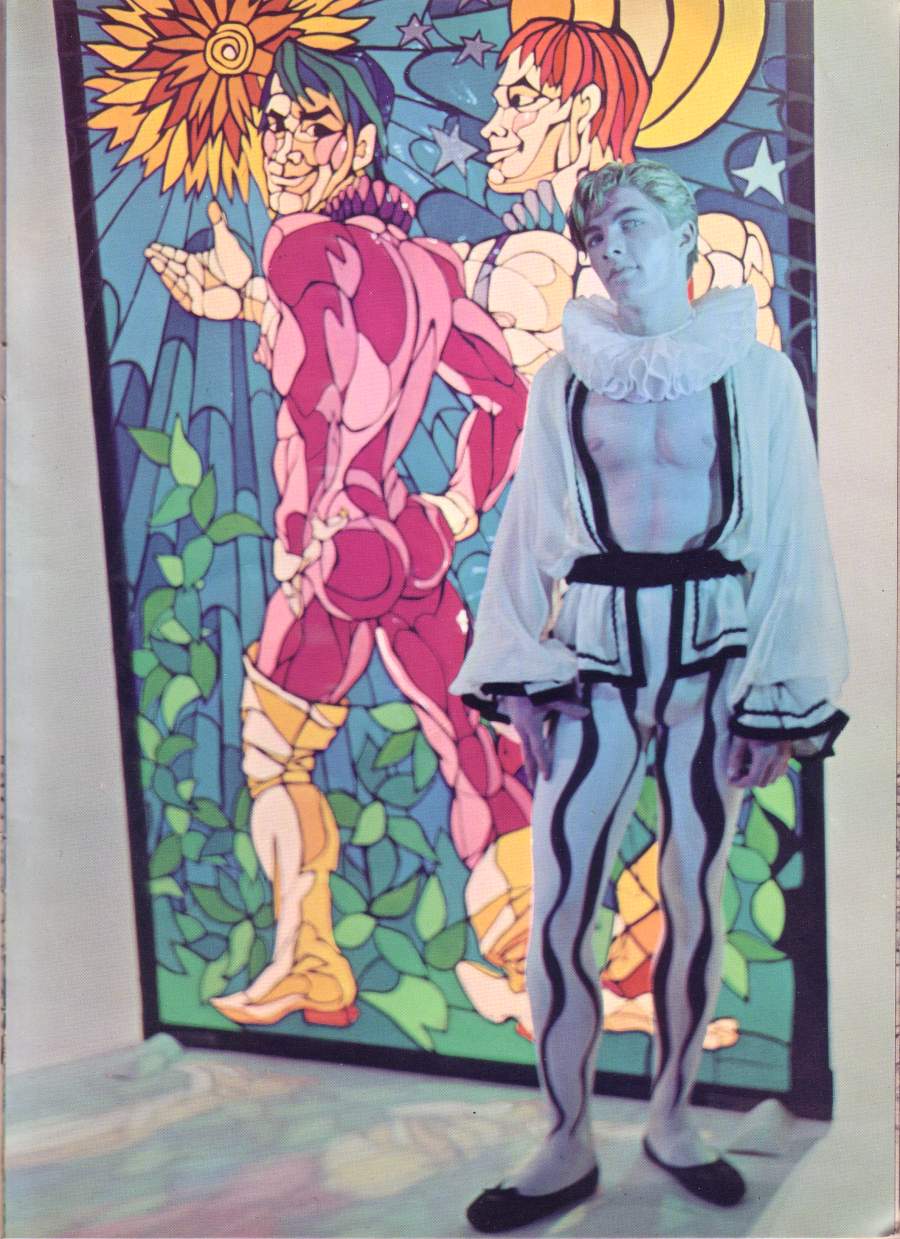 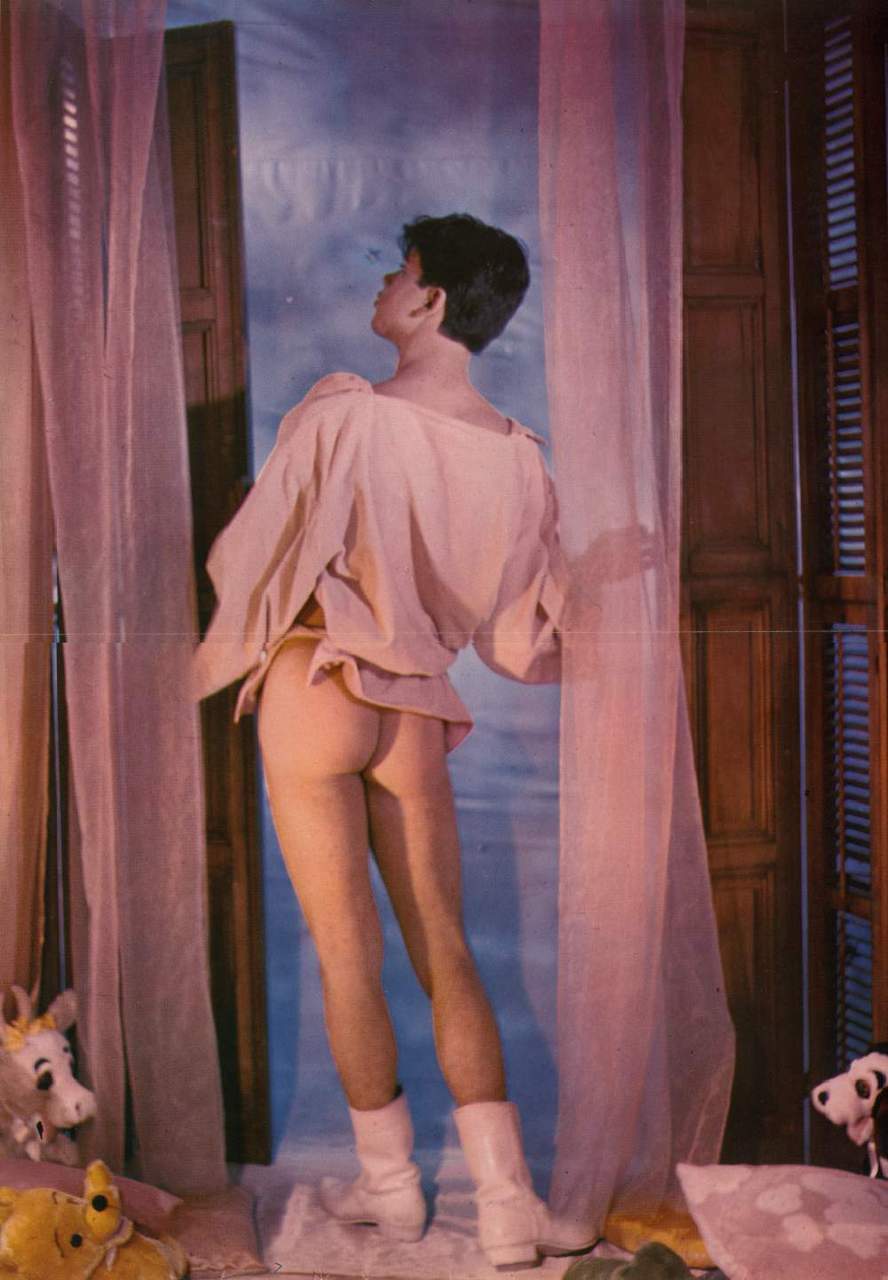 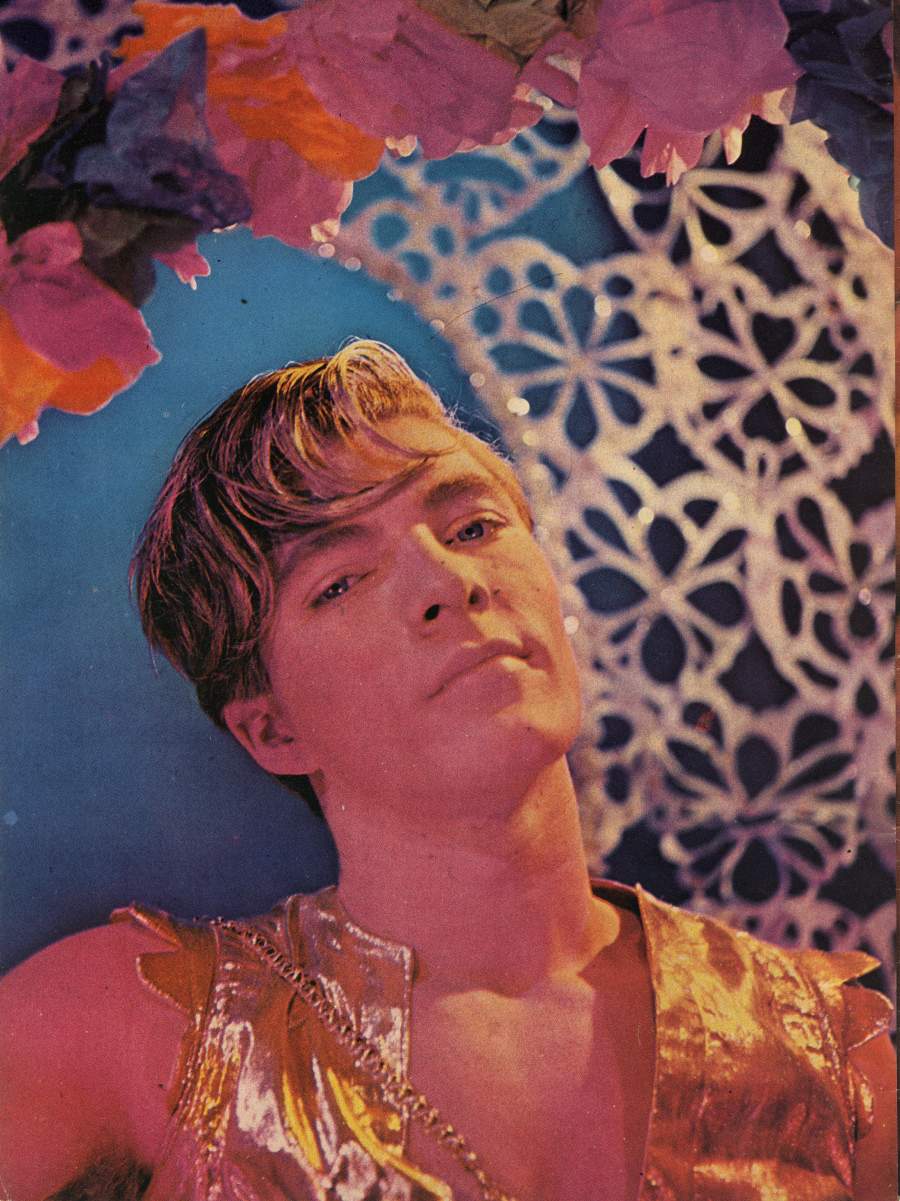 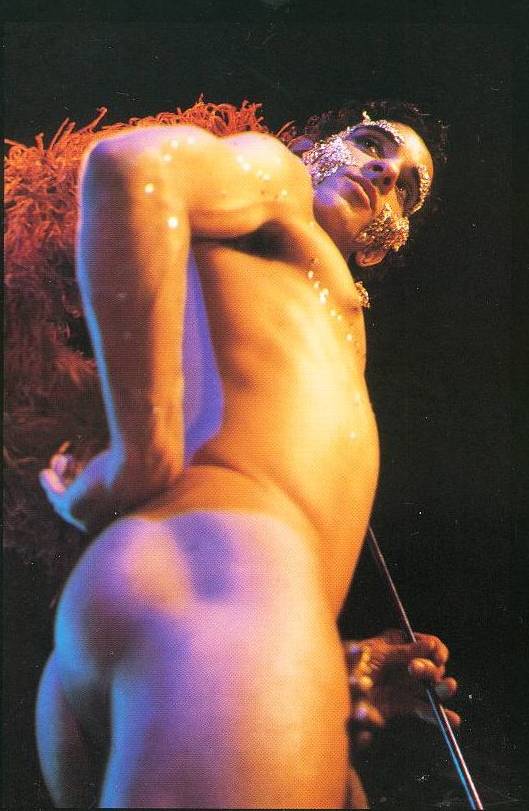 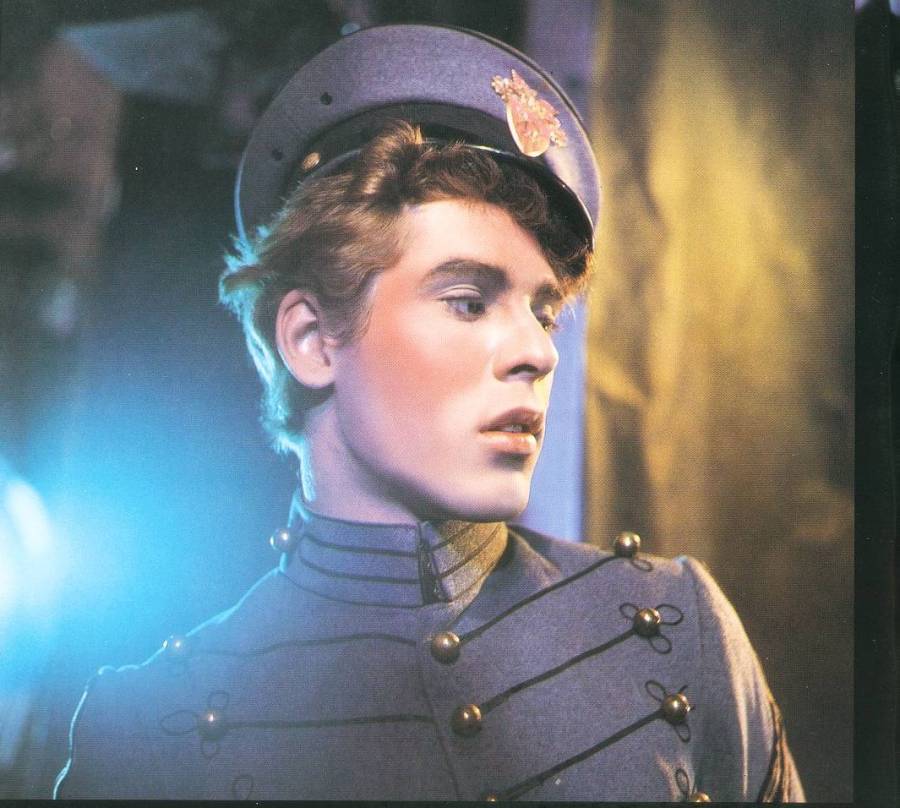 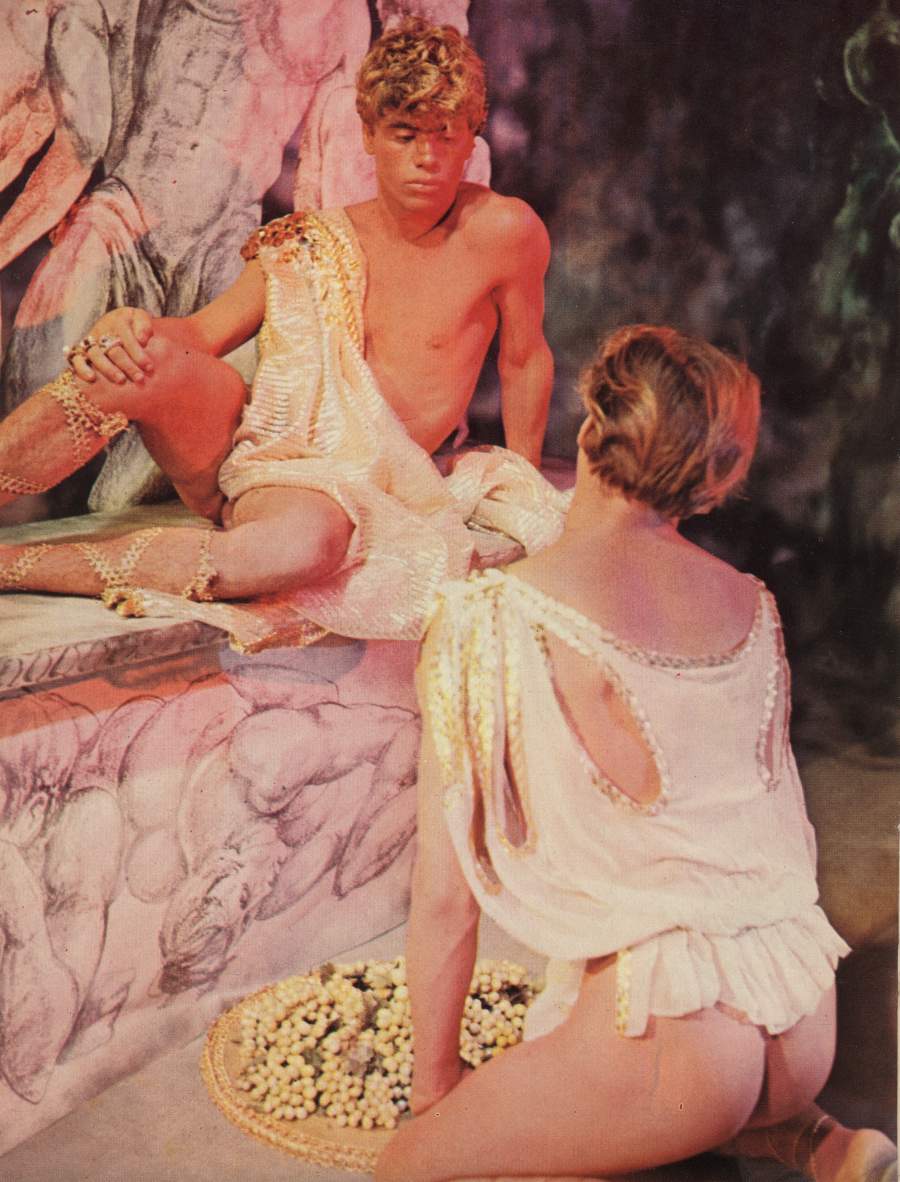 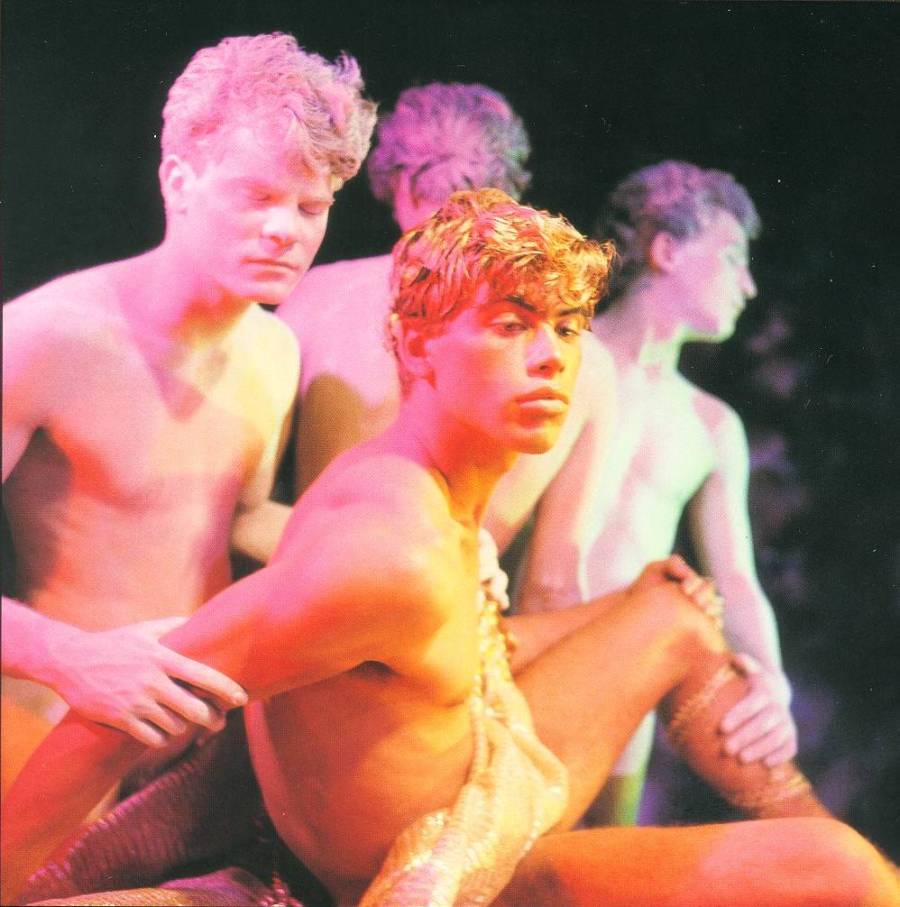 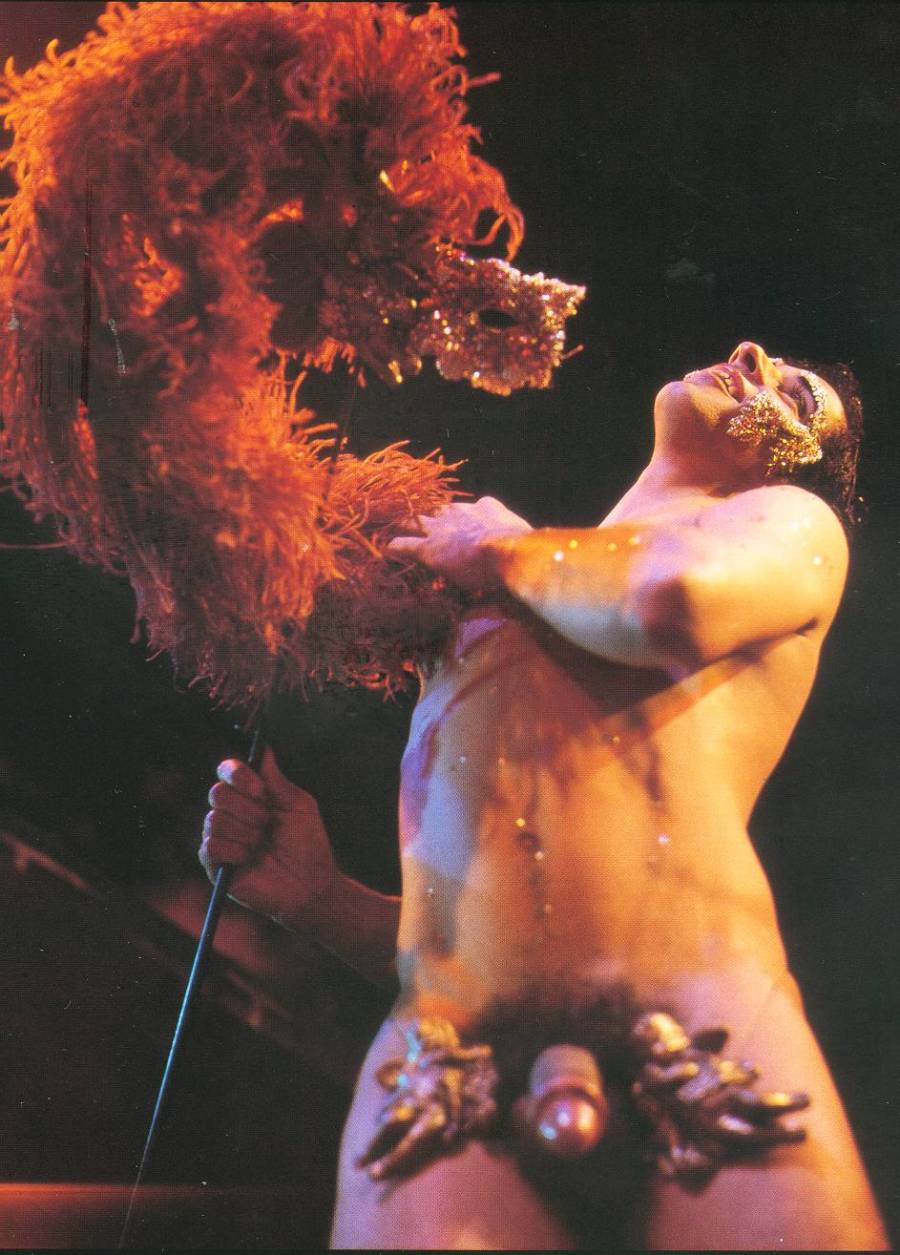 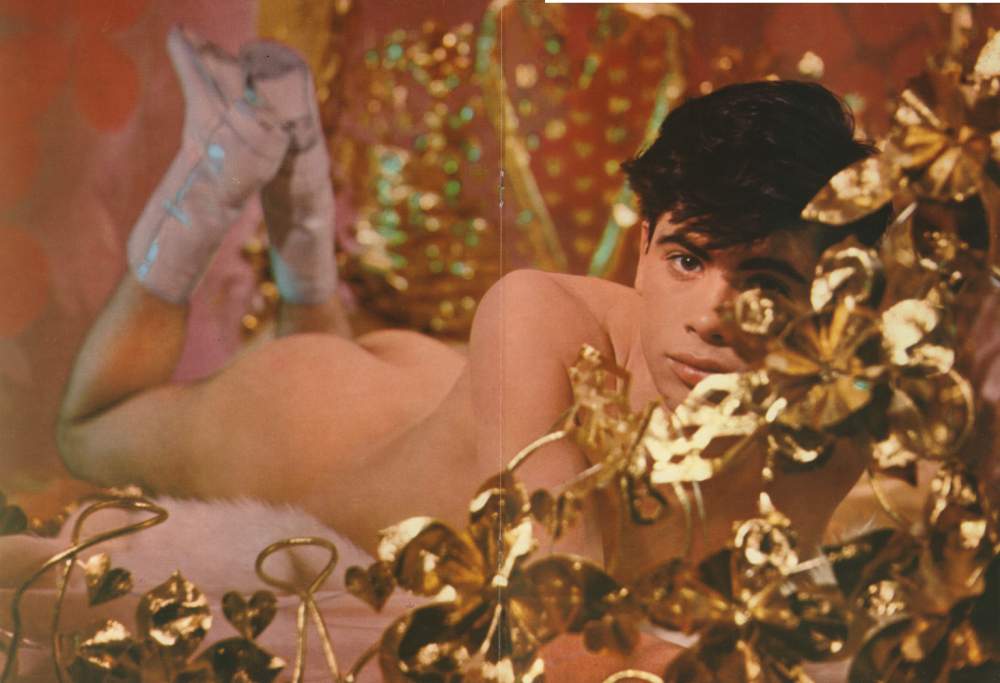 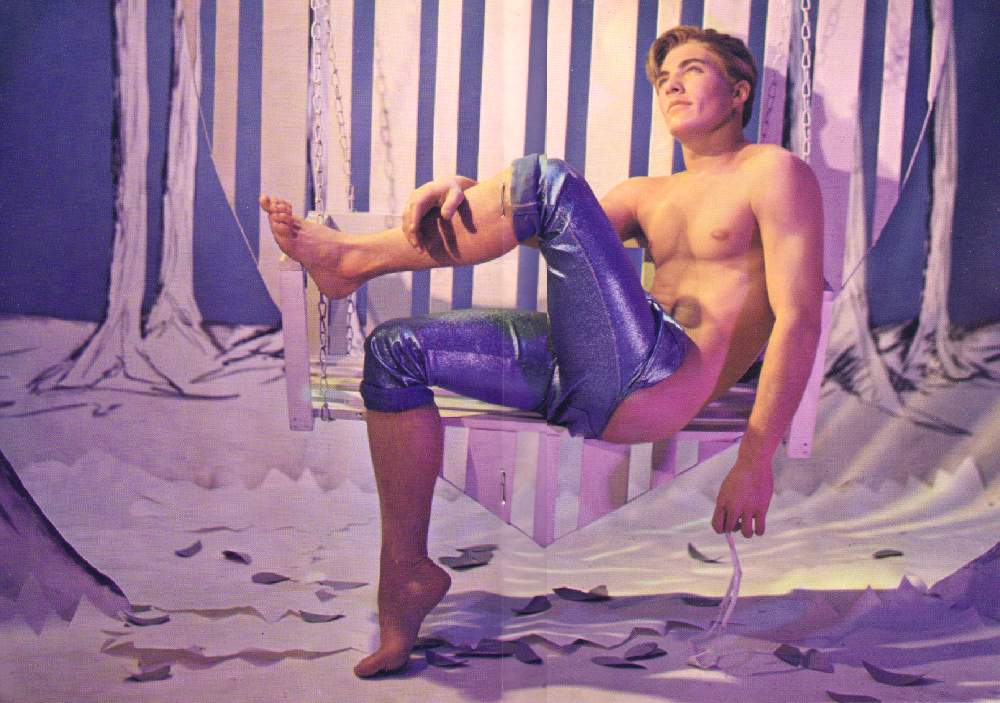 Born in 1933, James Bidgood is an American artist, filmmaker, and photographer currently living and working in New York City. In 1971 he released his arthouse film Pink Narcissus, a dialogue-free fantasy centered around young, muscular, and often naked men. The film took seven years to make, filmed in small increments in Bidgood's small apartment using sets and costumes fashioned by Bidgood himself. He later removed his name from the film due to a conflict of vision between the director and his editors, which resulted in it being misattributed to other directors, such as Andy Warhol, for many years.