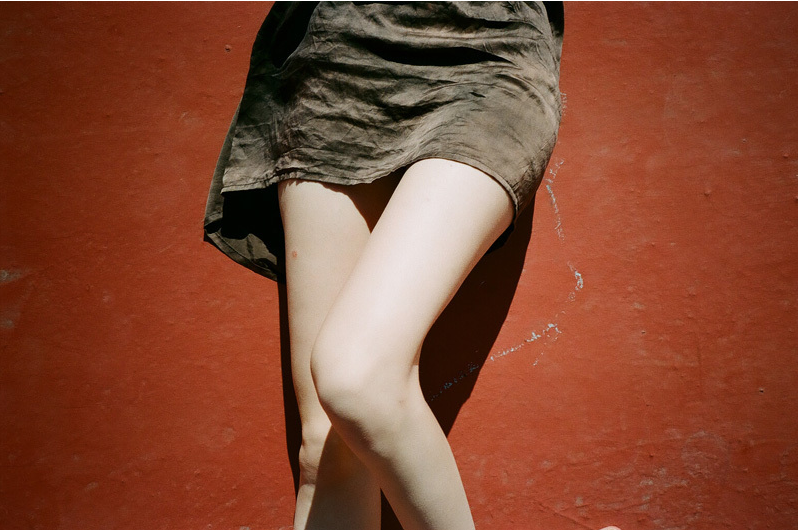 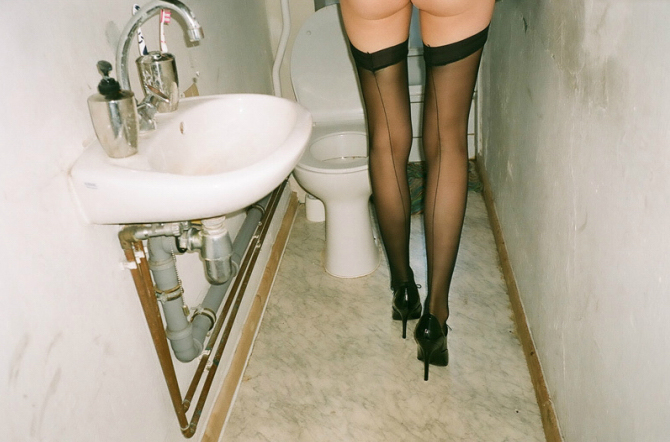 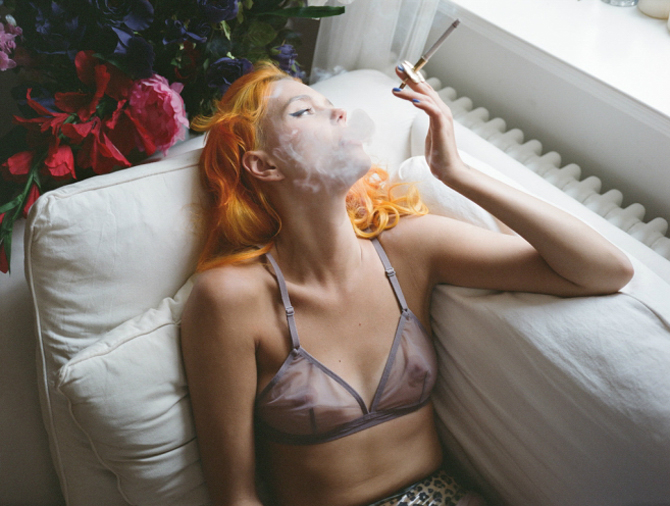 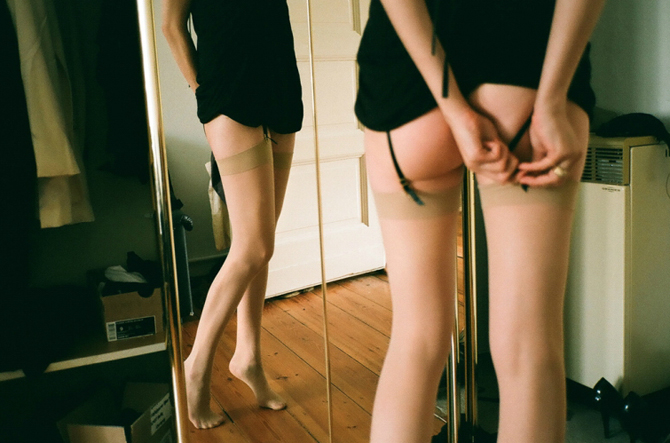 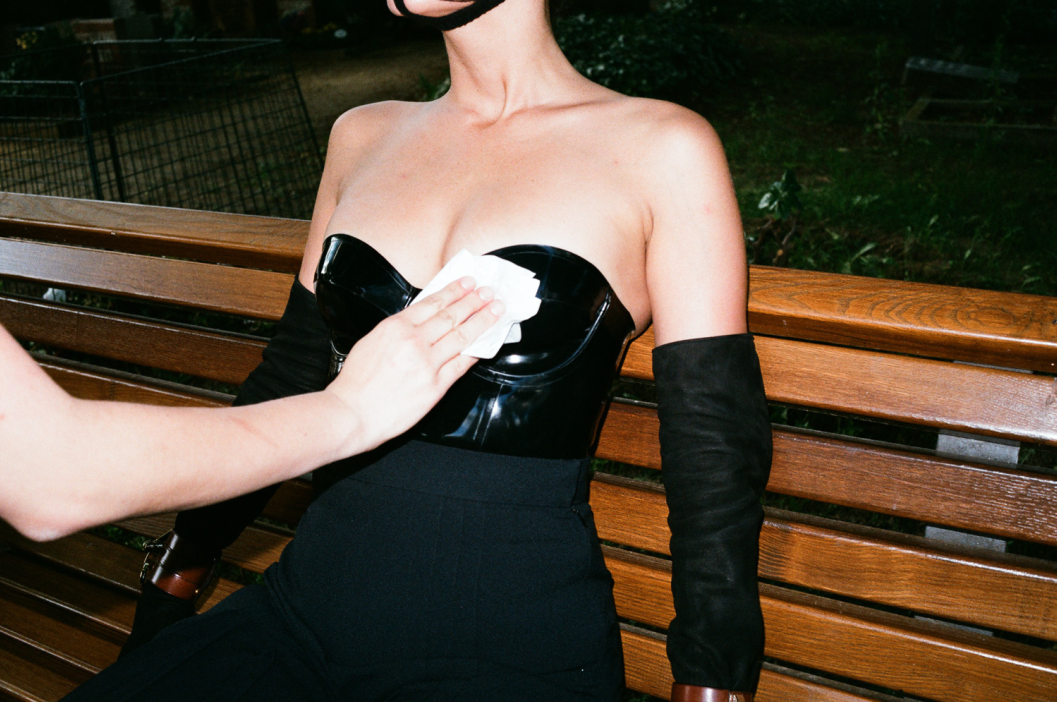 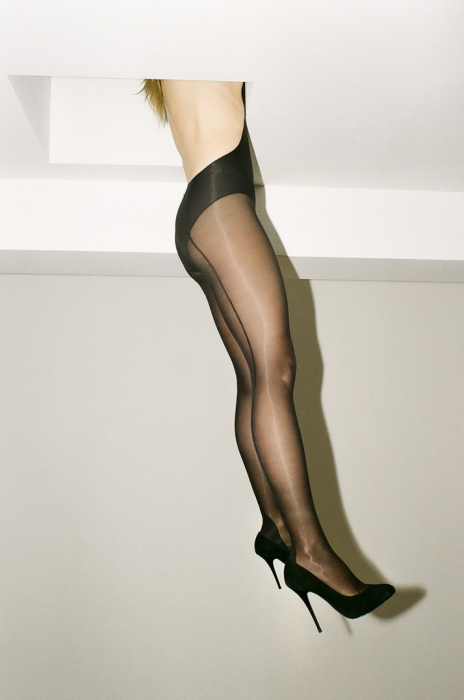 Maxime Ballesteros was born in Lyon, France. After studying at ERBASE (St Etienne), Maxime graduated in 2007 with a DNSEP (art masters). His photographs have been featured in solo and group exhibitions in France, Belgium, Russia, Germany, Great Britain and Denmark. Using film to capture raw snapshots of his life between Berlin and Paris, Maxime has worked with an impressive list of clients including Purple Magazine, Nike and Dazed Digital.