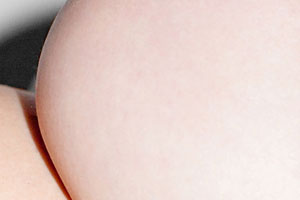 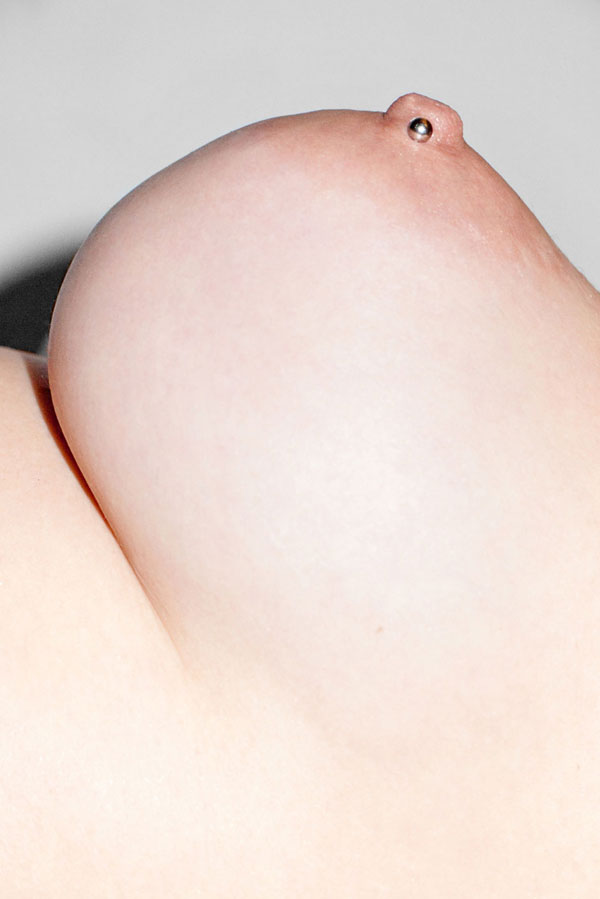 Terryworld meets Hollywood, as local characters, familiar landscapes, and architectural details, now verge on having a new identity. With images such as Hooray for Hollywood and NUDE, both photographs of the proverbial chintzy signs that are ubiquitous throughout Hollywood, Richardson illustrates his proclivity for branding whatever subject matter he approaches. Through a medium not typically understood as effective in translating an artist’s personality, Richardson manages to make his hand evident within his photographs. His identity is unmistakably present here, as if he created the very objects and scenes his camera captures.

An artist often attributed with changing the field of photography, Richardson also defies the ideological limitations of the practice, while redefining an epitome. TERRYWOOD takes all that Hollywood represents – the celebrity, broken dreams, kitsch, and sordid history – but, just as with all of Richardson’s well-known work, he re-contextualizes familiar imagery, re-identifying it with characteristics reflective of his own persona, imparting them with a different narrative.

Terry Richardson is one of the most prolific and compelling photographers of his generation. Known for his uncanny ability to cut to the raw essence of whomever appears before his lens, Richardson’s vision is at once humorous, tragic, often beautiful, and always provocative. Born in New York City and raised in Hollywood, he began photographing his environment while attending Hollywood High School and playing in a punk rock band. Richardson’s work has been the subject of numerous group and solo shows throughout the world, and he has published a selection of books beginning with Hysteric Glamour in 1998, followed by a print retrospective titled Terryworld, and most recently released LADY GAGA x TERRY RICHARDSON. Whatever the medium, Terry Richardson continues to prove that he is a true American Original.