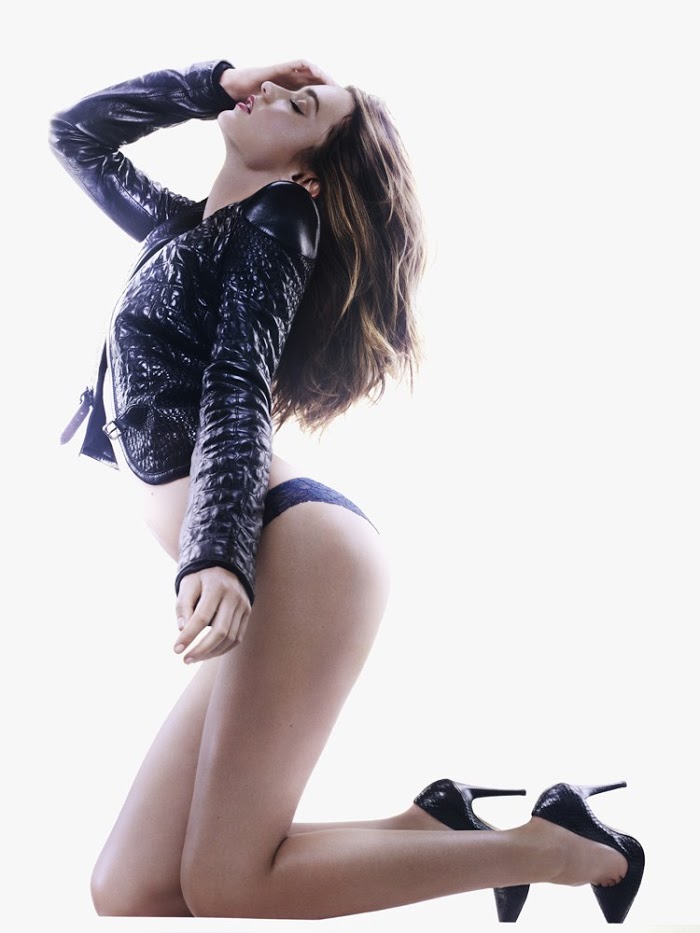 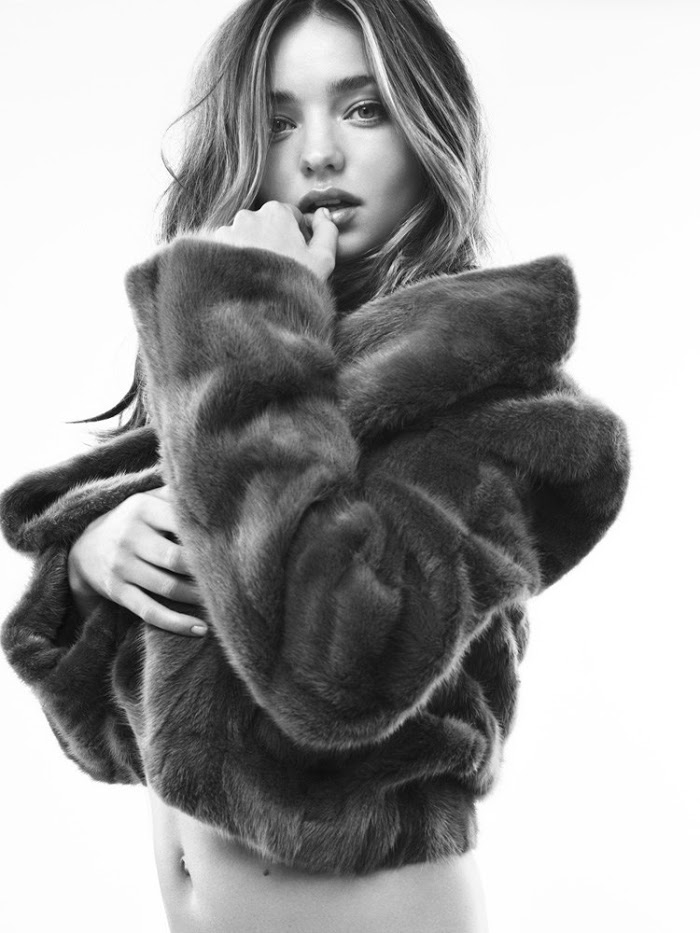 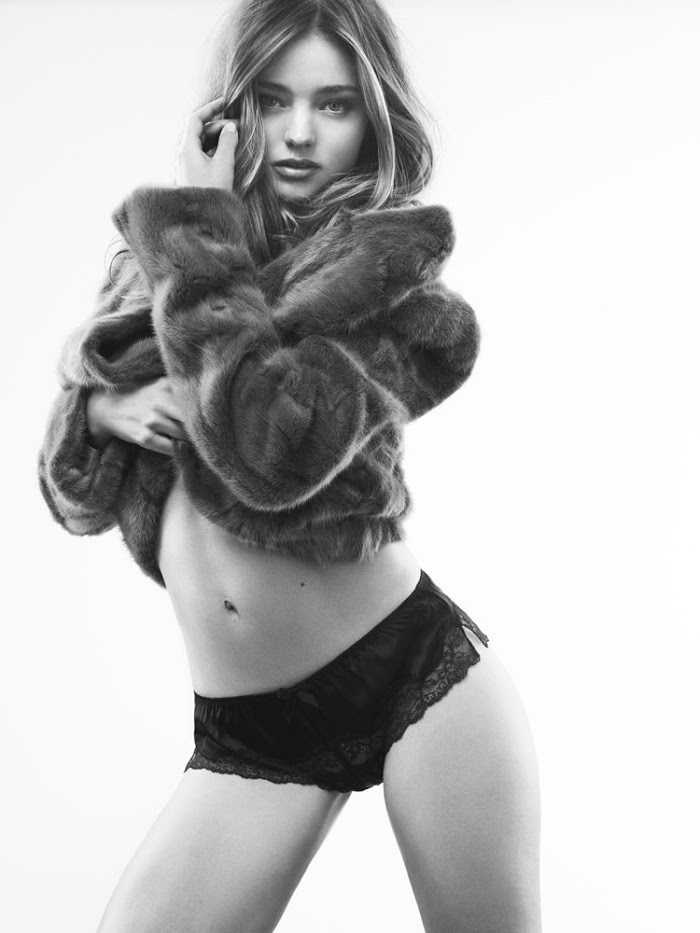 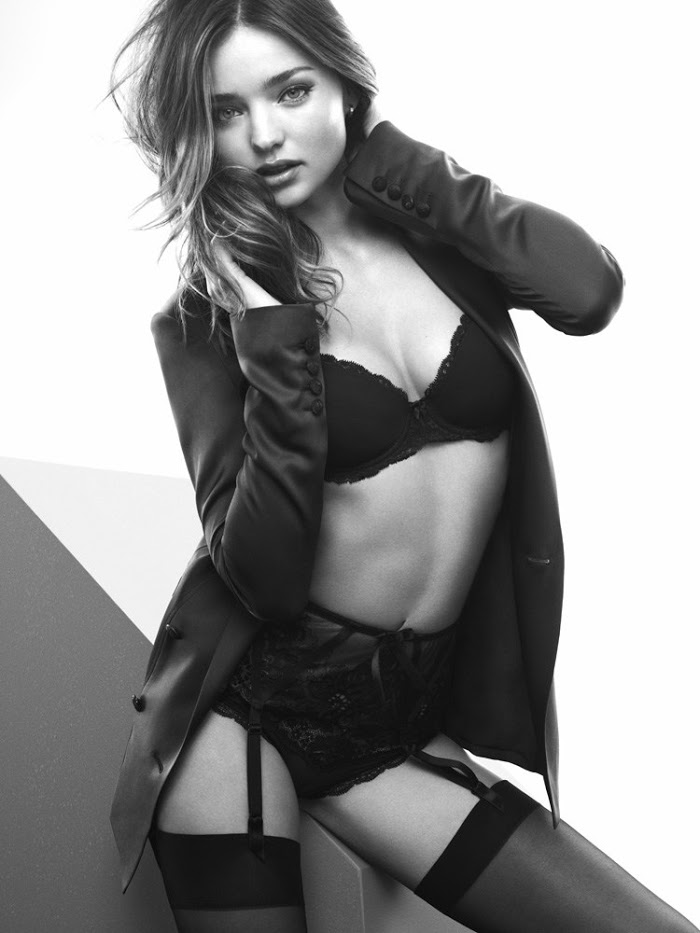 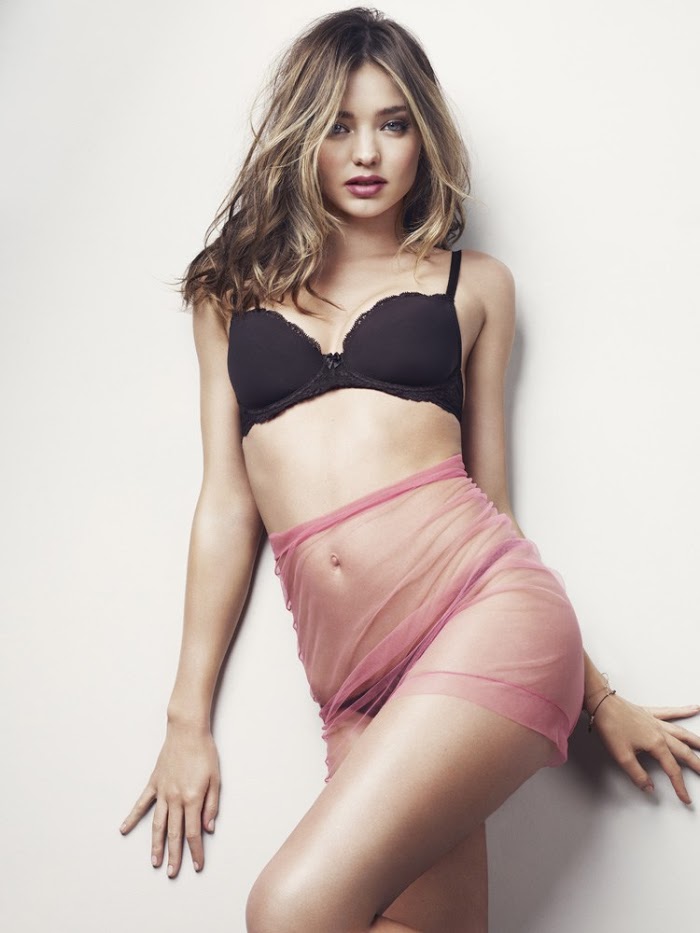 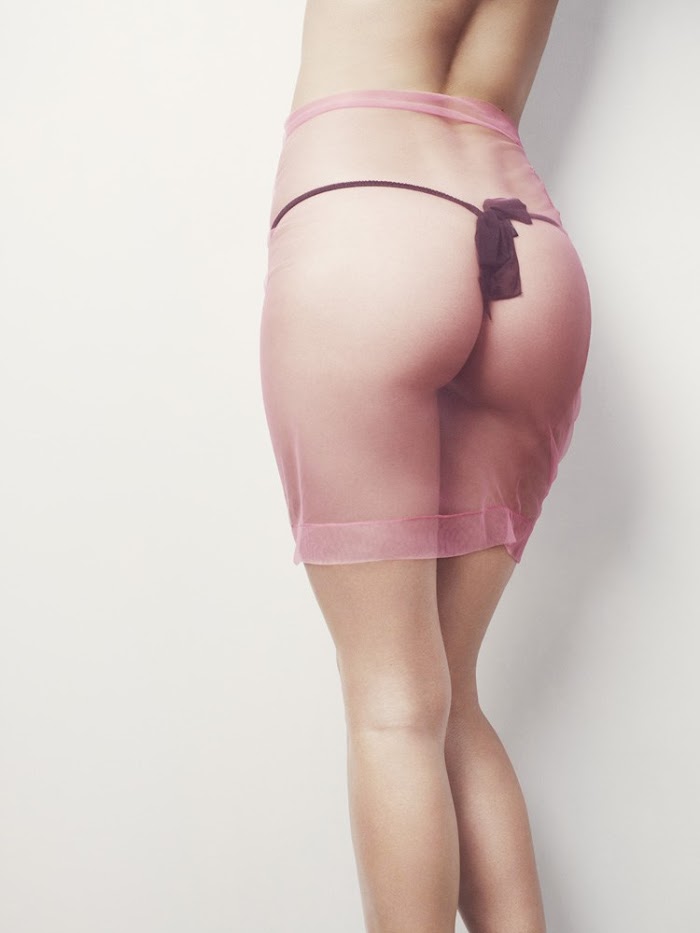 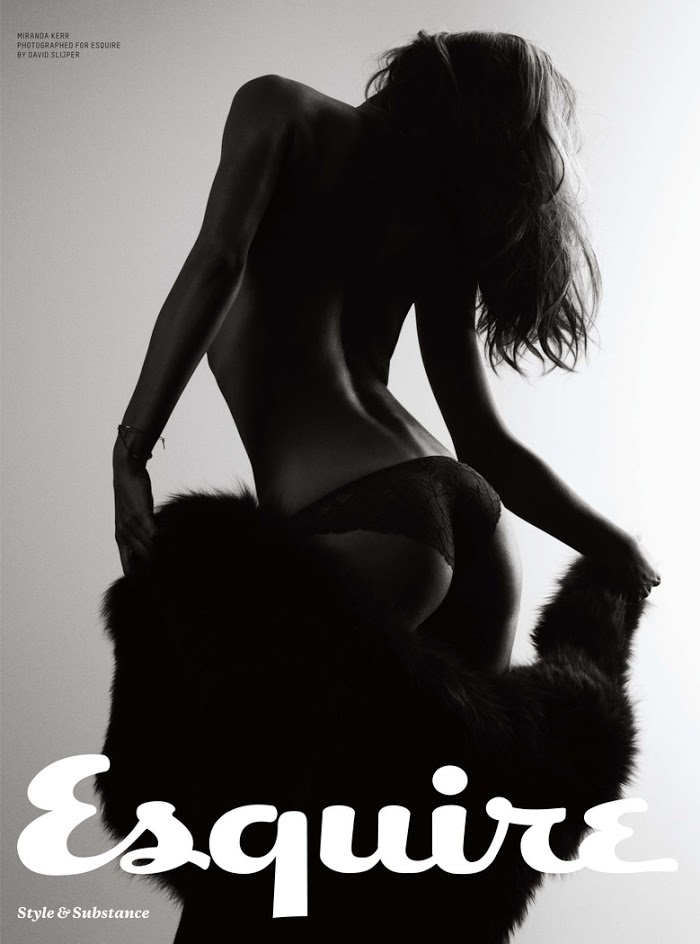 Born in the countryside of Yorkshire, England. David Slijper's life has changed dramatically as he's become a sawed after photographer in the fashion and celebrity world. Now based in New York, Slijper started his career in photography at the age of 25 when he realized a life in economics wasn't satisfying his creative side. Shooting for The Sunday Times Magazine, The Observer and The Independent Magazine, led to I-D Magazine in 1988. Now Miranda Kerr slips into seductive lingerie for British Esquire Magazine to pose, contouring her body in front of the lens of Slijper.