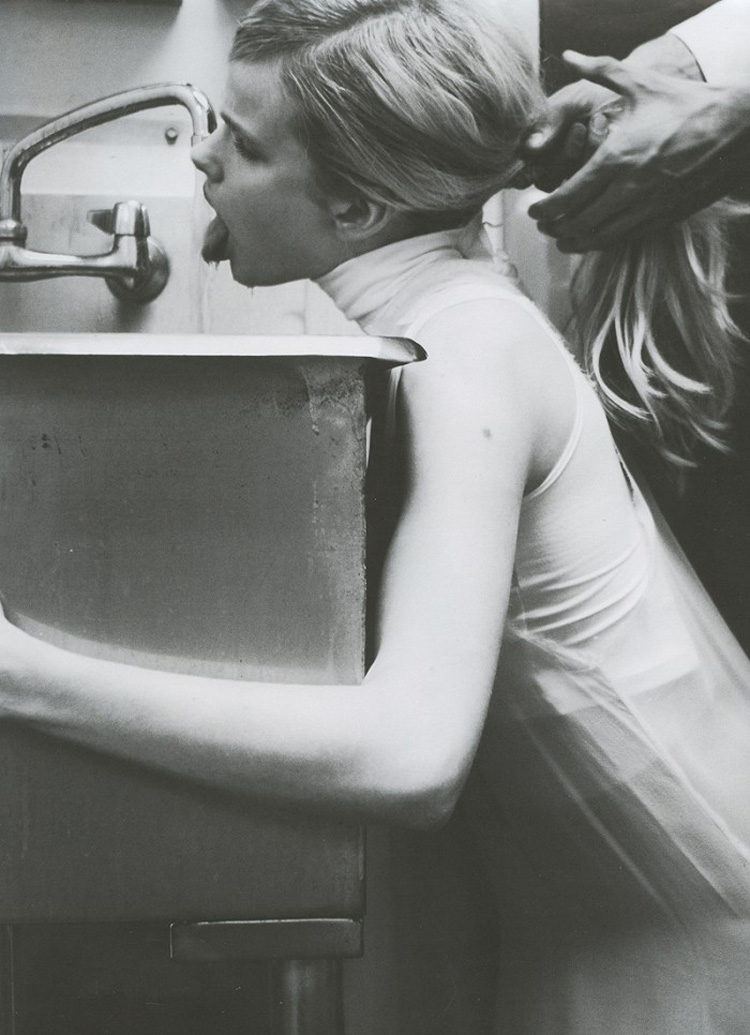 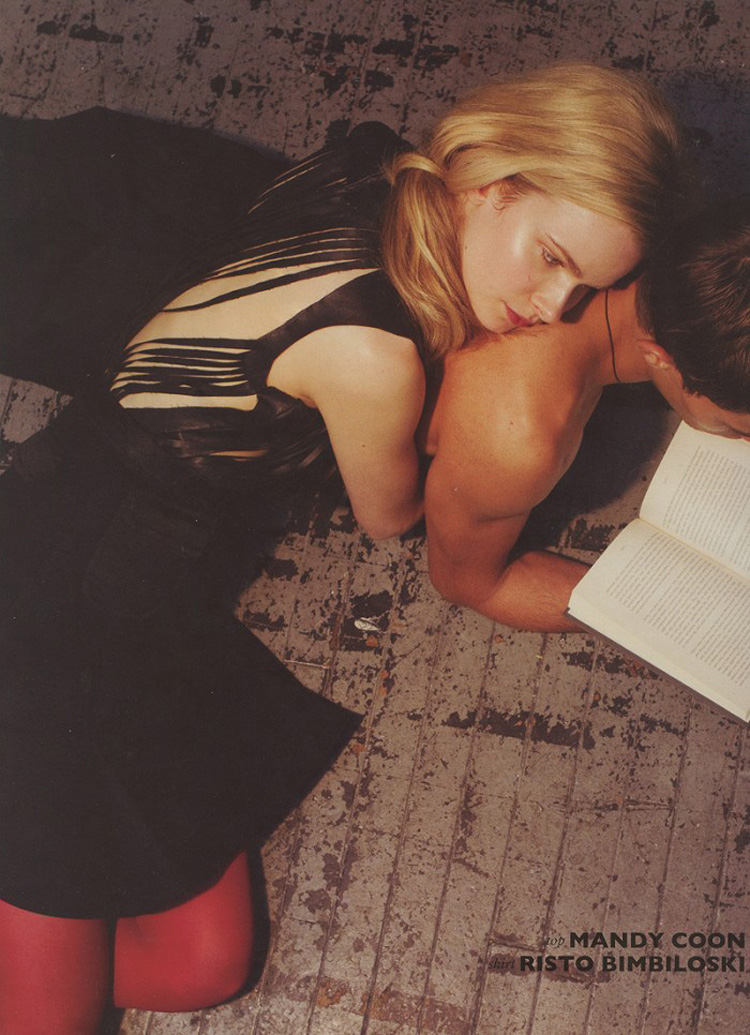 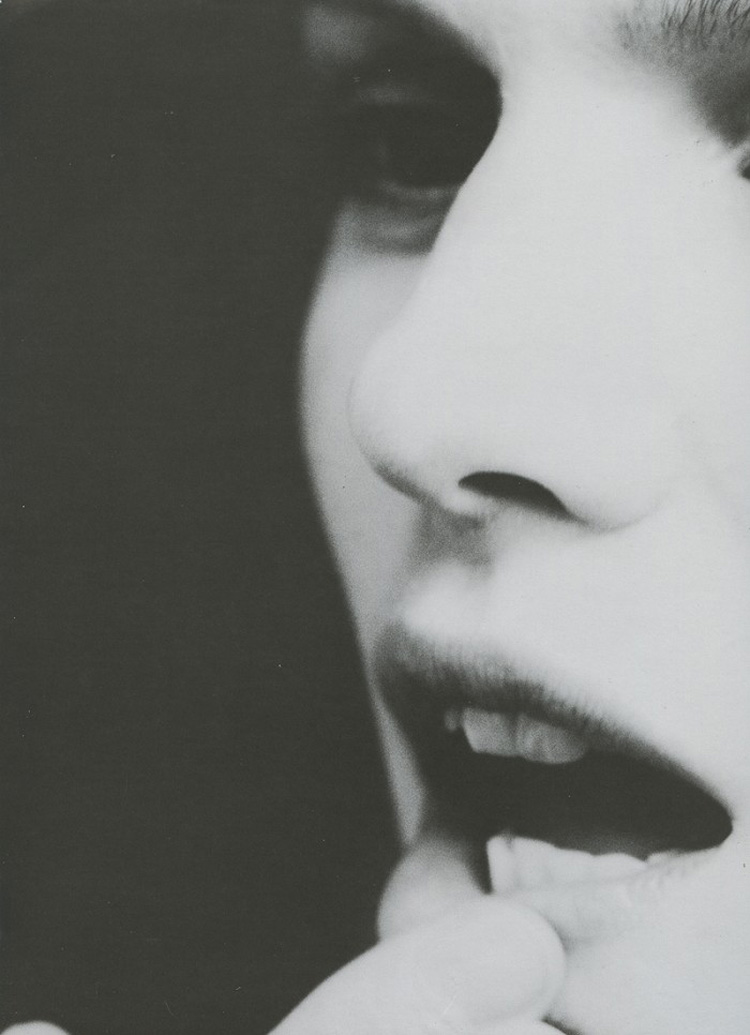 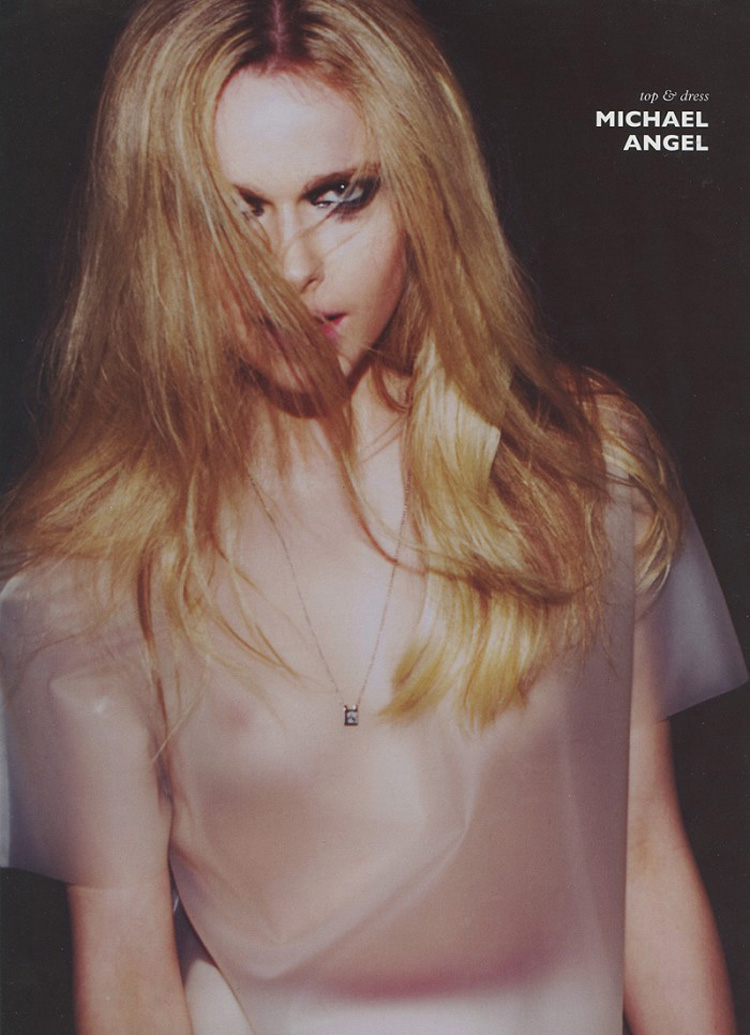 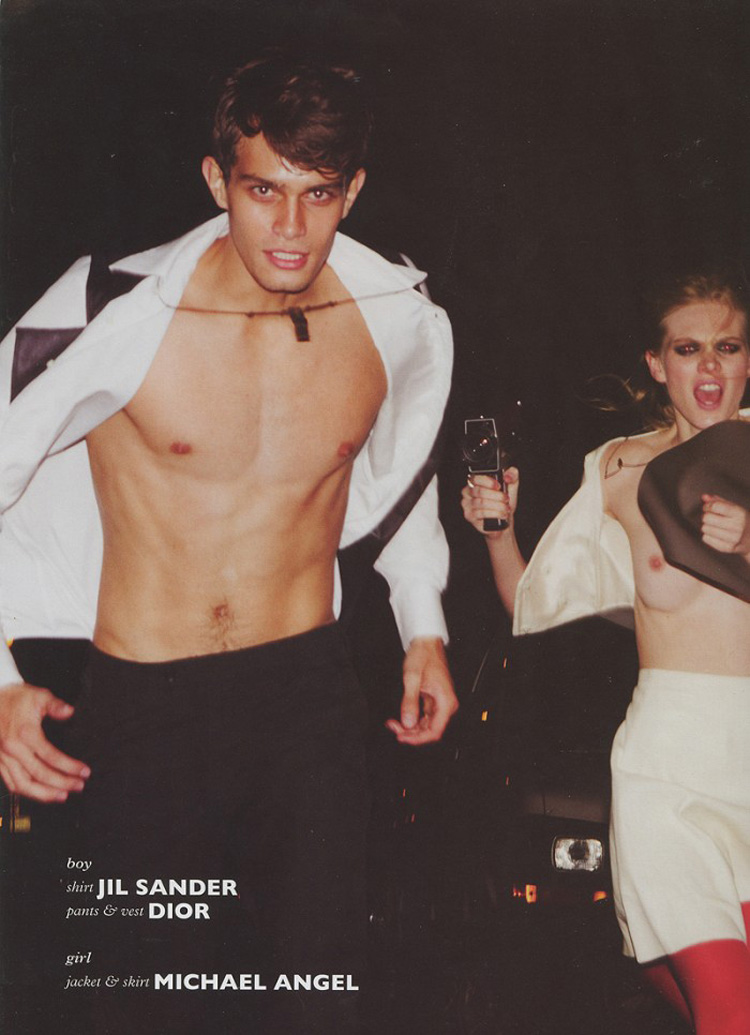 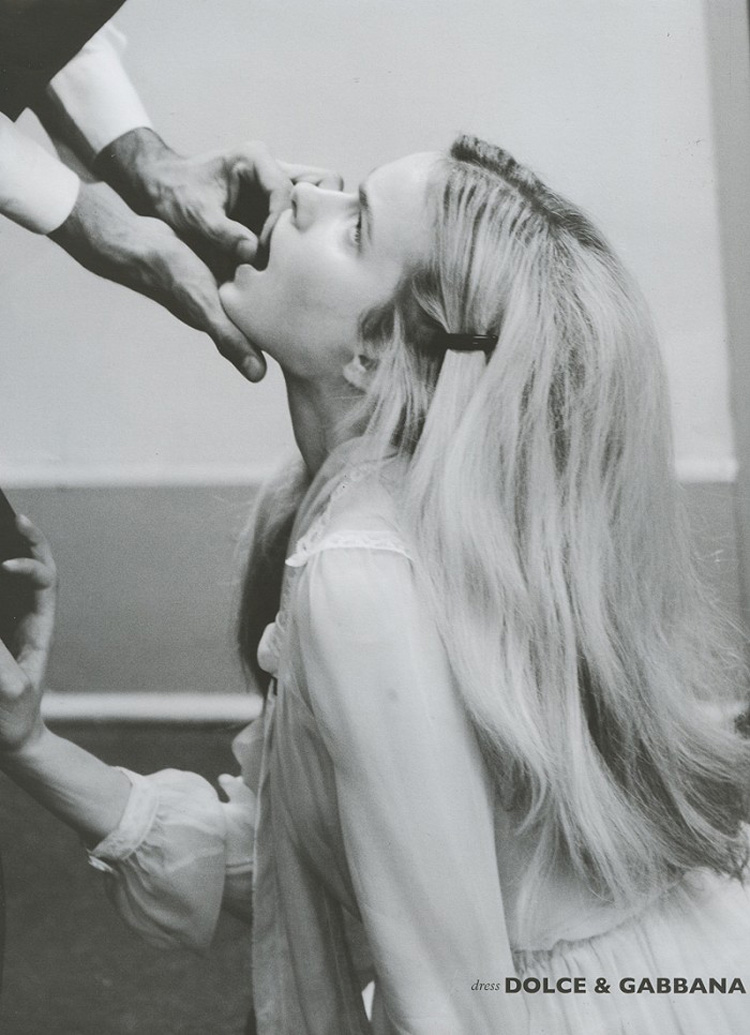 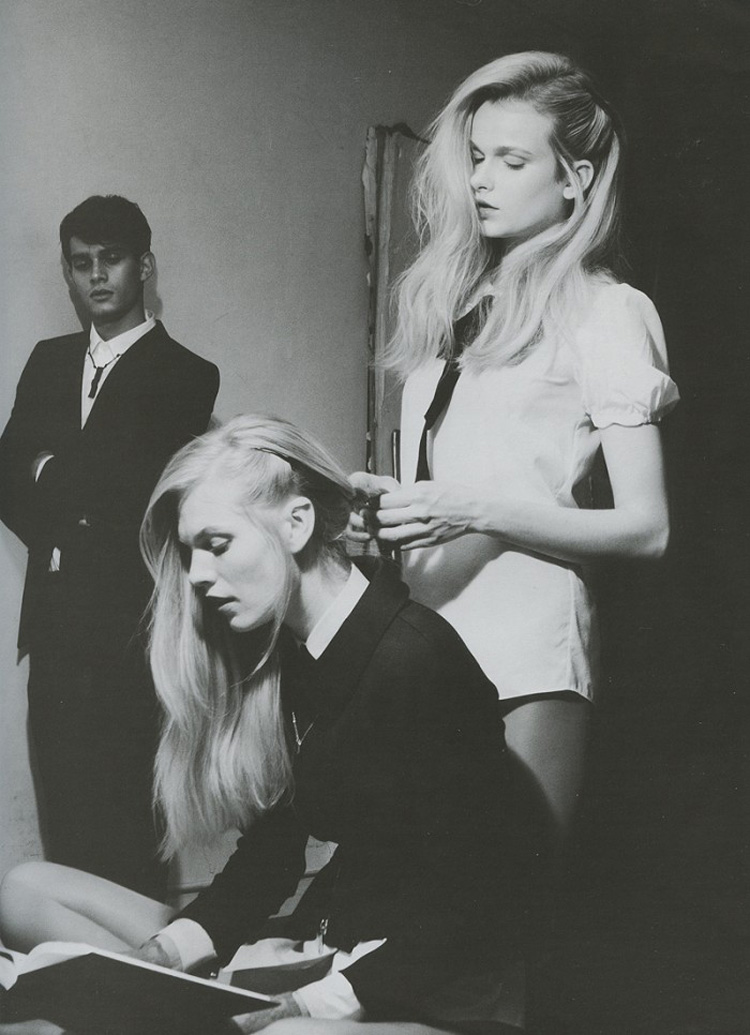 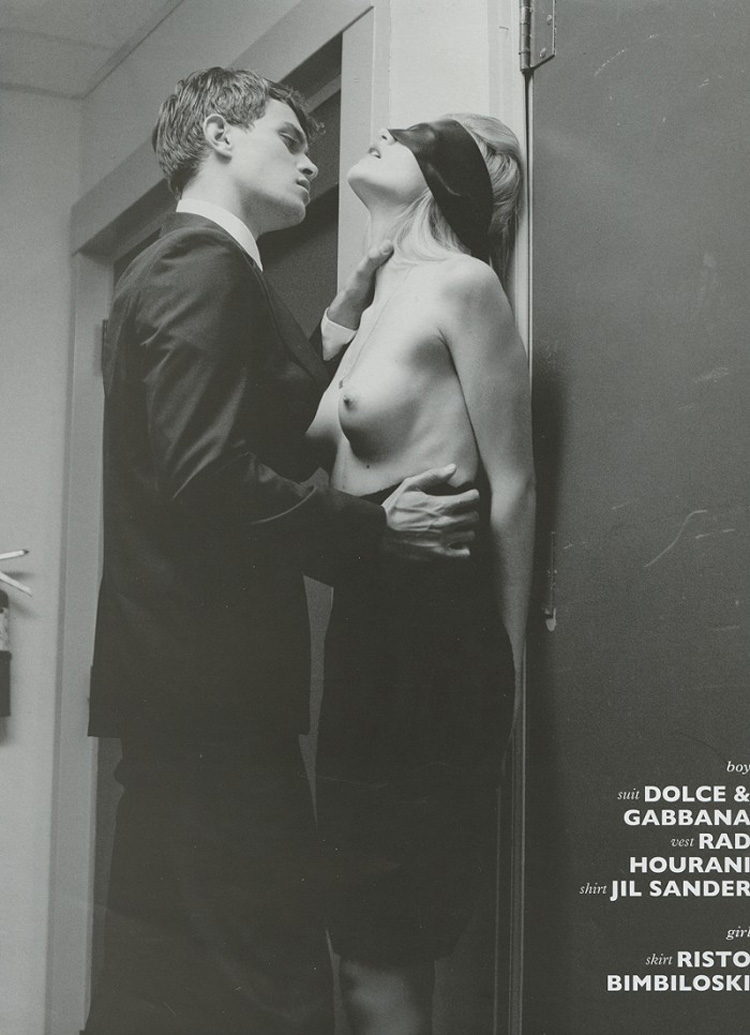 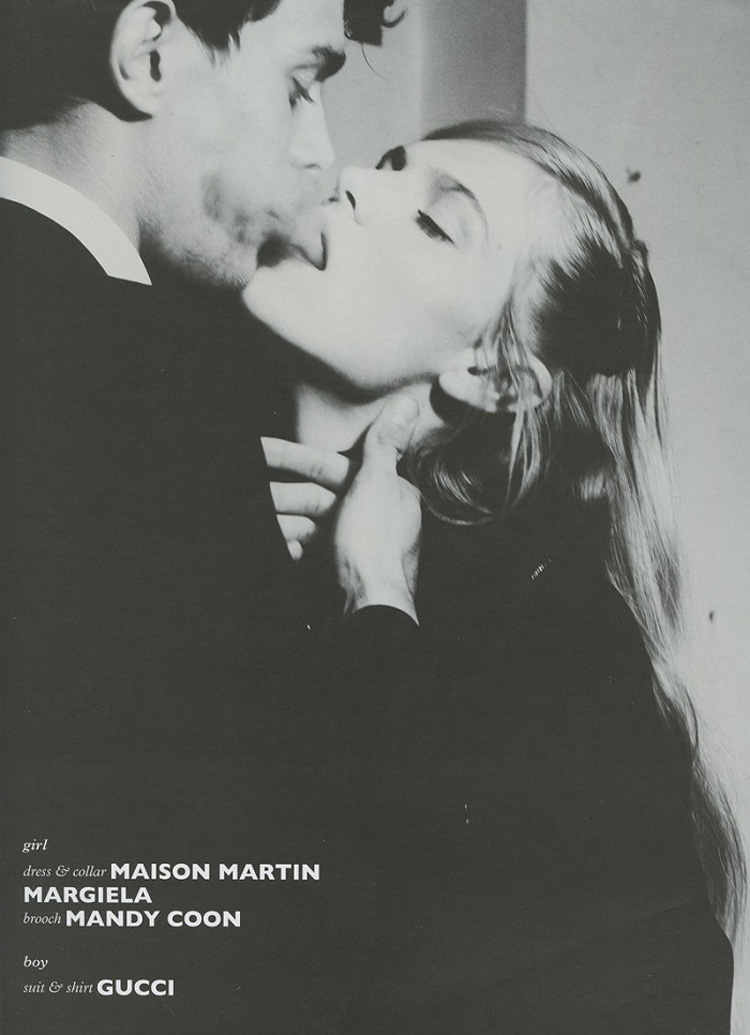 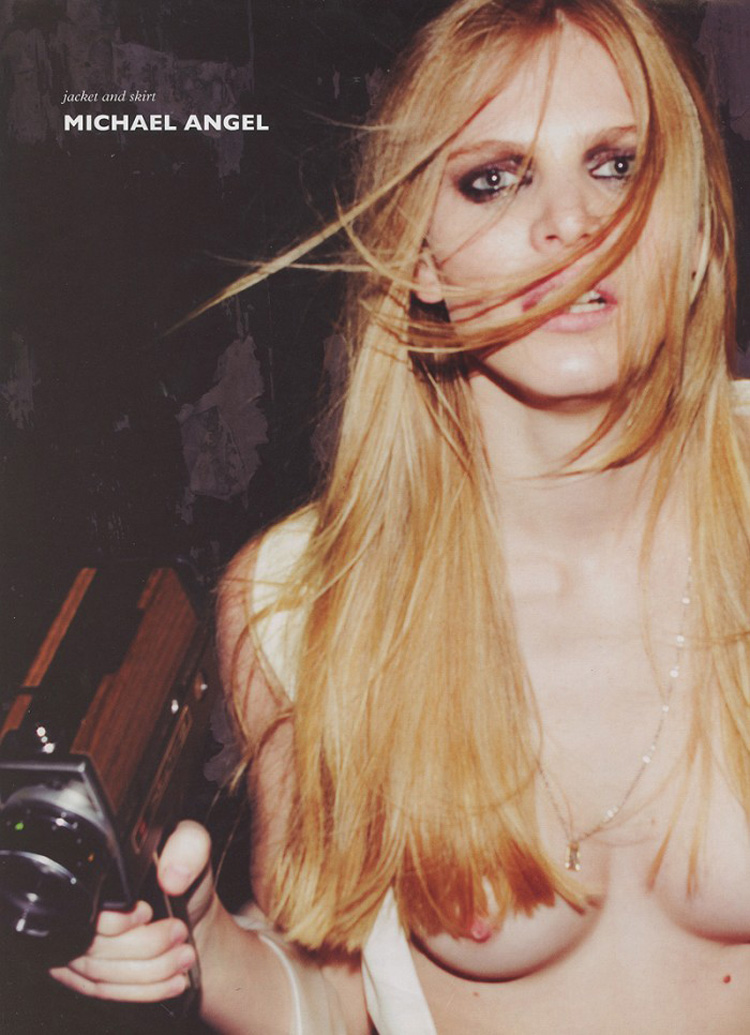 Michael Donovan grew up in the Northwest of America and went to school for graphic design, he made more money in sales so decided to switch his career and moved to Oregon. Switching careers again, Michael moved back home and began a life of stand-up comedy. Moving to Chicago is were Michael began taking photography a little more seriously, taking post-party pictures and photographs of his girlfriend, he finally found the career he loved but always cracking a few jokes on the side. "I was the only boy in the entire neighborhood, and I would see all the girls get their hair and makeup done, and I would see that beautification process. I was around my grandmother a lot, and she was this very well put together woman. She did fashion design and had all her Harper’s Bazaar. And when I wasn’t looking at the magazines for the fashion, I was looking at them for the girls.”