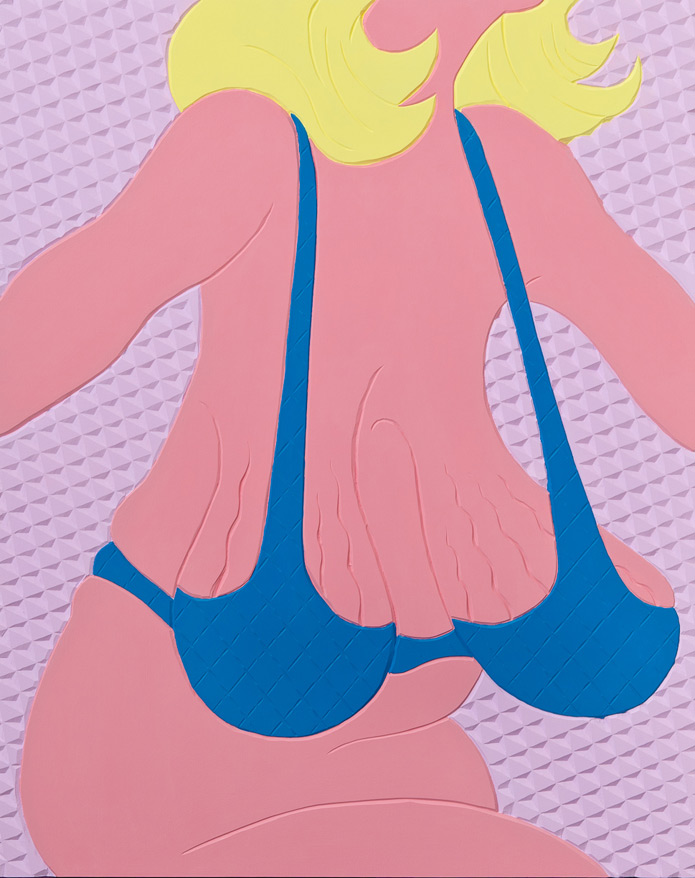 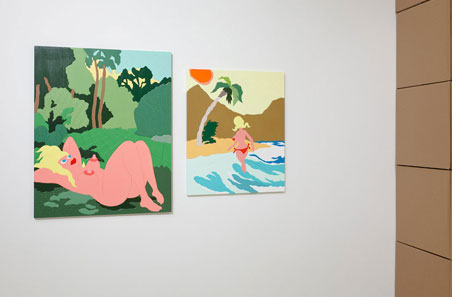 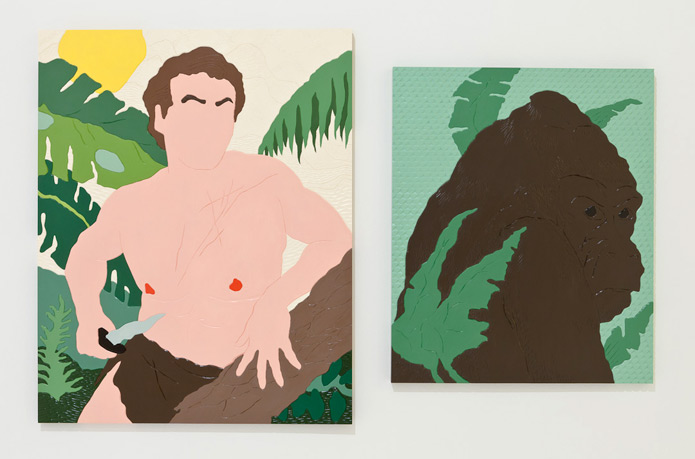 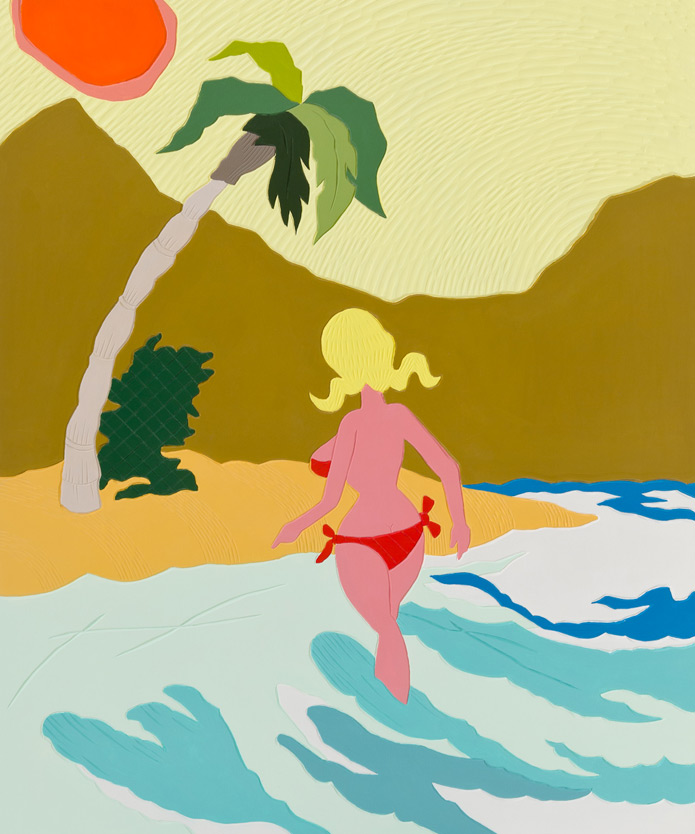 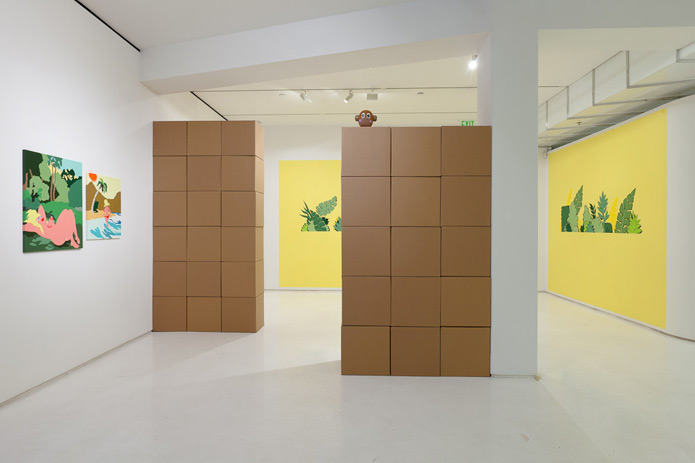 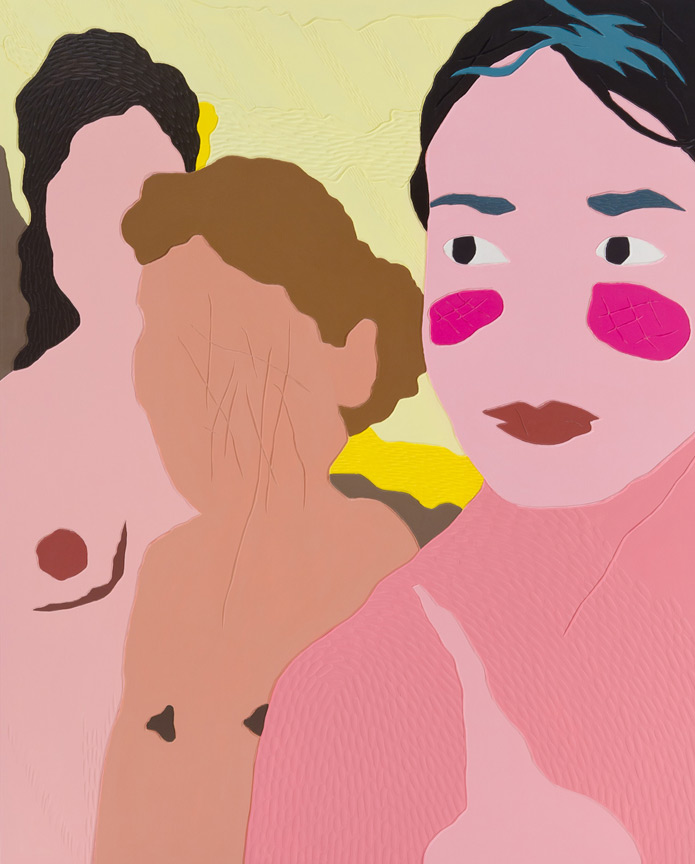 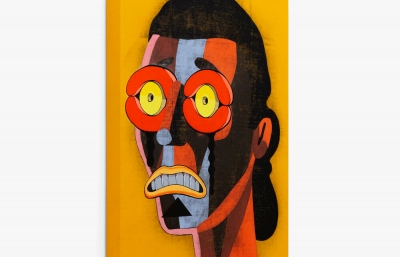 Mark Mulroney: So many of my friends are in trouble 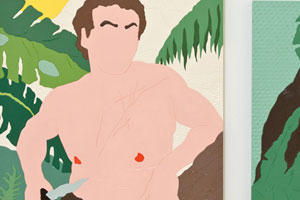 'Mixed Greens is ecstatic to announce Mark Mulroney’s fifth solo exhibition with the gallery. The drawings, carved wood panels, murals, and objects shows began with the simple vision of a man stranded on a desert island with a palm tree, two coconuts, and maybe a girl...'

'Mixed Greens is ecstatic to announce Mark Mulroney’s fifth solo exhibition with the gallery. The drawings, carved wood panels, murals, and objects shows began with the simple vision of a man stranded on a desert island with a palm tree, two coconuts, and maybe a girl.

While many people spent time in 2012 contemplating the Mayan calendar and mankind’s eventual demise, Mulroney turned his focus to the idea of paradise. Ageless one-liner jokes involving a man stranded on an island began to remind him of his own situation in the studio. The simple idea of the studio-as-island quickly gave way to a more complicated vision where the island is both an escape and a prison.

In addition to reading Gauguin’s letters from Tahiti, studying Tarzan imagery, and internalizing clichéd tropical sunsets, Mulroney investigated 30-years-worth of Playboy and Penthouse magazines in preparation for the show. These vintage magazines have significant influence beyond the obvious role naked women play in Mulroney’s lexicon. The Playboy gag cartoons are especially inspiring (many include a desert island), and the paper of vintage porn is as fetishized by Mulroney as the images printed on it. Mulroney appreciates the remarkable quality and texture of vintage paper that is absent today. Although there is not always a direct connection between the paper’s source and the drawing, a hedonistic appreciation of material is obvious when referring to both form and content.

The graphite in many of Mulroney’s drawings mimics the gray expanse of Rochester and Syracuse where Mulroney has lived for several years. But paradise prevails in the drawings’ painted overlays, the colorful, carved wood panels (he began to hone the carving technique when imagining the studio as his island), the murals full of palm trees and coconuts, and the inflatable sculptures dotted throughout the gallery. But don’t expect everything to be idyllic—while the island is a warm and welcome relief from the day-to-day, it is not free of the less-comforting associations with escape and isolation.' 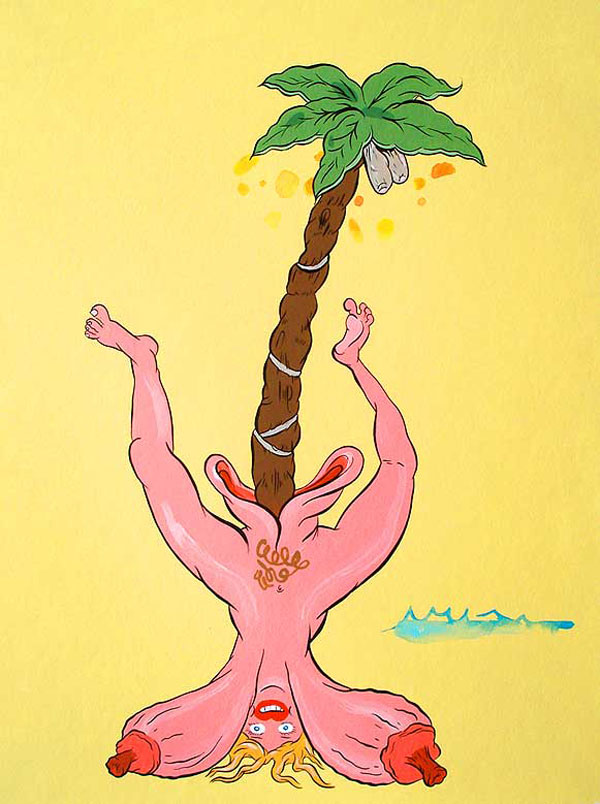