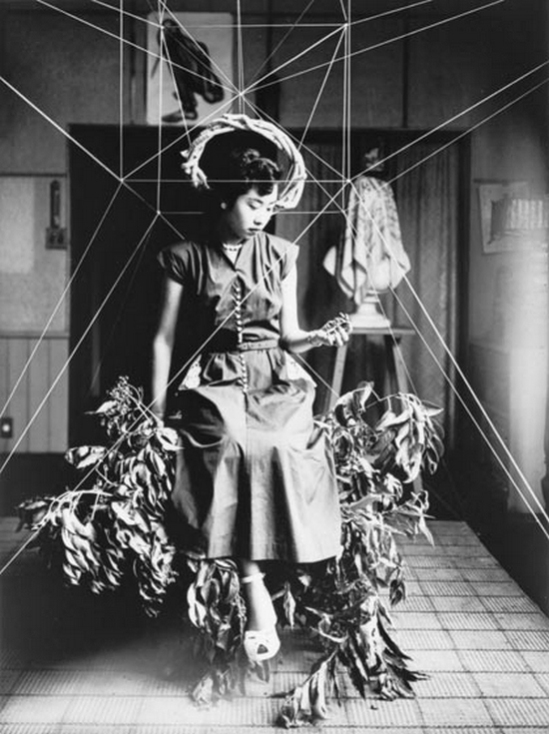 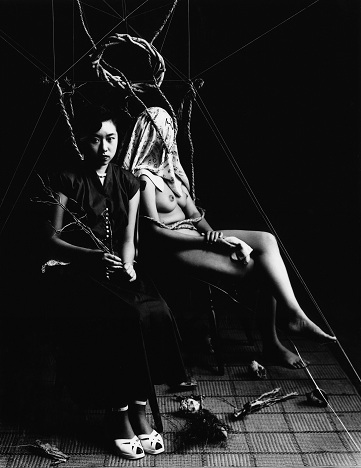 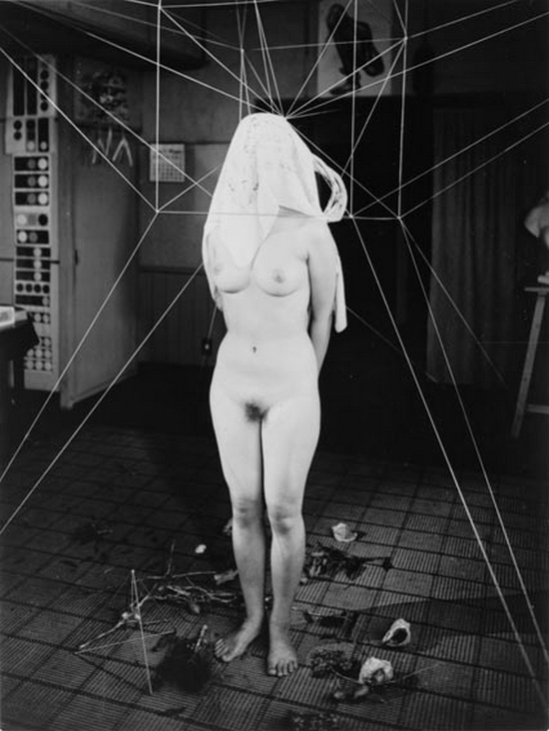 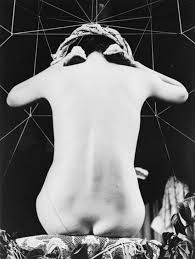 Kiyoji Ohtsuji was a Japanese photographer and teacher that lived between the years of 1923-2001. After serving in the Second World War, he opened a studio in Shinjuku, Tokyo, in 1947. He helped to boost photography's status in Japanese contemporary art with experimental and often surrealistic or constructivist images. A key member of the avant-garde, he was influenced by Shuzo Takiguchi, a student of Marcel Duchamp. He co-founded the cross-disciplinary artists' groups Jikken Kobo (Experimental Workshop) and Graphic Shudan (Graphic Group) in 1953. As a teacher from the late 1960s he emphasized individual expression; his students included Naoya Hatakeyama.