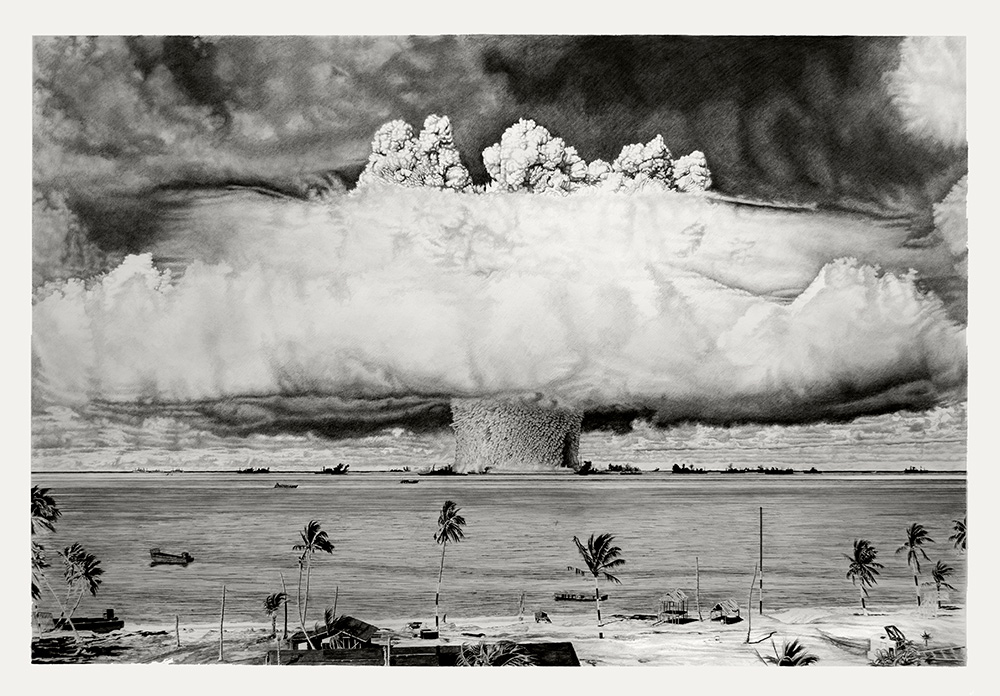 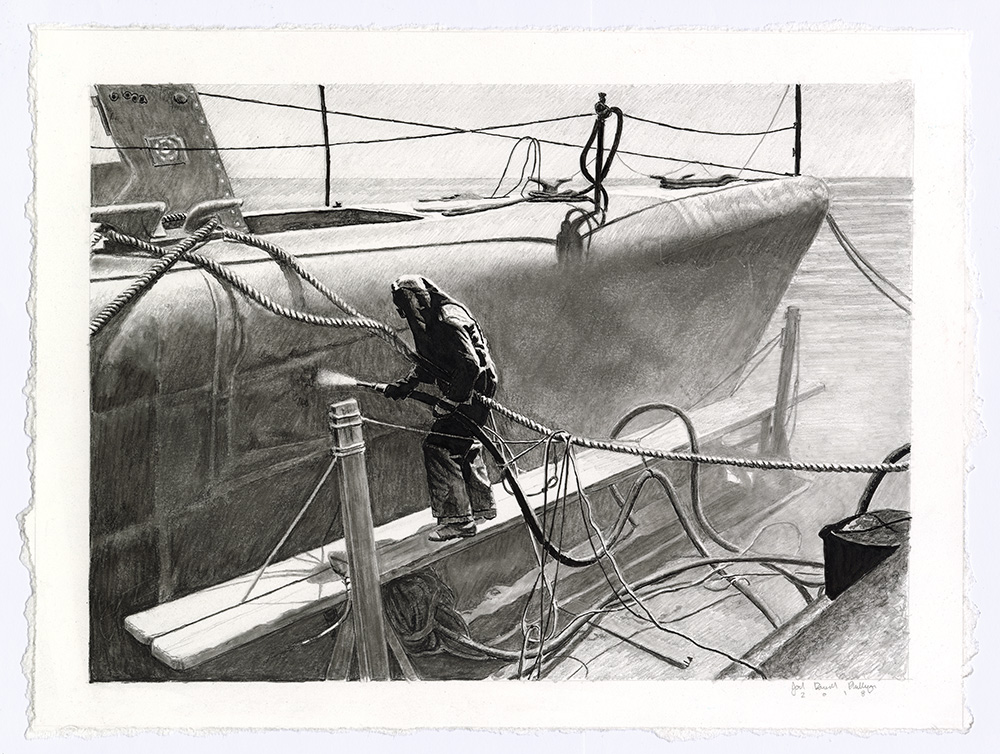 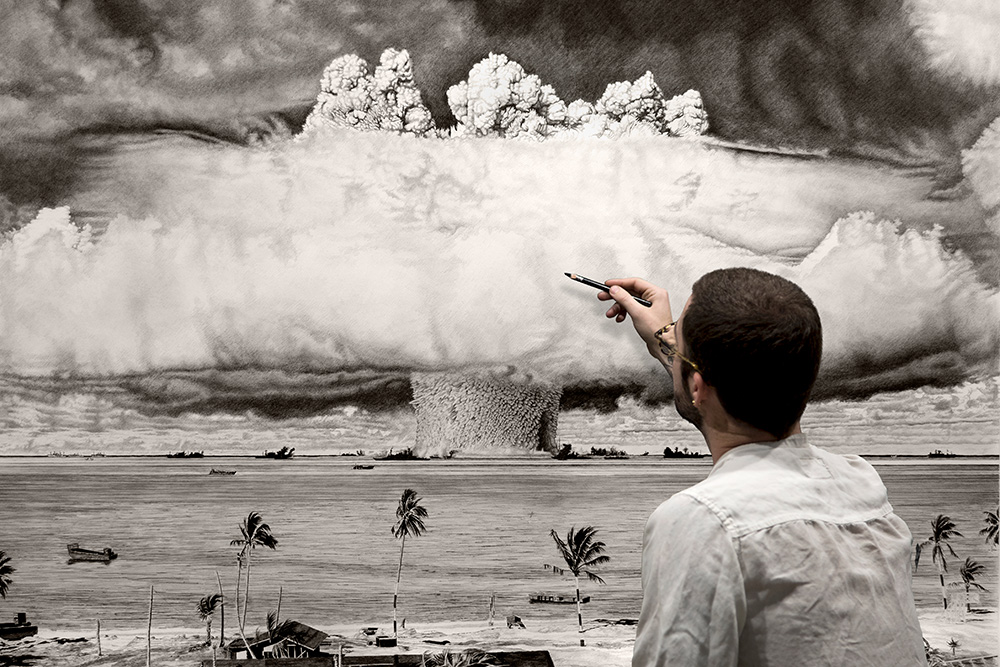 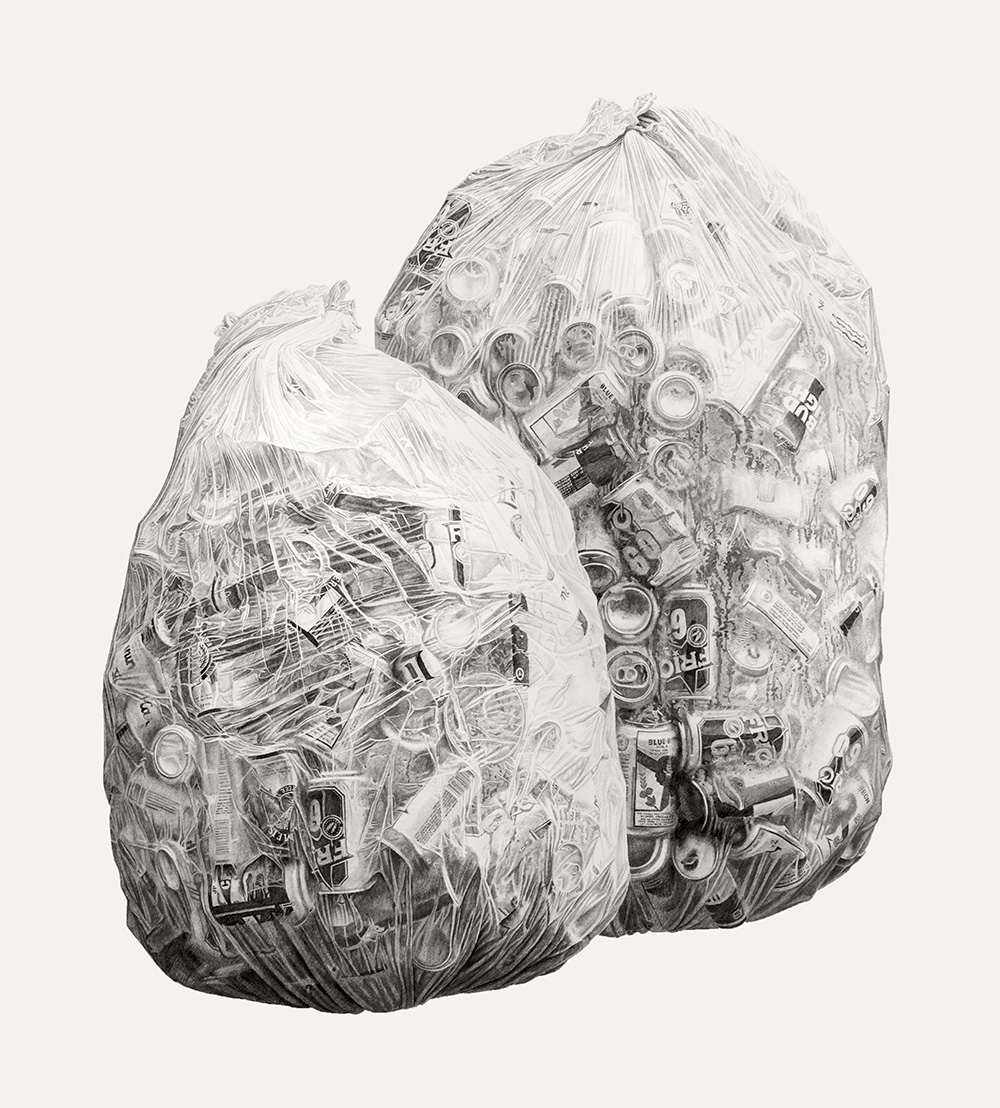 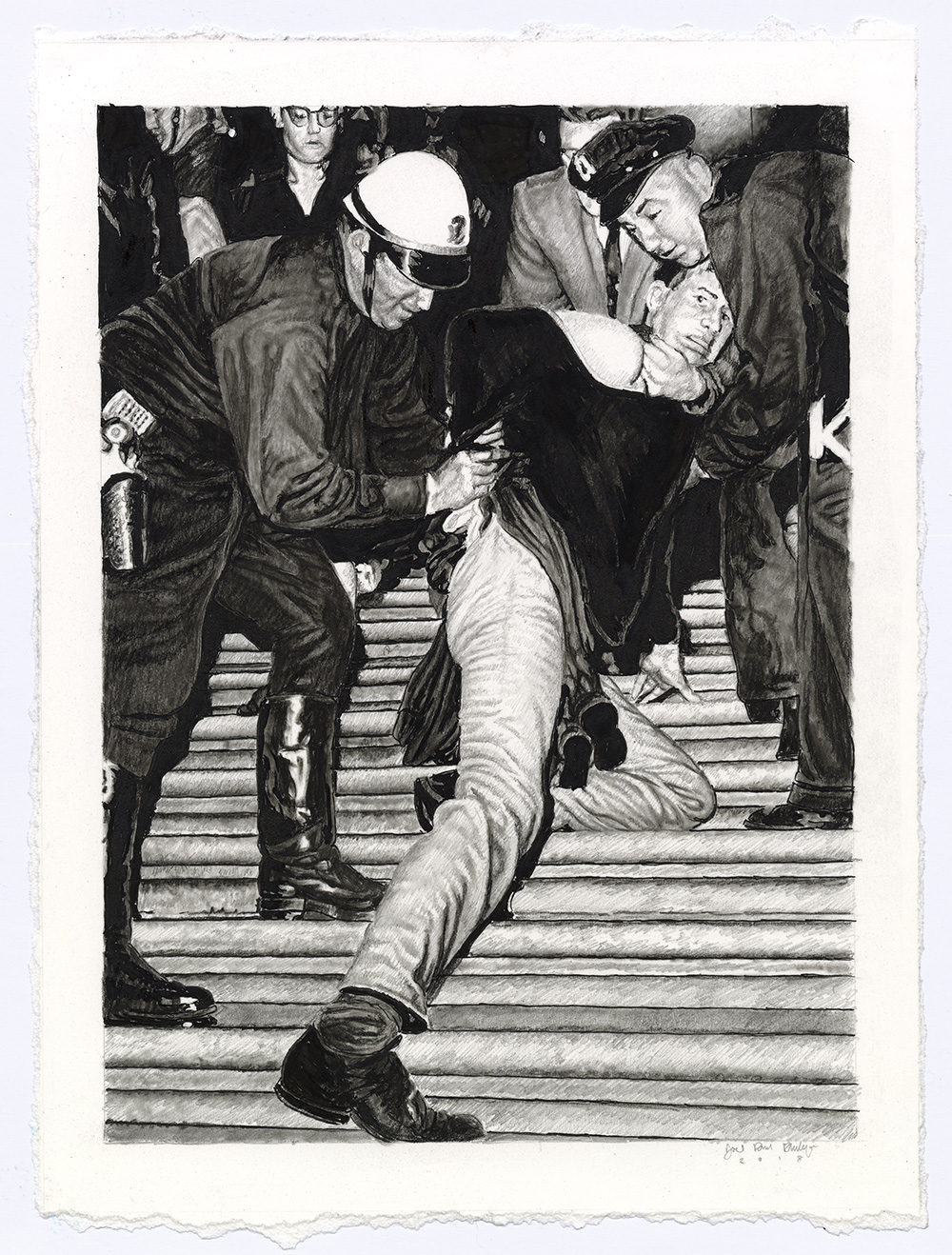 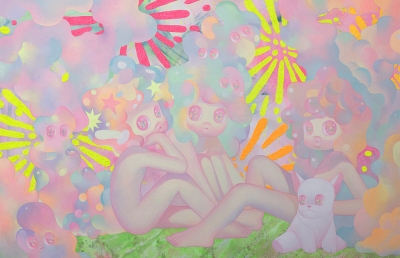 We Are "Over the Moon" with So Youn Lee 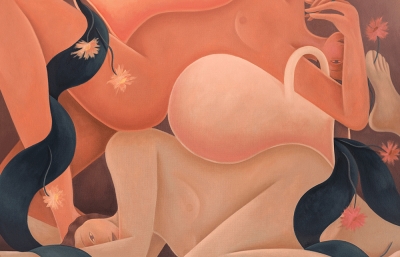