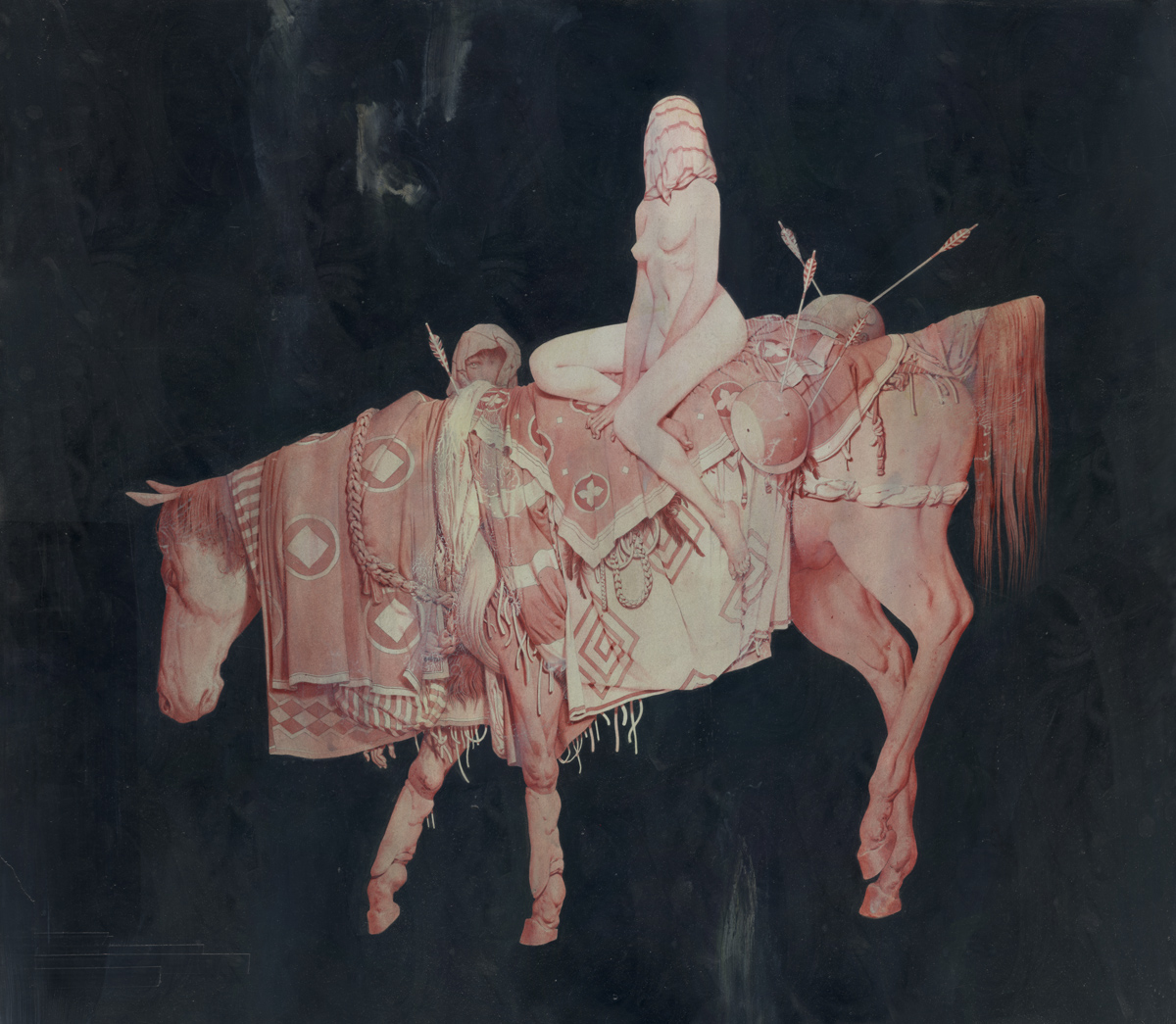 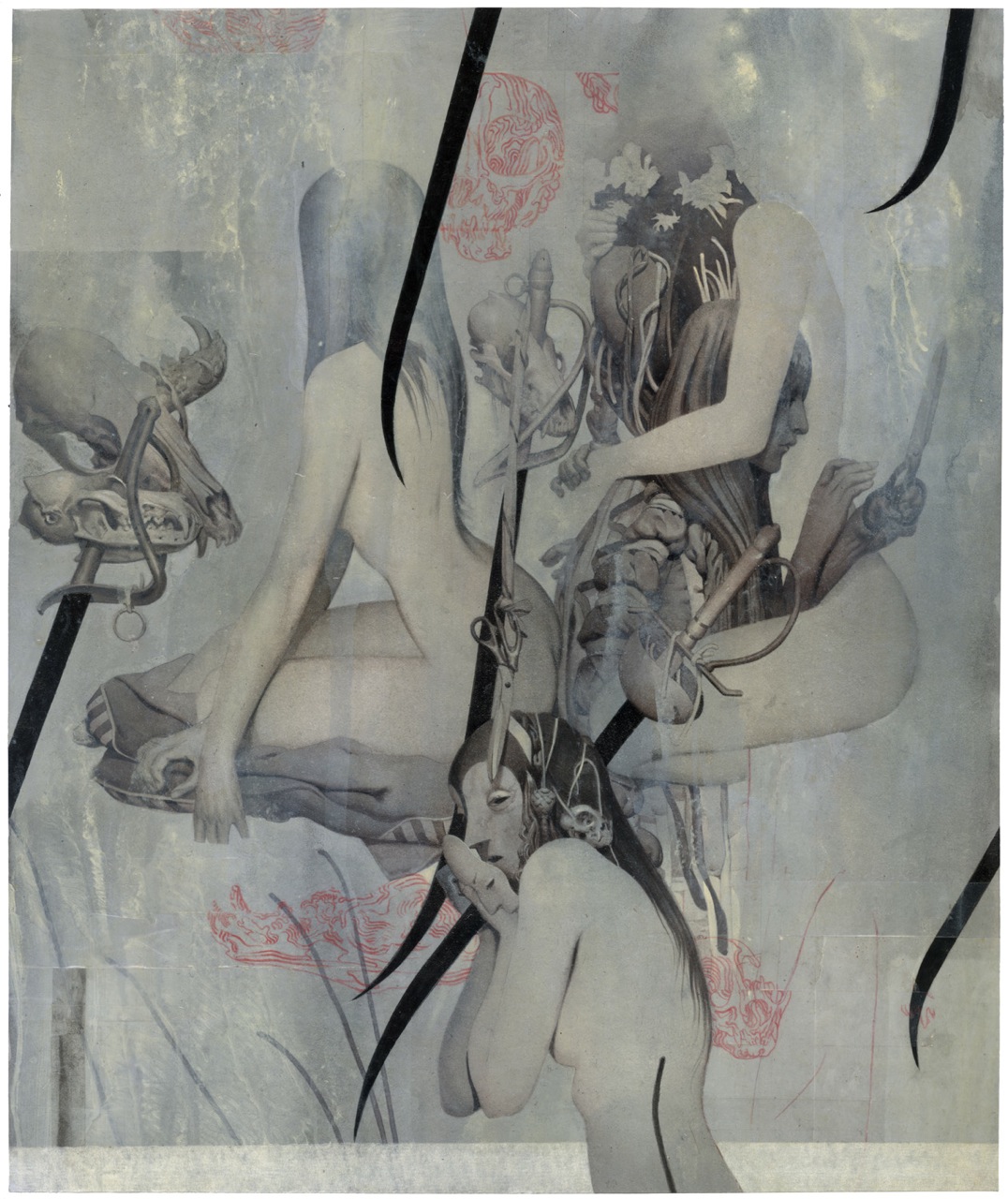 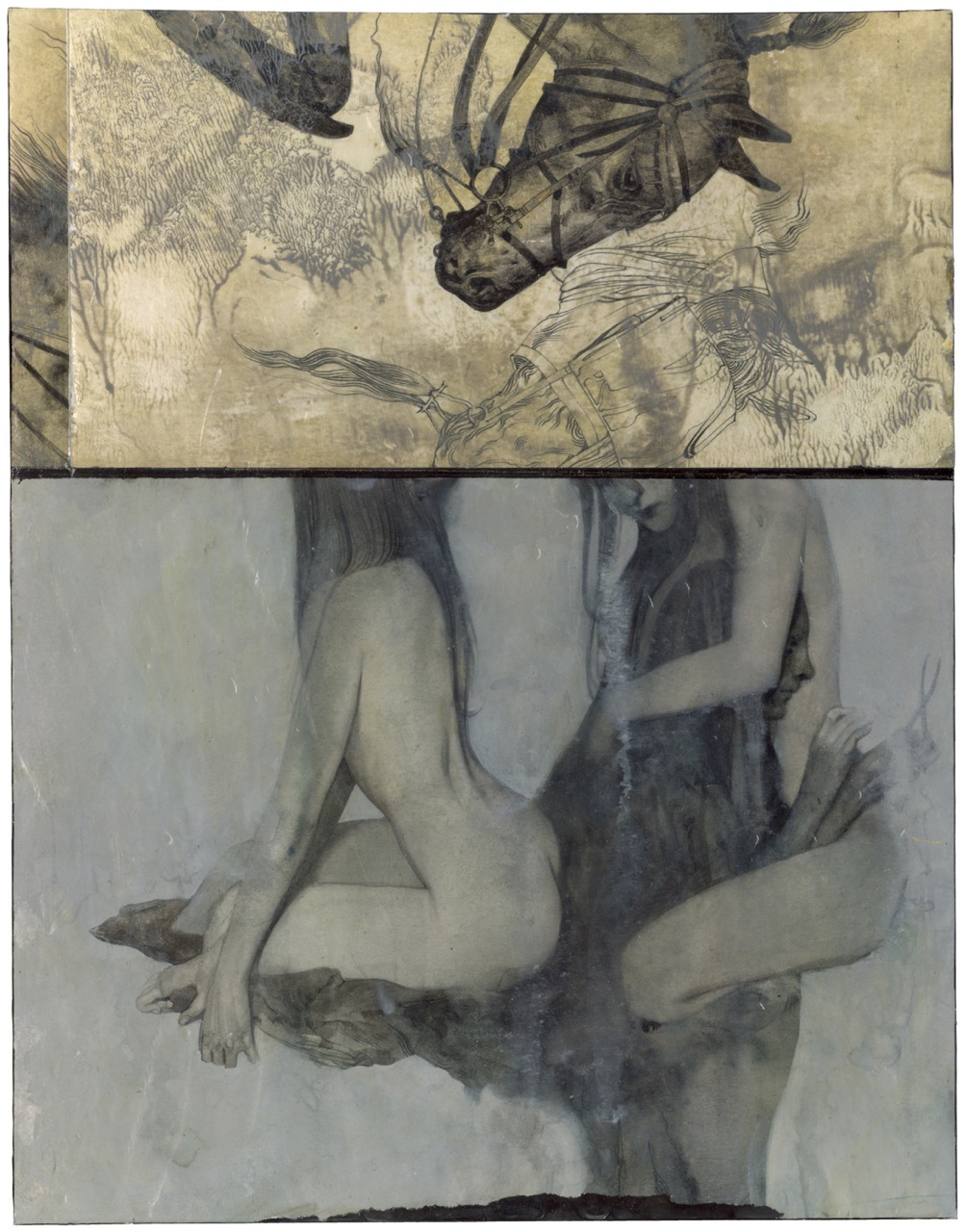 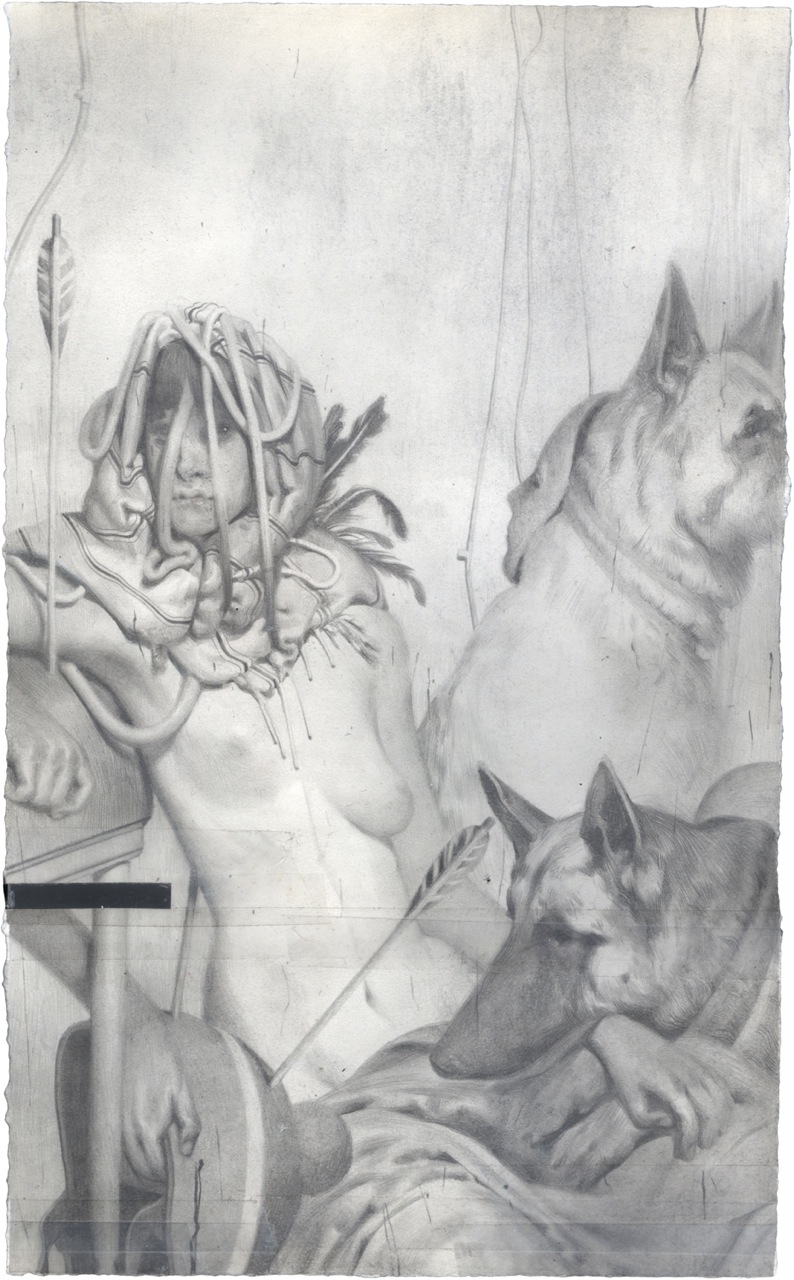 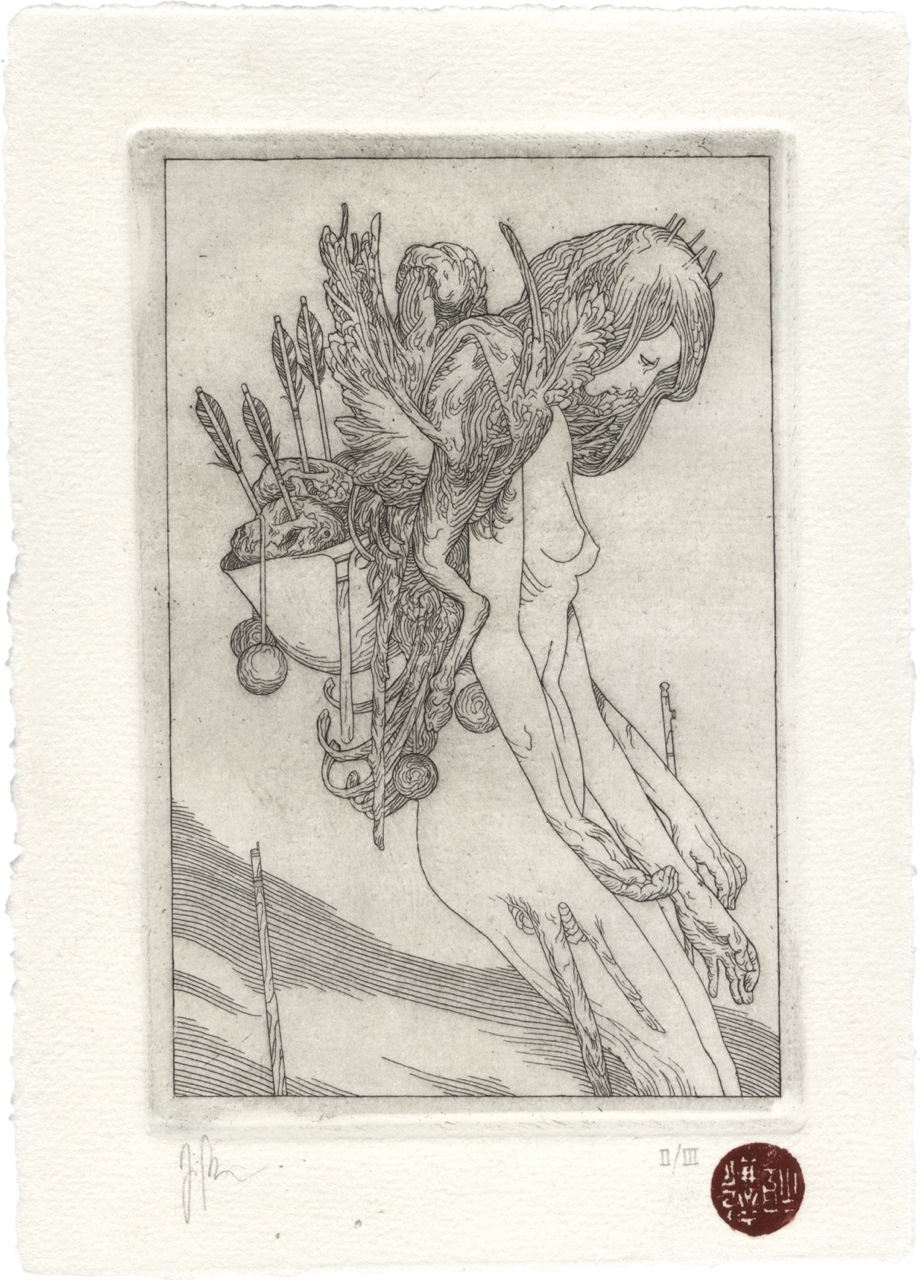 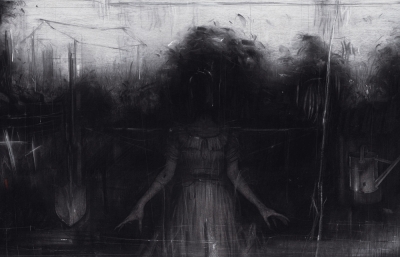 The The 9th Annual Supersonic Invitational is Coming to Recess, San Francisco

Joao Ruas will be presenting his 3rd solo show, "Verso," at Thinkspace Gallery in Culver City, California on Saturday, February 1st.  The former Fables cover artist will present 19 new works, a video installation, polaroids and a mural.  Under a rushed schedule and early morning emails Joao and I discussed his ideas behind the show, his sense of place and snow flakes:

Joao Ruas will be presenting his 3rd solo show, "Verso," at Thinkspace Gallery in Culver City, California on Saturday, February 1st.  The former Fables cover artist will present 19 new works, a video installation, polaroids and a mural.  Under a rushed schedule and early morning emails Joao and I discussed his ideas behind the show, his sense of place and snow flakes:

"Verso" is your third time showing at Thinkspace.  "Yore" seemed to be heavily influenced by peoples beliefs of the world around them and "III" focused on iconography.  What subjects will "Verso" focus on?

For the previous shows I had a pretty strict idea around each theme right from the beginning but this time the whole process was way more organic and the theme started to surface as I was doing each piece. I guess if I could put it in words, which are not my forte, is that "VERSO" revolves around the nature of conflicts and contrasts, in many scales and aspects.

There are several large works in this show, which do you enjoy more - working large or small?

I definitely feel more comfortable doing small to medium pieces, especially because I work with light to dark techniques but I had a great time doing the big ones... Definitely, I will do it more often.

How do you think living in Brazil affects your work?  Do you think you work is strongly South American?

One of my main objectives is trying to make artwork out of place and time, so, I guess I could work anywhere and it wouldn't make a difference. The things I love about Brazil are my family, friends and food... I don't really care about anything else.

How many pieces are you doing for this show?

There are nineteen works between paintings and drawings, twenty something Polaroids I've taken, a small video installation and a mural.

Are they all part of the same story, existing in the same world or should each be taken as a completely separate world?

Some are definitely related but recently I've changed my approach when creating a body of work, like I said before. I try to think of each piece as its own reality but I do notice they all have something, perhaps a general mood along with my obsession with history and human nature.

What do you think most influenced your sense of the surreal and fantasy?

I don't really put what I do in the realm of the surreal and fantasy, in my mind everything I do is a collage of different elements around a initial spark that can be a phrase, a memory or a homage to other times. I try to make everything very real, grounded in day to day emotions but at the same time visually appealing, which leads me to use some clichés. I've always been a mythology freak and that has left a deep scar in my way to translate feelings to images. Mythology, however, is very different than fantasy and surrealism, it's just a big anecdote to life, real life, with real physics and consequences.

Do you still go running?  Is that a time when you work out pieces in your mind?

Yes, normally I run every other day (used to be everyday before I got pneumonia last year) but I went for it just twice in the last month because of this last push doing the work for the show... And that makes me a little frustrated. I do have some ideas while running, most of the time it's kind of meditative, though (but I really enjoy the emptiness). Public transportation is where my mind goes to places.

Other than the show, what are you looking forward to doing while in the US?

I will travel to NY for ten days with a couple of friends after the show. You see, we are really fascinated with snow down here and that is definitely a thing I am looking forward to.