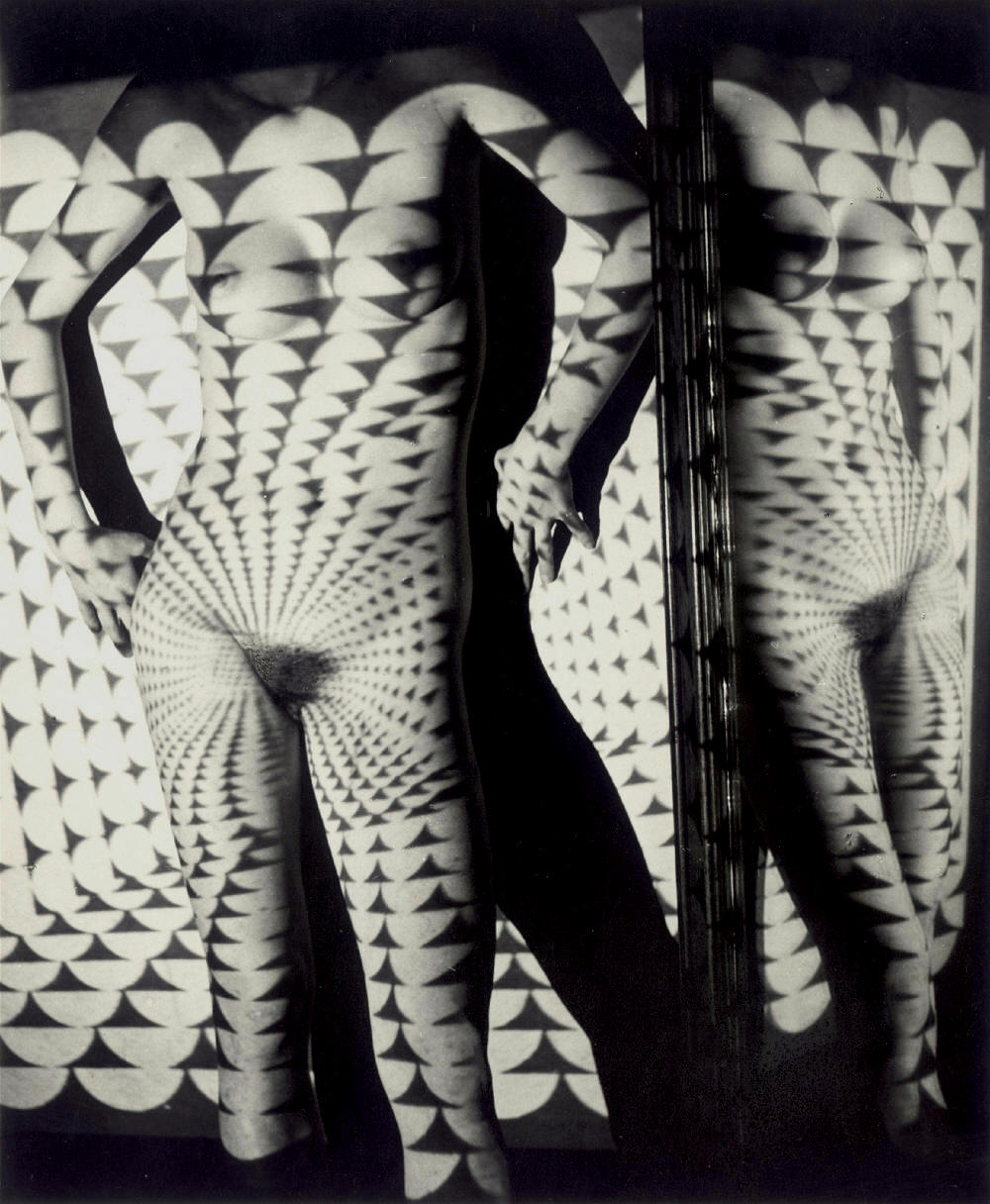 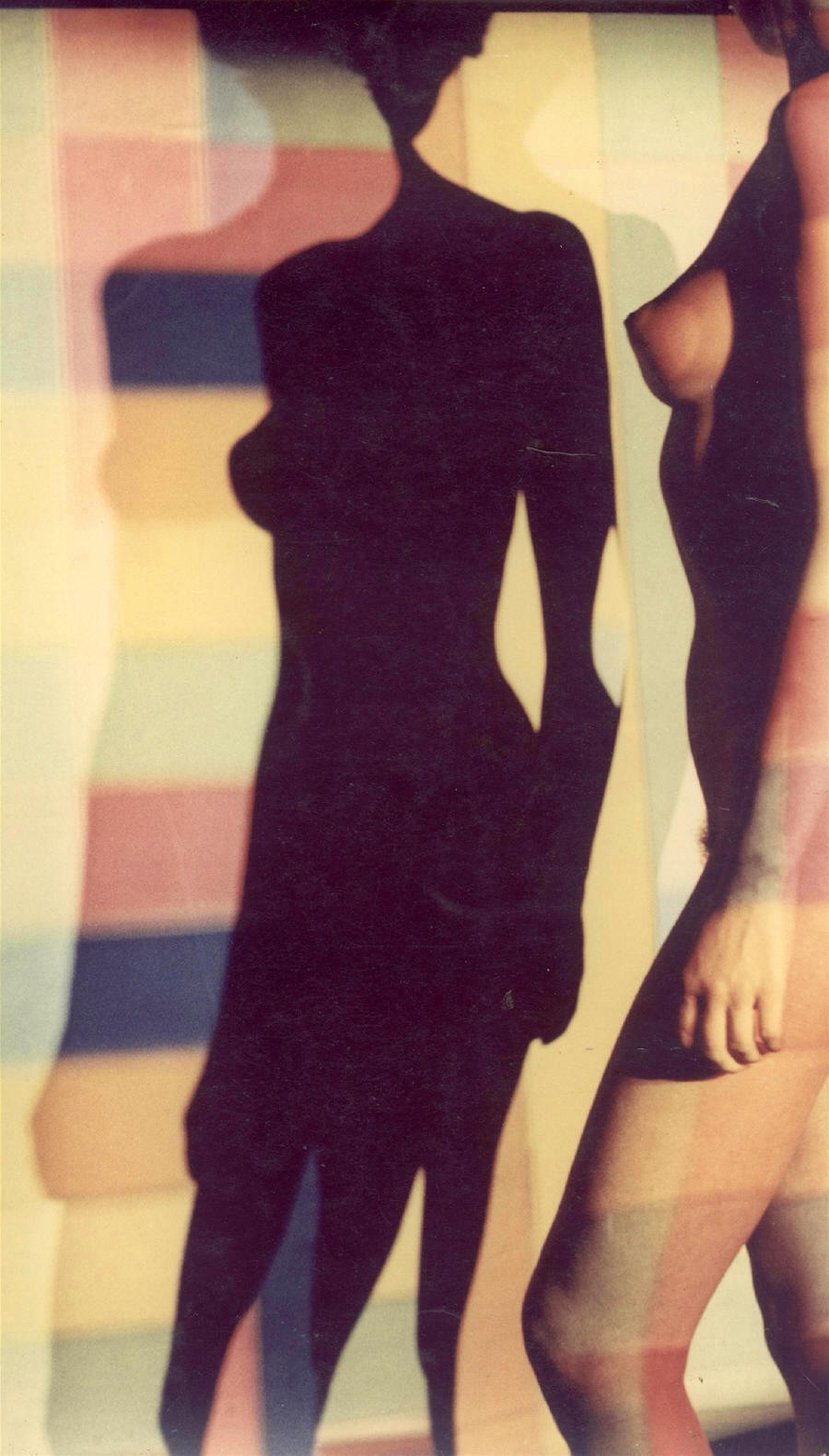 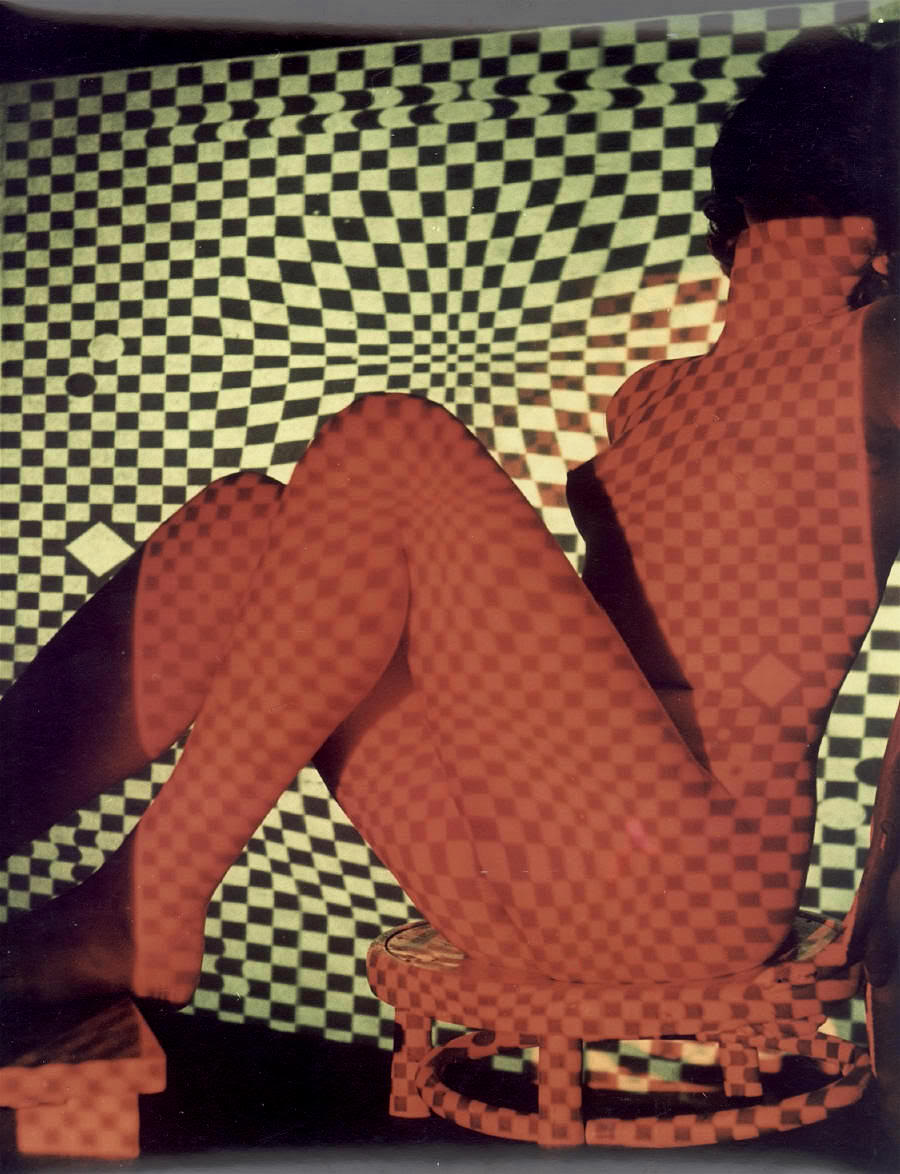 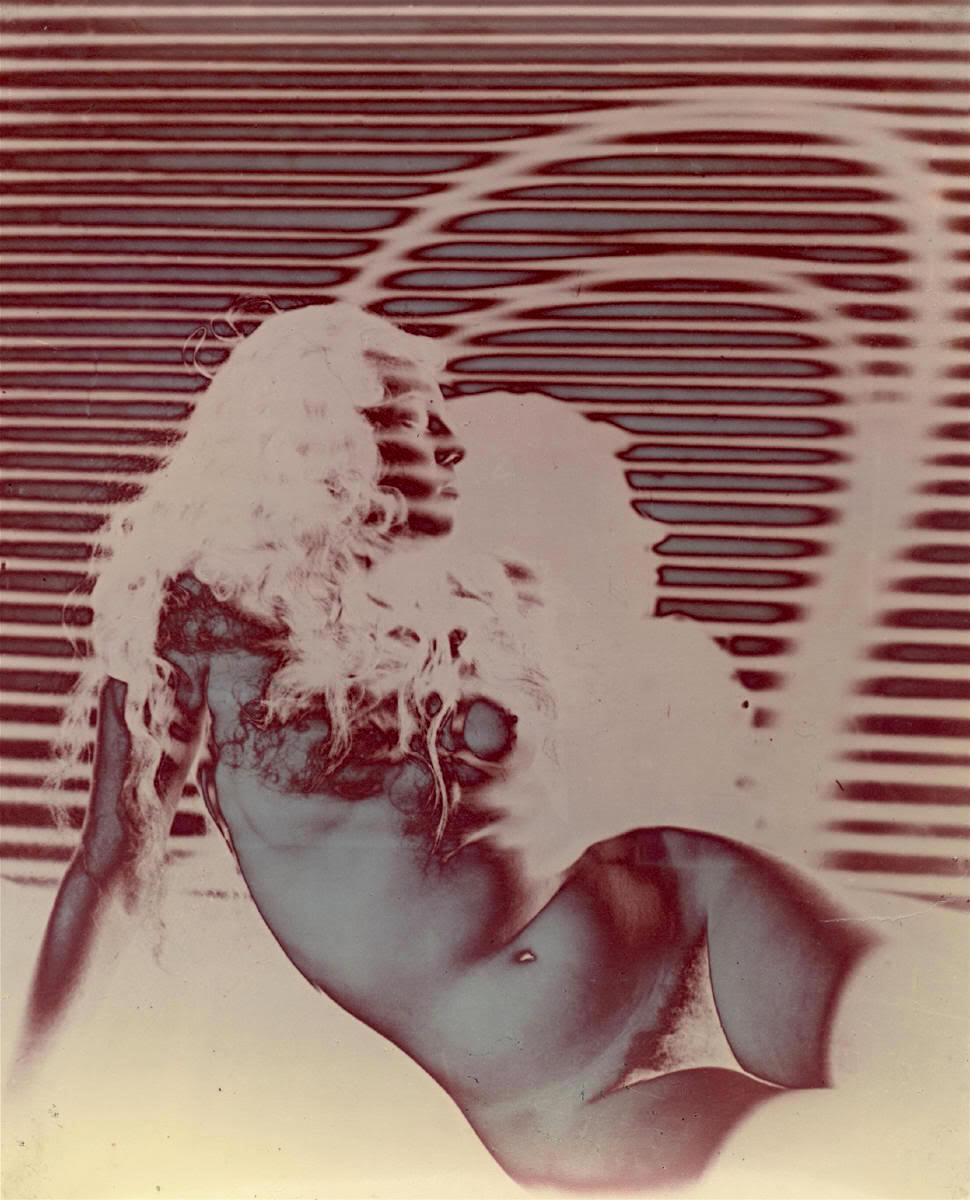 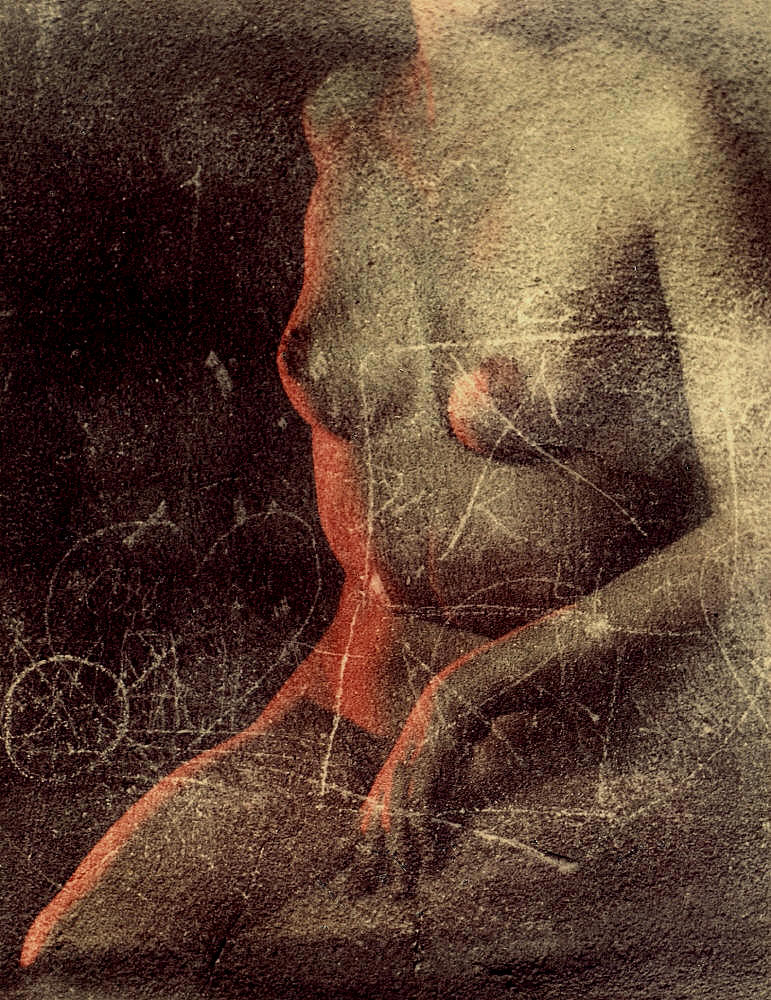 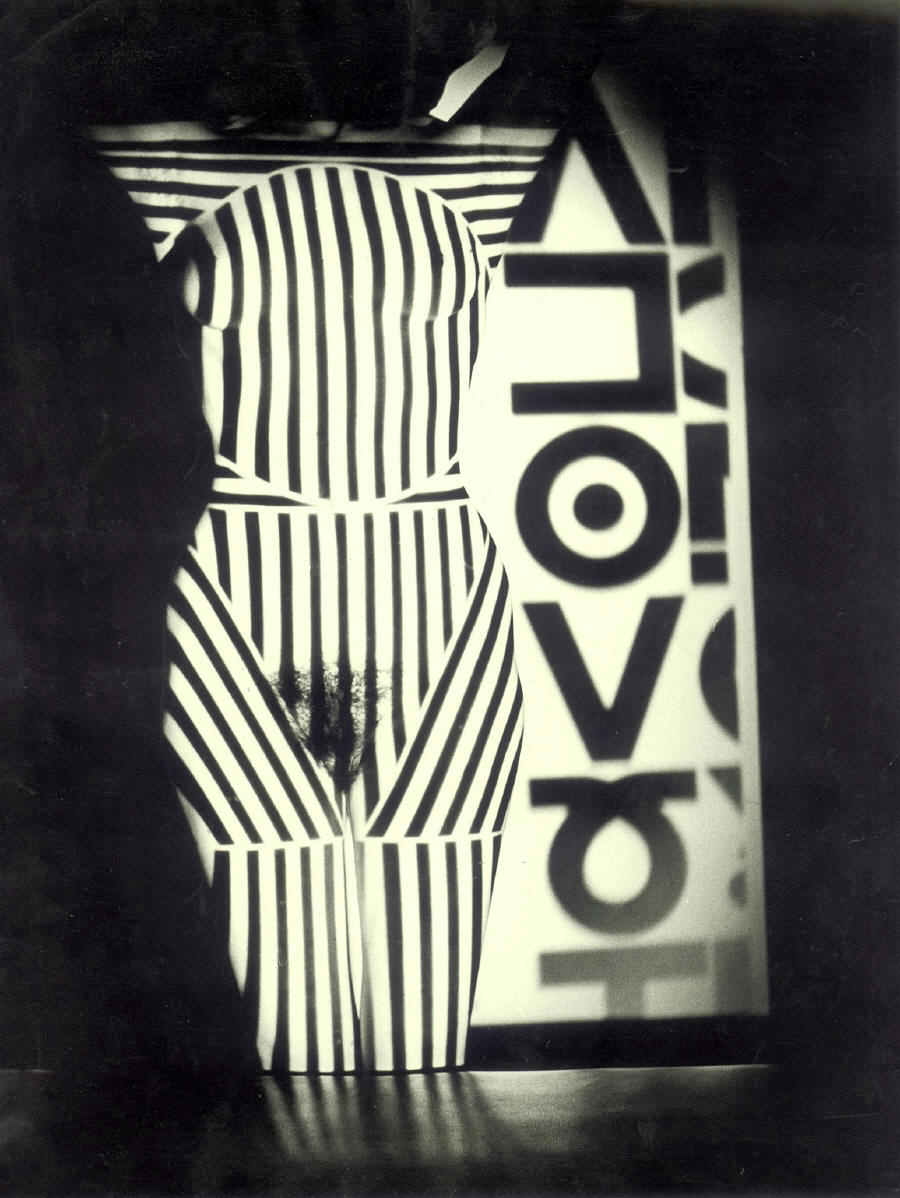 A gorgeous selection of works from the Olomouc photographer Jaroslav Vávra (1920-1981), who was a member of the significant group of photographers DOFO (1958-1975). Vávra played an important role in the history of Czech photography of the second half of the 20th century, his photographs clearly demonstrate that in the 1960's he was among the prominent representatives and pioneers of nude photography in the country, along with Zden?k Virt and Miroslav Stibor.