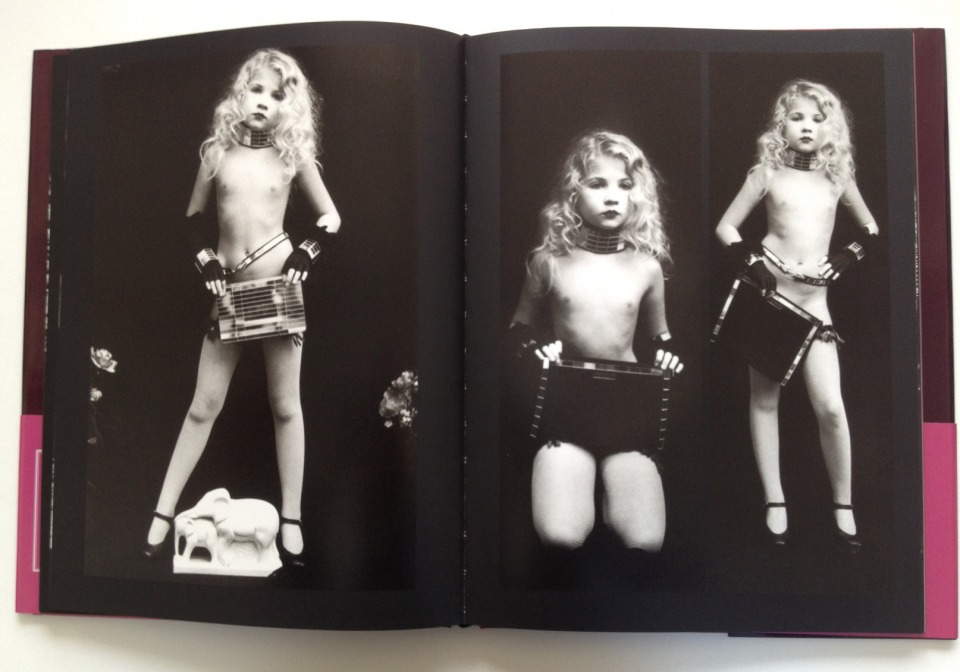 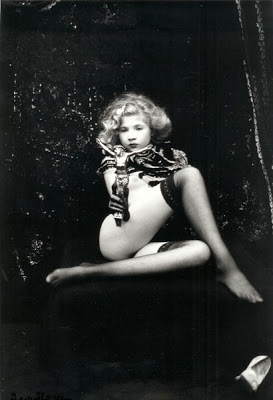 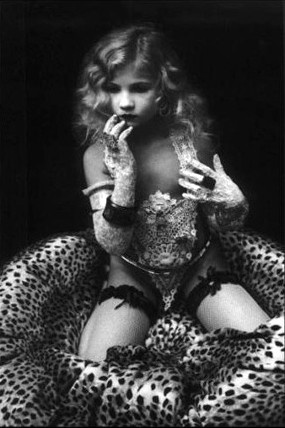 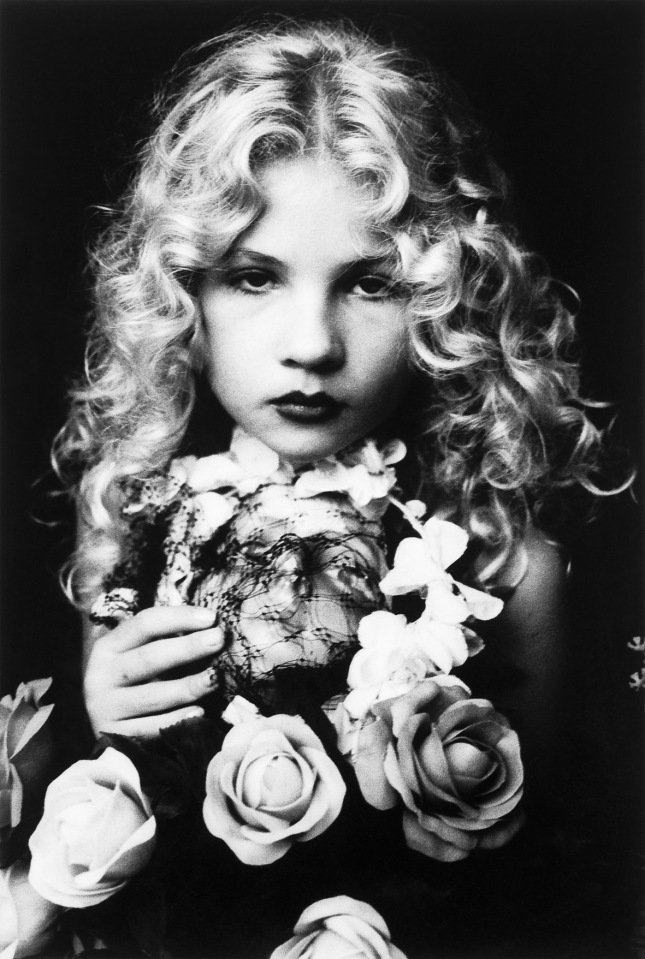 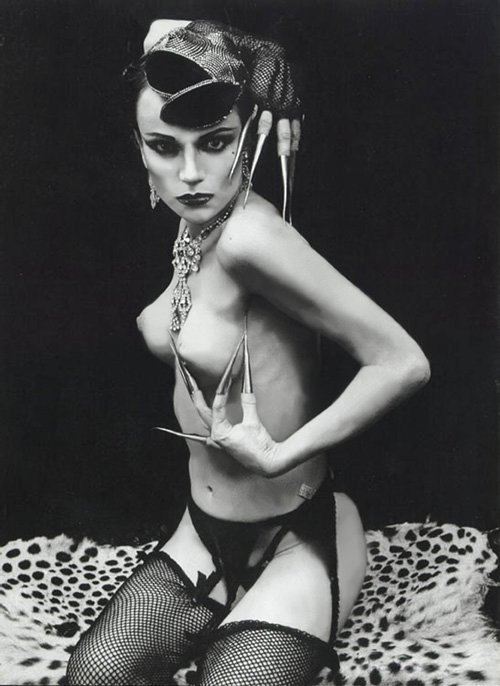 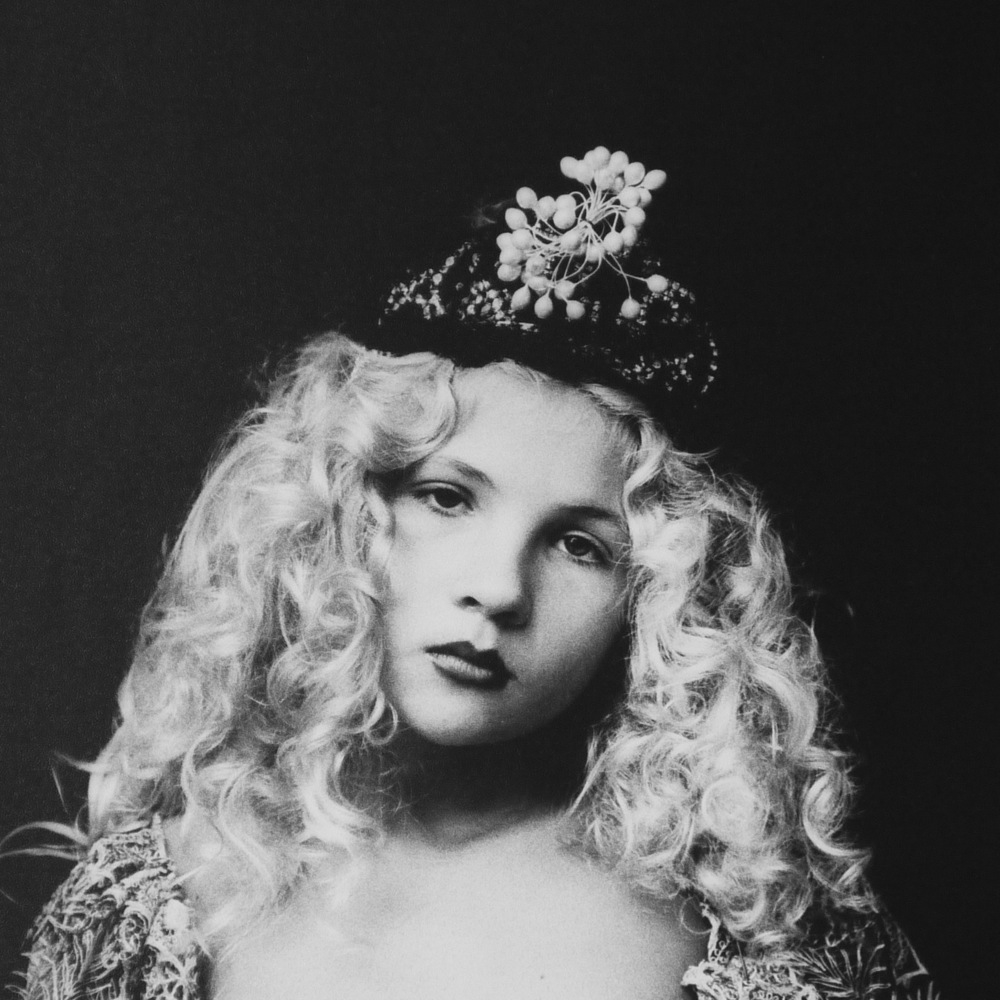 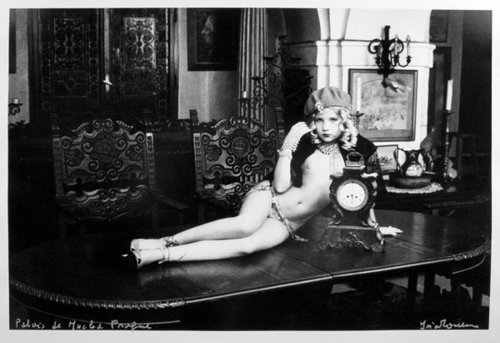 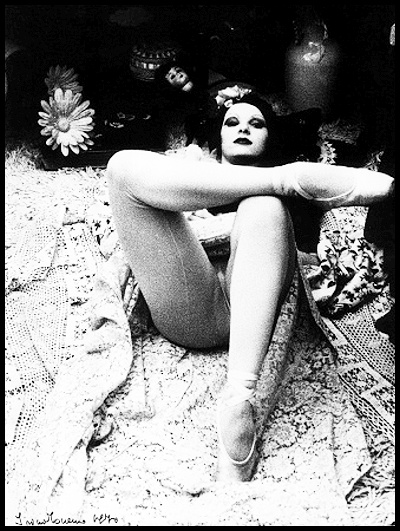 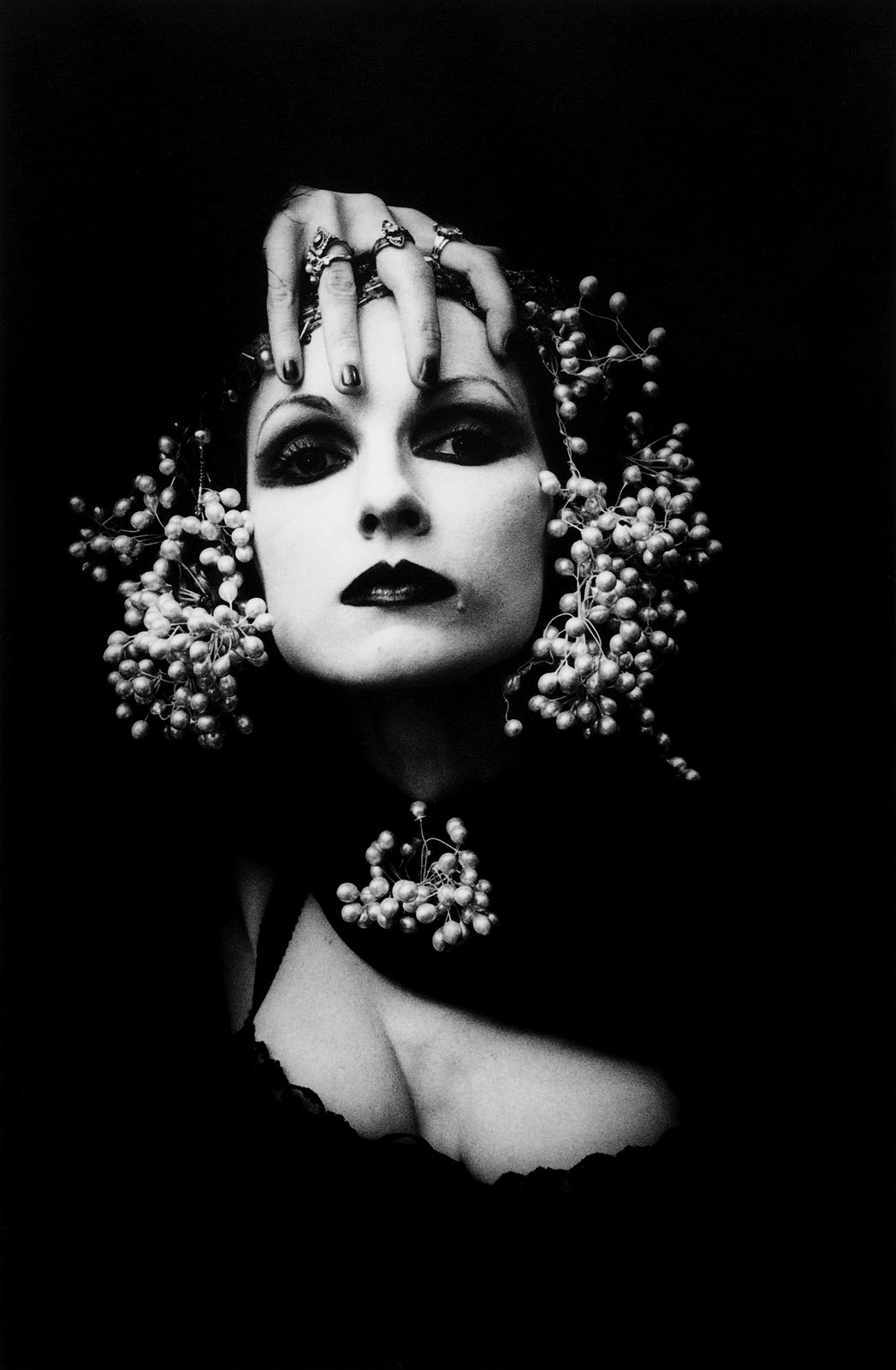 Born in 1935 in France, controversial photographer Irina Ionesco gained popularity after exhibiting at the Nikon Gallery in Paris in 1974. Irina became notoriously popular for photographing her young daughter Eva, in the same provocative outfits and poses as some of her other, much older subjects. Eva became the youngest model to ever appear in Playboy, at the age of eleven. In 2012, Eva sued her mother for taking the photographs. Despite this strange story, we are left with some gorgeously lavish photos deeply layered with meaning.