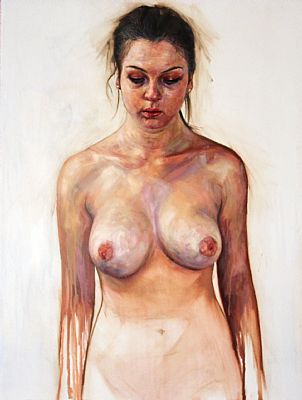 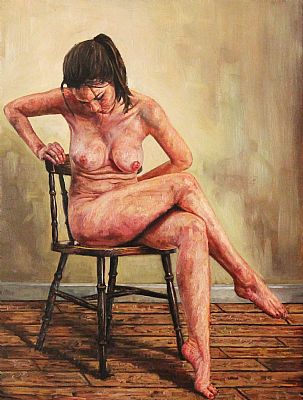 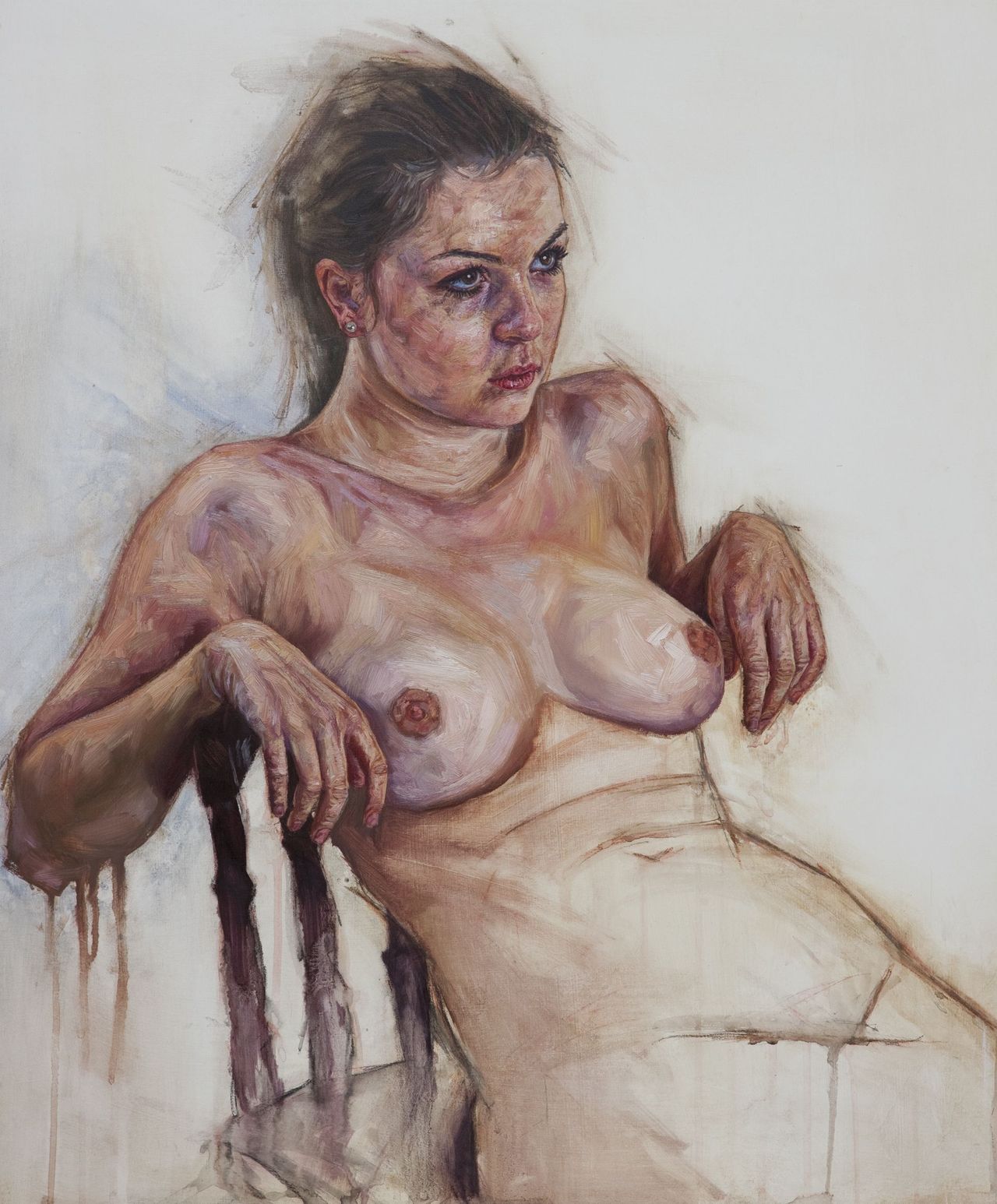 Ian Cumberland was born in Banbridge in 1983 and studied fine art at University of Ulster, where he was awarded the John and Rachael Turner Award for the most outstanding student in their field. Ian was offered a place at Goldsmiths College, London, to study a Masters in Art, but instead decided to pursue painting full time. He has since exhibited at the annual exhibitions of the Royal Ulster Academy and group shows throughout Ireland.

Ian's style has been described as realism. He draws inspiration for his work from the humor and contradictions present in everyday life. Ian Cumberland lives and works in Belfast.