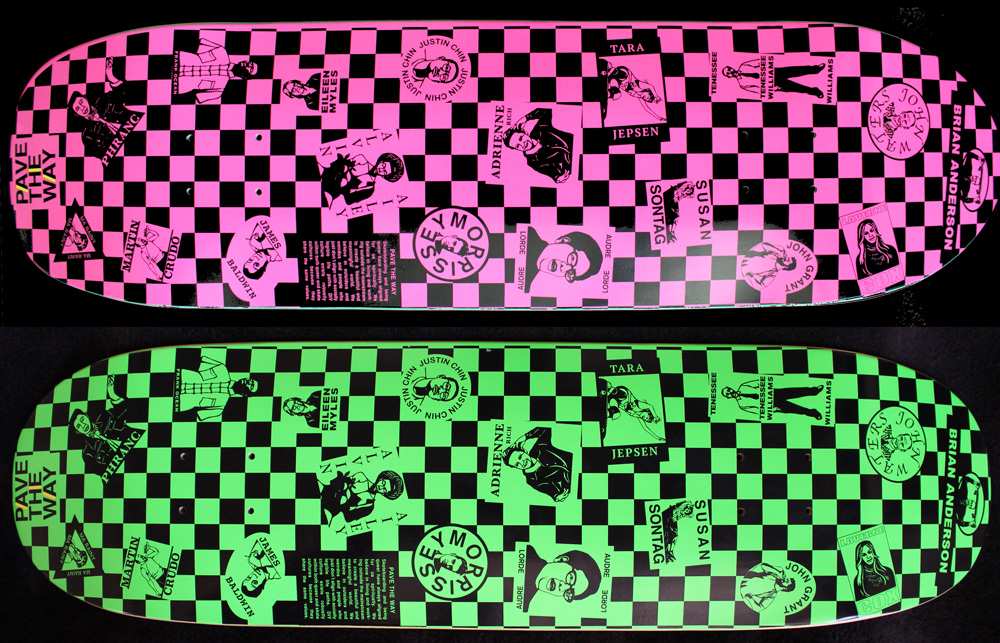 “Skateboarding and being queer have always aligned for us spiritually. We believe in living and working outside the mainstream to create a beautiful and meaningful world. We believe in outsiders and weirdos and people who don’t align with socially legible life paths. DIY culture exists robustly within both queer and skate cultures because they share the same values. Homophobia, like all other oppressive mindsets (racism, sexism, etc.) has no place in skateboarding, where we choose to live and let live. Pave the Way is about being thankful for those who have created space for us to exist truthfully and without harm from those who don’t understand us. Everyone you see on this deck is a personal hero of ours. We hope you look them up and get inspired.”

Now more than ever, it’s time to pave the way toward inclusivity for all. Cheers to Jepsen and Stahl for visually supporting togetherness and understanding in the skate community and beyond. 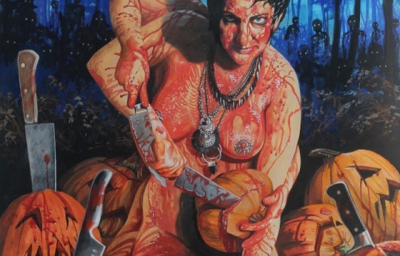 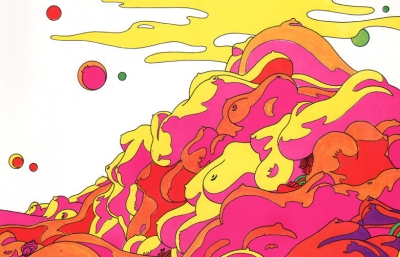 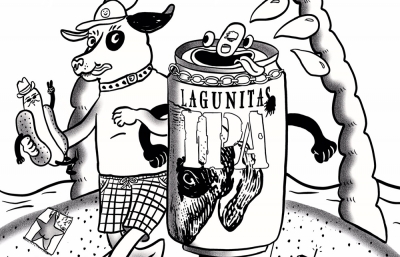