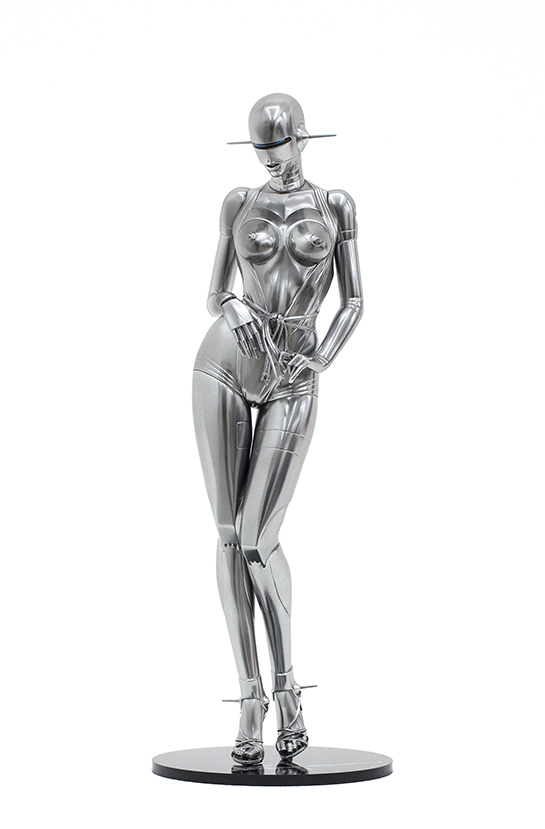 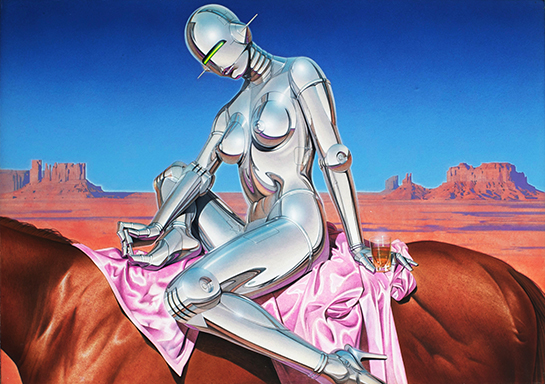 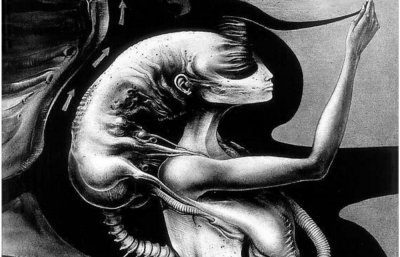 "H.R.Giger x Sorayama": A Blockbuster Closes and Opens a Year in Tokyo 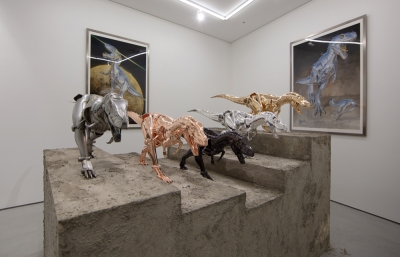 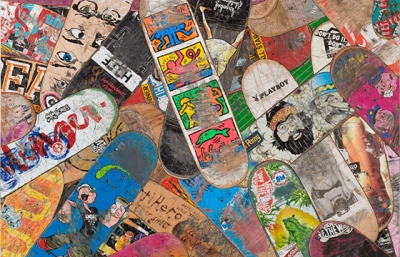 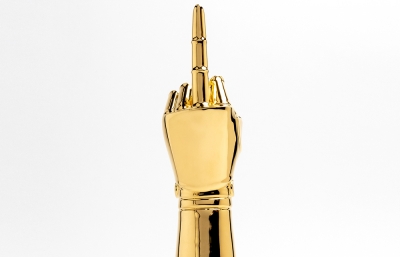 He has won respect from artists worldwide as one of the Godfather of airbrush painting. Sorayama says, “In pursuit of hyper-realism, I use the airbrush in a way that naturally depicts minute details of human skin, lips, eyeballs, hair, even individual body hair, or the feel of leather or silk clothes, the metallicity of the robot, the reflection of light...” Regarding the possibilities of realistic painting, he has said, “I can make characters with acrobatic postures, which is absolutely impossible with photographs, or costumes that don’t exist in reality. In addition, I can modify the body freely even which is not anatomically correct, or composite to a beautiful woman according to my taste.” Surely we can say that through his insatiable pursuit of aesthetic sense, he has generated something new.