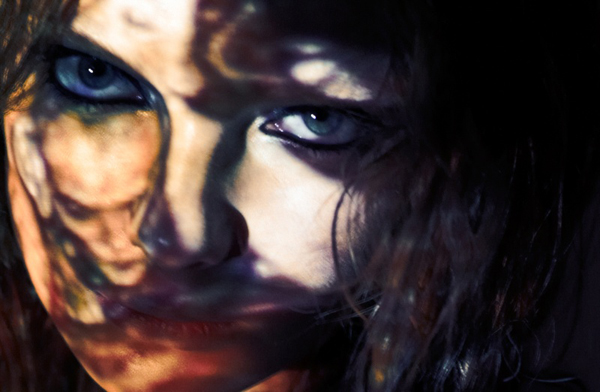 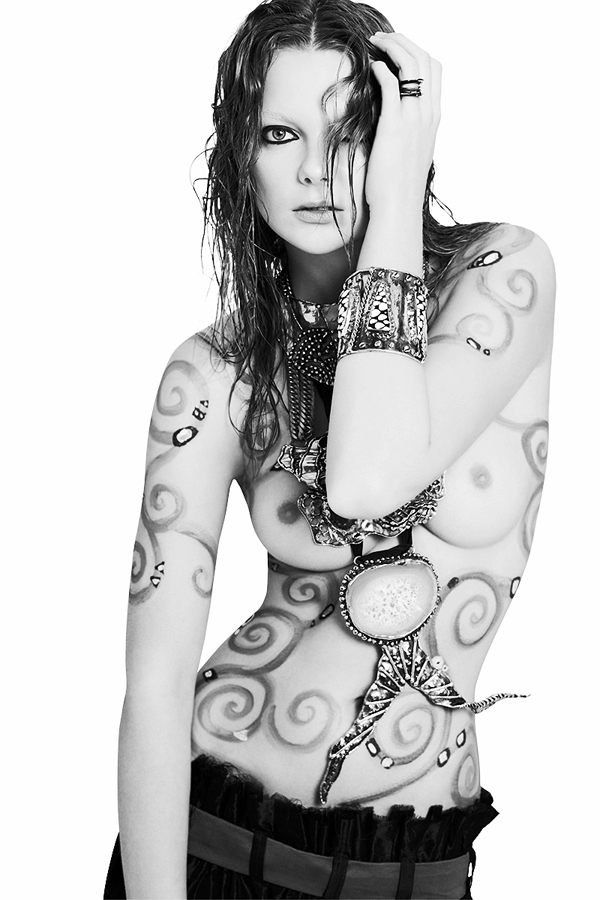 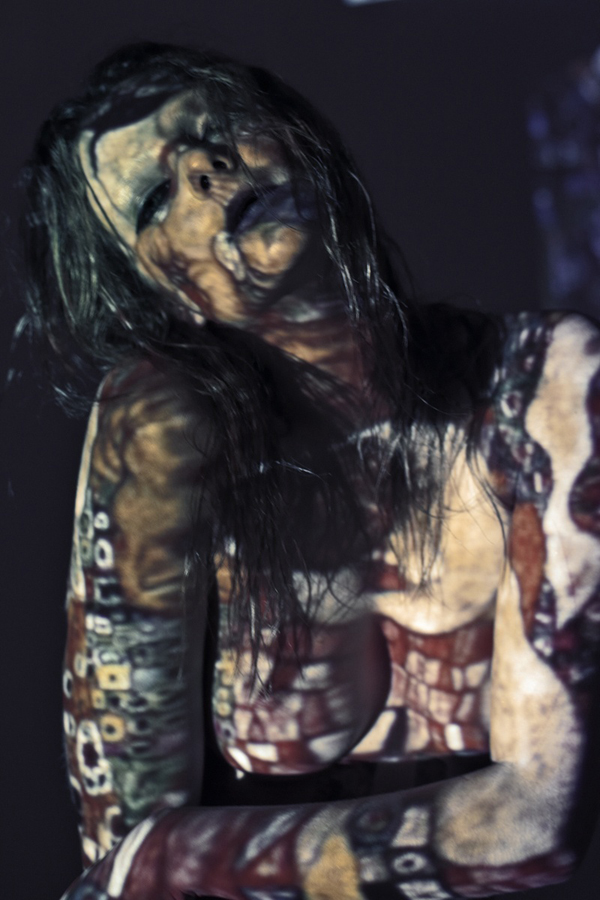 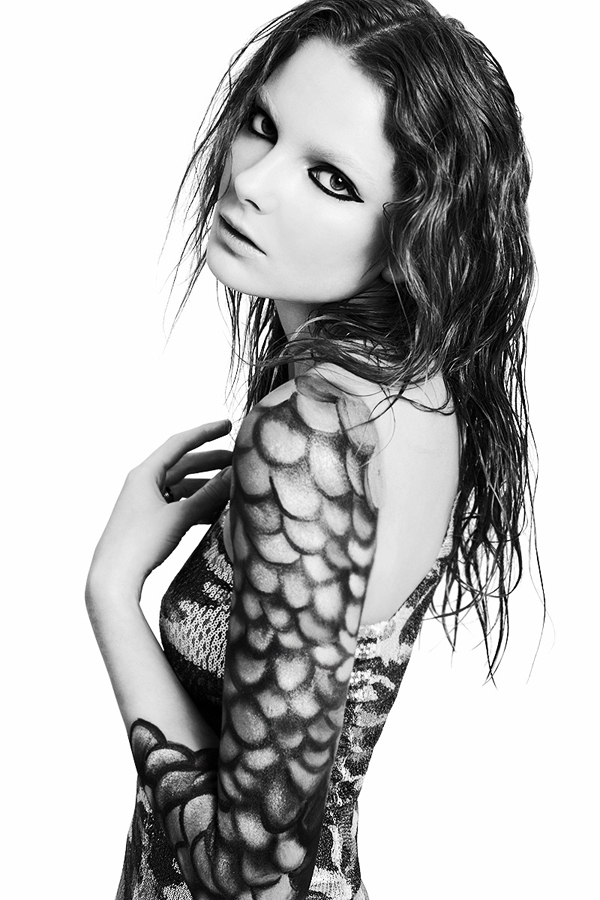 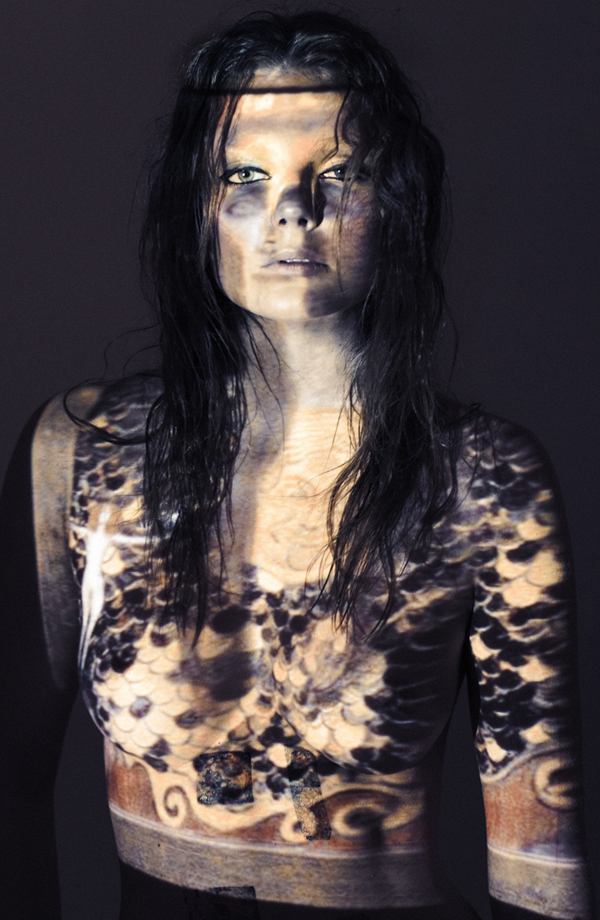 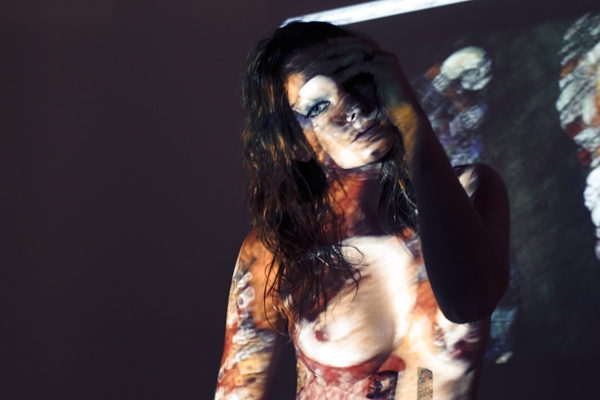 Derek Kettela used to be an action fiend with hobbies such as snowboarding and skating when he was a teenager, it was a natural progression to be the photographer for Transworld Snowboarding magazine. Now settling in New York, Kettela has made a name for himself in the fashion world, with clients such as ELLE, J. Crew, Banana Republic, Vogue Spain and GQ magazine. Kettela shoots Eniko Mihalk in this 70's inspired photo shoot, with her cat-like eyes and vibrant projections on her body, Kettela creates a sensual mood between model and lens.