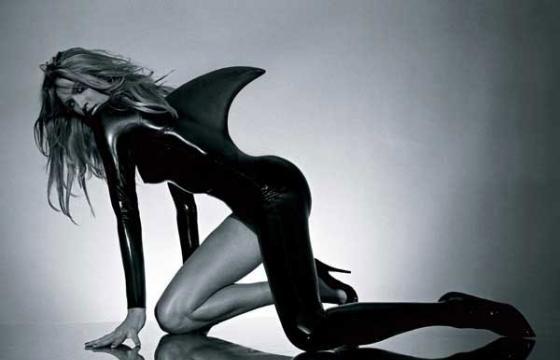 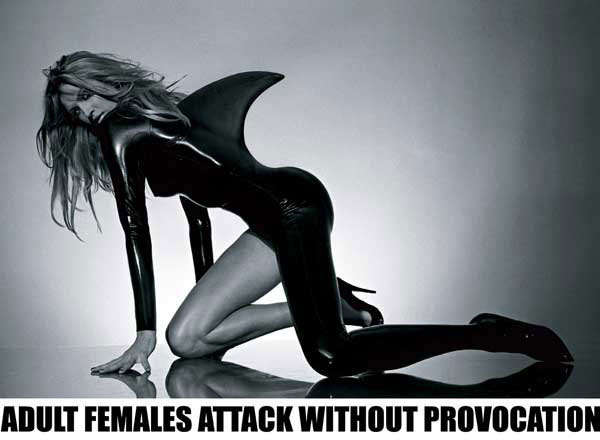 Bob Carlos Clarke was born in Cork, Ireland in 1950, and came to England in 1964 to study art and design at The West Sussex College of Art where he developed an interest in photography. He then went on to The London College of Printing, before completing his degree at the Royal College of Art in 1975.

He worked in almost every sphere of photography, winning numerous awards for his high-profile advertising campaigns, recognition for his photojournalism and portraits of celebrities, and international acclaim from collectors of fine prints. Bob Carlos Clarke produced six books: The Illustrated Delta of Venus (1979), Obsession (1981), The Dark Summer (1985), White Heat (1990), Shooting Sex (2002), and Love Dolls Never Die (2004). via 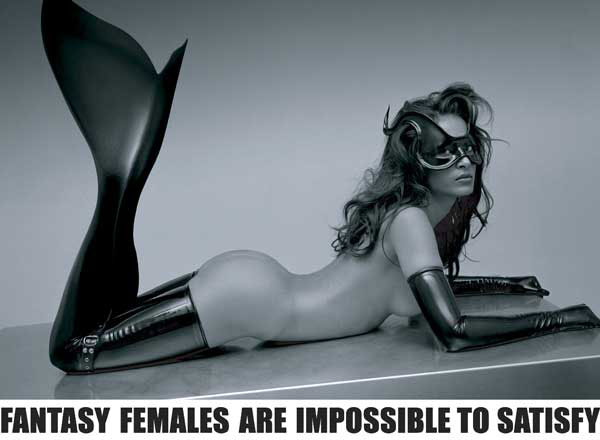