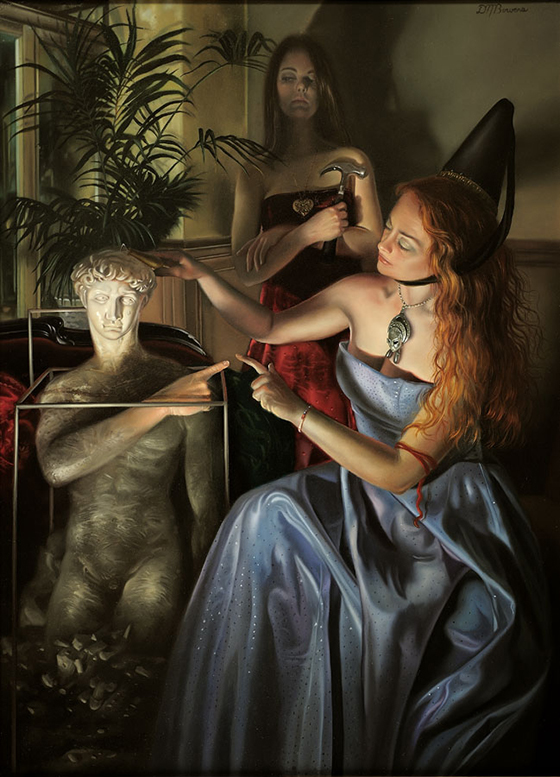 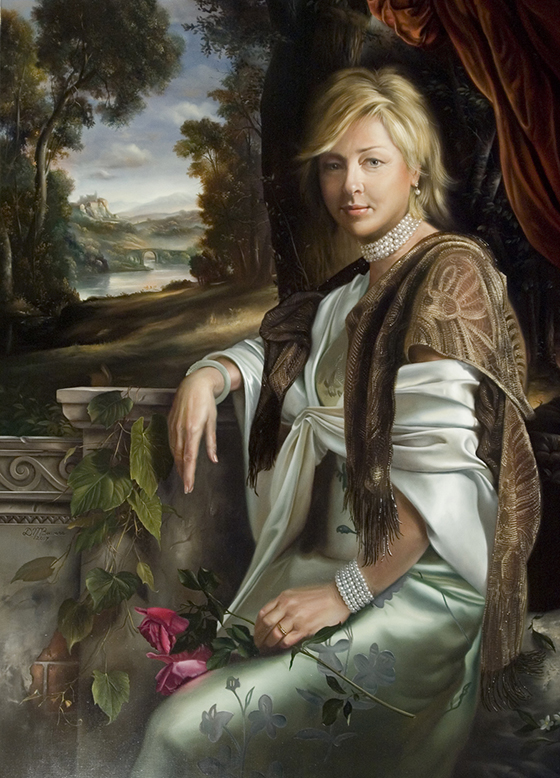 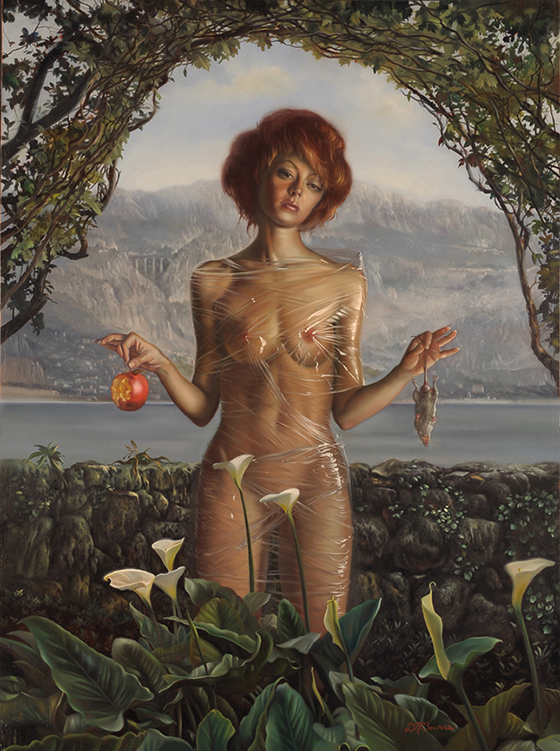 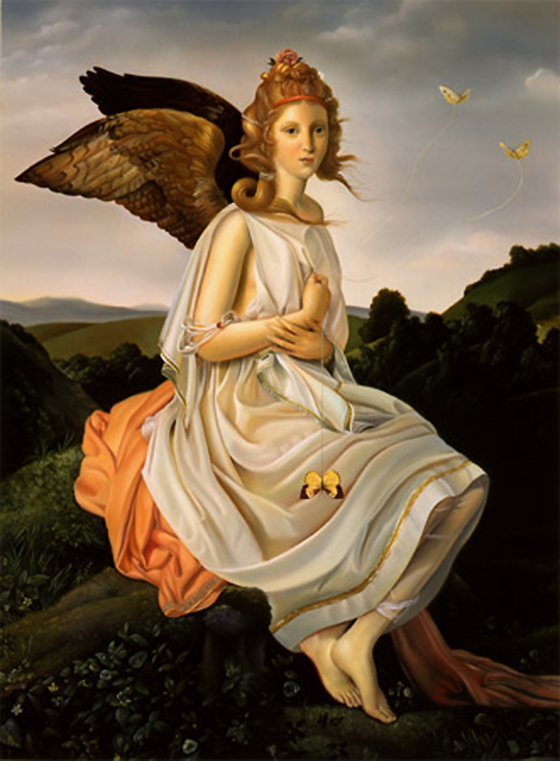 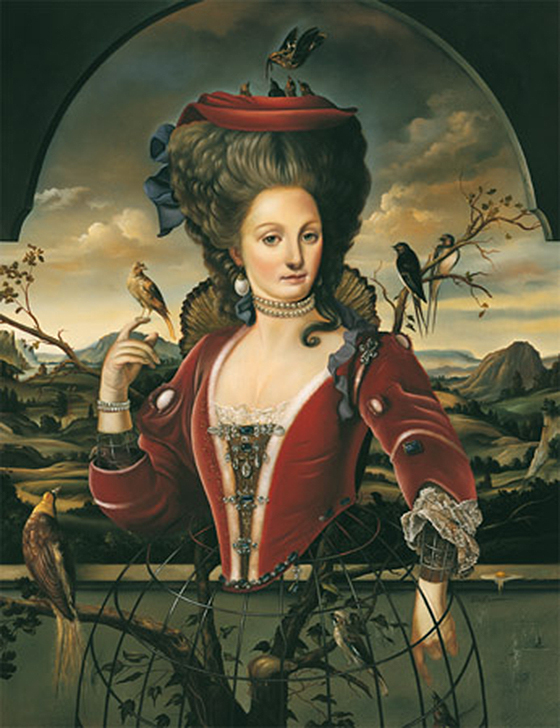 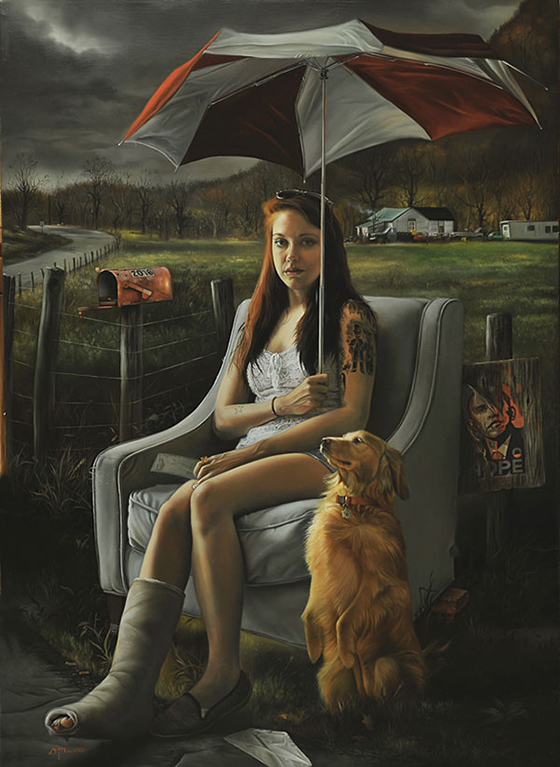 David Bowers was born 1956 in Chambersburg, Pennsylvania and graduated from art school in Pittsburgh in 1979.  He began working as a staff artist at various studios in Pittsburgh.  Two years later, David began teaching at the Art Institute of Pittsburgh where he lectured for ten years. In 1991, David began his illustration career working mostly with book publishers in New York City in which he completed over one hundred covers in a span of over ten years.