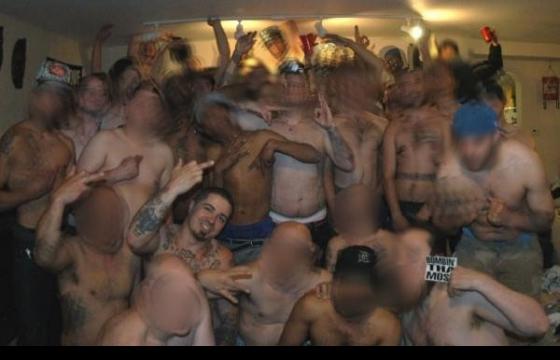 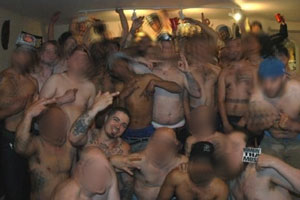 There’s no denying that BTM crew puts their time in vandalism department and have created quite the reputation.   Names like Adek, Kerse, Lewy, Katsu, Gusto, and more are well known among graffiti writers, as well as business owners.   Tred has been active in the scene for over two decades and remains on of the leaders of BTM.  Clout caught up with the Seattle-based writer for some questions. 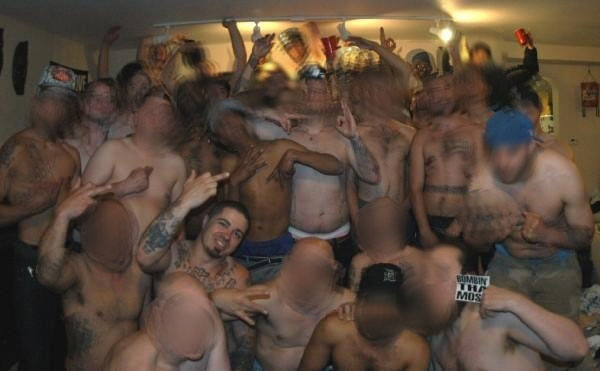 There’s no denying that BTM crew puts their time in vandalism department and have created quite the reputation.   Names like Adek, Kerse, Lewy, Katsu, Gusto, and more are well known among graffiti writers, as well as business owners.   Tred has been active in the scene for over two decades and remains on of the leaders of BTM.  Clout caught up with the Seattle-based writer for some questions.

If you have not heard of TRED then you know nothing of the Seattle graffiti scene. He is the only writer to have numerous and continuous tags running for over two decades in Seattle, a city notorious for heavily criminalization, targeting, and expulsion of graffiti writers. He started the nefarious 3AK with his brother SEED. He reformed BTM in the late nineties and serves as one of its several captains today. He introduced me and numerous others to graffiti and lives the life of a successful writer and entrepreneur today.

CORE: 1992 had just rung in. I was at a skater party downtown Seattle on New Year’s Eve. Out of nowhere you pulled me outside and tagged TRED in the alley. I grabbed your paint and wrote CORE next to it.  Before I knew it we were crushing Seattle. Two decades later, you’re still at it. What is it about graffiti that keeps you going?

TRED: I love that mischievous rush you get when you break the law. Graffiti is a quick fix for me and I can always count on it for that rush. I think I am damn close to have broken every mischief law at least once, and the fun ones I have broken hundreds of times. I LOVE BREAKING LAWS.

C: How different is the Seattle scene now than when we started?

T: It’s a bit tamer now. Hanging out at Westlake was so fucking awesome, that place ruled. We would be 100 deep, skating, drinking, hitting on girls until 1 in the morning and then going tagging all night. Riding on the 7 bus used to be sooo much fun back then, everyone was causing trouble and the whole bus would be just crushed. The buses looked like something out of The Road Warrior. You could hit up a big ass tag all the way across the windows and 6 months later it would still be up. These days the buses are clean, no one causes trouble and tags are buffed the next day. It’s pretty sad. This applies to the whole city, everything was crushed and it would run.  It’s all a buff now.

Also the legal walls were pretty regulated back then. 2ZC and DVS crews really kept guard of everything and were constantly checkin’ fools for any type of wack behavior. The legal walls today really need guard towers to keep the fuck-tards out. Bruno and Soul were probably the only 2 O.G.’s who were really cool with us back then. Those 2 guys are still around today and they are some serious Seattle legends.

C: I remember when we hit big throw ups on the road of the University Bridge. When the bridge went up to let boats through the next day, our action was fifty feet in the air for the world to see. That was my favorite mission. (And yes, it was all your idea.) What was your favorite mission?

T: That one was so awesome! That just might have been the best mission ever.

C: BTM called it quits sometime in the late nineties. Why?

T: A few of the main members moved to other cities and we lost focus. We were like a grizzly bear that went into hibernation. Now we are back and stronger/bigger than ever.

Read the rest at http://www.cloutonline.com/ 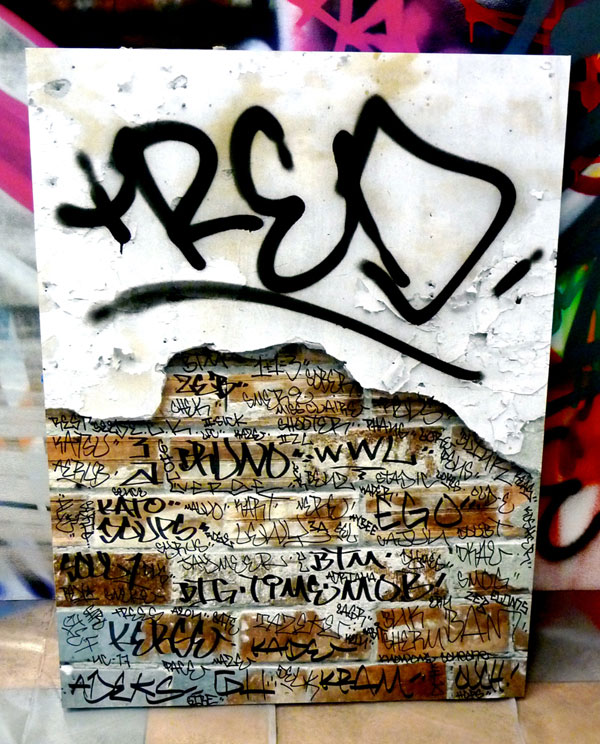 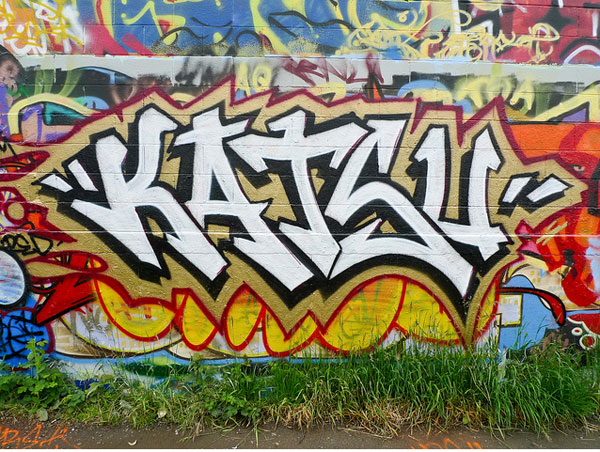 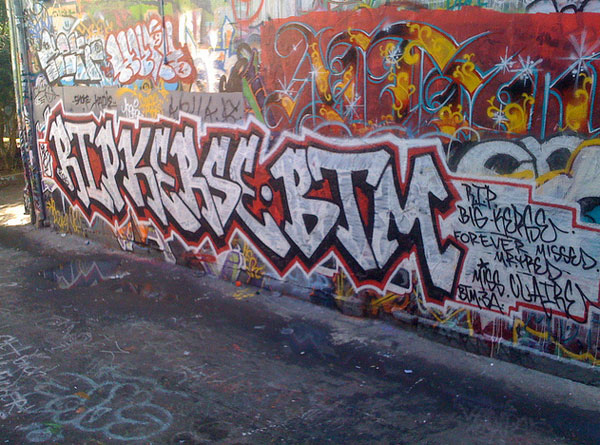