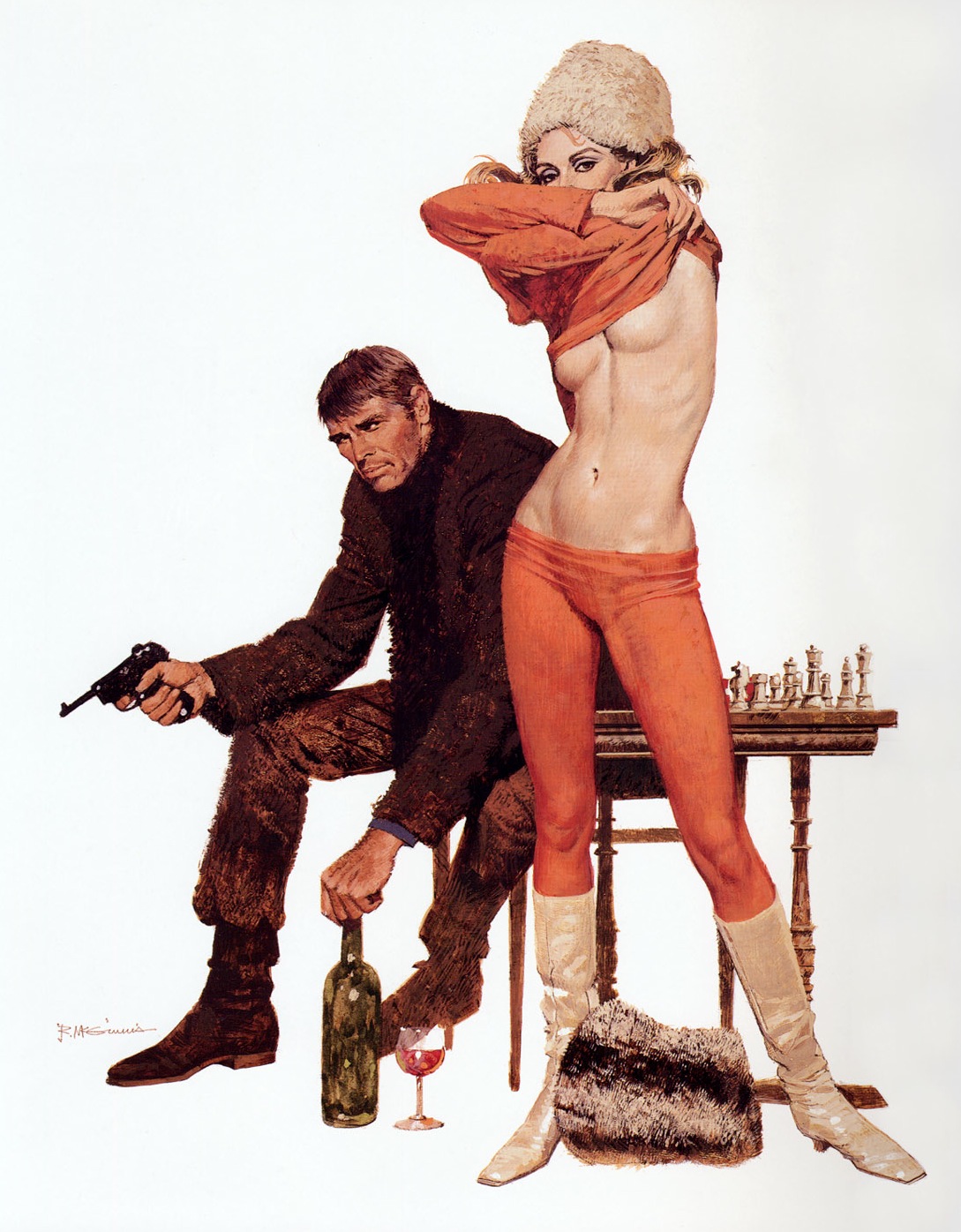 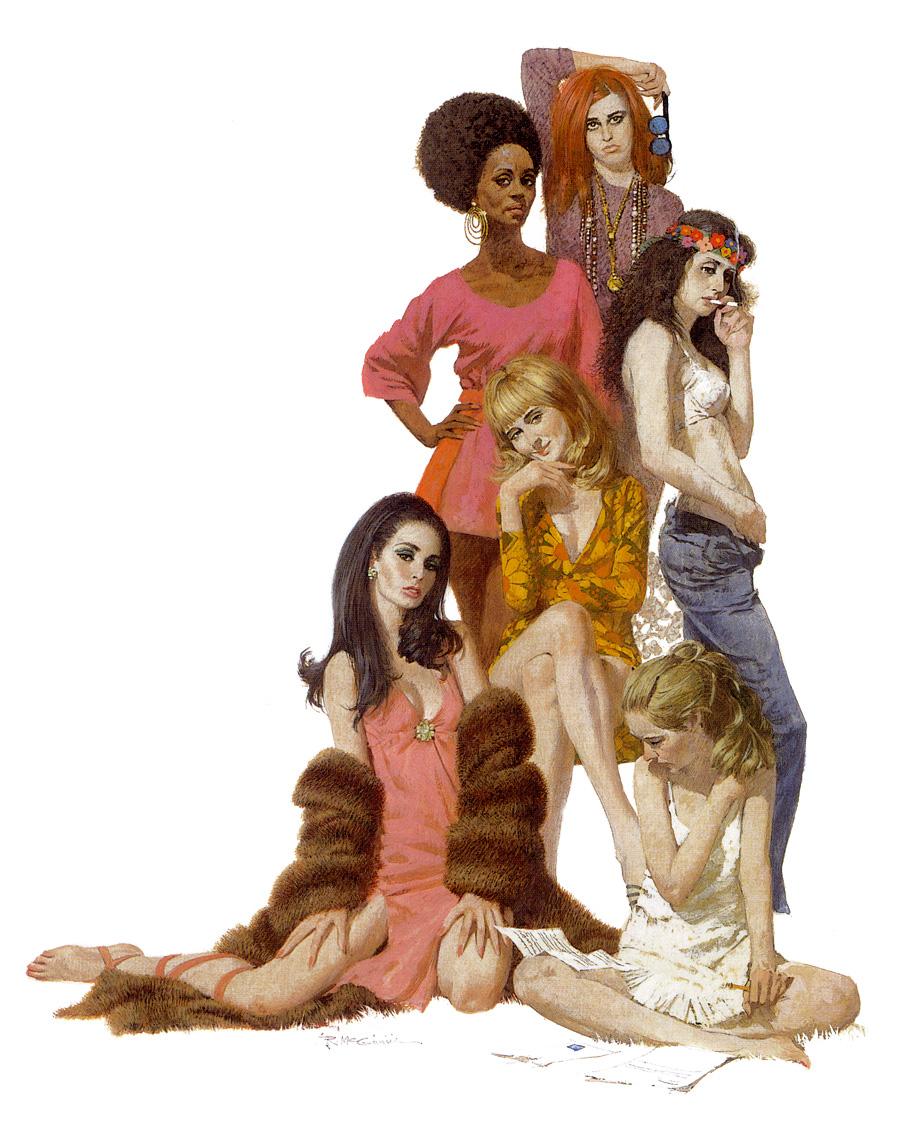 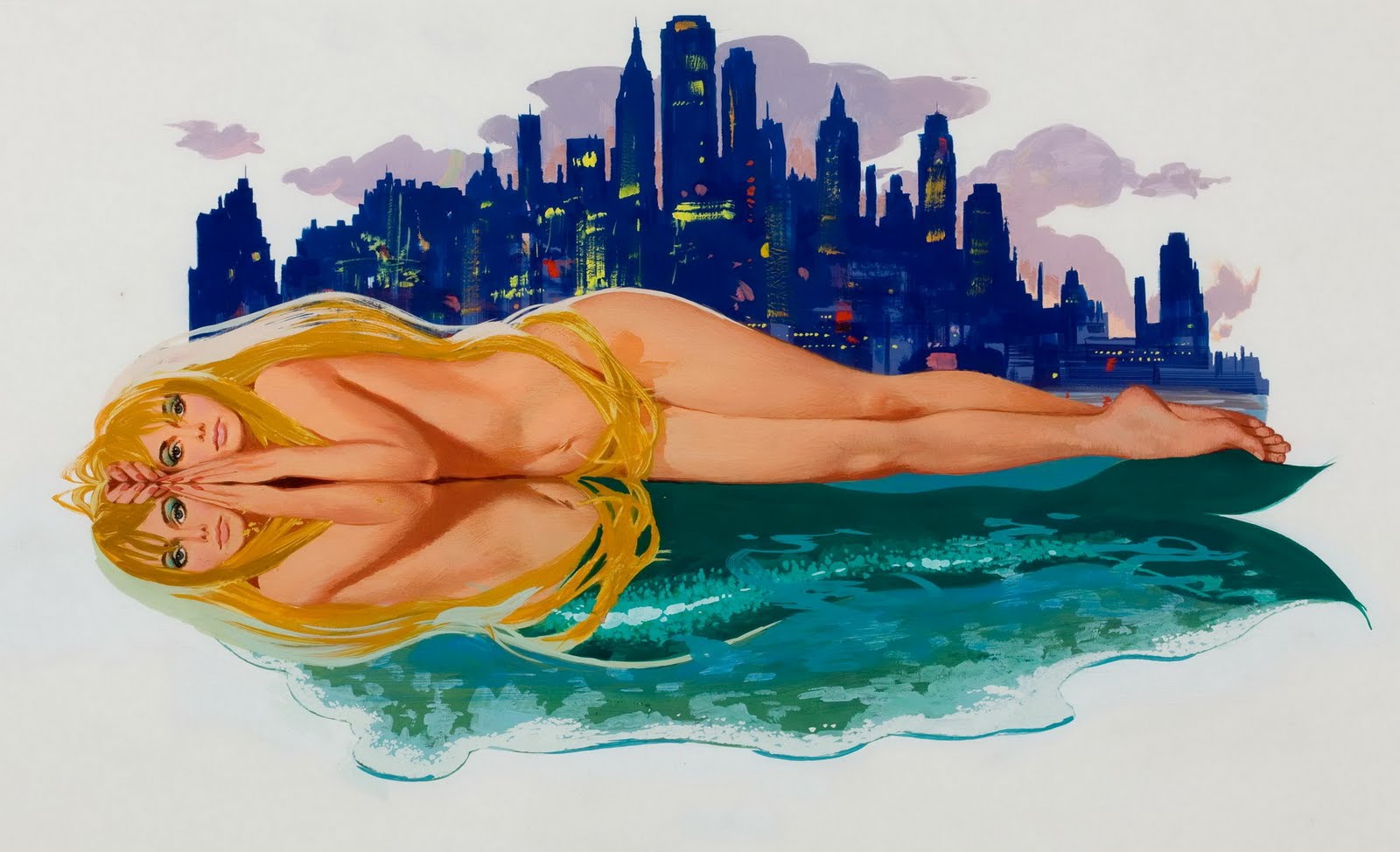 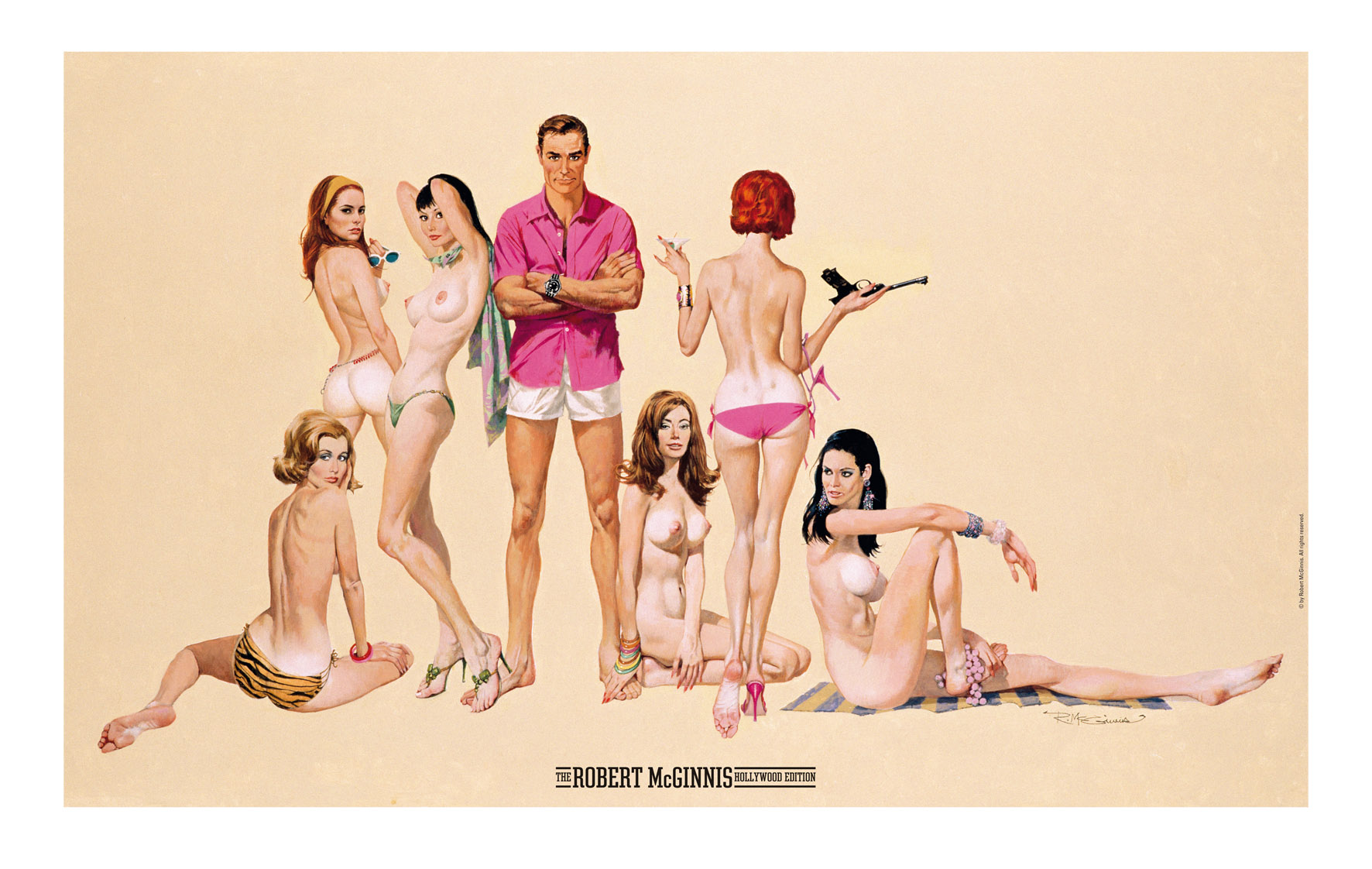 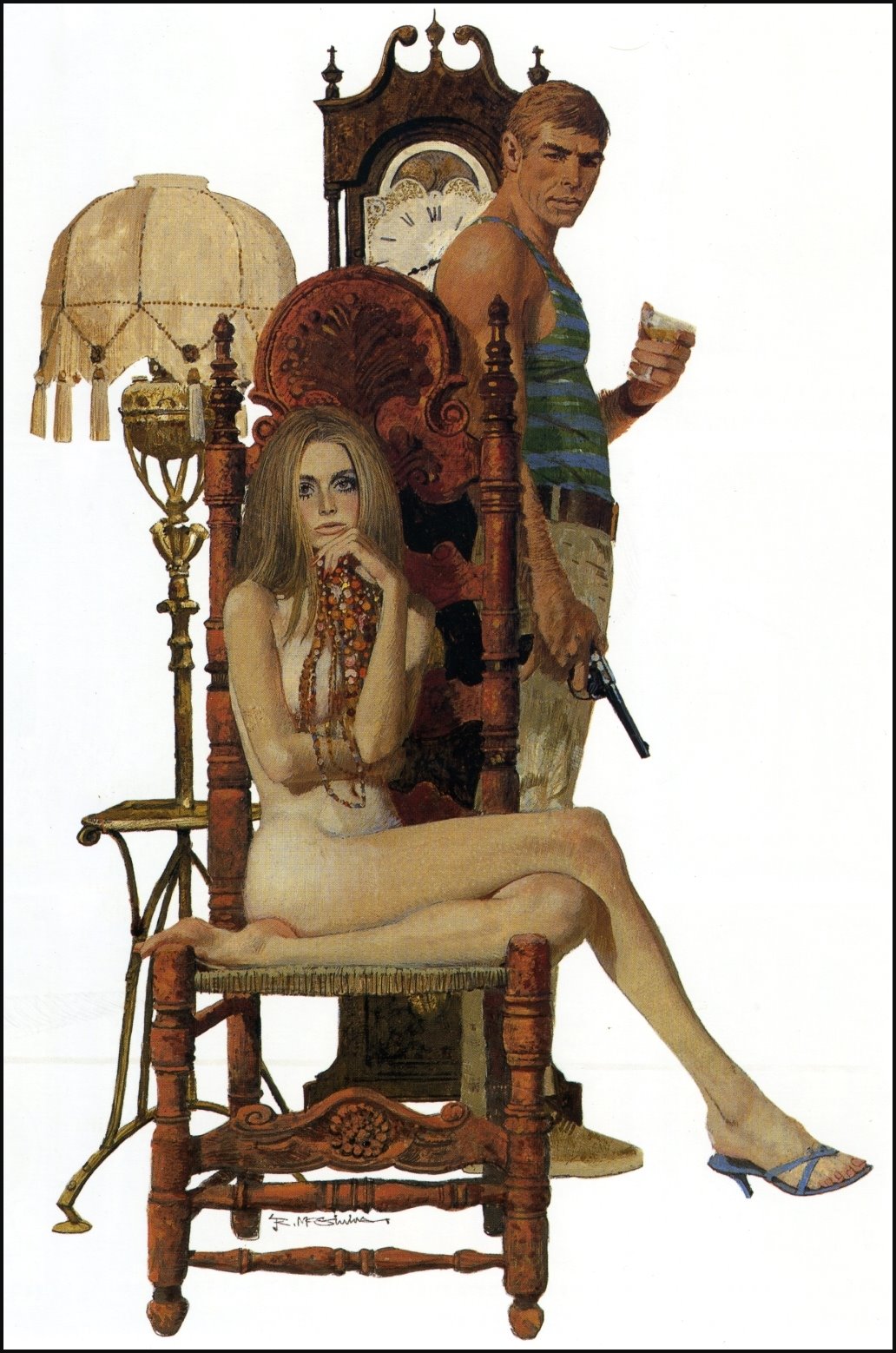 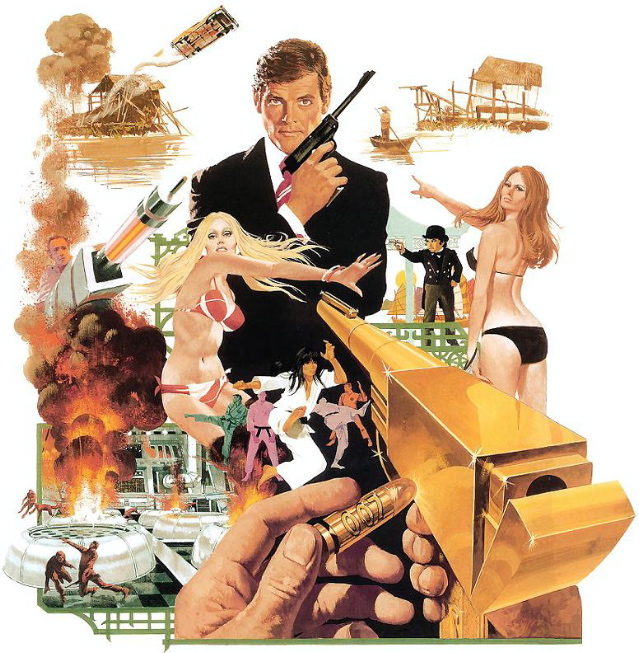 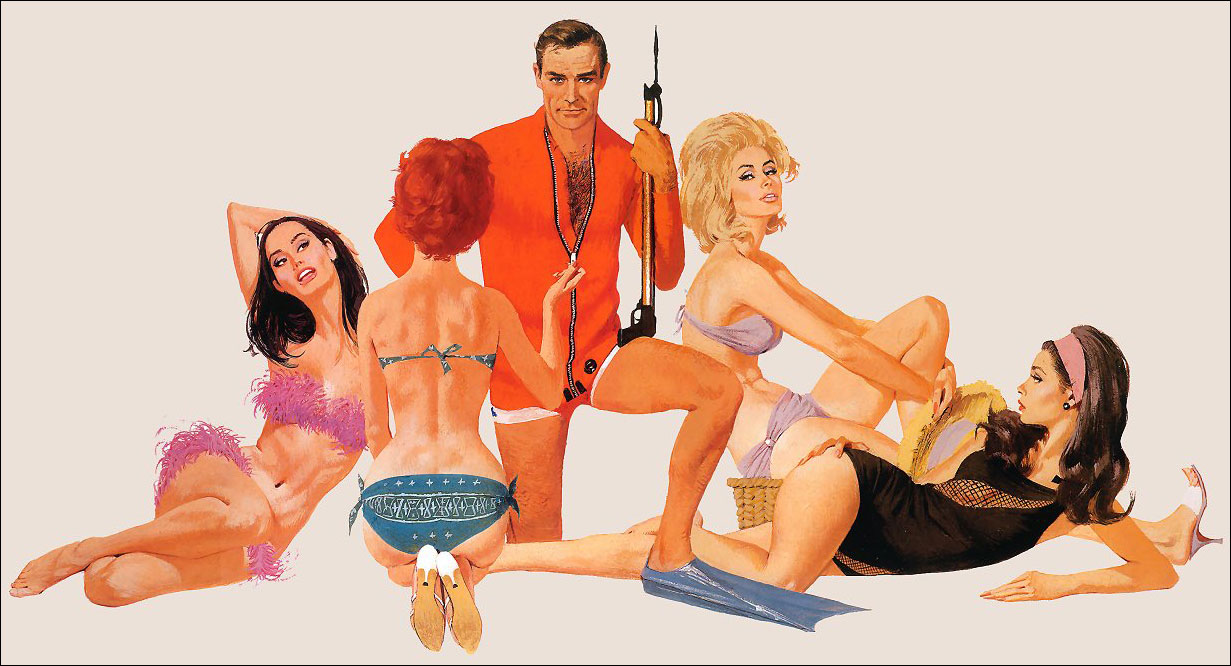 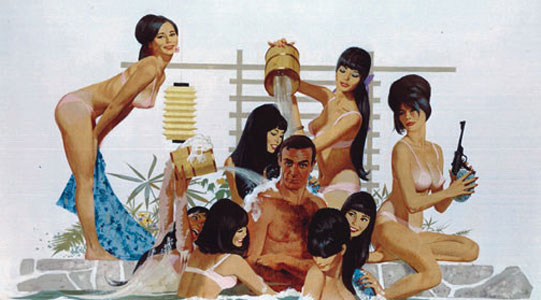 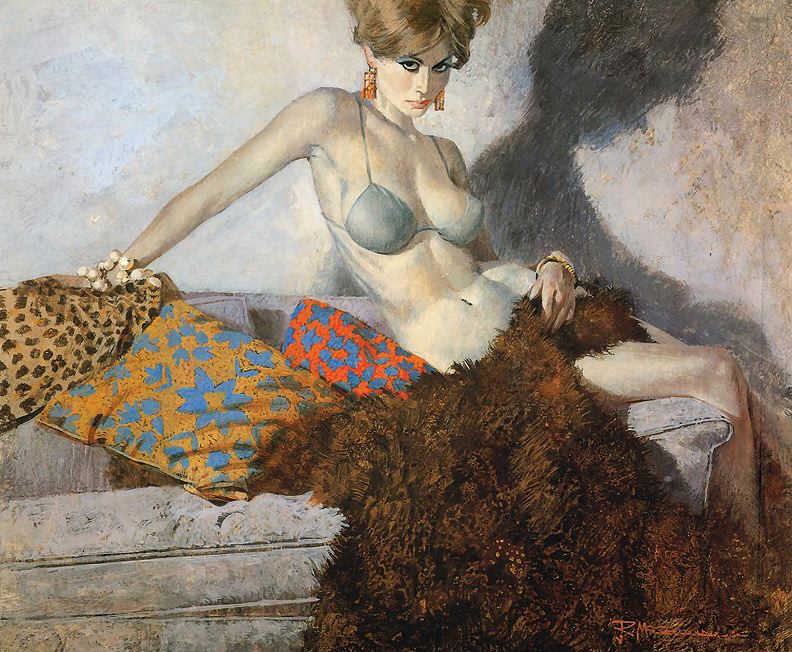 Robert McGinnis (born 1926) is an American artist and illustrator. McGinnis is known for his illustrations of over 1200 paperback book covers, and over 40 movie posters, including Breakfast at Tiffanys (his first film poster assignment), Barbarella, and several James Bond and Matt Helm films.

Born Robert Edward McGinnis in Cincinnati, Ohio, he was raised in Wyoming, Ohio, McGinnis became an apprentice at Walt Disney studios, then studied fine art at Ohio State University.  After wartime service in the Merchant Marine he entered advertising and a chance meeting with Mitchell Hooks in 1958 led him to be introduced to Dell Publishing began a career drawing a variety of paperback covers for books written by such authors as Donald Westlake (writing as Richard Stark), Edward S. Aarons, Erle Stanley Gardner, Richard S. Prather, and the Michael Shayne and Carter Brown series.