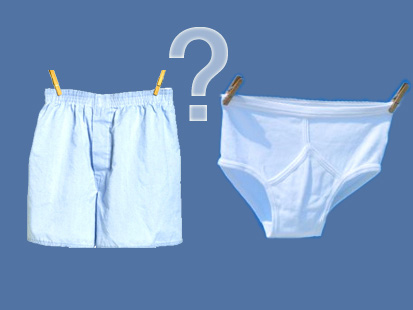 This is very serious stuff, but consider that a Master Bomb Maker (as he is being billed) came up with a bomb that allegedly contains no metal, and thus, can slip through security. It is described as being form fitting and hard to spot, and so, bypassing the need for Bomb in a Box-ers, but so form-fitting it can become a Bomb in a Pair of Briefs. In the spirit of equality, can Bomb in a Bra be far behind?