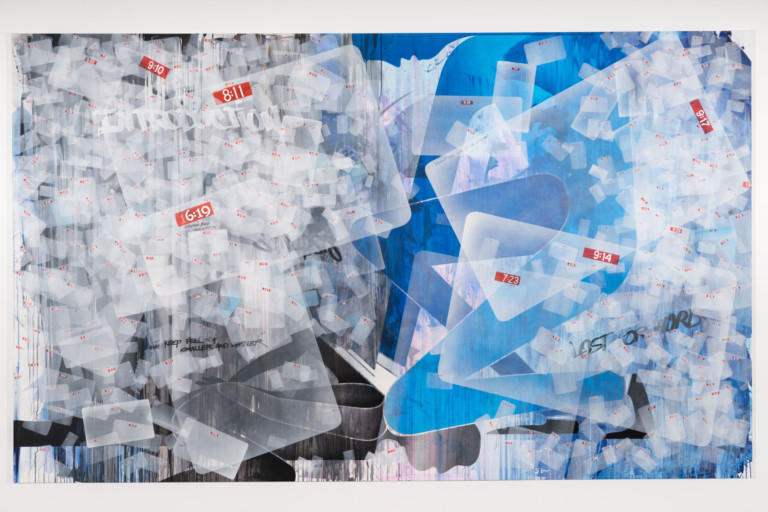 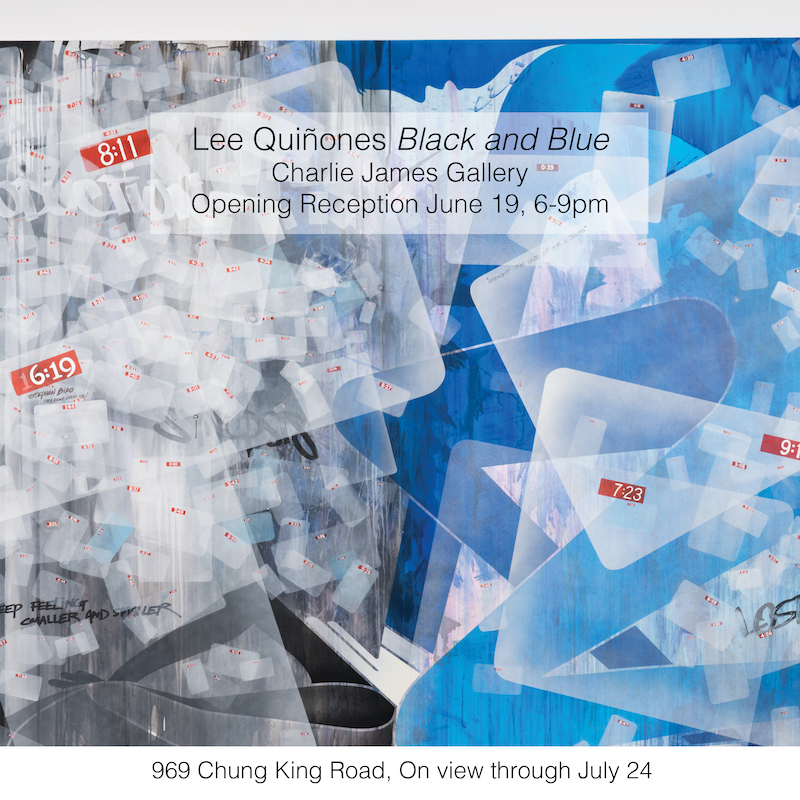 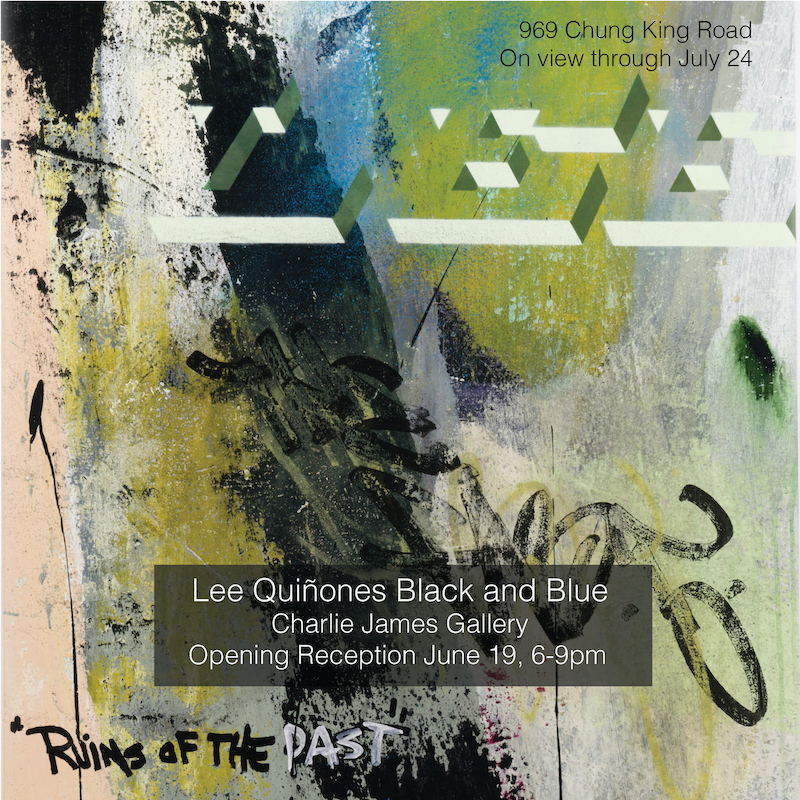 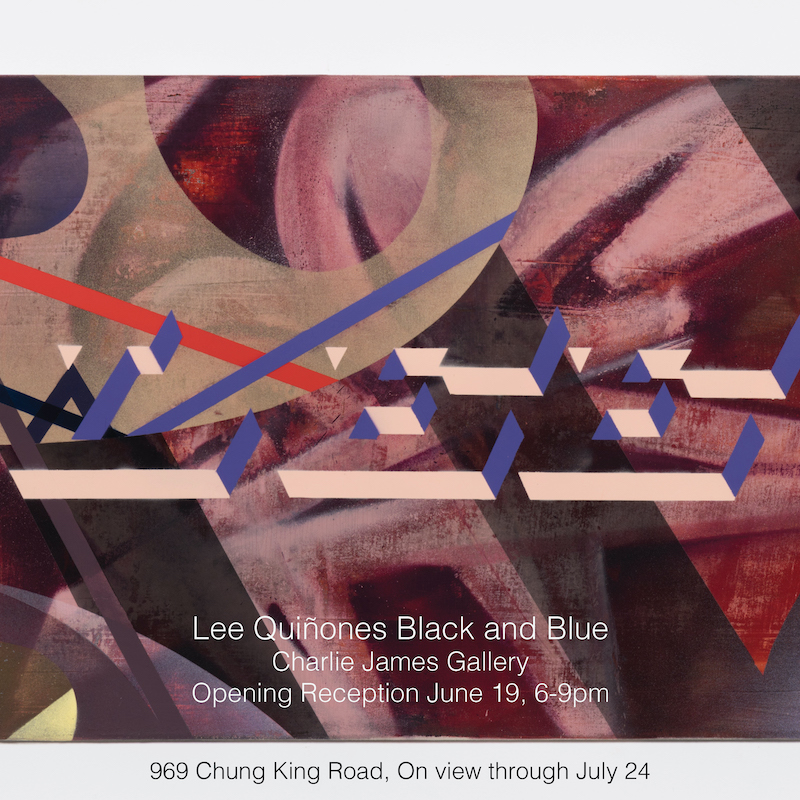 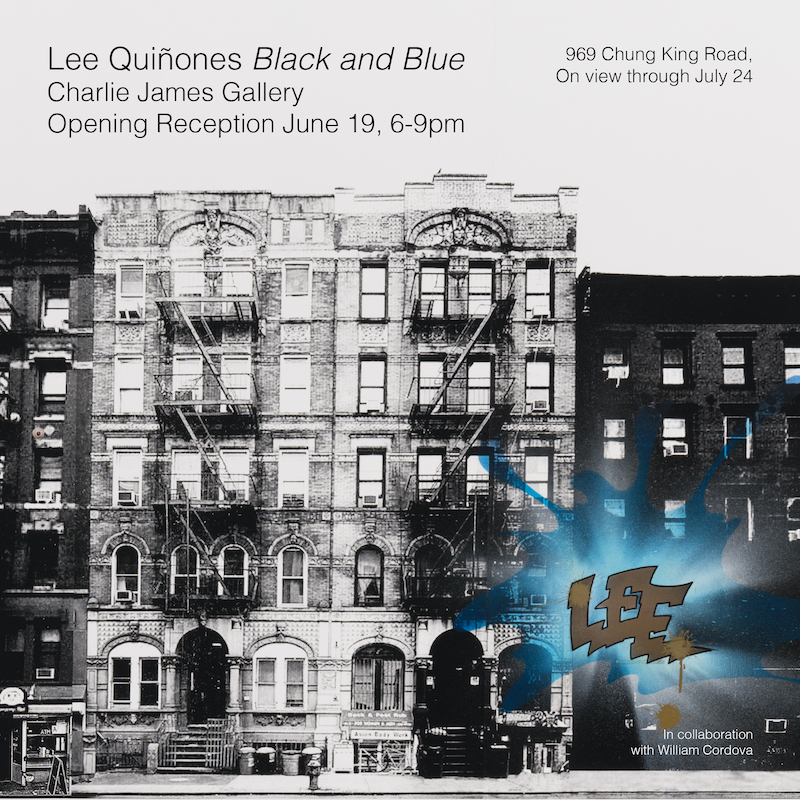 Lee Quiñones contributions to street culture are vast and expansive, so much so that he is one of the rare artists whose graffiti walls are etched into the historical lexicon. His fine artworks are a homage but entirely original in his ability to channel a street language and studio practice, which he has always balanced between figuration and abstraction. He has always had his ear to the street, both literally and in a collective stream of consciousness.

Through July 24, 2021, Charlie James Gallery in Los Angeles presents Black & Blue, Lee's second solo show with the gallery. As noted in his instinct to understand the rhythms of the urban landscape, the centerpiece of the exhibition is the show's title work, as the gallery notes, a "painting that focuses on our collective witness to the horrific murder of George Floyd on May 25th, 2020." (the work can be seen above.) Alongside a collection of canvas works that feature LEE famed tag, "bombed paintings" as they are referenced, there is a temperature of the times we live in. Politically themed, and noticing that the streets are once again full of graffiti from coast to to coast, a legend once again is taking note and is capturing a moment in time. —Evan Pricco