Beyond the Cape! Comics and Contemporary Art @ Boca Raton Museum of Art 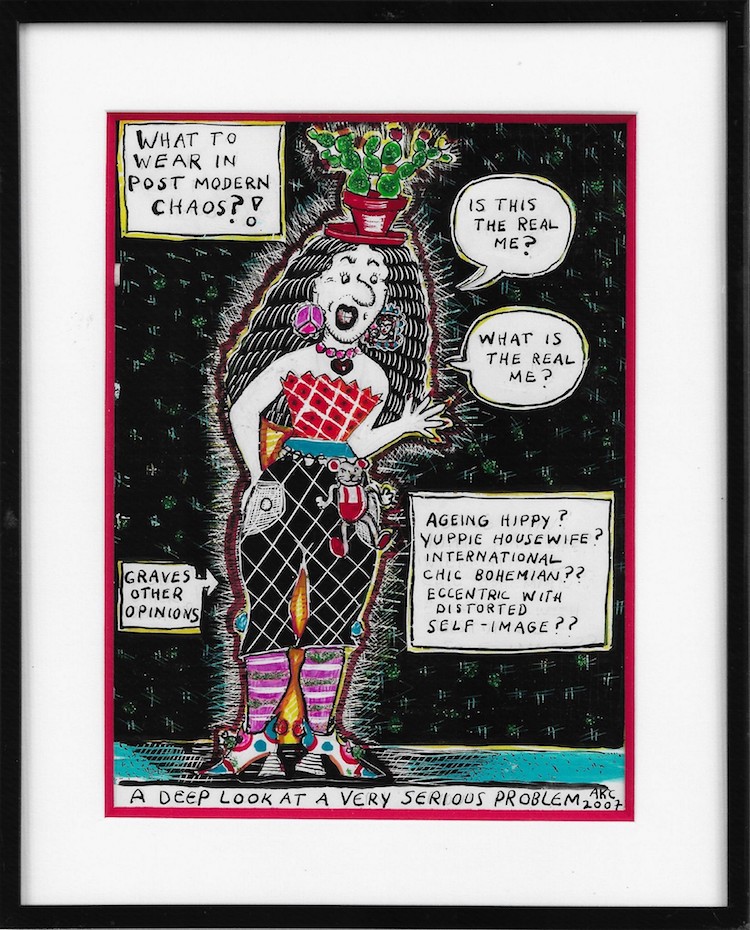 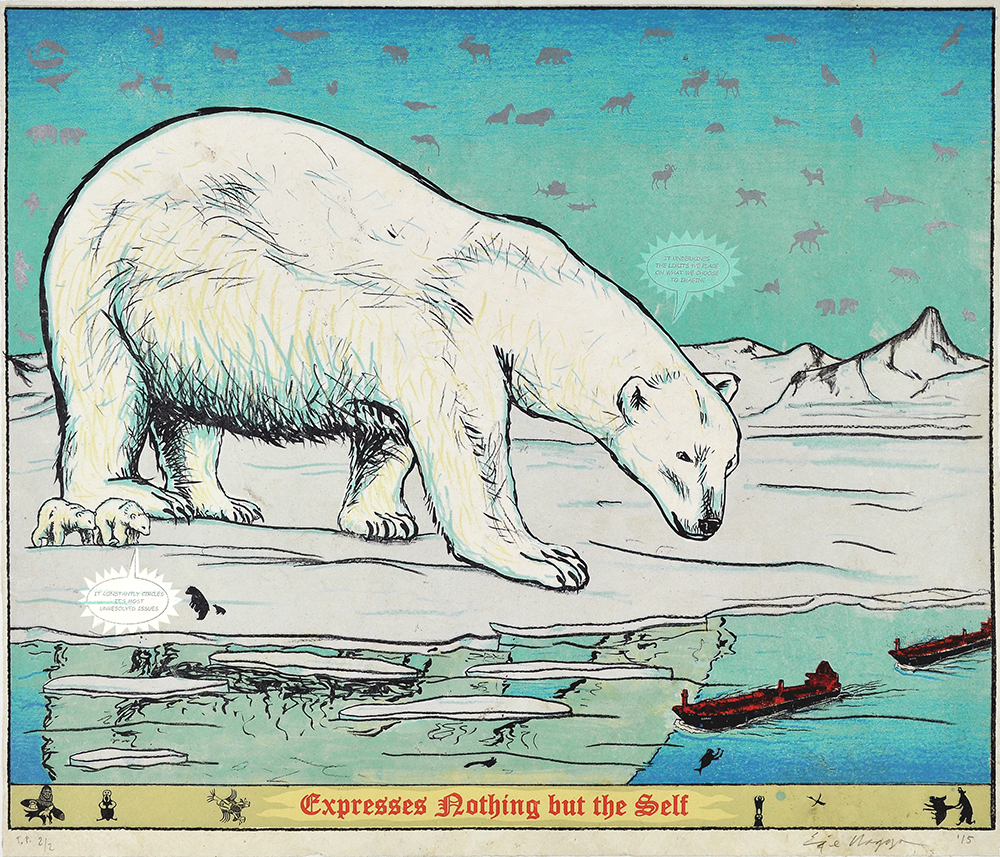 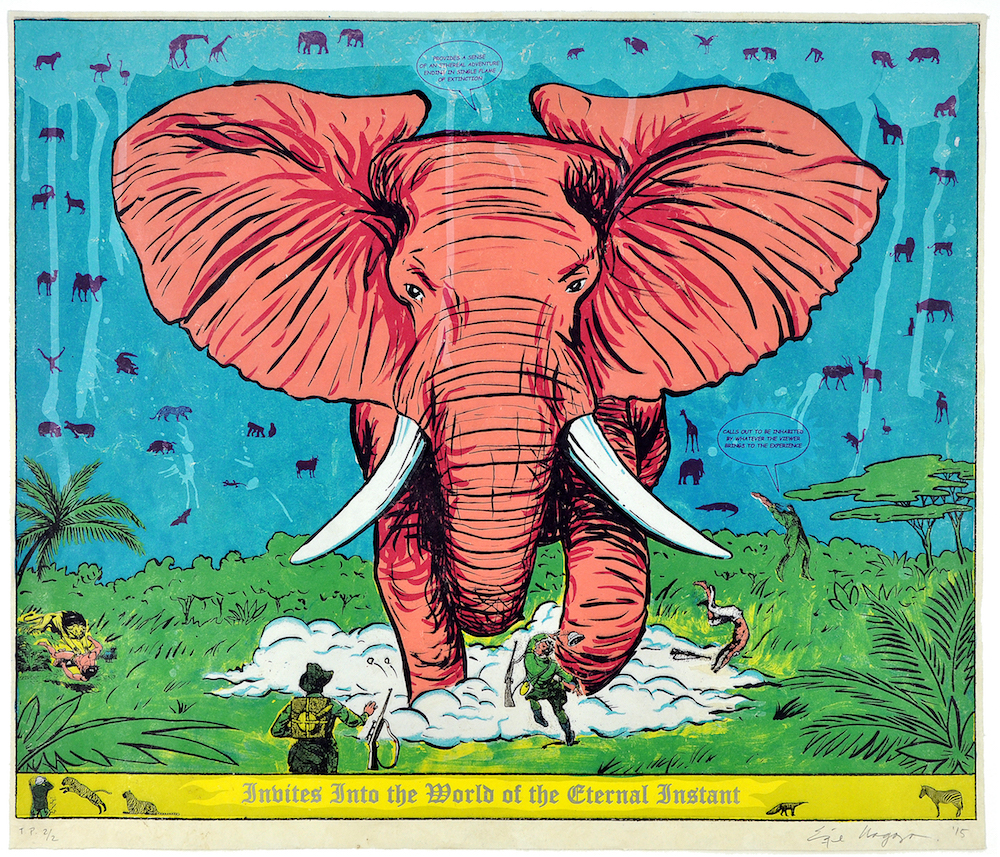 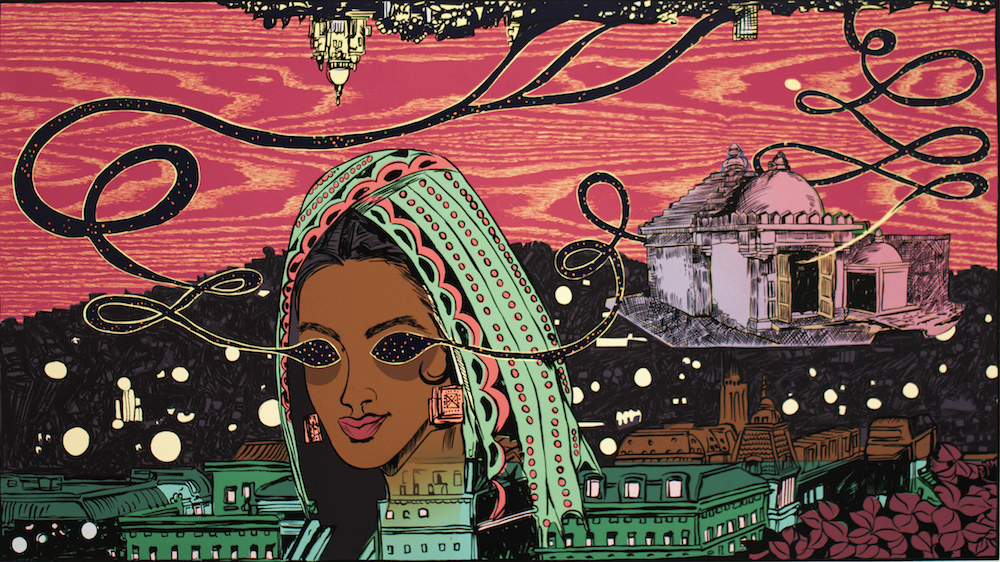 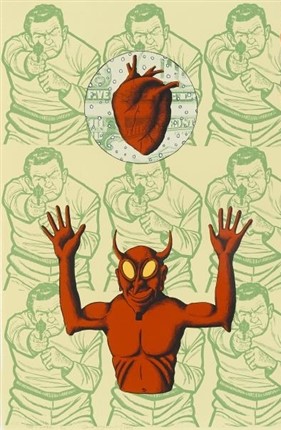 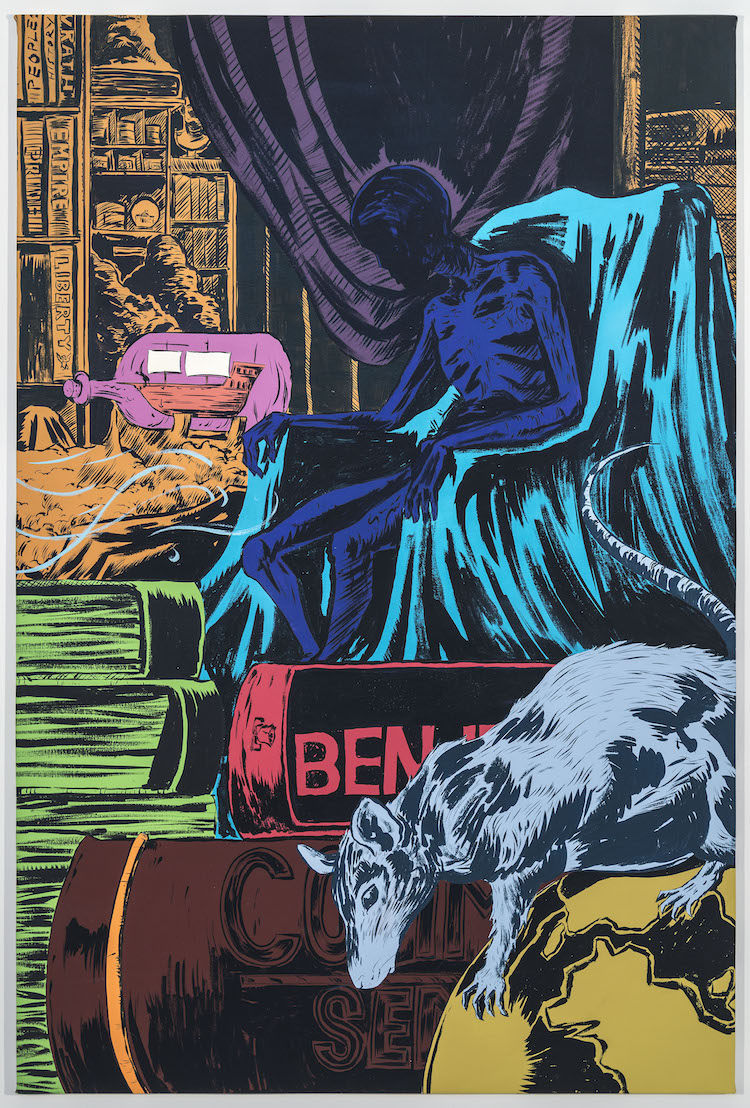 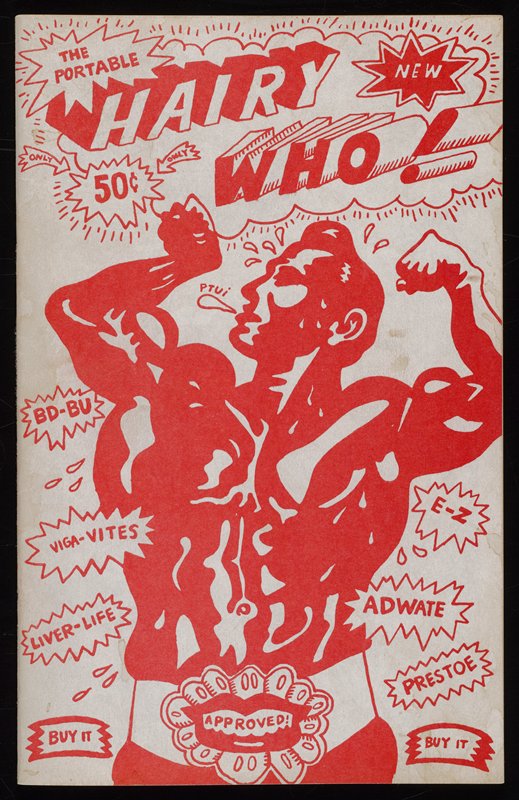 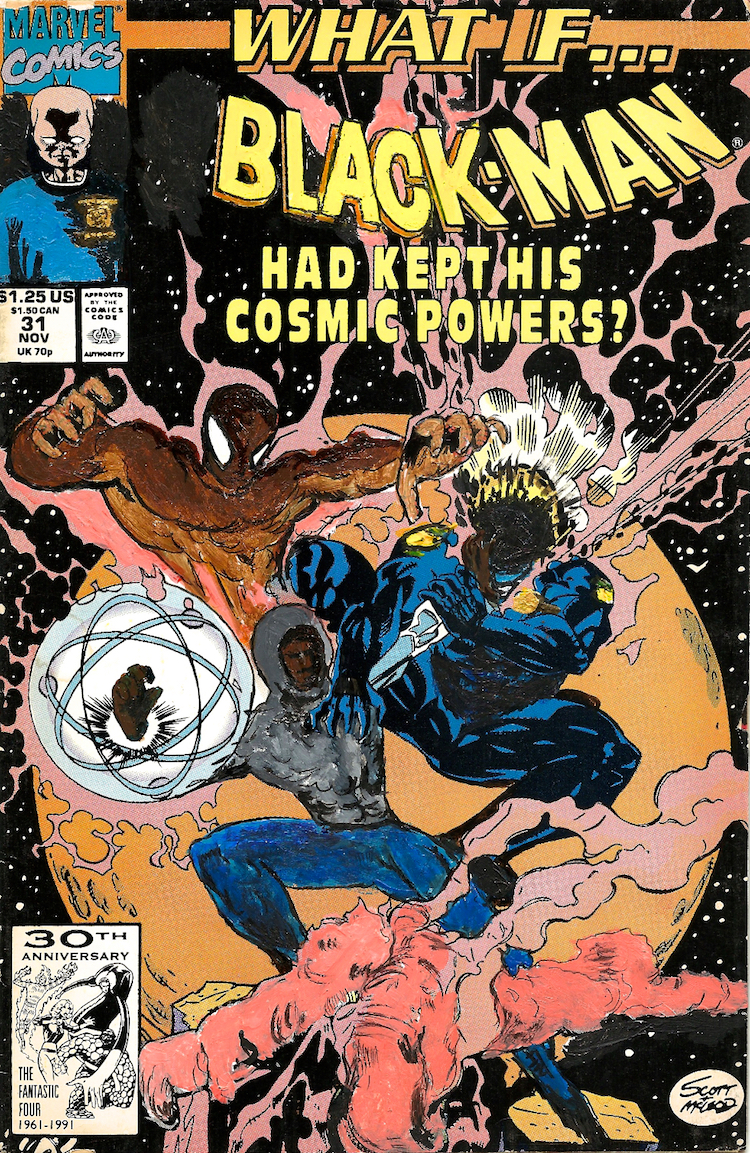 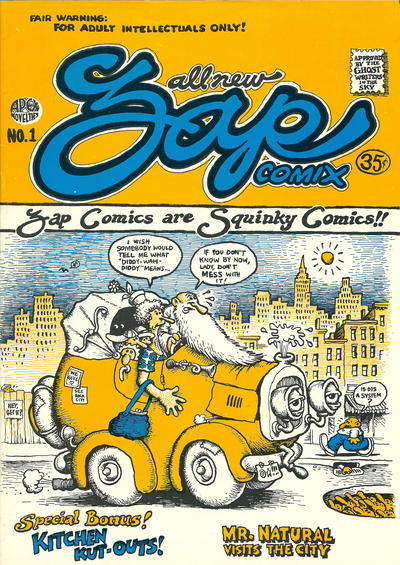 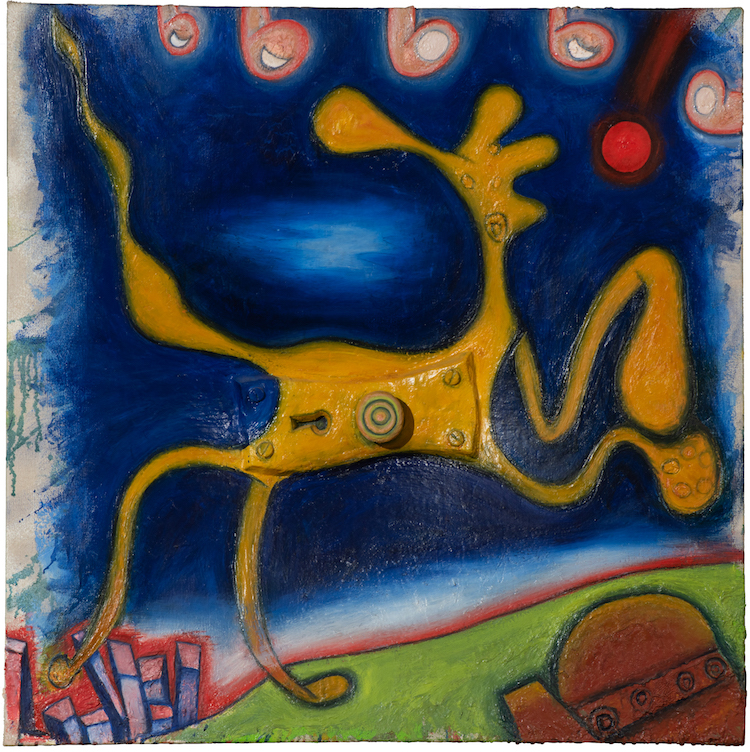 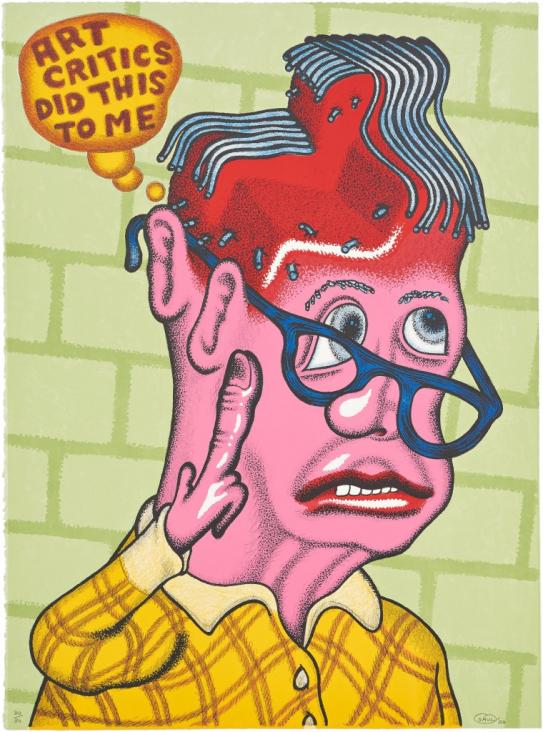 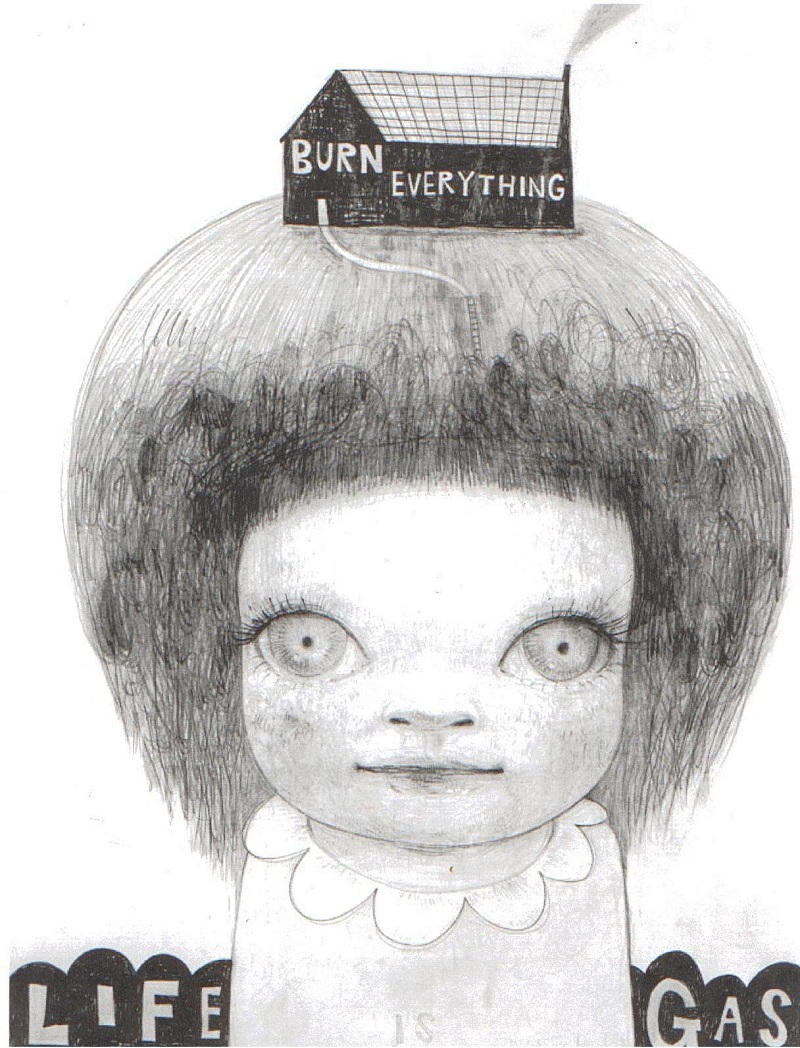 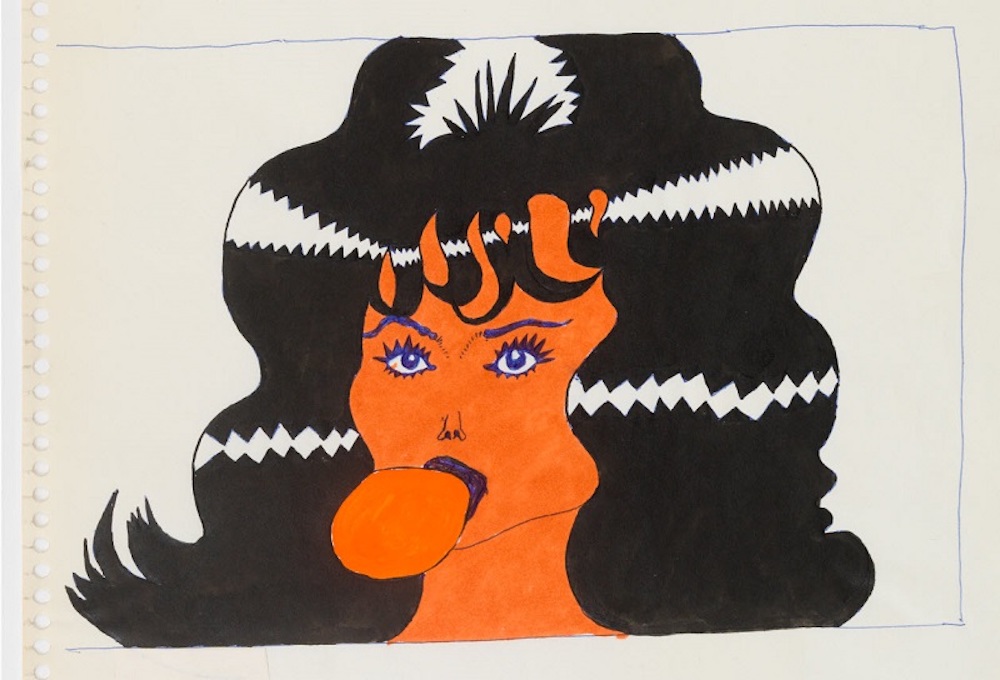 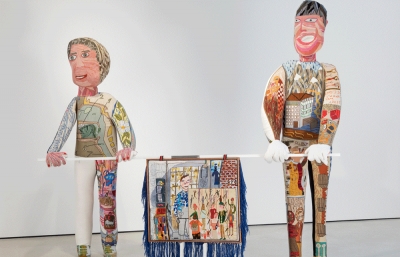 It's amazing just how much comic art defines our popular culture. It seems like every weekend, a major movie studio is releasing another iteration of a comic book superhero movie, re-hashed with what seems to be more cinematic steroids than the comic book author's originally intended. But in the fine art world, the comic book, or even the idea of laughter itself, is an interesting conundrum that is both repellent and beloved. The fine art world loves the comic, but often isn't quite sure to do with it.

That is why shows like this, Beyond the Cape! Comics and Contemporary Art at Boca Raton Museum of Art in Florida are important milestones and, dare we say, context establishers. As the museum notes, and in Juxtapoz history we can attest, the comic book and evolution of comic art into contemporary art, is often where the most wonderful work that tackles issues of "divisiveness, racial prejudice, feminism, planetary climate Armageddon, and LGBTQ rights." And the comic book form is where we find some of the most illuminating works of some of the biggest names in art. This exhibition includes Kerry James Marshall, Peter Saul, R. Crumb, Joyce Pensato, Trenton Doyle Hancock, Takashi Murakami, Yoshitomo Nara, Liz Craft, Mark Thomas Gibson, Raymond Pettibon, Kenny Scharf, literally a collection of the pillars of Juxtapoz culture. Robert Williams, our founder, always talked of the comic book as a format that really dug deep into our collective psyches, a powerful medium that was about a certain kind of salaciousness and pioneering voices that would eventually cross-over into one of the most important art ever made. Beyond the Cape! makes a healthy contribution to the conversation.

Beyond the Cape! Comics and Contemporary Art at Boca Raton Museum of Art will be on view from April 16—October 6, 2019.