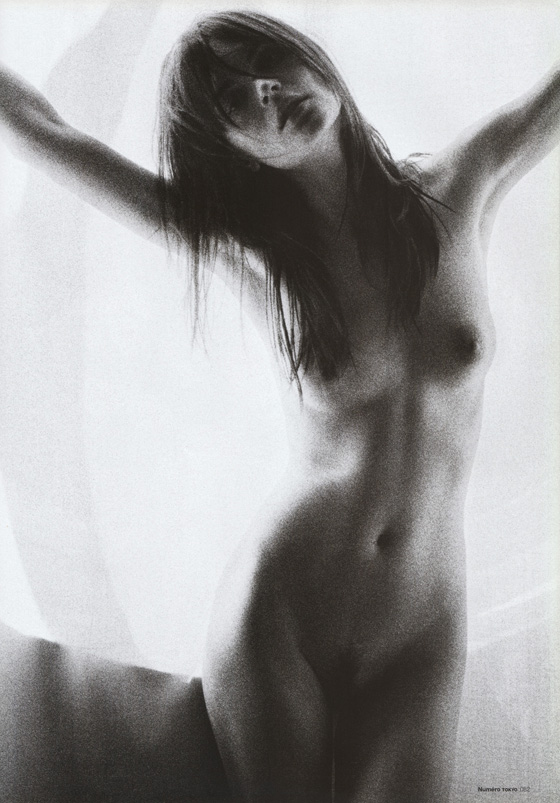 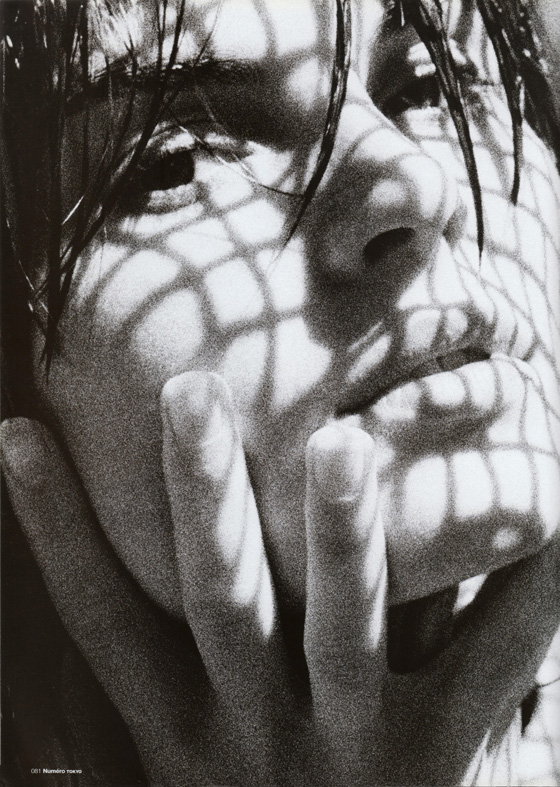 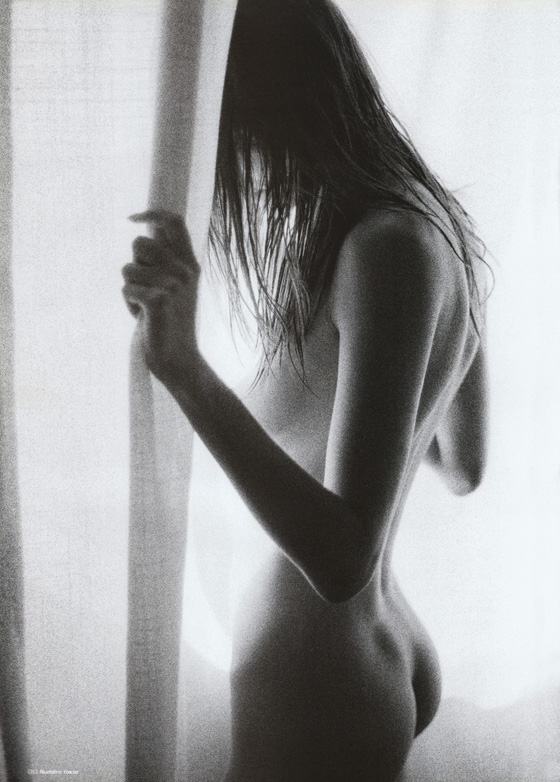 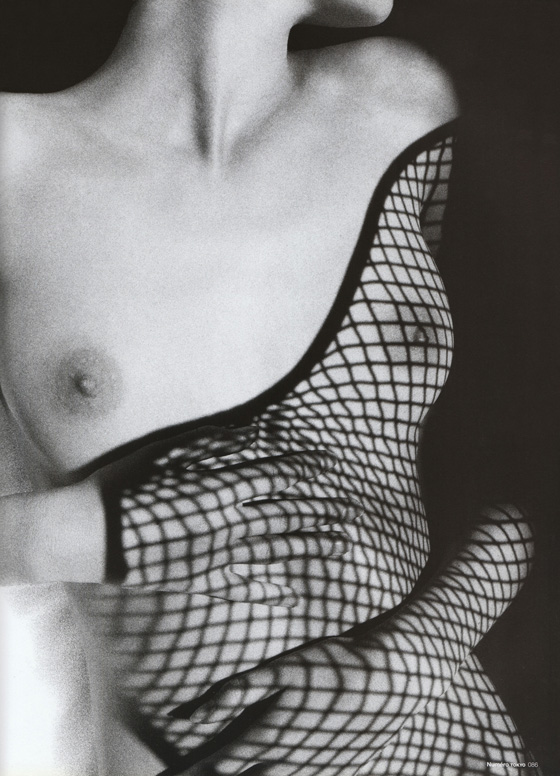 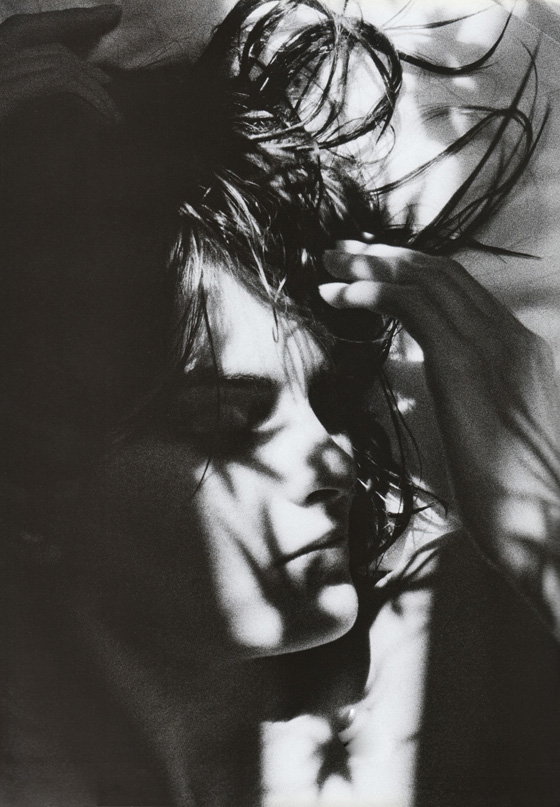 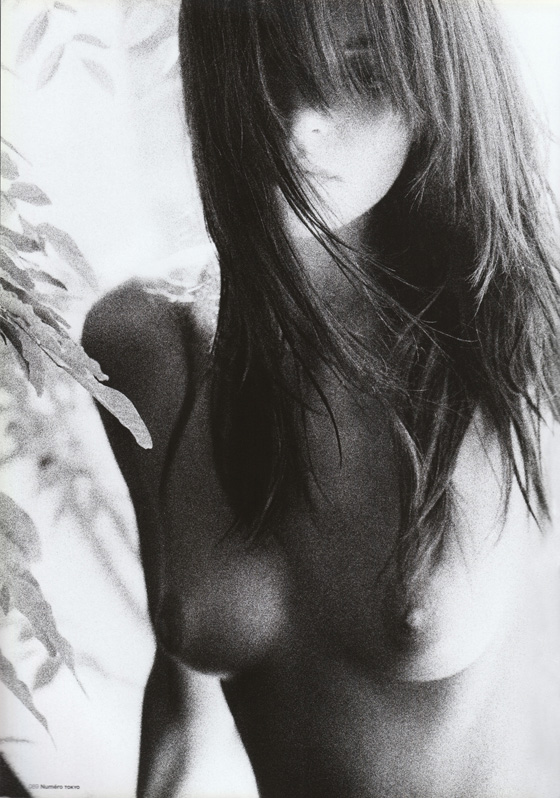 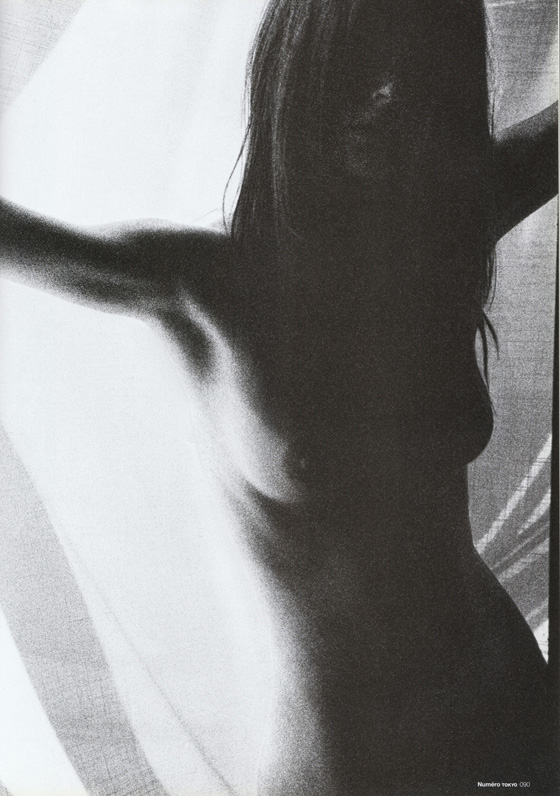 Born and raised in Philadelphia, Greg Kadel is an American fashion photographer and filmmaker based in New York City and Paris. It was only after attending college to study marine biology and fine art that Kadel discovered his passion for photography. His images have appeared in numerous publications, including American Vogue, Vogue Italia, Harper's Bazaar, and Allure, among others.