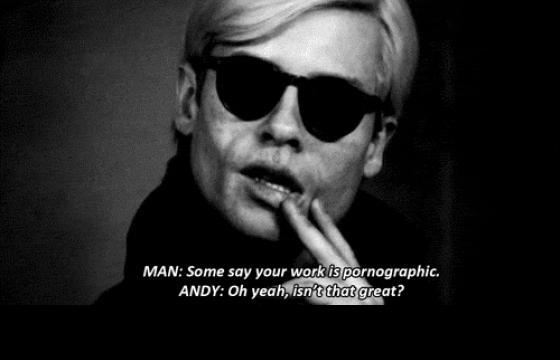 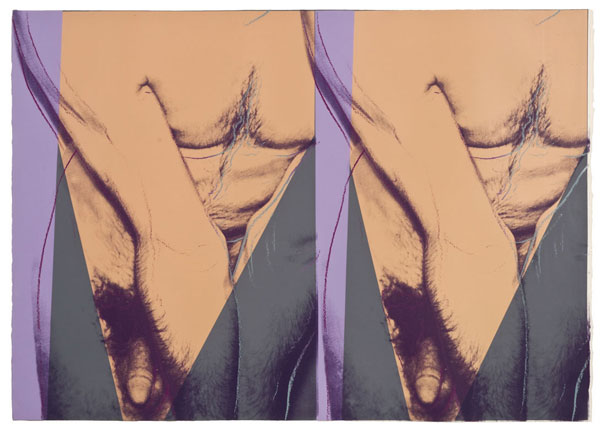 We think you'll love
Nothing else to see here