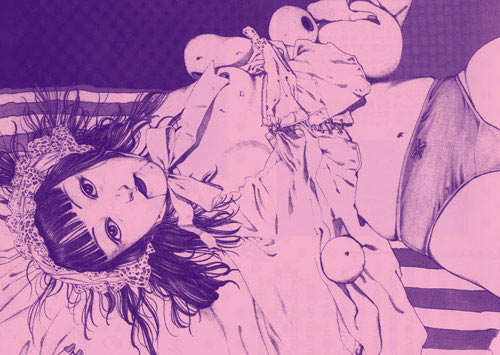 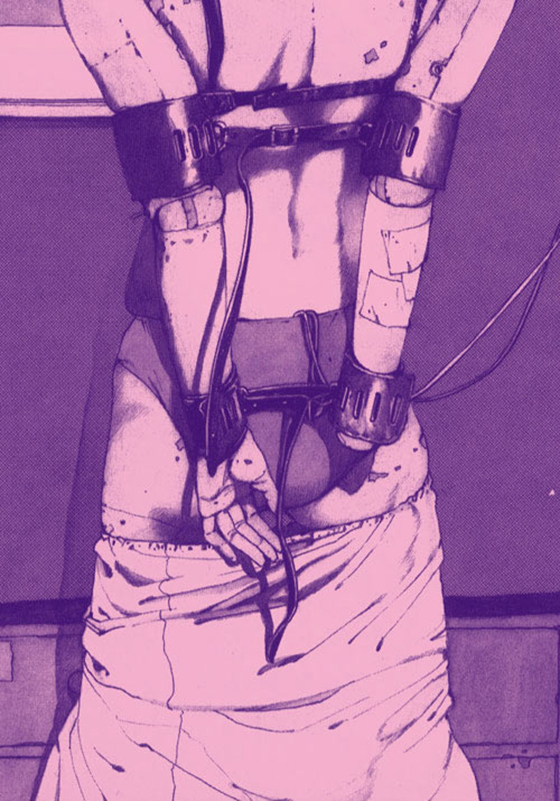 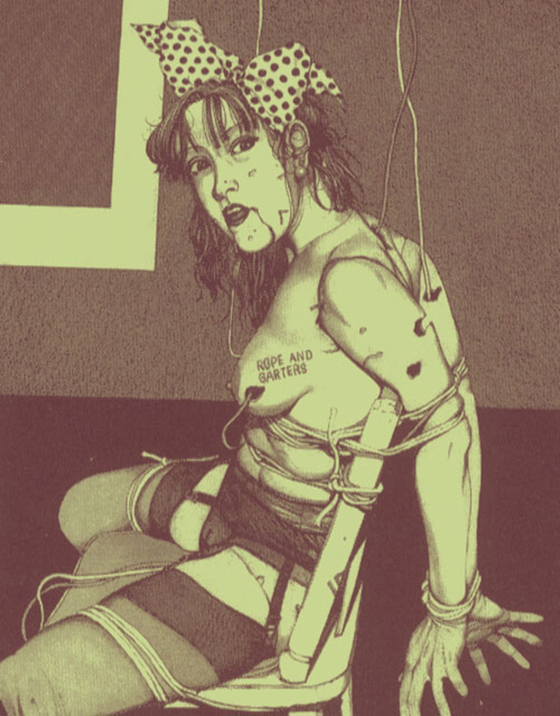 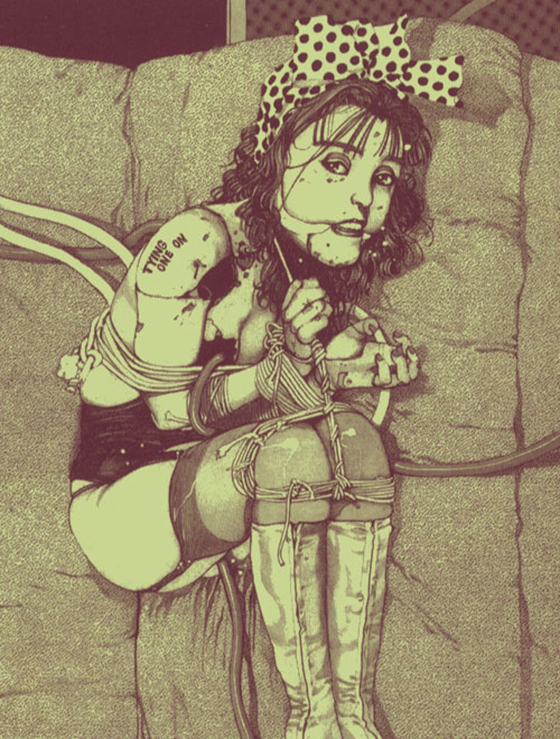 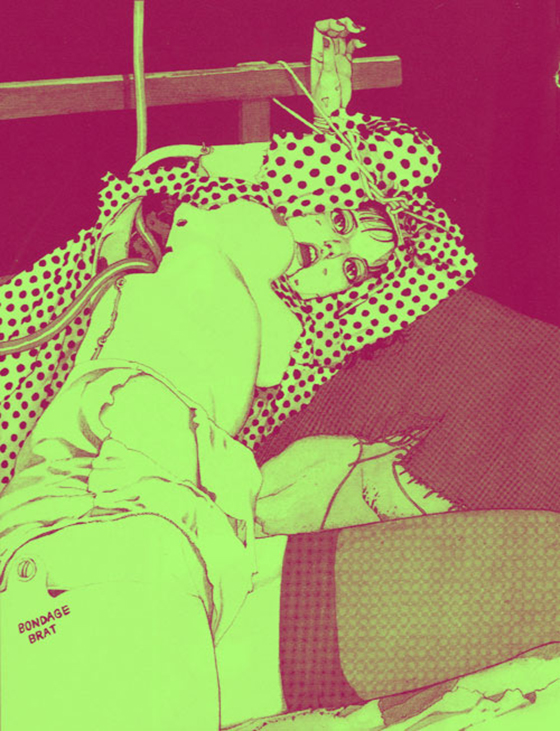 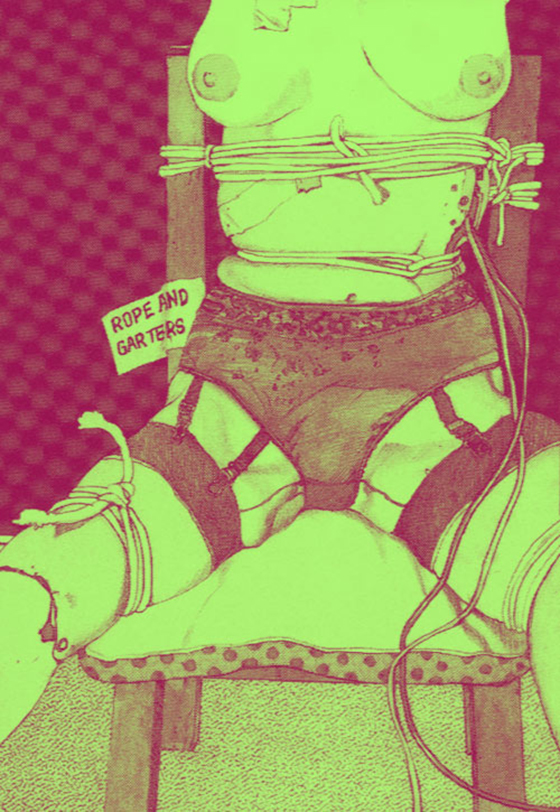 Itsuki Takashi was an obscure comic artist from the 80s, before the craze of "Ghost in a Shell." Itsuki's "Amputee Robot Doll Bondage" drawings exposed the twisted aesthetic of the more extreme edges of the gothic Lolita look. Some argue that Itsuki was the first to come up with this particular cell of Japanese fashion. Unfortunately, after this series he was never really heard of again. Given the very particular kink-fashion category of these illustrations, it makes sense that some audiences might find them hard to stomach, but we think they're pretty badass in their own weird way. Maybe the world should give Amputee Robot Doll Bondage another try?