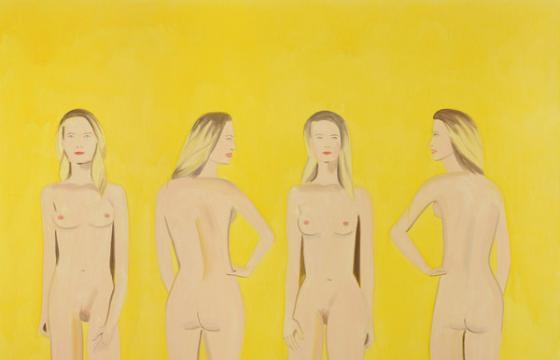 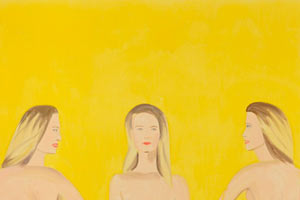 The US-American painter Alex Katz will be showing a series of nudes covering the period from 1980s to the present day, juxtaposed with selected city views of New York at his current show at the Kestnergesellschaft. Two extremes coincide in the exhibition "naked beauty": the human body and architecture stand side by side and tell the story of the capacity of Katz's painting to transform subjective impressions into universal symbols. 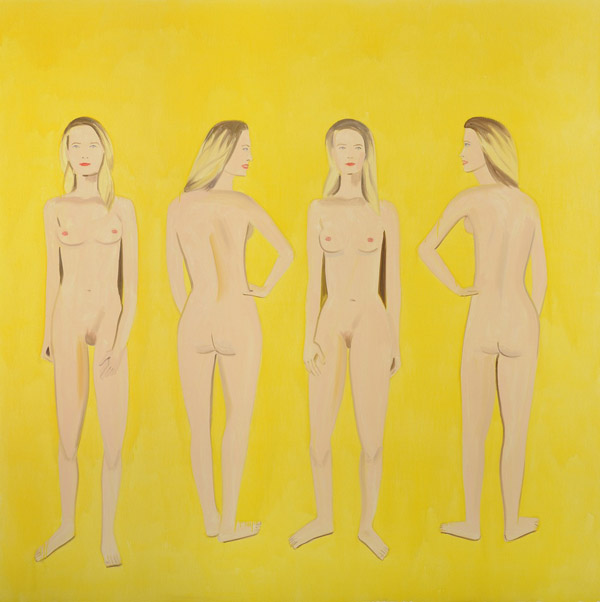 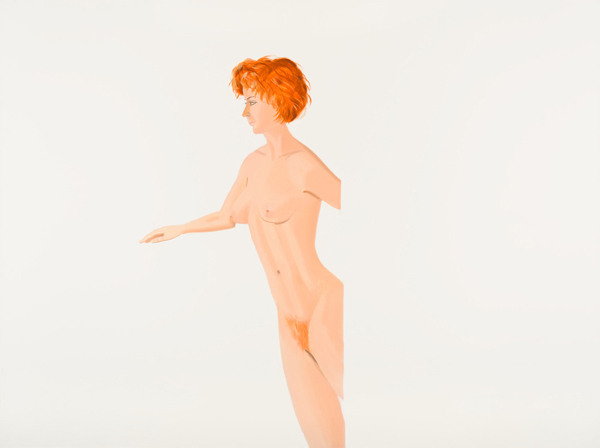 Until now, Alex Katz's nudes have never been gathered together in such a concentration and profusion within the framework of one exhibition. With his characteristically focused works replete with crisp lines and surfaces, the painter explores the relationship between the real and the painted figure, creating paintings of singular persons and situations that are universally symbolic at the same time. The city views of New York shown in tandem with the nudes are drawn from situations and forms of everyday life, which, alongside the direct encounter with the life model, represent the material for his paintings. By means of the juxtaposition of nude and landscape as two traditional genres, the kestnergesellschaft is initiating a discussion on the essence of Alex Katz's painterly enquiries: his respect for old subjects while rendering them modern, the translation of fleeting moments of perception in form and surface, the creation of perfect, cool planes of color using the traditional means of painting. When we look at Katz's works, we see pictures that fluctuate between subjectivity and universality, without ever reconciling the two.