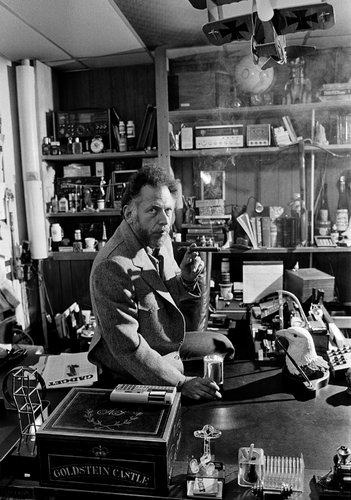 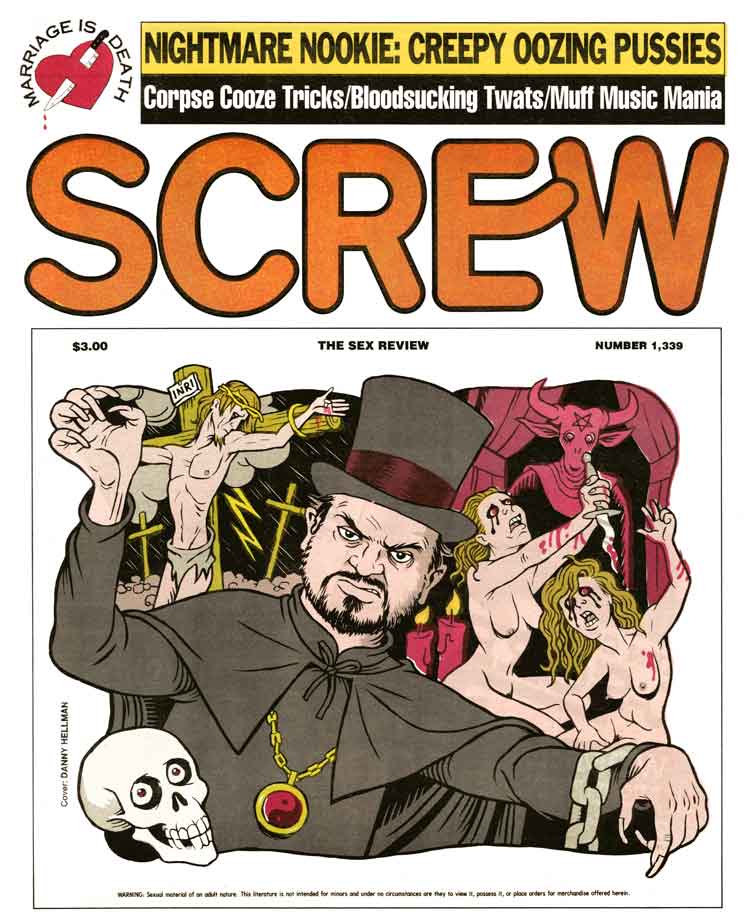 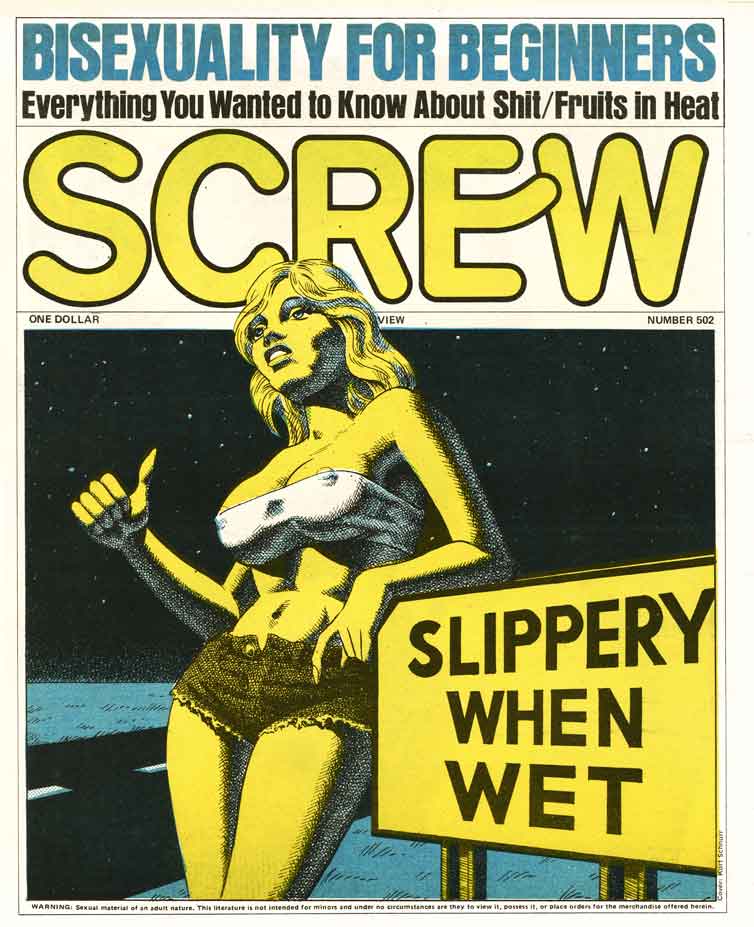 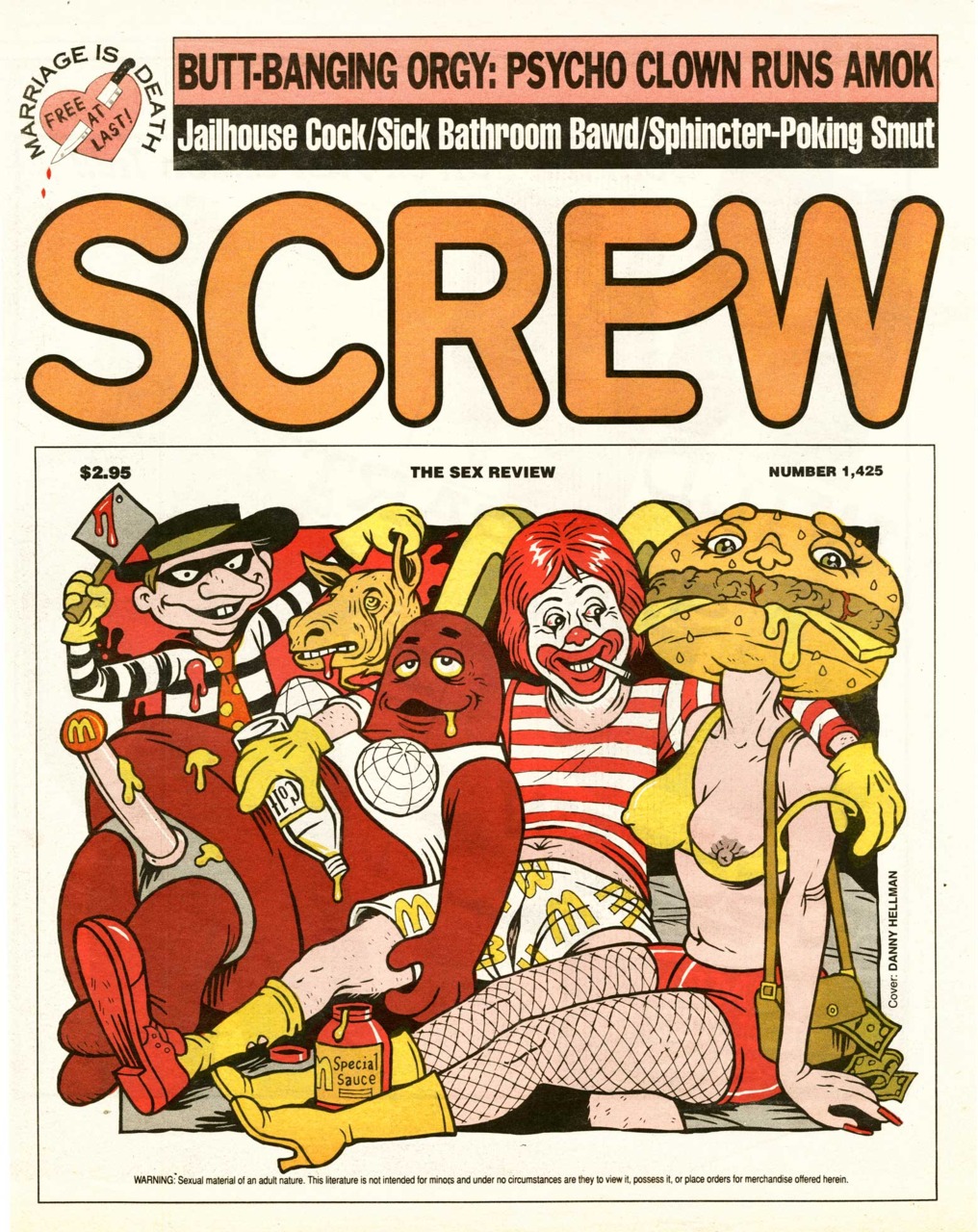 Al Goldstein, publisher of Screw, the first mainstream pornography magazine passed away this morning, he was 77 years of age. Goldstein himself was not responsible for creating the magazine but he was responsible for presenting it to such a wide audience without any hesitation or censorship. Screw's manifesto in its 1968 debut issue read "We promise never to ink out a pubic hair or chalk out an organ. We will apologize for nothing. We will uncover the entire world of sex. We will be the Consumer Reports of sex." You can read more about Goldstein's story in this New York Times article.