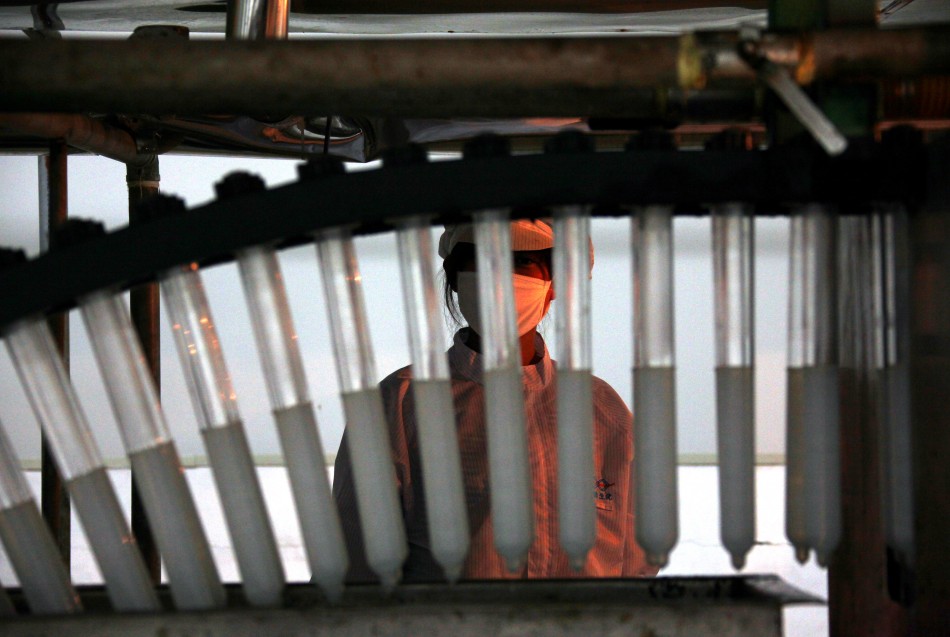 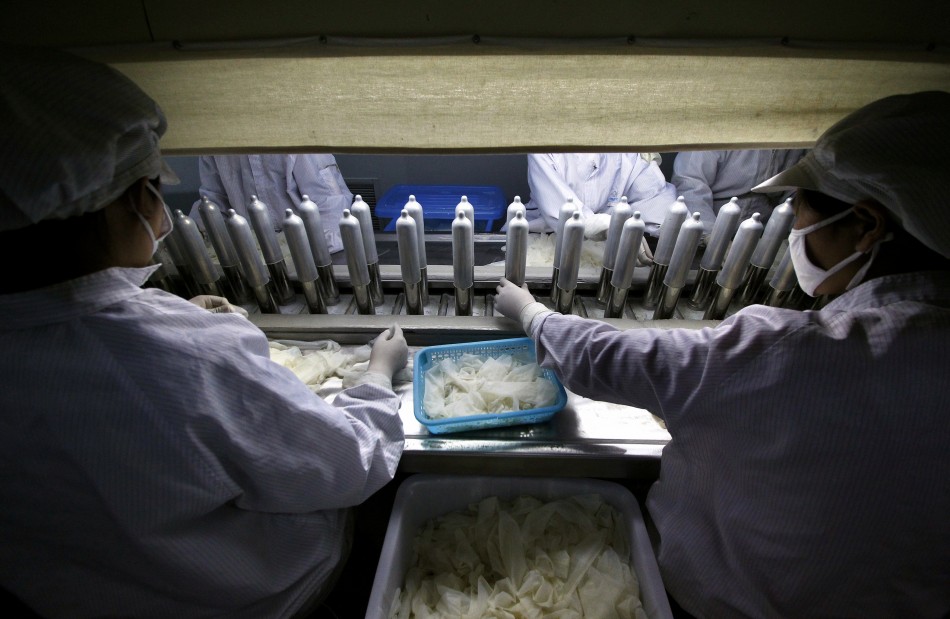 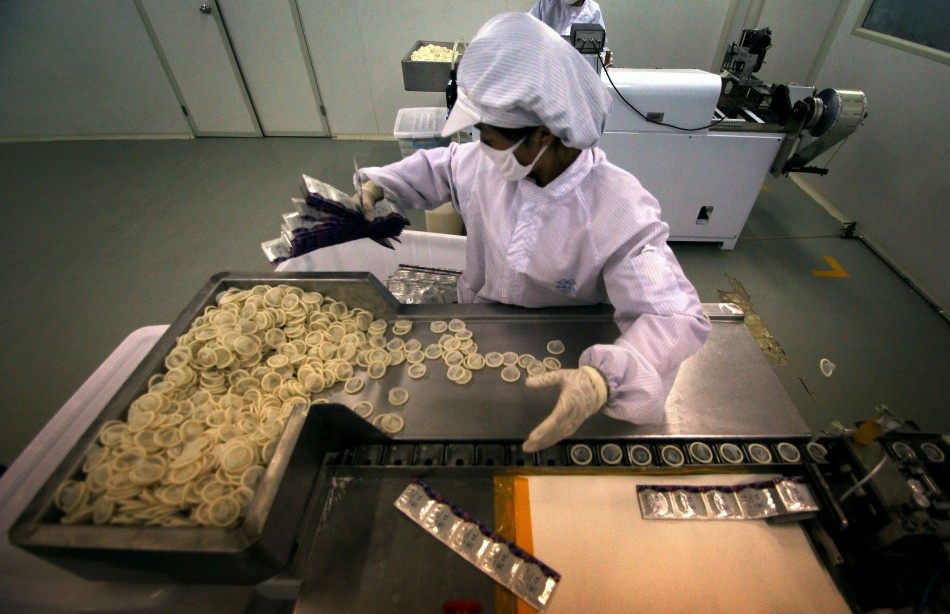 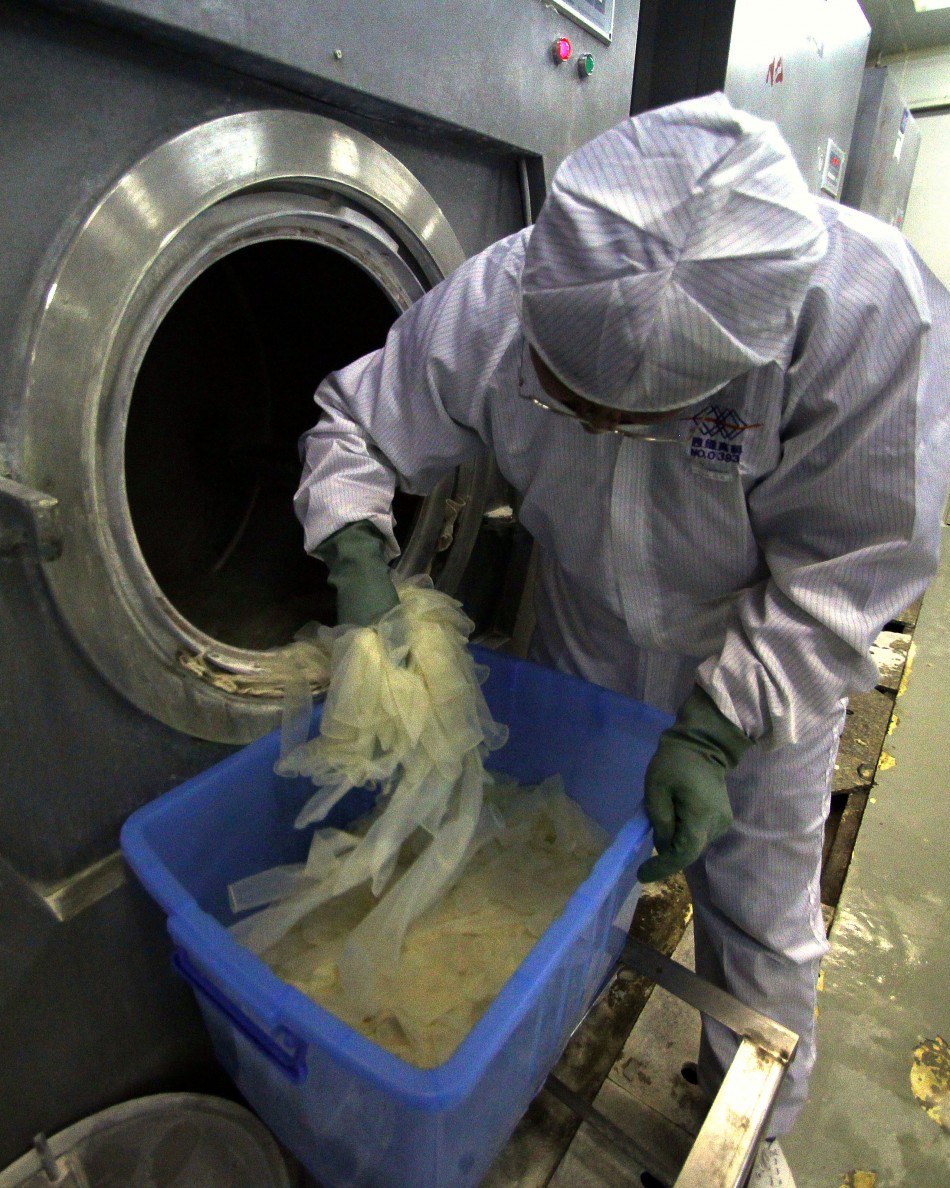 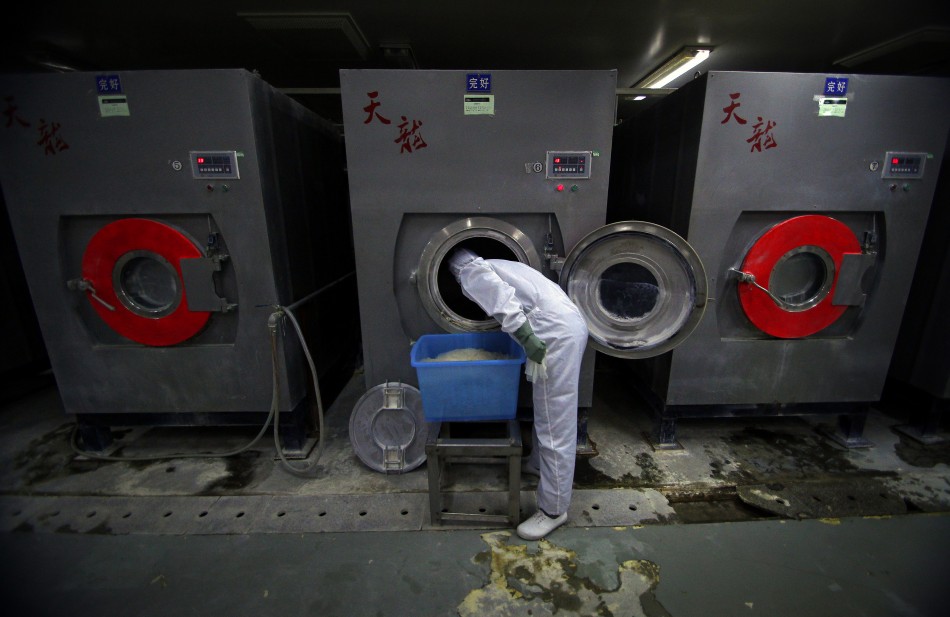 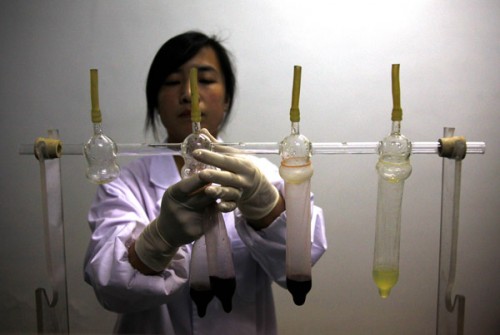 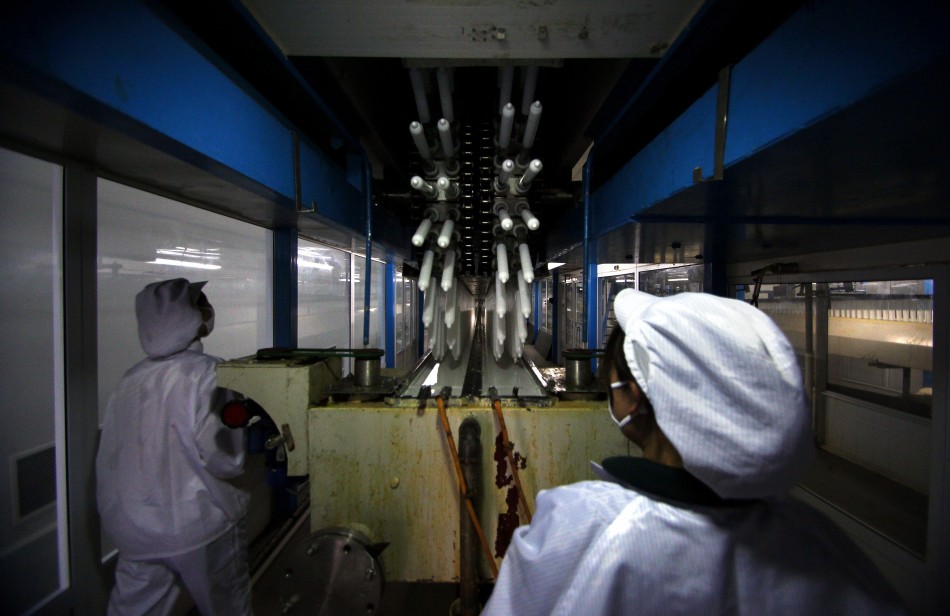 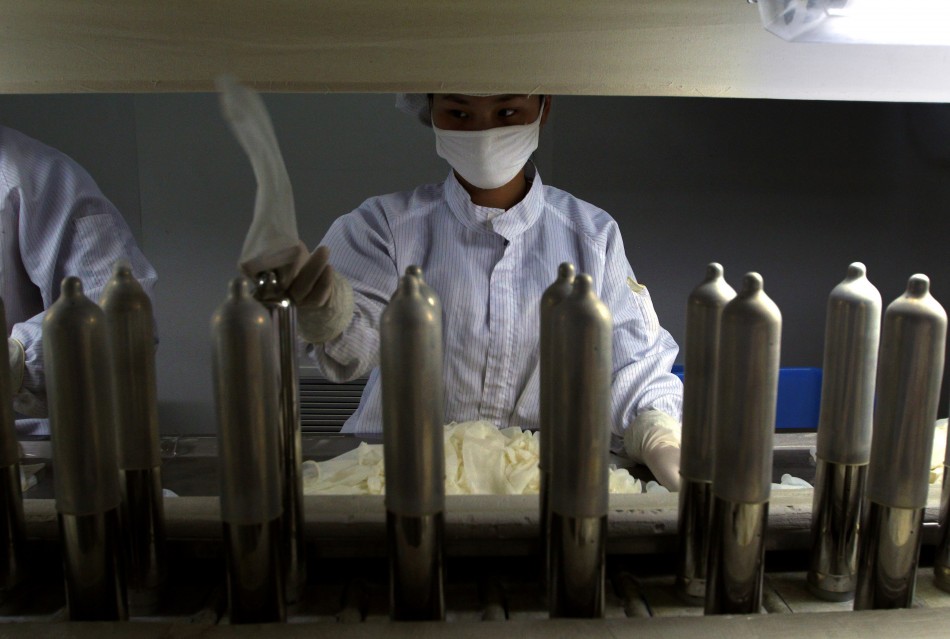 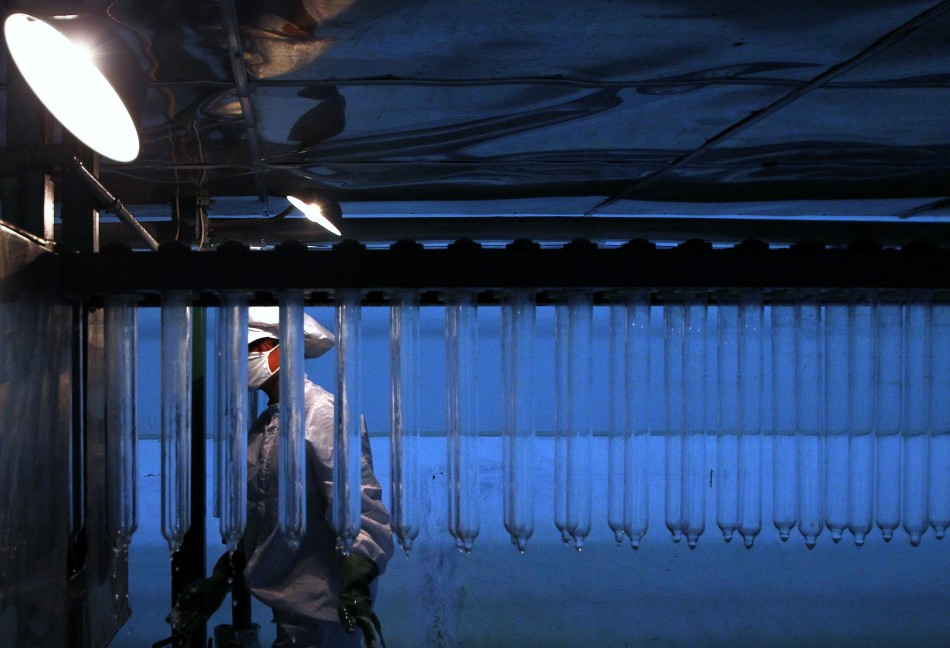 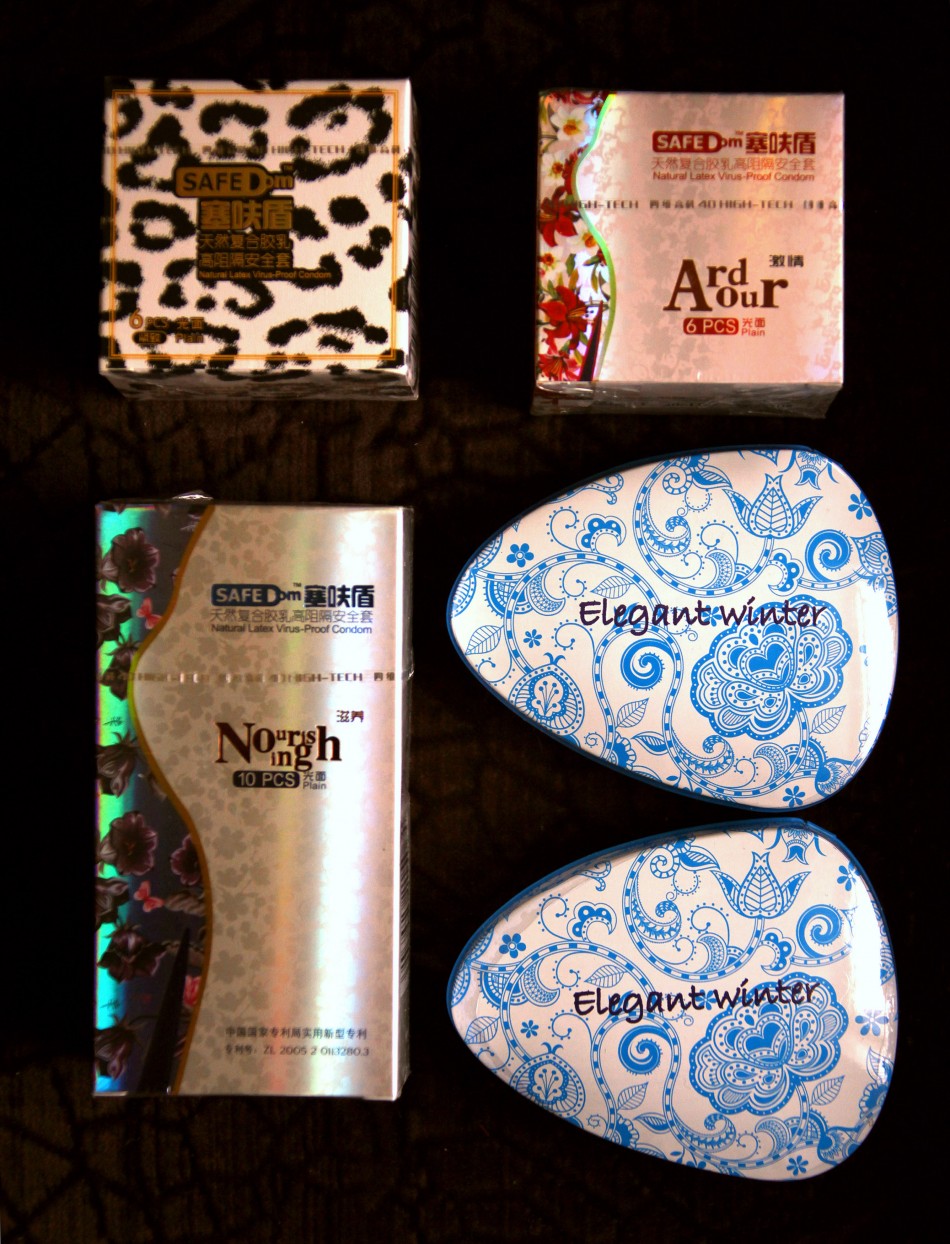 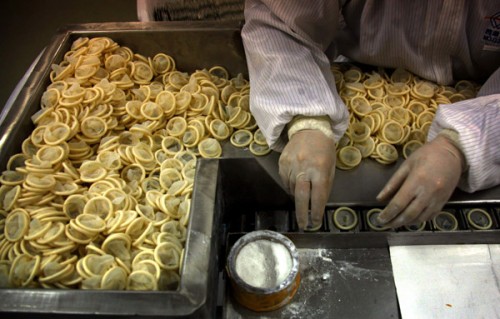 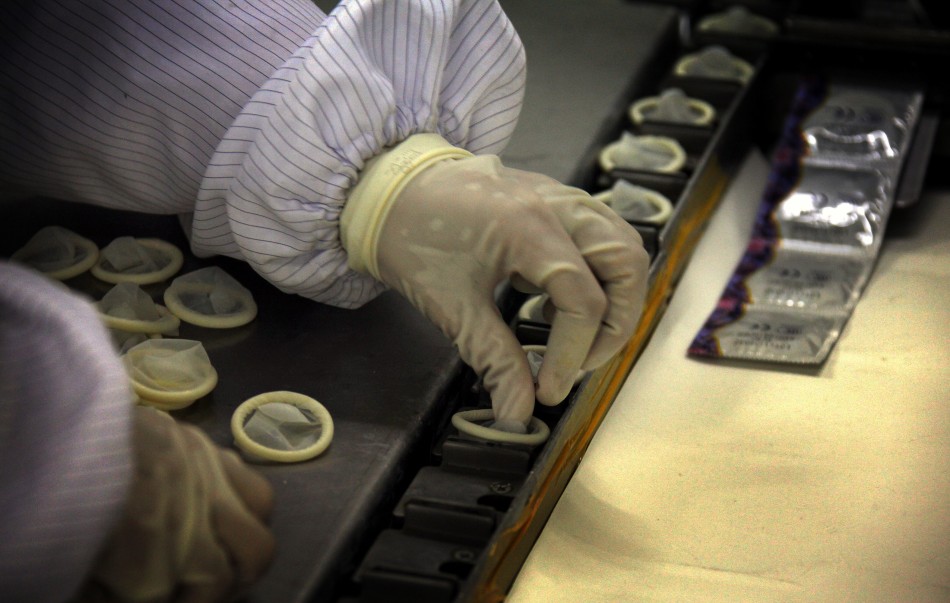 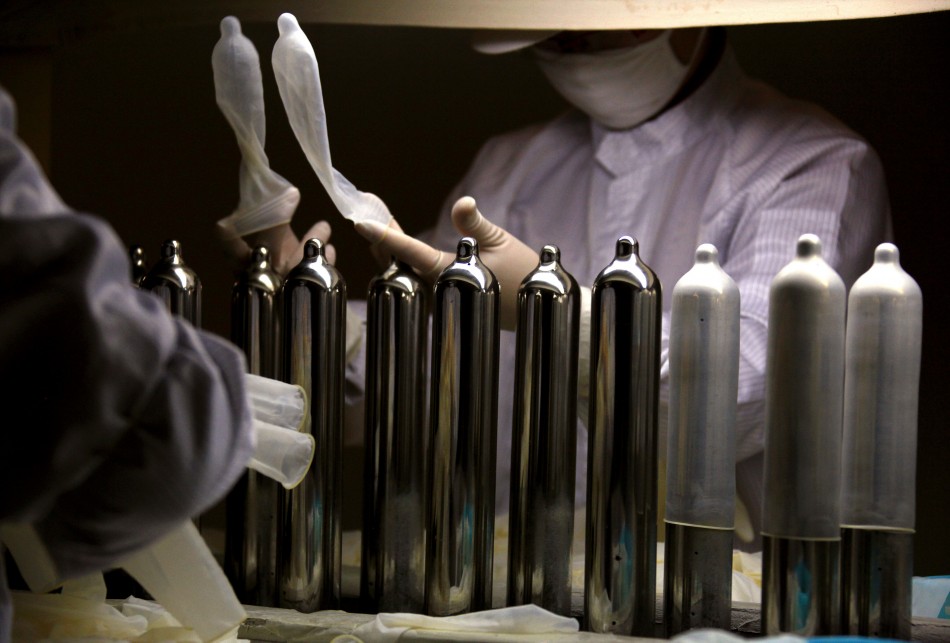 Condoms have been a part of our lives for a very long time now, whether we deny or accept the fact. Educating people on safe sex is important but knowing how a condom is actually manufactured is equally and undeniably significant.

If you think condoms are a commodity of the modern age, then there is something that might astound you. Surprisingly, the use of condoms can be traced back thousands of years to the B.C. era when ancient Egyptians used condom-like linen sheaths for protection.

A look inside a condom factory in China's Safedom Condom plant with Reuters.