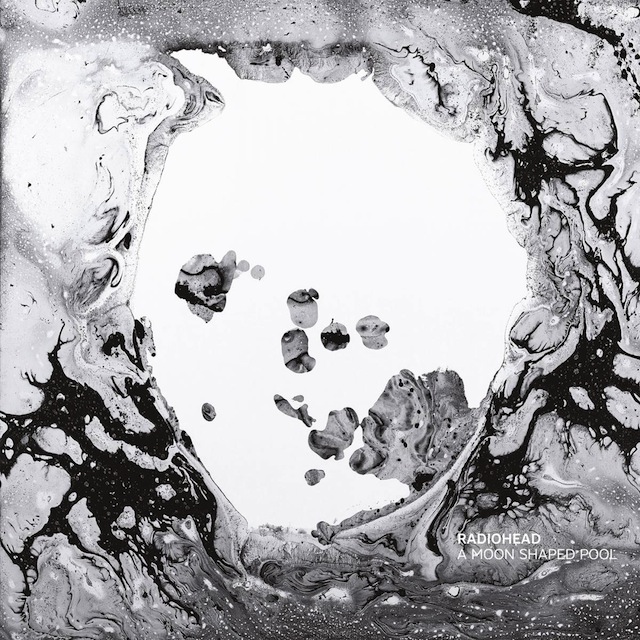 Radiohead have always been a band who pick and choose a collaboration really well. When it came time to tease what became their newest LP, "A Moon Shaped Pool" last month, they enlisted Chris Hopewell to create the stop-motion video for "Burn the Witch" and Paul Thomas Anderson for the incredible "Daydreaming" mini-film.

But seeing that this is 2016, Radiohead went ahead and erased all their social media only to re-emerge with a clean slate of all Stanely Donwood created art for "A Moon Shaped Pool," and a curatorial series of short vignettes on Instagram of interpretations of their new tracks by artists and friends of the band. Take a look at the series below because, well, they are all good. The series so far as seen Tarik Barri, Oscar Hudson, Adam Buxton, Michal Marczak, and Weirdcore.

The band also announced today on their website that on June 17 at particpating record stores worldwide, the band will be having an exclusive day-long "A Moon Shaped Pool" experience with live audio stream from the band, competitions, instructional artworks (we don't know what this means, but we are into it and curious). Check the AMSP website for details.

The next offering in our series of Friday vignettes comes courtesy of Adam Buxton www.adam-buxton.co.uk

Today's vignette is: The Numbers - Directed by: Oscar Hudson www.oscarhudsonfilm.com

We asked some people to make short vignettes interpreting sections of our new record. First: visuals and programming by Tarik Barri - www.tarikbarri.nl 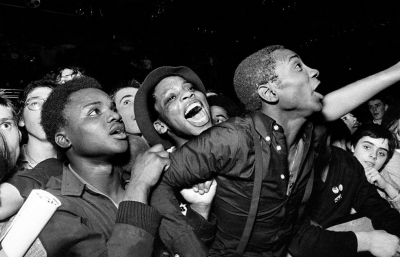