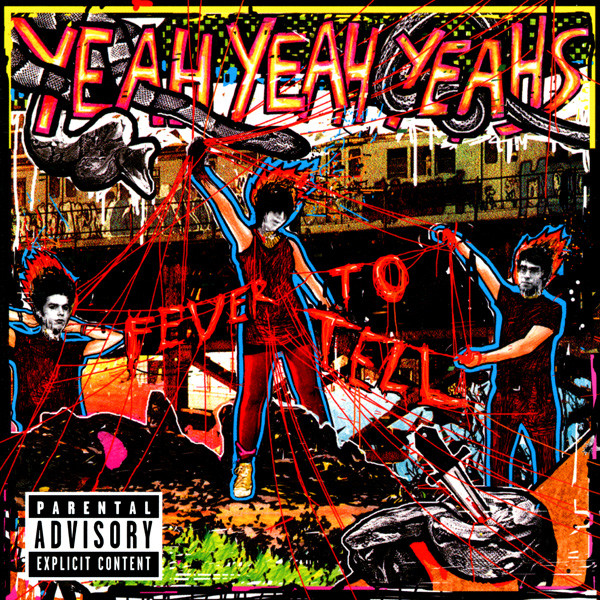 "I'll take you out, boyyyy/ I'll take you out, boyyy, HEY!" Ah, Karen O was such a breath of fresh air in "The" band revival of the early 00s when The Strokes, The Vines, The White Stripes, and The Hives all brought some necessary rock revival energy to a depleted scene. Specifically, that voice, scream and dirty art-punk energy of Karen O and Yeah Yeah Yeahs felt like a much-needed outlier. Of course, they were part of the scene, but a female lead with raw vocals and the musicianship of Nick Zinner and Brian Chase felt like your art school friends had come across a great sound and RAN with it. They were good. Karen O had some attitude. Where the other bands of that NYC era were led by 1970s-type male singers, Karen O was her own thing. She declared it on the opening track, "Rich," and she defined her thing.

For the 2003 debut Fever To Tell, Karen O and the band enlisted their friend Cody Critcheloe to recreate a scene where layers and layers of punk flyers had been left behind, almost a cut-n-paste 'zine cover aesthetic. Years later, Critcheloe would even tell Diffuser that Karen O had sent him Wild Style to watch in order to get the look right for Fever To Tell. Critcheloe told Diffuser: "She was really into how, when you go on the subway or whatnot, there's tons of flyers on top of one another, and things get peeled away so there's all these layers. It looks, like, beautiful and trashy – it's that feeling of New York." The cover is messy punk with purpose. They looked almost like lowbrow superheroes, which made it perfect for their sound.

The album is a bit of classic, but many of us will turn to the songs "Maps," as not only the ultimate track of the album but perhaps of that era of indie rock. And it stands out on Fever To Tell as an incredibly honest respite. (Hell, it stands out as a respite to the entire 1999—2005 era.) The video has over 54 million views on YouTube to date, clearly something that resonated beyond the clubs and underground scenes depicted on the album's cover. It felt like a graduation song, moving on from DIY into something more universal. The song continues to be Yeah Yeah Yeahs' magnum opus, but those opening vocal notes of Fever To Tell set the stage for a band that was just a bit different than their contemporaries. "Maps" was the legendary track, Fever To Tell, in art and music, was the loud, beautiful garage-punk from 3 art school kids. ––Evan Pricco

Leaf and Petal Design: The Collage Work of Karen Lynch 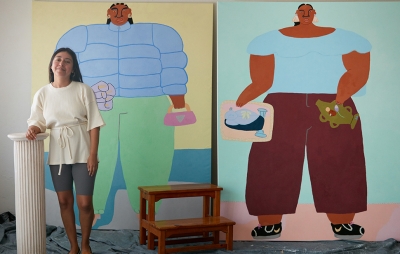 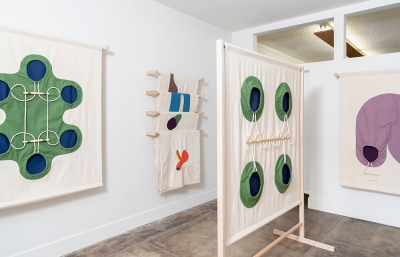 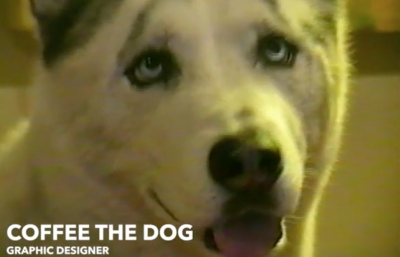 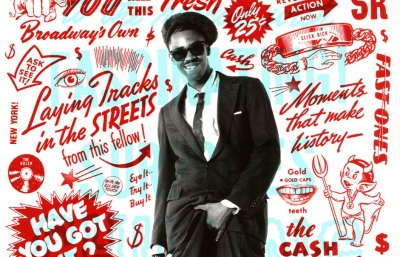 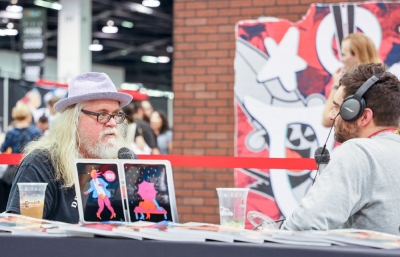 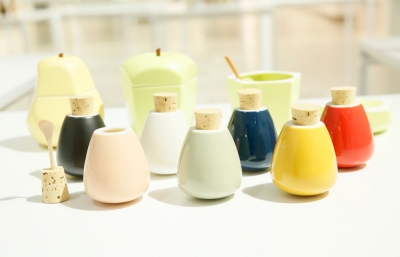 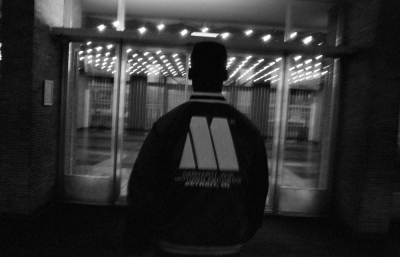