Juxtapoz Sound and Vision is a weekly segment on our platform dedicated to exploring one piece of substantial album artwork every week. Album artwork is one of the primary ways that musicians and visual artists are able to collaborate, and many iconic album covers are simultaneously iconic pieces of pop art. It’s also an excuse for us to share some of our favorite albums and the visual component behind what makes an album groundbreaking and fun. 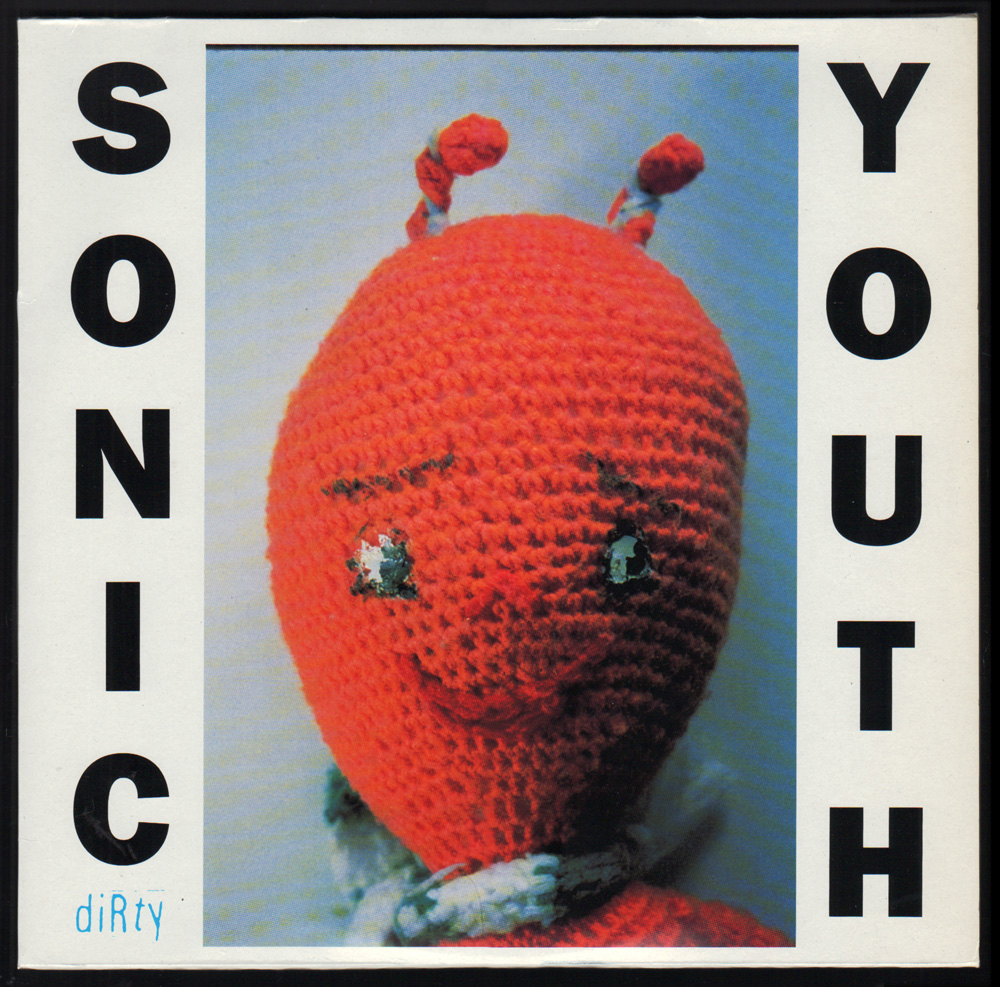 Today we’re revisiting the cover artwork on Sonic Youth’s 1992 album Dirty, created by the American artist Mike Kelley. “Dirty” was a landmark album for Sonic Youth, their second to be released on a major label and probably their grungiest record from the 90s. The album was critically and commercially successful, further cementing their place as experimental and alternative rock icons.

The album’s cover features a photograph of a plush toy taken by Mike Kelley, a friend of Kim Gordon’s who is considered to be one of the most influential American artists in the last half century. His work often contains drawings, collages, performances, video, and miniatures. He was active in the Detroit and Los Angeles countercultural scenes through music and later through visual artwork, performances, and collaborations. He worked with Sonic Youth for the first time in a performance piece titled “Plato's Cave, Rothko's Chapel, Lincoln's Profile” at MIT in 1985.