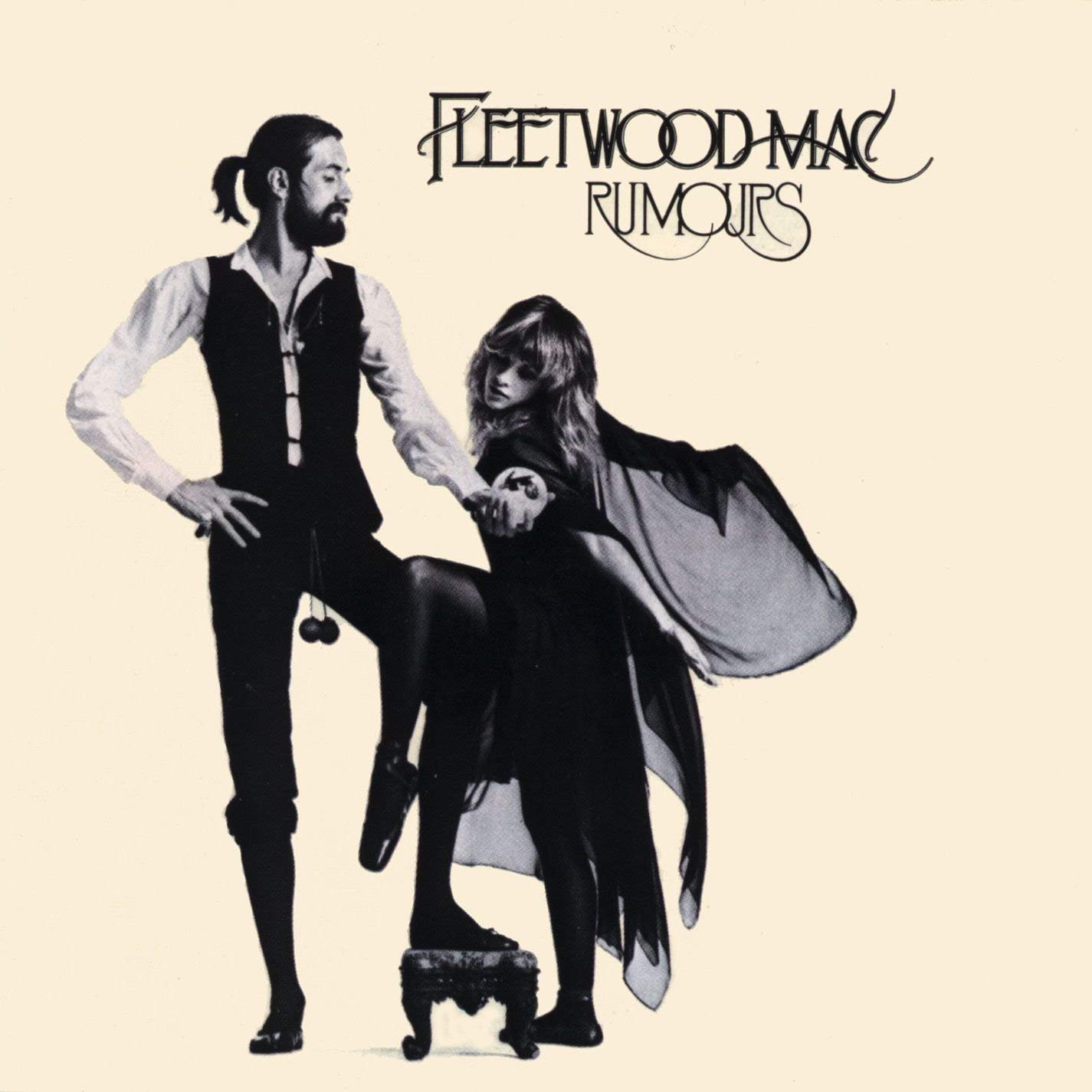 I'll be honest: it wasn't instantaneous for me to get Fleetwood Mac. I knew they were one of the most successful rock bands ever, had amassed monumental record sales and hits, broke up, come back... but I saw the cover of their landmark 1977 album, Rumours, and thought this was maybe a Shakespeare festival photo shoot. I was a kid! The moment I did get it? Santa Cruz, college, a joint, car with great speakers, “Dreams” and “Go Your Own Way” played very loudly, back to back. I was converted. Rarely does a band with multiple songwriters and simultaneous fracturing liaisons mix with heavy drug excess and fresh off a major #1 album two years prior, reach such a peak of their powers to exceed all expectations like Fleetwood Mac did with Rumours. In the midst of all of this, they wrote a pop opus to their aforementioned shattered personal relationships. Mick Fleetwood would call the time a “classic intergalactic mess.”

Literally the rumors surrounding the band's personal lives, with divorces and rifts, had become such tabloid fodder seemed to fuel a rare creative pinnacle within the madness, Rumours NEEDED a cover that looked like a performance dance poster. Because this WAS theatrical, and why it's so good: Fleetwood and Stevie Nicks in a sort of posed tableau, with photography by longtime collaborator Herbert W Worthington, overall design by Desmond Strobel and calligraphy by Larry Vigon. With lives subject to so much speculation in the press, the band took a stand. You couldn't make this story up. Mick has toilet balls hanging off himself on a record sleeve that sold 40m copies! Nicks is dressed as Rhiannon, her mythical Welsh witch for which she wrote a hit a few years earlier. This band knew the drama they stirred, dished it out. And the cover is perfect!

Holed up in Sausalito, California, at the tail-end of the Bay Area's hippie era, three Brits and two Californians made one of the defining and accessibly gigantic statements of the decade. It's funny to think of just how popular this album is because pop rock almost doesn't exist anymore. When is the last time you heard about lovers in the same band breaking up, doing a bunch drugs together and THEN sitting down to write “The Chain.” It marks an era of personal excess and turmoil, and one of the rare examples where the music can even outshine the incredible impediments to its making. Maybe I was right about the Shakespeare.