Sound and Vision: Bob Marley and the Wailers "Uprising" 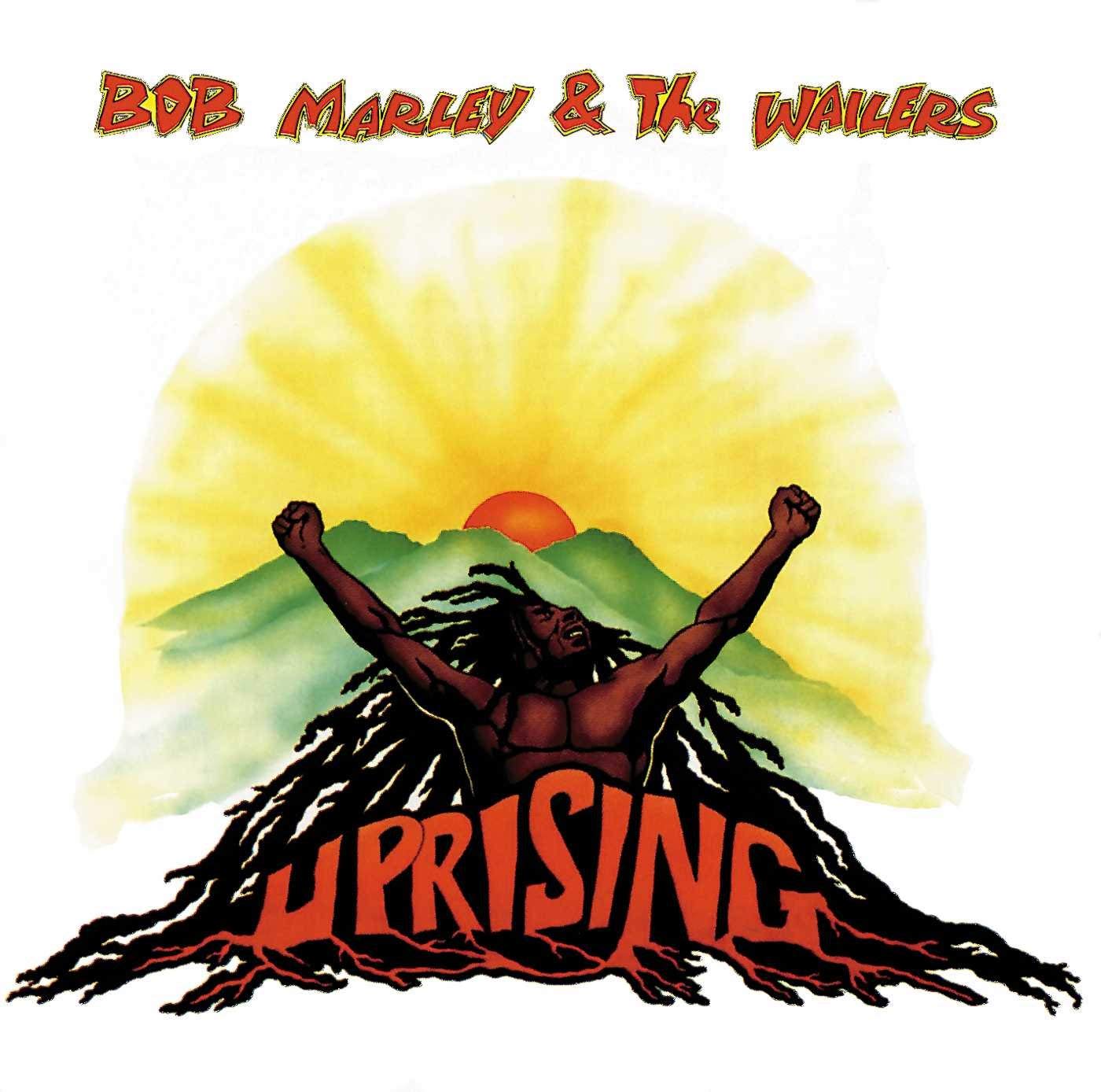 There's a theme building here with the Sound and Vision series, as we find ourselves gravitating toward these iconic, almost mythical figures in the music world. John Coltrane justified a few weeks back, and today we take a look at Bob Marley and the Wailers last studio album, Uprising, released June 10, 1980. The day this album came out, Marley and his band played for nearly 70,000 people in Munich, ironically, opening for last week's Sound and Vision, Fleetwood Mac. We come full circle. Three weeks later in 1980, Marley would play for over 120,000 people in Milan. To say he was famous, or a living legend, is an understatement. That he was releasing perhaps his most personal and spiritual album to play in front of massive crowds is important, so mystical and rare. Like Coltrane, the spirituality was channeled with purpose, and there is much to say about his career. Uprising would be Marley's last tour, last studio album, and he would collapse in NY later that year, eventually succumbing to cancer in 1981 at the age of 36.

It's funny to think of Bob Marley album covers, because the two come to mind are Exodus (text-only) and Legend, the latter being the album that is almost a university-101 requirement. (I think they hand this out to every kid at liberal arts school freshman year.) Uprising is a simple work, art-directed by UCLA graduate Neville Garrick, an icon activist in his own right, who was responsible for many reggae covers, Marley is in particular. Garrick is credited as "art director" on Uprising, and Marley depicted with arms outstretched to the heavens, mountaintop and sunrise behind all in majestic strength, like a tribute to the power of Marley's life even before he passed. Perhaps Garrick knew more than others, but it feels like a posthumous release rather than an artist in the midst of his career.

Uprising, before producer Chris Blackwell asked him to add a few more upbeat numbers, felt a bit like his elegy, a religious album that seemed reflective and serious from an artist at the peak of his fame. Blackwell had asked Marley to add what would be a major US hit, "Could You Be Loved," to perhaps lighten the mood? Sell albums? Regardless, tracks like "Redemption Song," "Real Situation" and "Forever Loving Jah," while not quite somber, per se, are not dancefloor classics like "Could You Be Loved." That Marley's last album, last track, is an epochal acoustic track that ends with the words, "All I ever had / Redemption songs / These songs of freedom / Songs of freedom" seems all too perfect and emotional. Uprising may not be his most famous album, but it exemplifies Marley's passion in that last year and will forever bookend a mythical life.