On his 1996 album Odelay, Beck fuses together his influences to create what became his magnum opus. Building off the strong foundations he laid in Mellow Gold, he layers folk, grunge, and country influences over break beats and hip-hop production from Beastie Boy-collaborators The Dust Brothers. The result is an incredibly unique sounding album, but it was also tasteful and relatable enough to sell millions of copies. 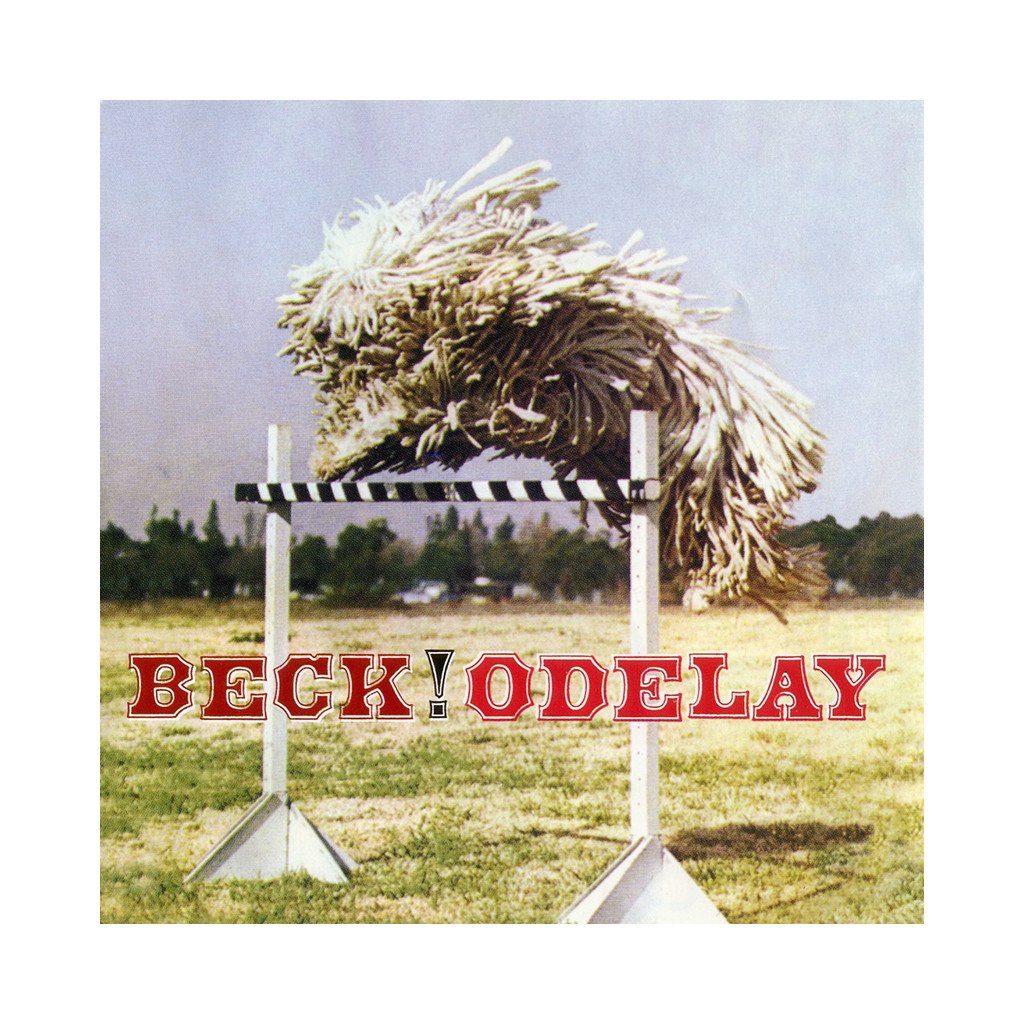 The cover photo is a bit of an enigma. At first glance, it might not necessarily look like a dog. Upon further inspection, it’s actually a Komondor, shot by apparently a prolific canine photographer named Joan Ludwig. Beck explains in an interview with Rolling Stone from 1996, ““I was looking at this dog book, and I came to a picture of the most extreme dog. He looked like a bundle of flying udon noodles attempting to leap over a hurdle. I couldn’t stop laughing for about 20 minutes. Plus the deadline for a cover was a day away.” In the same way that his music mixes and mashes anything he finds interesting, the cover came about in the same exact way.

We’ll be watching Beck in just about a week at Outside Lands! Stop by and say what’s up, we’ve got a bunch of awesome artists painting walls.