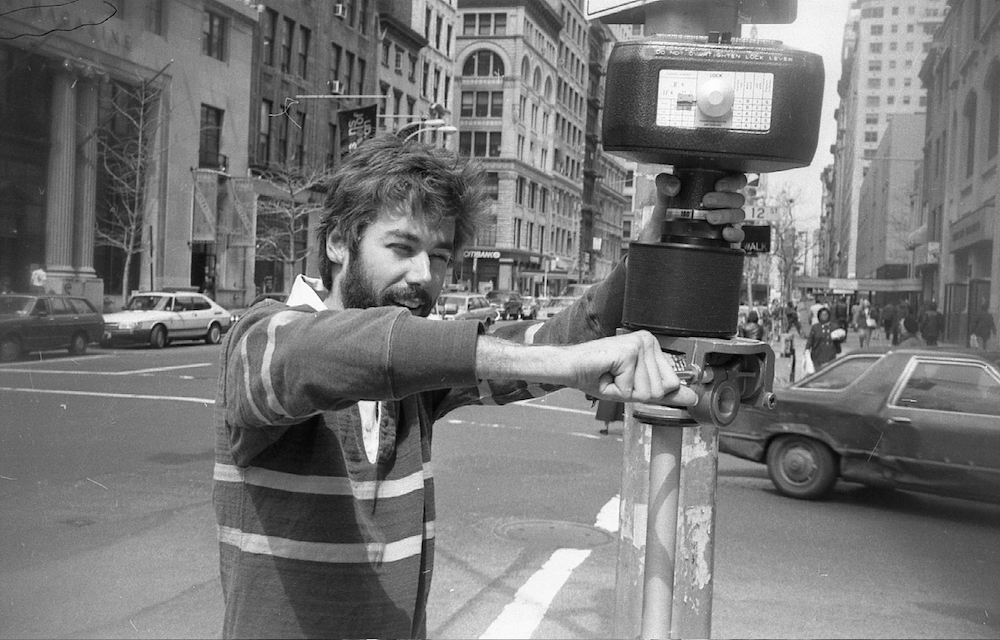 Adam Yauch with his 360 camera, photo by Ricky Powell 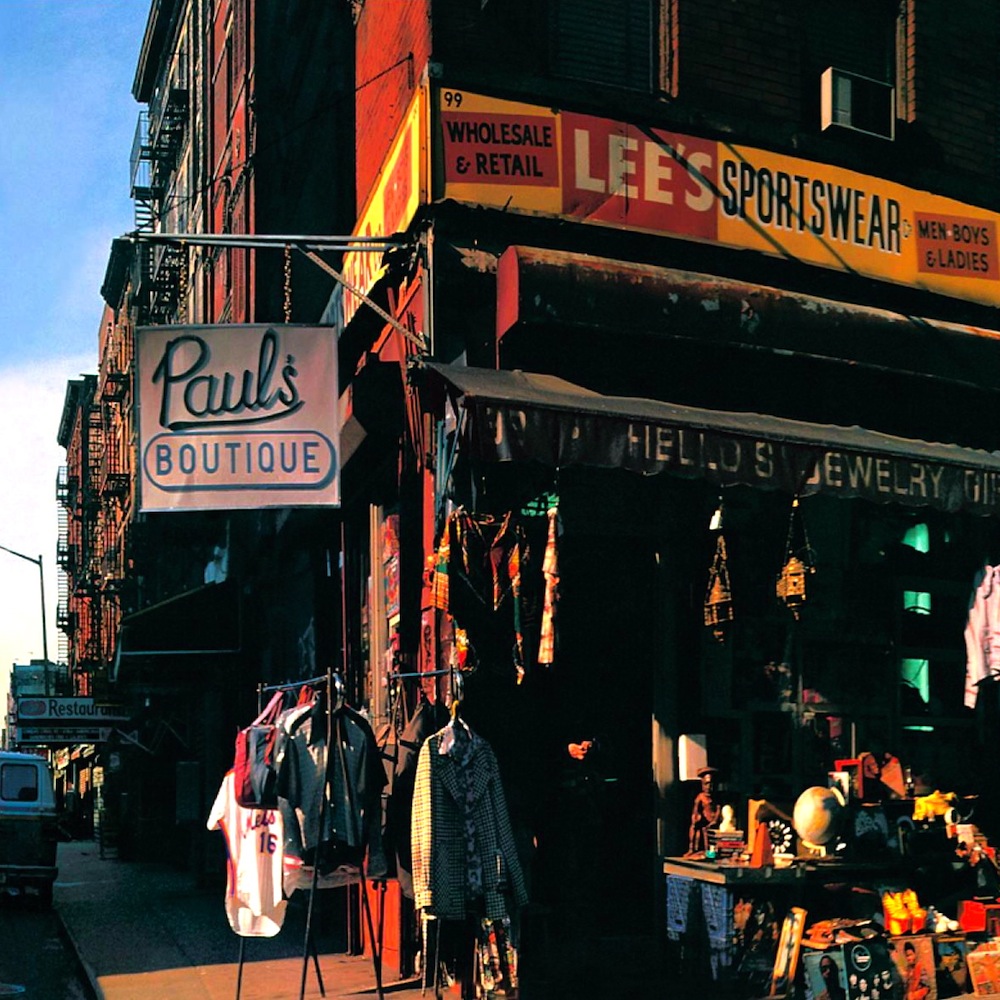 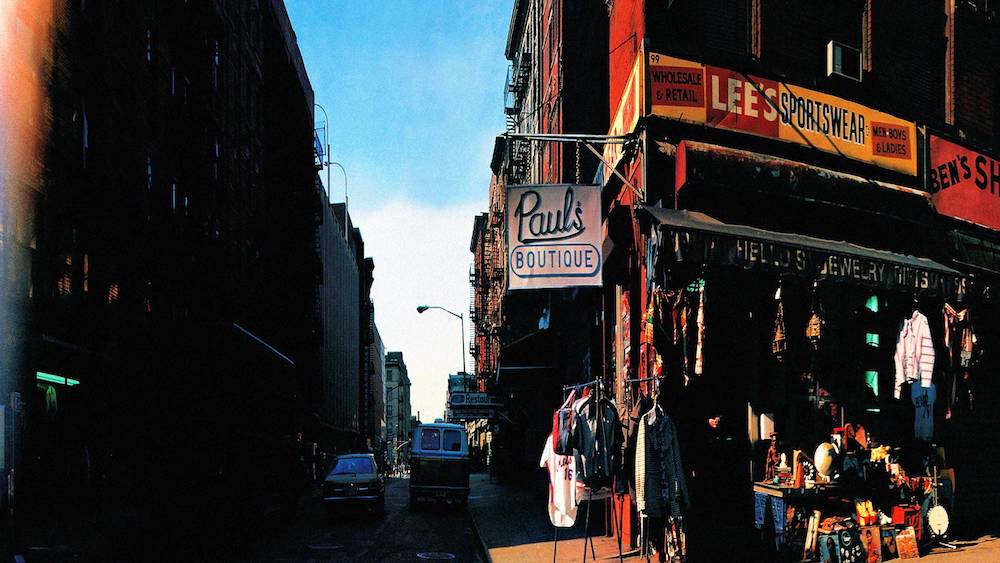 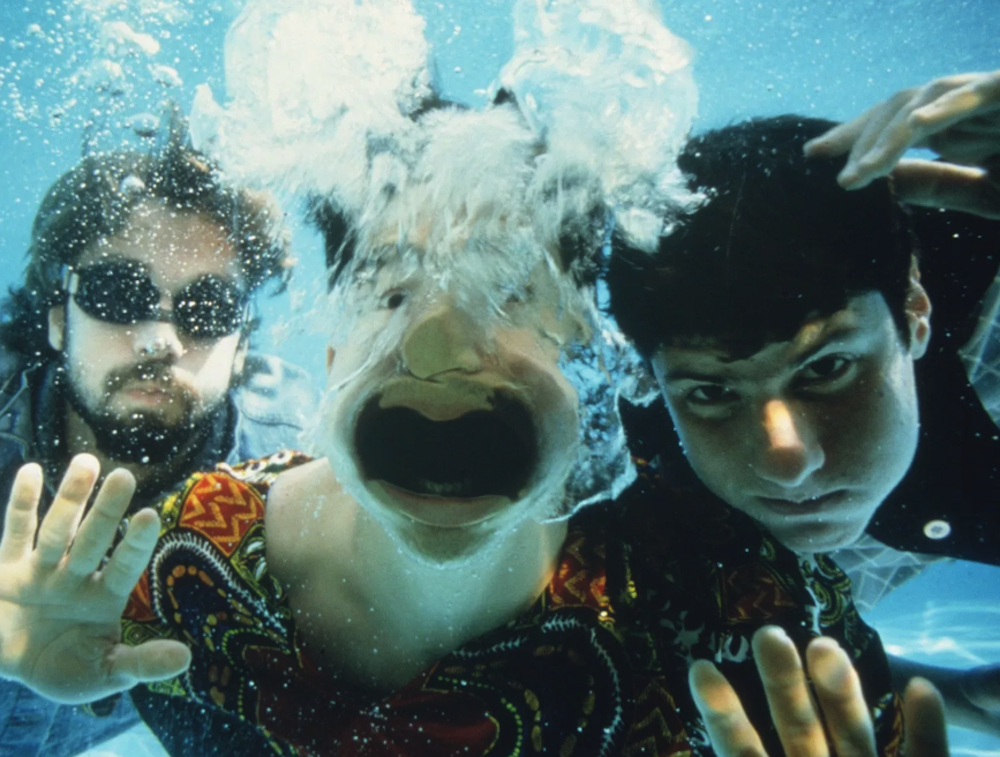 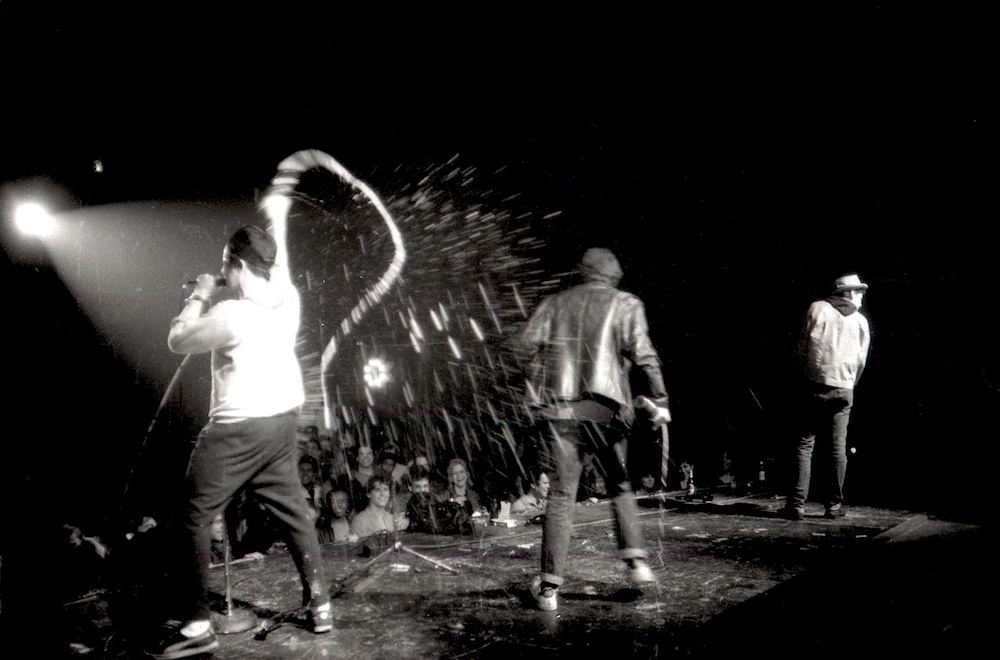 Beasties on stage, photo by Ricky Powell
We think you'll like 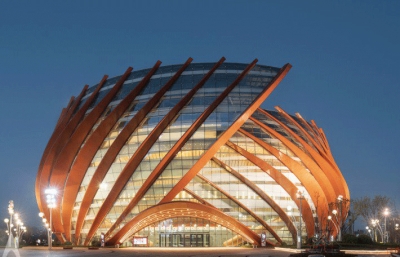 Our weekly segment, and special early edition this week. Juxtapoz Sound and Vision, explores a piece of substantial album artwork every Sunday to look at one of the primary ways musicians and visual artists collaborate. Many popular album covers become iconic pieces of pop art, and they're a great excuse for us to share some favorites along with the visual components that make an album memorable. 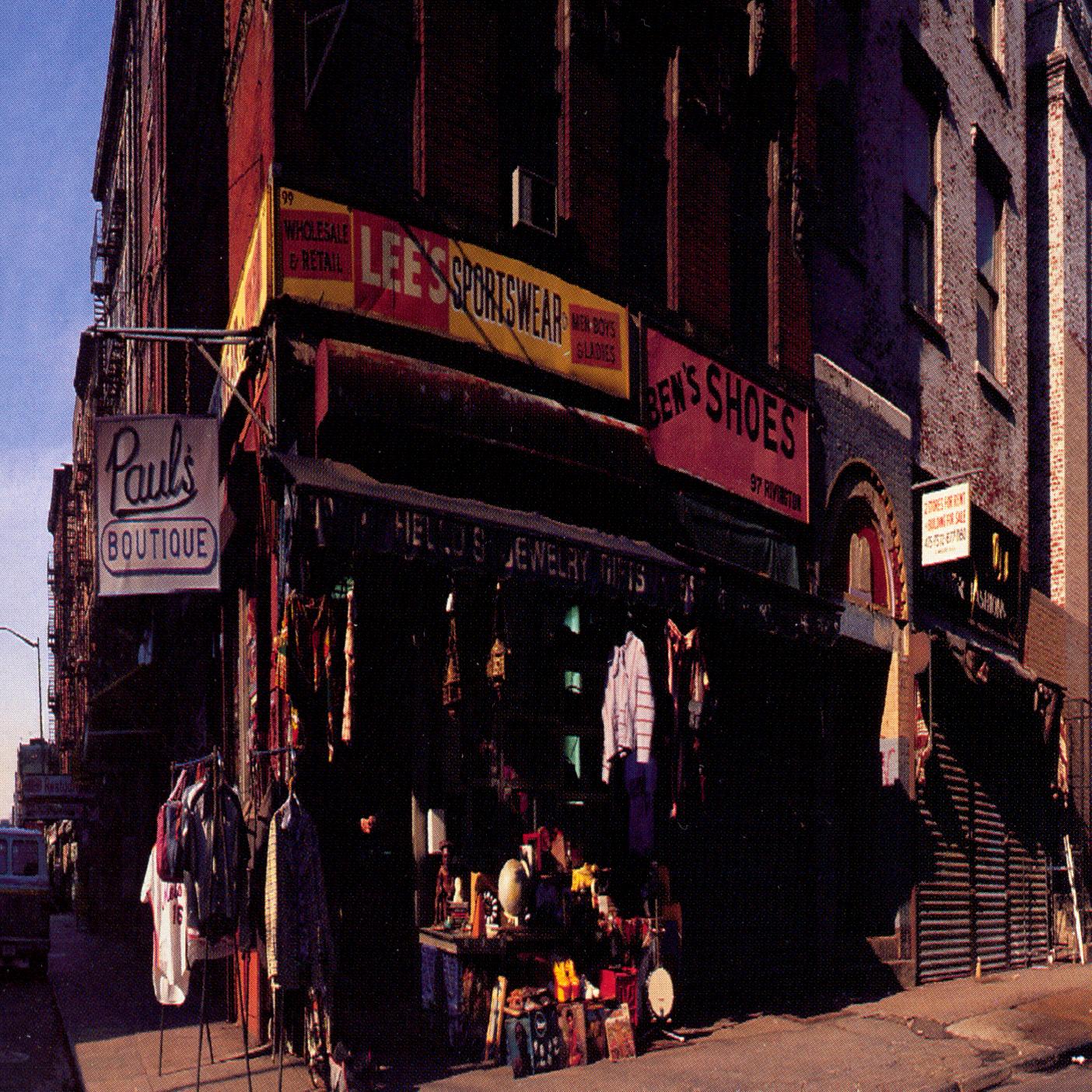 The album that changed it all. And that is not hyperbole. Of course, we are looking at the Beastie Boys's classic album Paul's Boutique for Juxtapoz Sound and Vision because the album was released 30 years ago today, July 25, 1989. The Beastie Boys had made a bit of an exile to Los Angeles, on the heels of their debut, Licensed to Ill, commercially a hit but perhaps not on par with the artistic statement they were going for on Paul's. And if the Beasties were going for some sort of creative depth on their second album, they went deep... sample upon sample upon sample deep. Teaming with the Dust Brothers, over 100 songs were layered into a collage of eras, sounds and moods. It changed the way artists, and the music industry, treated sampling. We could talk for years about Paul's Boutique as a landmark production, influencing everything from DJ Shadow to the cut n'paste aesthetic of the Avalanches and J Dilla. It remains an outlier not only in the Beastie's catalog but the entirety of music. It's just Paul's Boutique, all its own original sound and vision.

In June 2013, Juxtapoz's Joey Garfield sat down with Ad-Rock from the Beastie Boys to discuss each album cover in their canon in our special all Beastie Boys issue. Here's what he said about Paul's Boutique, shot on the corner of Rivington and Ludow in Manhattan:

"Yauch's nickname was The Techno-Wiz because he would come up with all these crazy ideas. He said, 'I heard about a camera that shoots these 360-degree photographs,' and I thought it would be cool to go down to the LES and just stand  in the street and have this full gatefold with a cool view of the city. We did some on the roof, too, in the middle of the city where you can see everything, but I haven't seen those since. I love this album cover. Jeremy Shatan helped Yauch shoot it. Even if this were from another band, I would love this album cover. We dressed up the store and put Al Green, Modern Lovers and our stuff in the photo. That's my Mets shirt and my albums. We brought all that shit. That's my banjo. Yauch, Mike and I are in the picture, and also our friend, Dave Scilken. And Ricky's (Powell) pool photo is on the inside sleeve. I like that I had a dashiki on. It was the late 80s,. a risk-taking time in fashion."