Courtney Barnett Is Back, and "Nameless, Faceless" in New Video

Courtney Barnett just announced her new album titled, "Tell Me How You Really Feel," which after her last solo record and her collab work with another Jux favorite, Kurt Vile, we get excited for all new music from Barnett. She just released a video for her new track, "Nameless, Faceless," directed and animated by Lucy Dyson.

Check out our project we did with Courtney back in 2015. 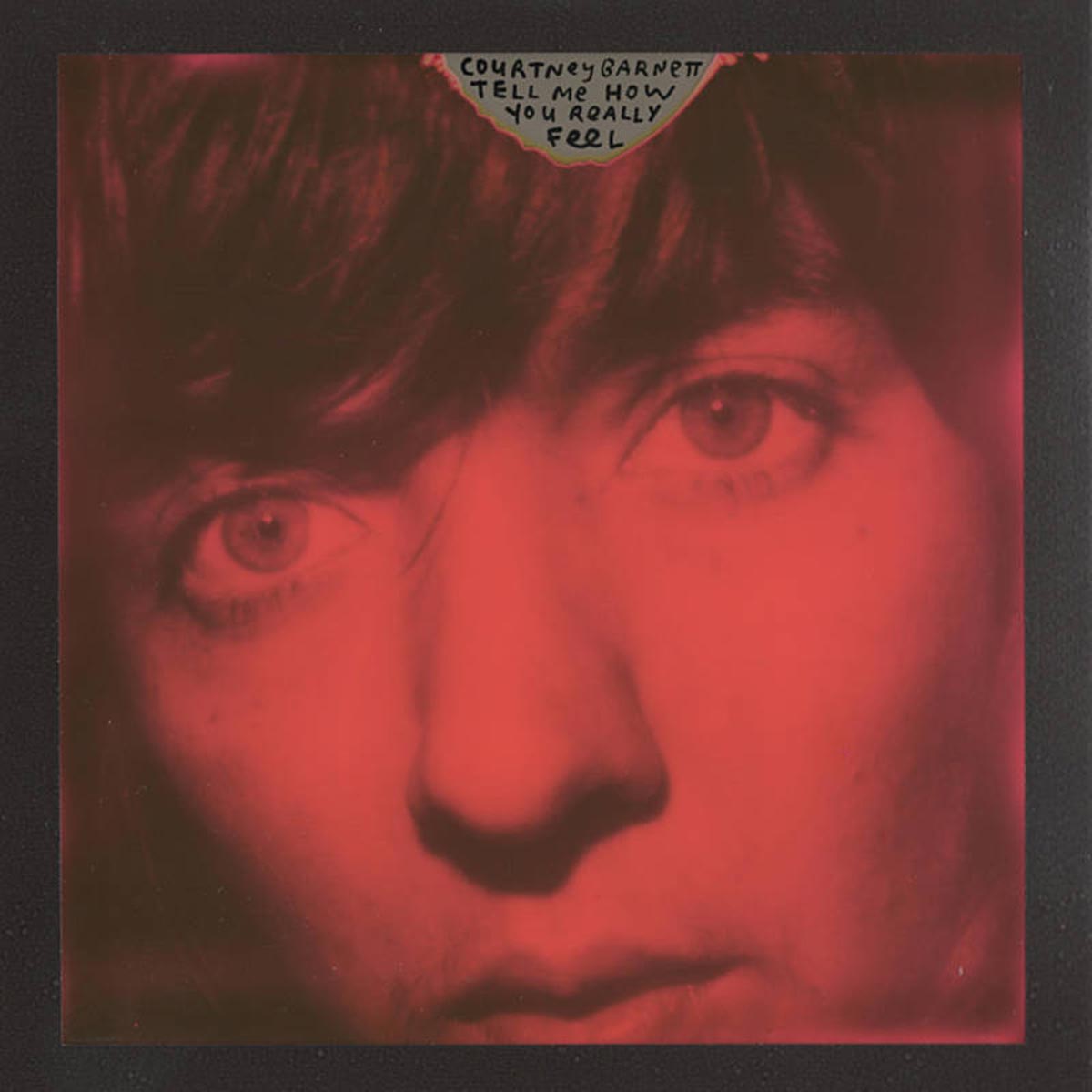 Tell Me How You Really Feel out on 18 May via Marathon Artists / Milk! Records