Once again the excessive force taken by police officers has taken center stage in Miami, where local police tasered an 18-year-old boy to death Tuesday night after chasing him for doing graffiti. Israel Hernandez who was a skateboarder and artist, was doing graffiti on an abandoned McDonalds, which led to a chase and the eventual tasering. Hernandez recently launched his own skateboard line and had a number of shows featuring his artwork in local galleries. His sister was quoted saying, “He wanted to change the world somehow through art.” The darkest and most disheartening part of the entire incident has to be the cop's reaction, who witnesses reportedly saw high-fiving and congratulating one another after he was laying motionless on the floor. 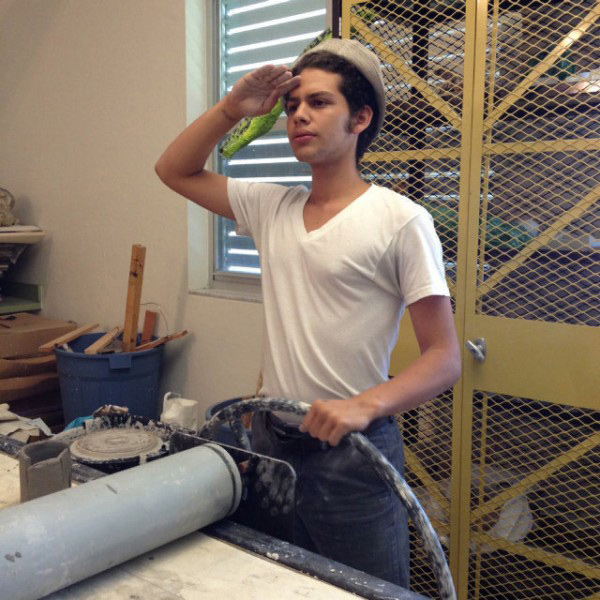