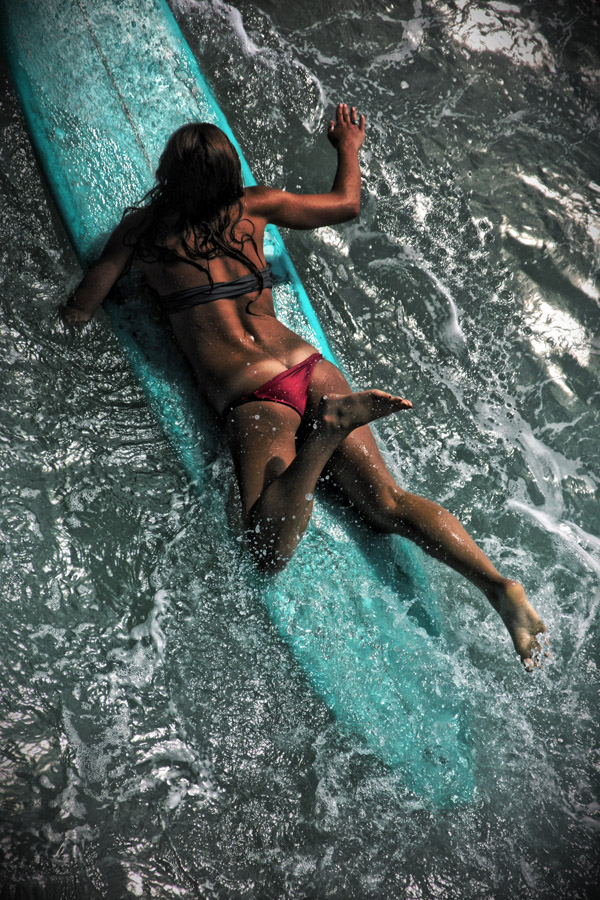 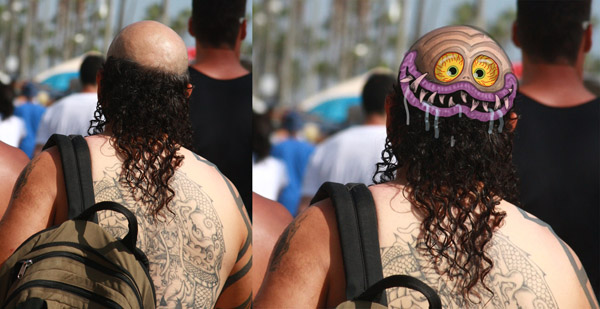 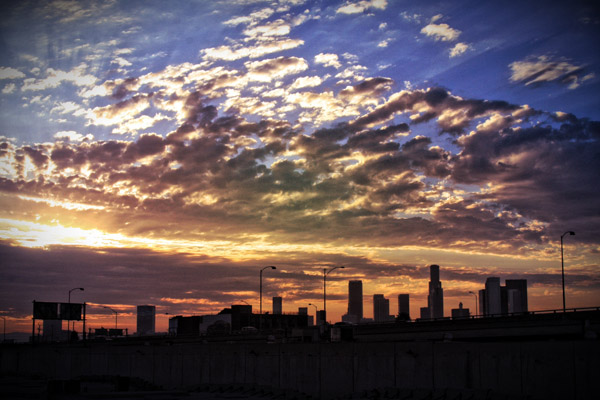 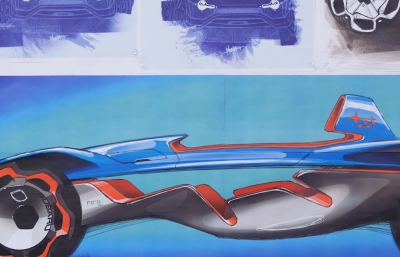 Academy of Art University: The Subaru Project (Part 1)—A Brand is Born 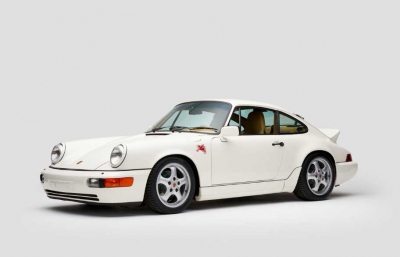 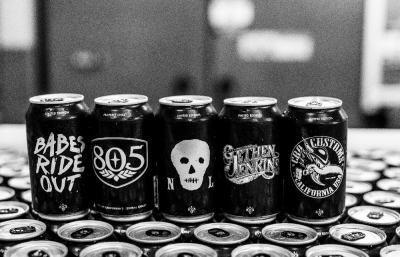 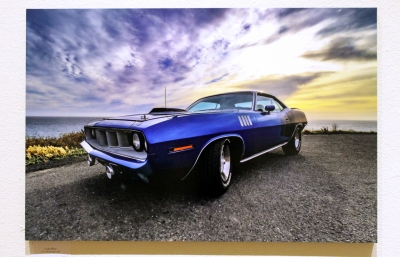 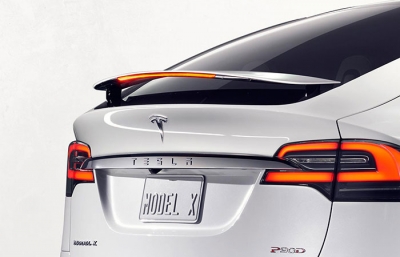 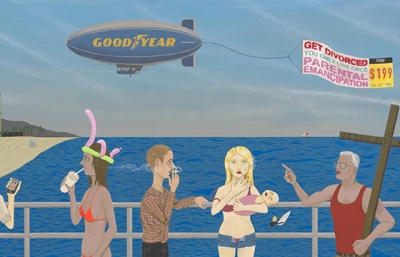 Kustom Kulture 2 was not just yesterday’s leftover hash or a nostalgic stroll down American Graffiti Lane.  Nor was it Western Exterminators 3 as dubbed by John Pochna (profiled in Juxtapoz #1) who brought what was a grassroots tradition in places like Kim’s sign shop and Mooneyes to its first gallery show.


An examination of this lowbrow phenomenon, Laguna Museum’s Kustom Kulture 1 assembled the building blocks of this movement with an amazing catalog, garnering blockbuster attendance and  giving public acclaim to the likes of Robert Williams, Von Dutch and Ed “Big Daddy” Roth.  Their relevancy and influence in the contemporary art world  created the momentum that lead to the founding of Juxtapoz by Fausto Vitello and his partners at Thrasher .

KK2 at the Huntington Beach Art Center, celebrating the 20 year anniversary of the original, was suggested by 25-year old t-shirt designer John Paul Olson who could remember  his five-year old self riding on the shoulders of his babysitter down the hill and into the Laguna Museum.  The experience had such a profound influence that he begged for a 20th-year commemoration, reasoning that a whole new generation needed to know the history.  His enthusiasm enlisted famed Harley Davidson sculptor Jeff Decker to join  in convincing the rest of us to support the effort.

It worked, and CR Stecyk, Paul Frank and I joined in the curation with substantial help from KK1 curators Bolton Coburn and Susan Anderson.

This exhibit offered brand new offerings with emphasis on artists missed the first time around.  Hudson Marquez of Ant Farm who created Cadillac Ranch was duly recognized for his contribution constructing one of the most iconic sculptures in America. Dustin Shuler, known for ginormous “Spindle”, full sized cars stacked on a giant spike, as seen in Wayne’s World, joined in on the fun.  And the trinity of Williams, Von Dutch and Roth became the Big Four with the addition of Rick Griffin.

But where would this group without a little controversy?  The under-credited and unfortunately disdained Margaret Keane got her due, the argument made by a display of edgy artists such as Vicky Berndt who in 1990 was the first hip painter creating ironic Keane-like images for the band Red Cross.  We also showed Kozik’s mocking big-eyed Charles Manson and Adolph Hitler, as well as Coop’s Sympathy for the Record Industry Illustrations, not to mention Mark Ryden’s masterful pieces.  Finally, Juxtapoz cover girl Audrey Kawasaki gets our last word in this genre – unless you consider Tim Burton who is shooting the fascinating biography of Keane starring Christopher Waltz and Amy Adams, which may be the most intriguing art story never told.  Stay tuned  …