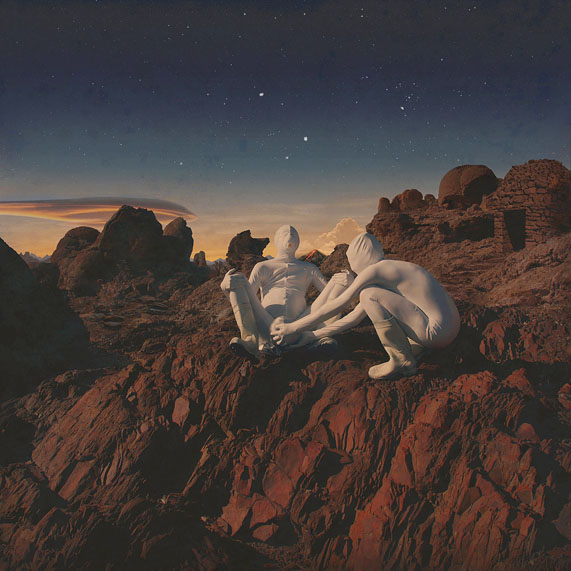 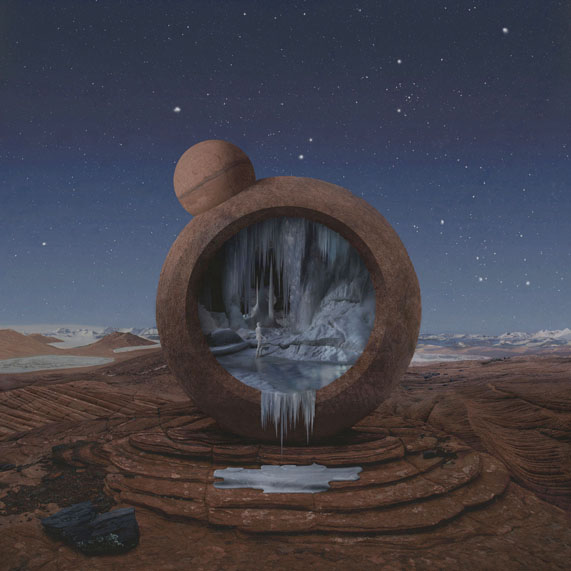 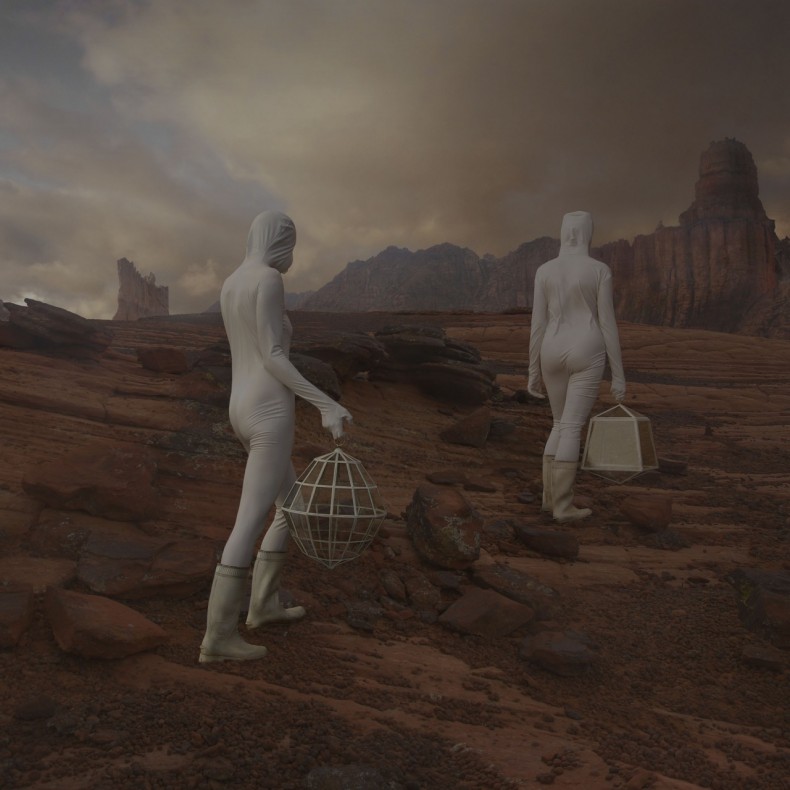 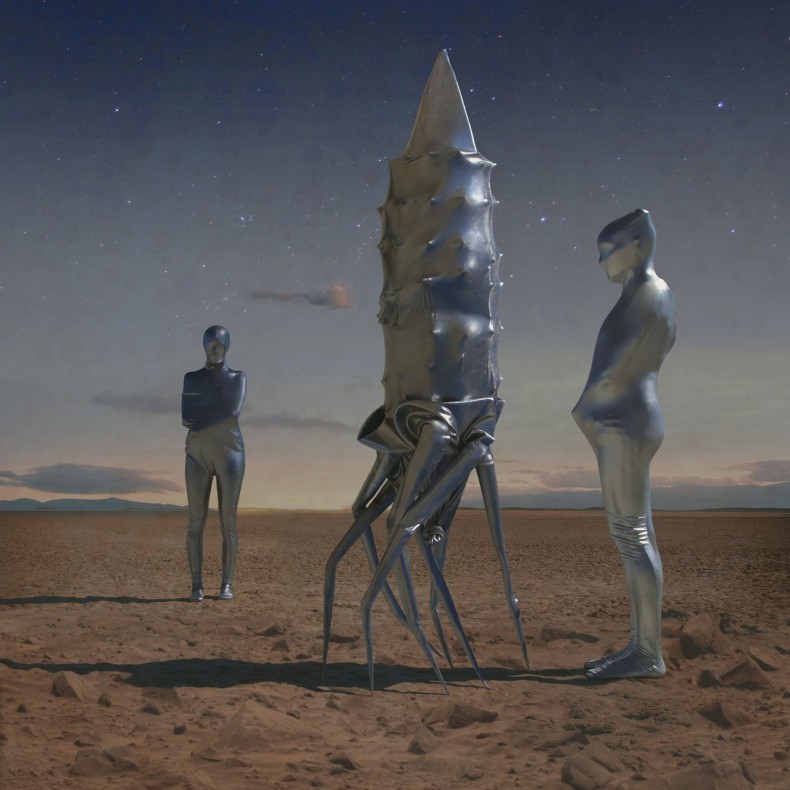 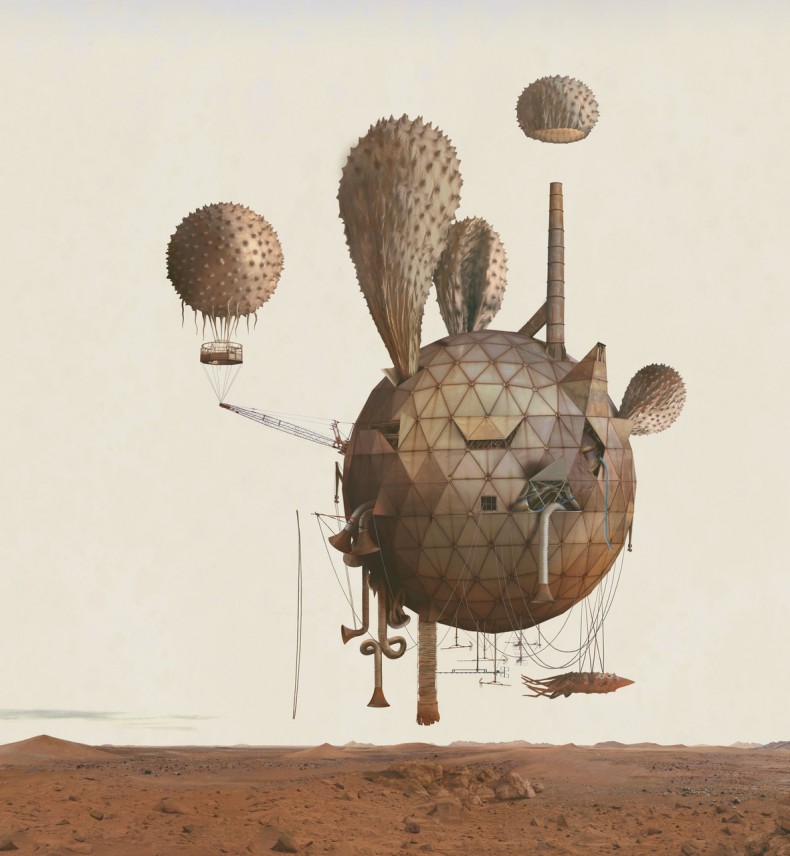 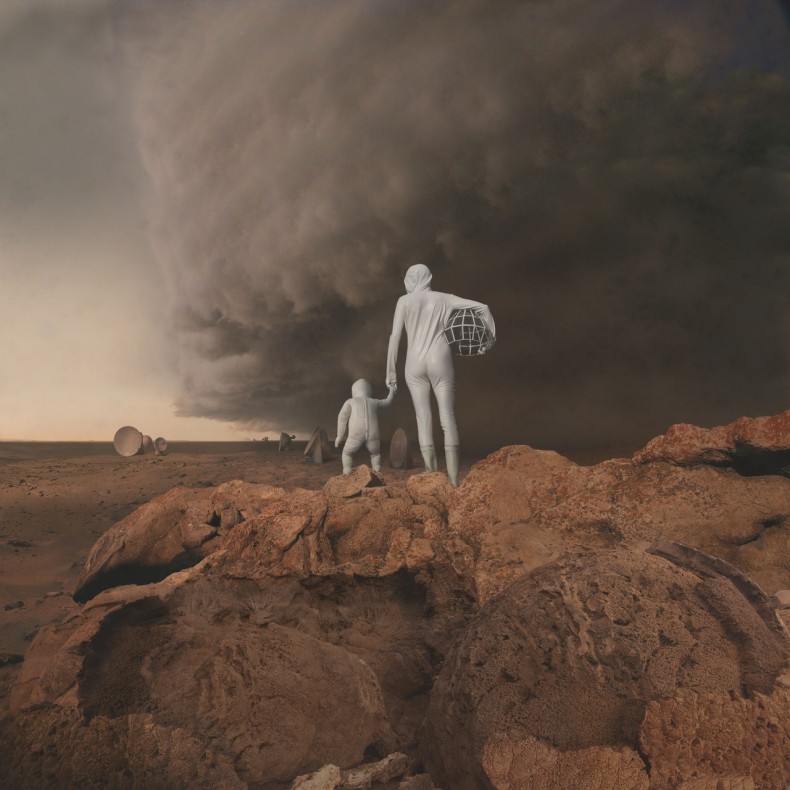 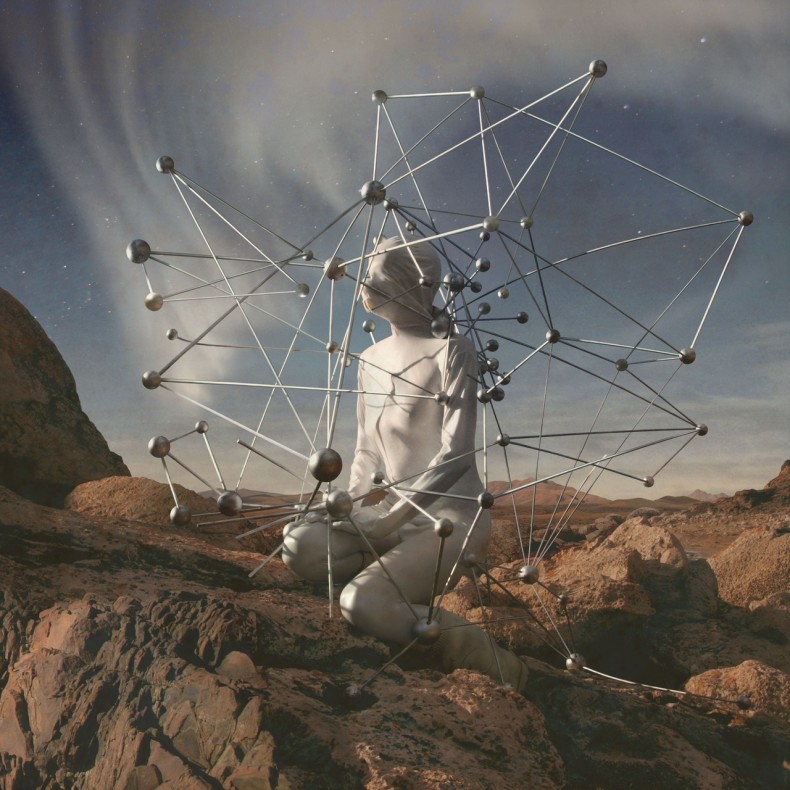 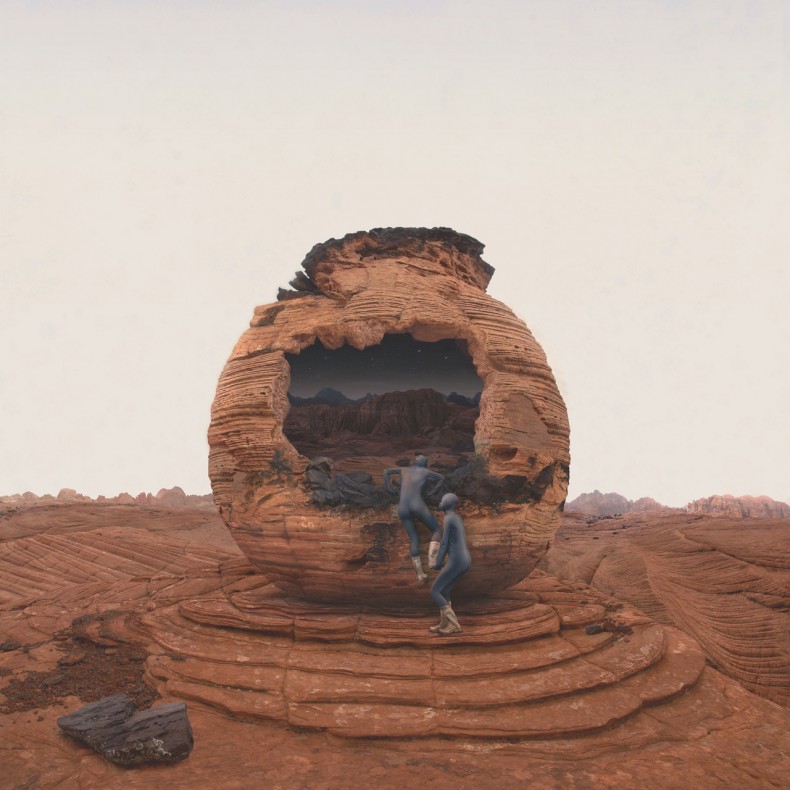 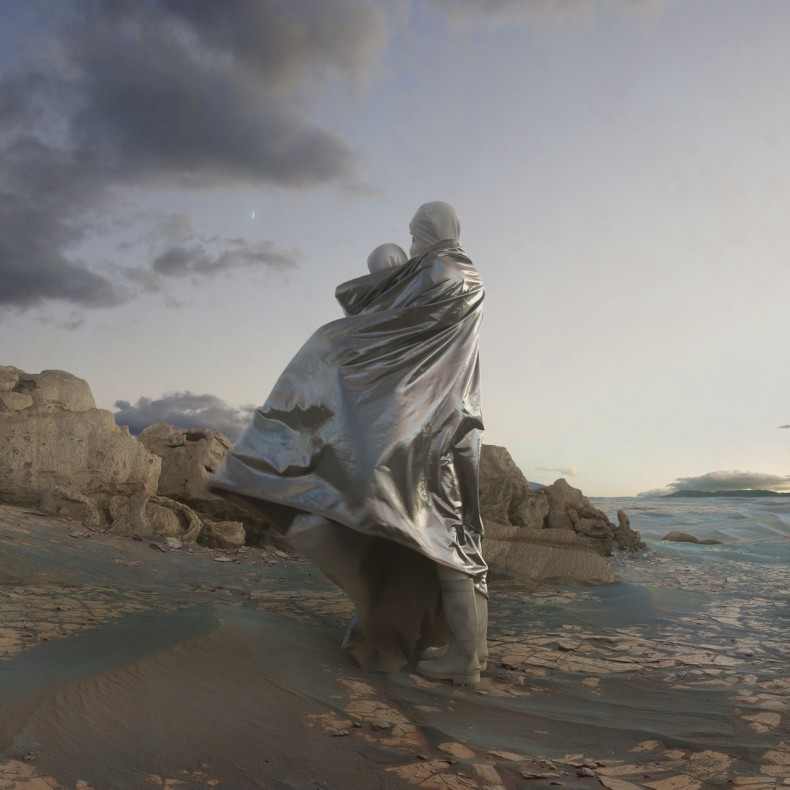 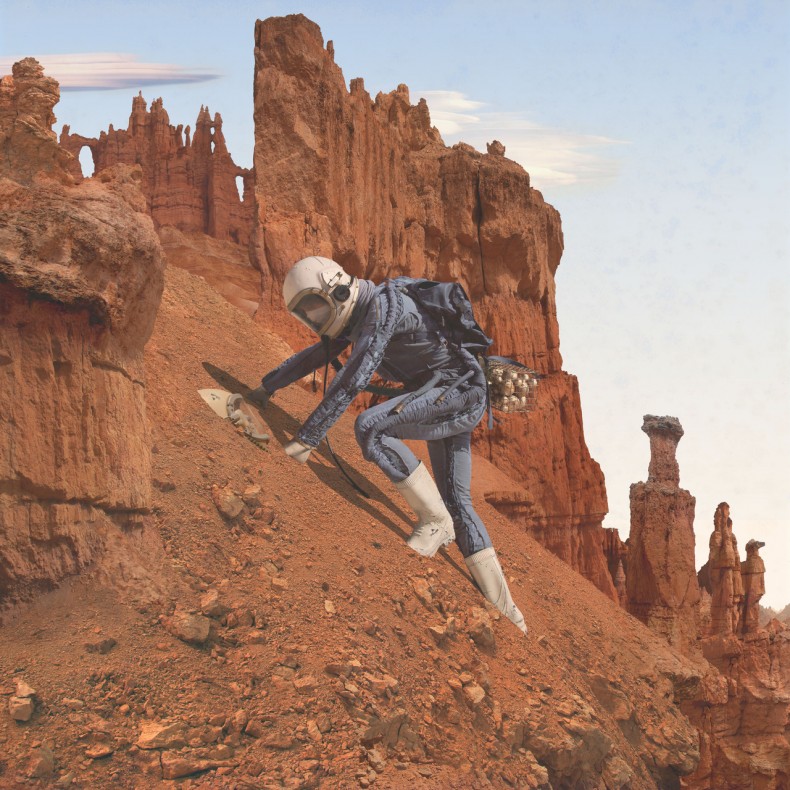 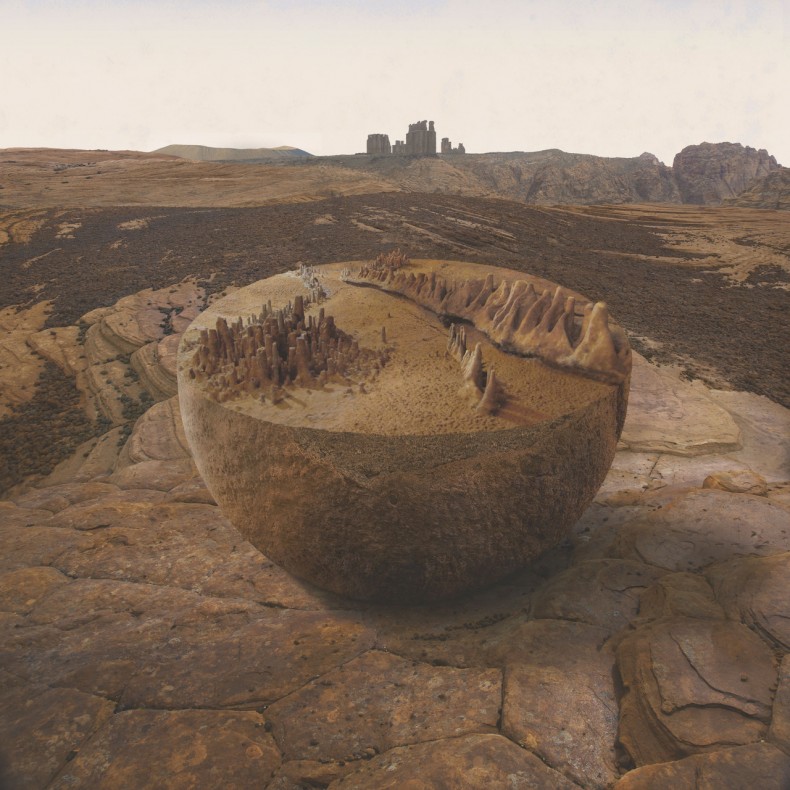 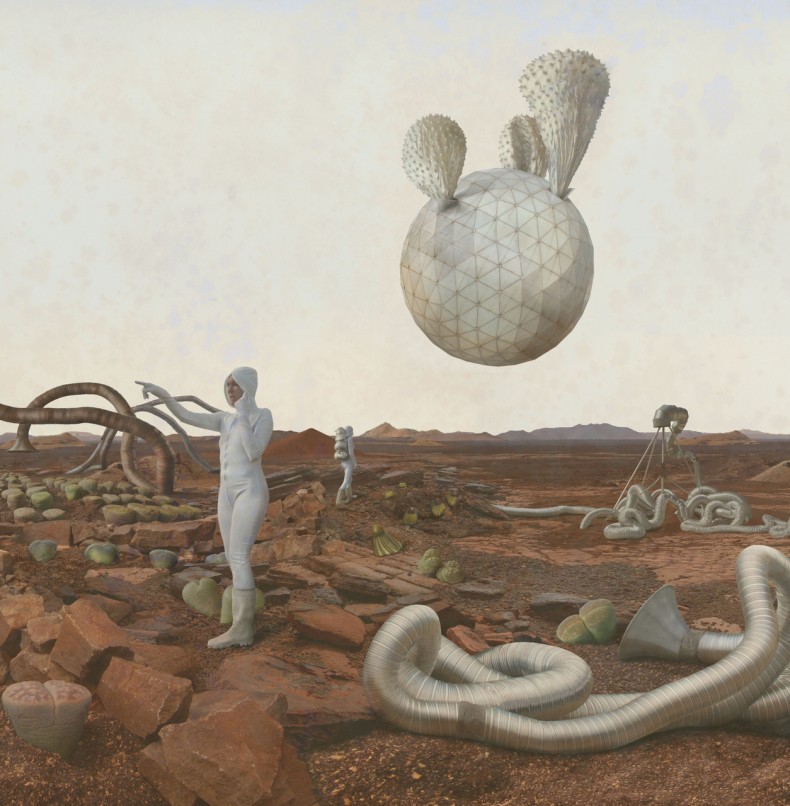 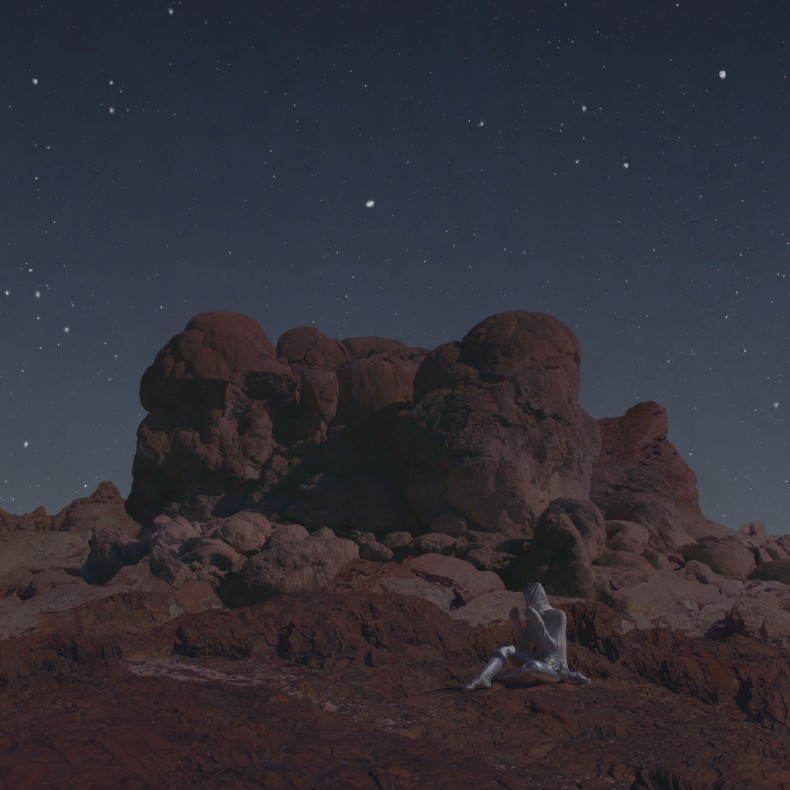 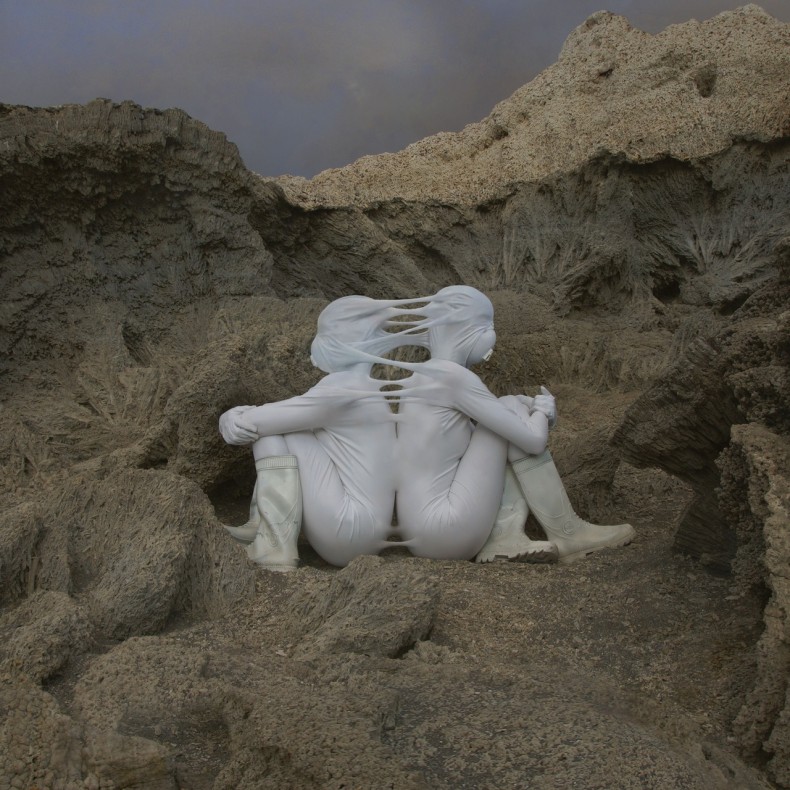 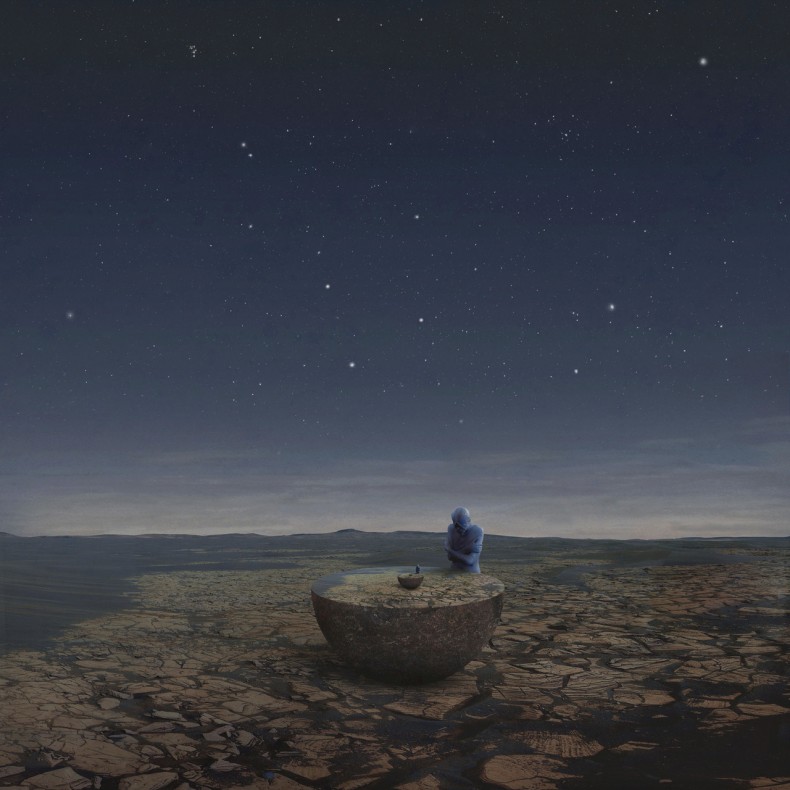 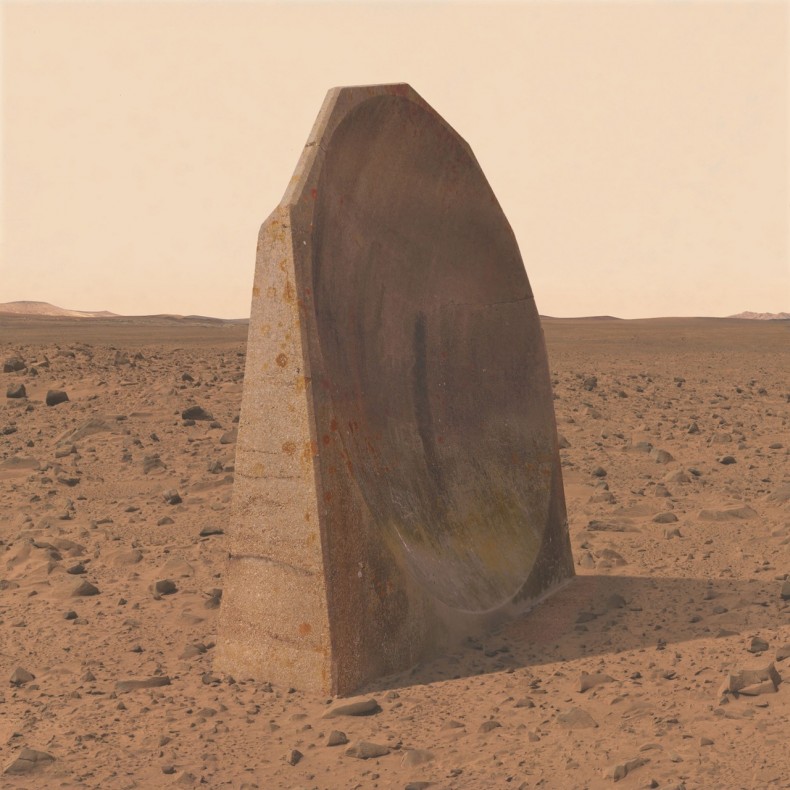 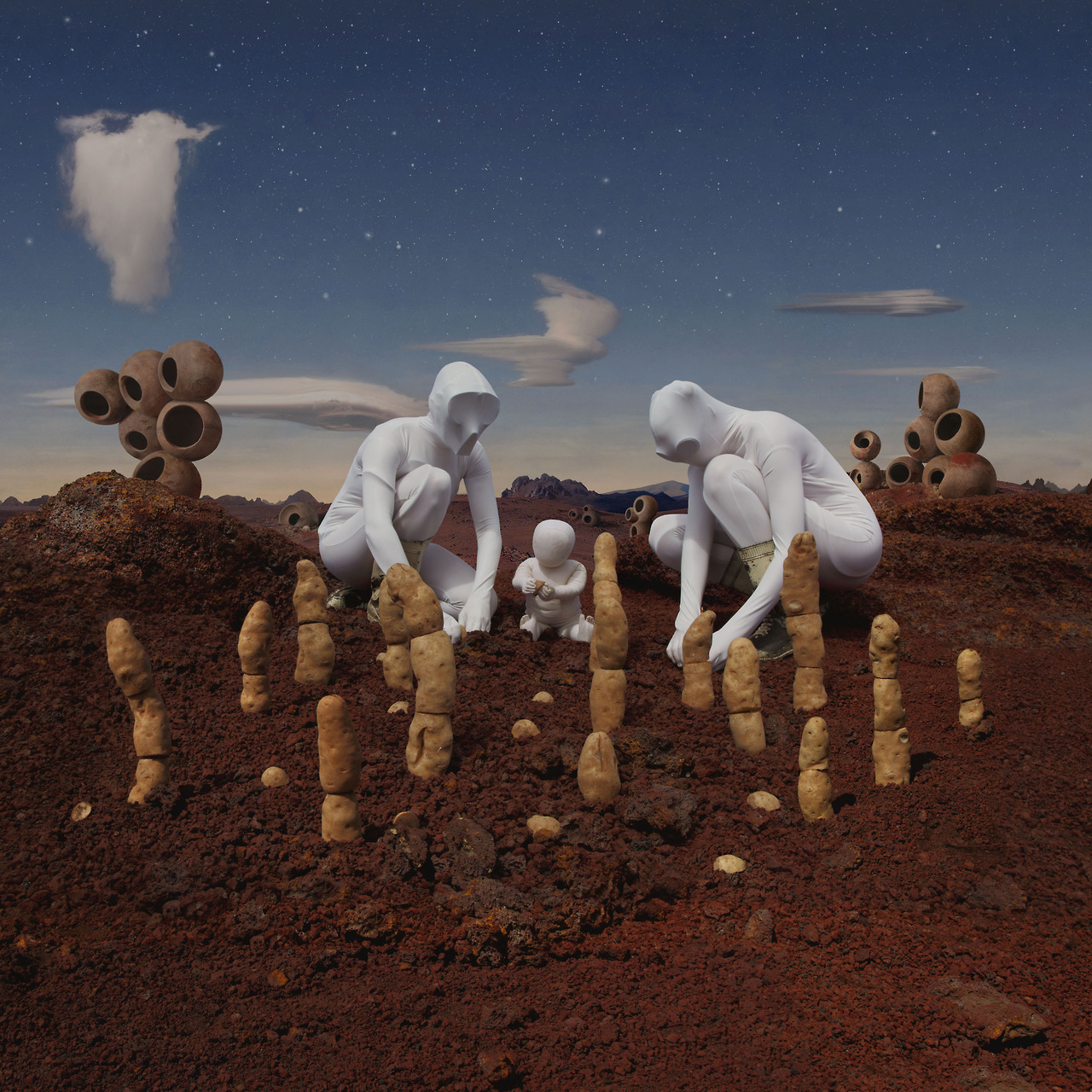 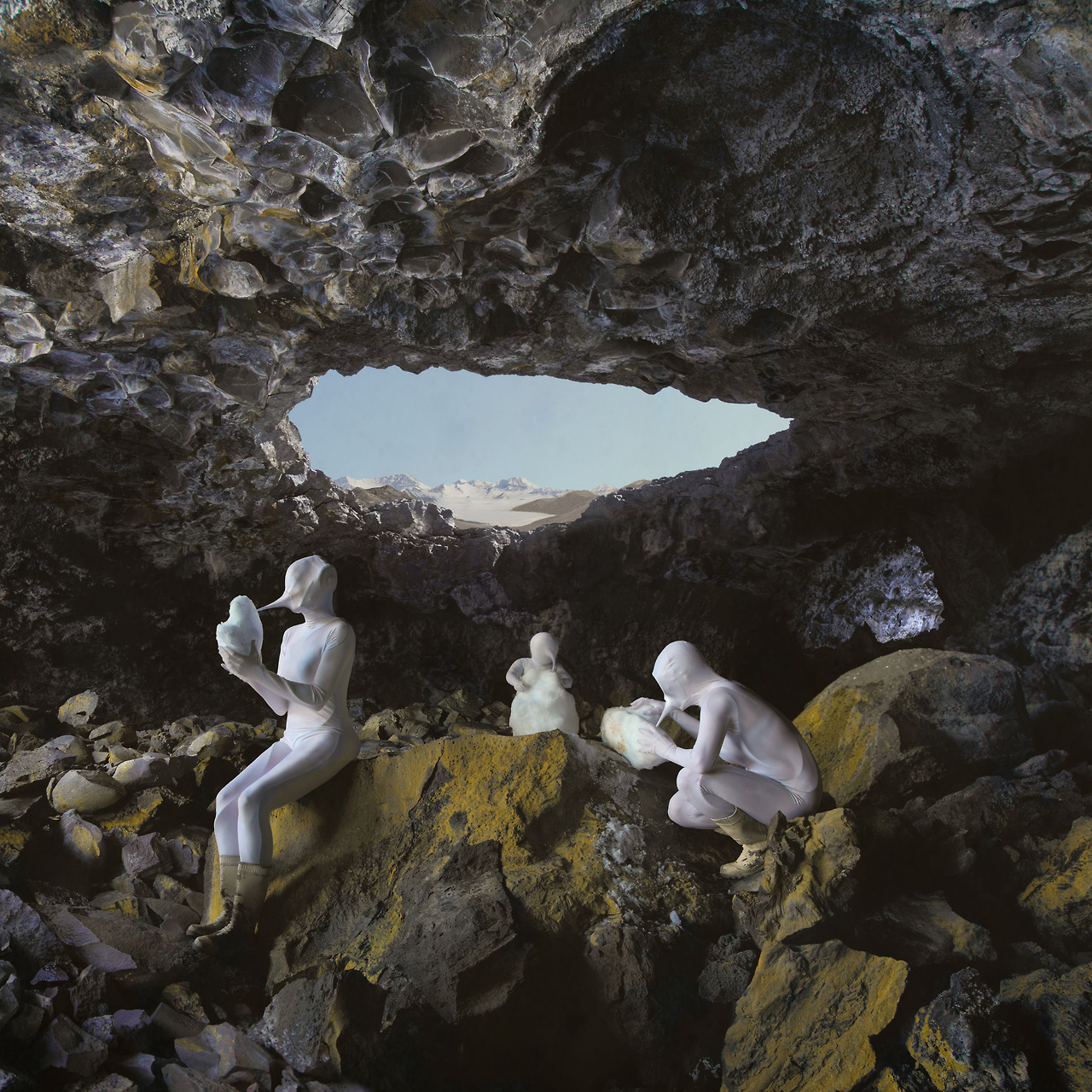 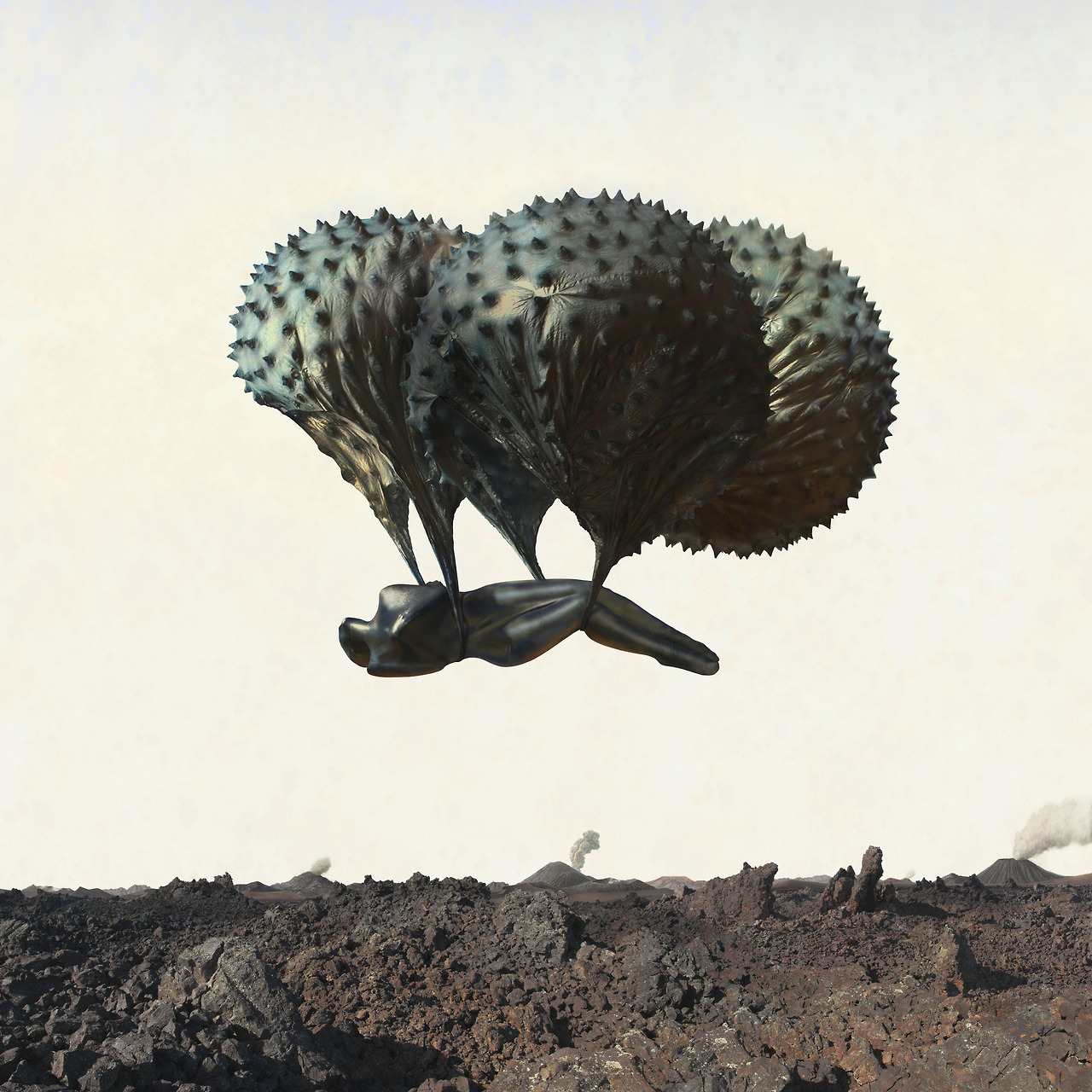 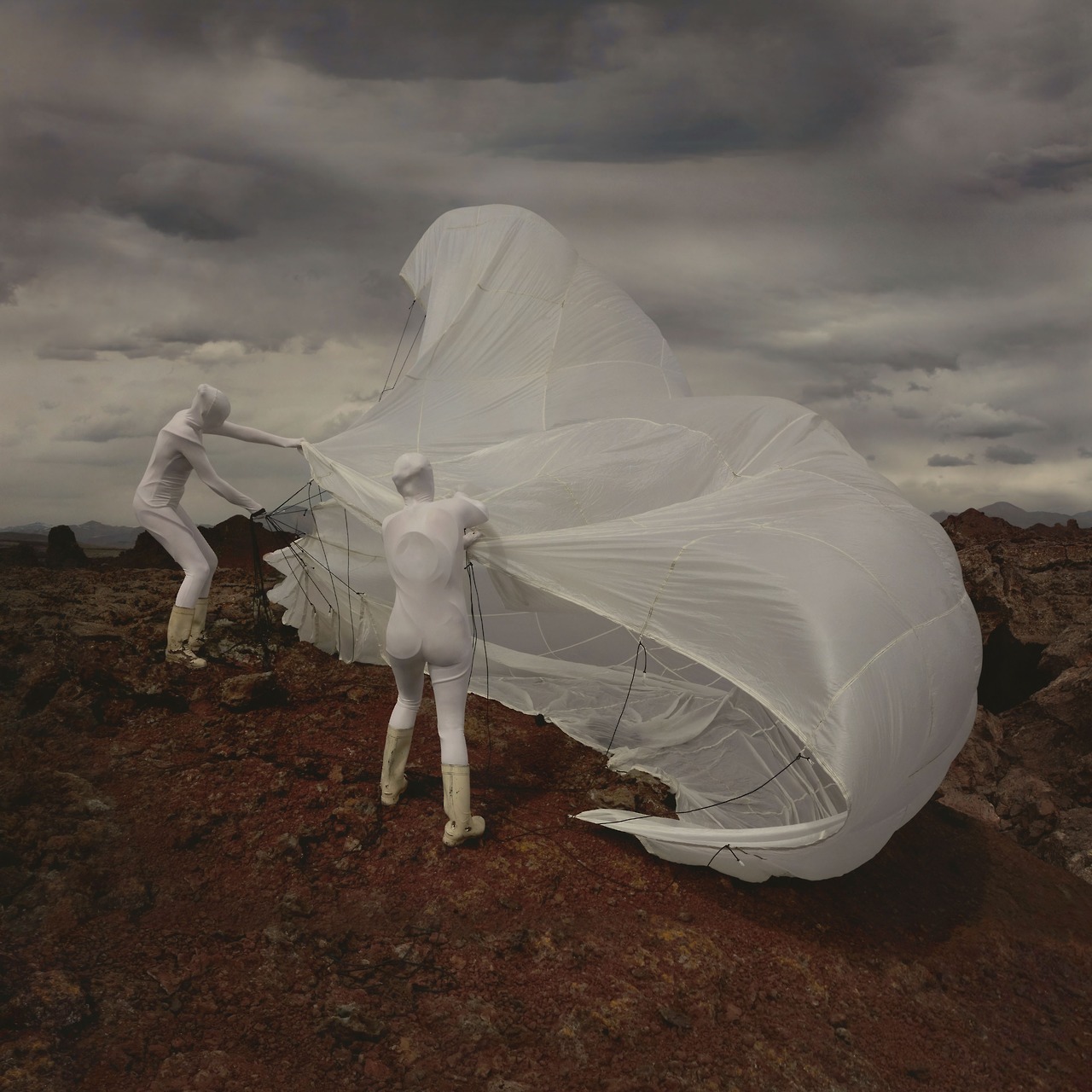 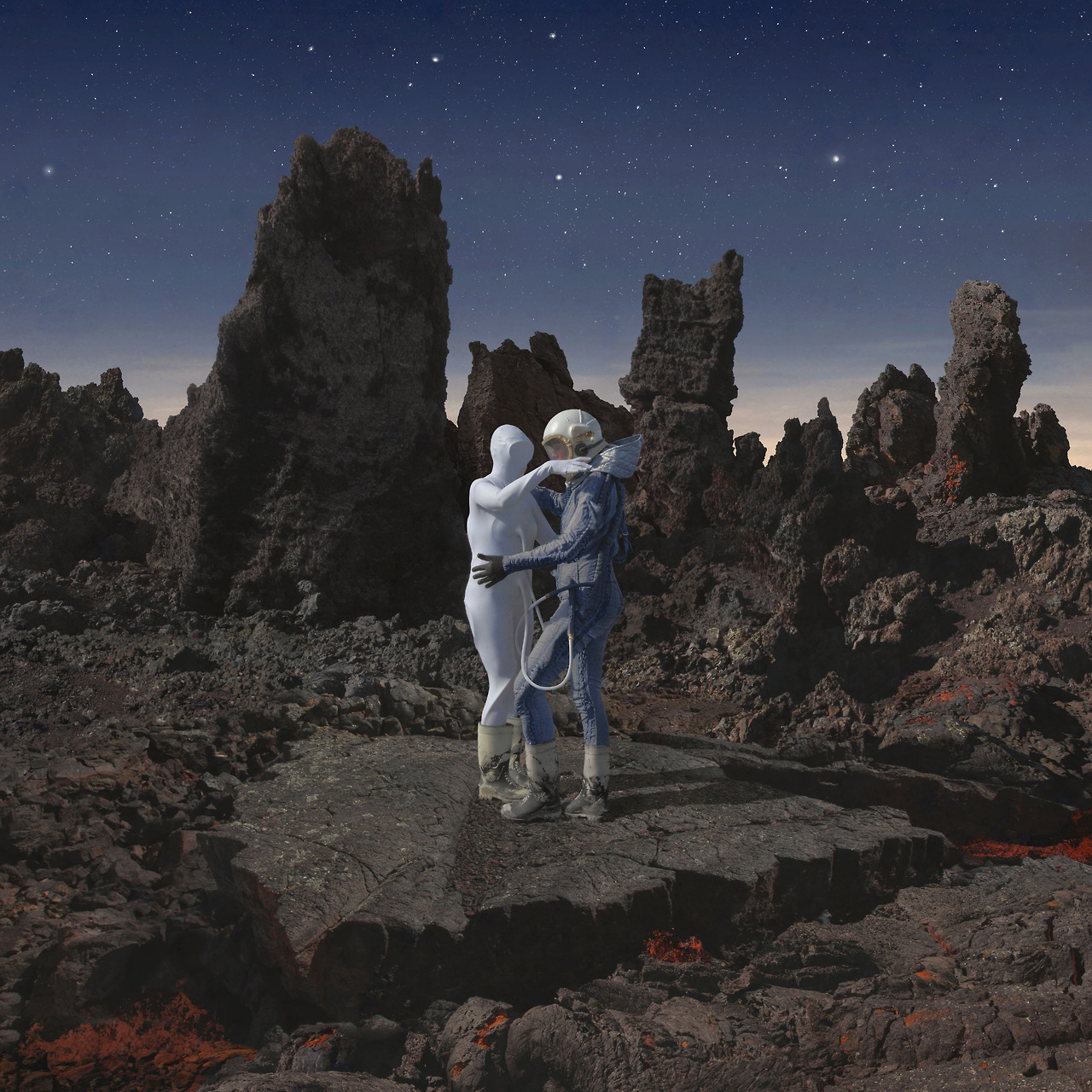 We love a good conceptual photo series, and the Kahn & Selesnick's fantastically visionary Mars: Adrift On the Hourglass Sea photography series is one of our favorites we have seen in quite some time. Envisioning an expedition and civilization on Mars, the work focuses on societies in crisis and on the brink of major change, and although the work appears alien, the DYI and recycled nature of some of the materials in each photo makes everything appear familiar.


In an interview with Sara Falkner years ago, the K & S moniker noted:
For us the question about what's real and what isn't is kind of a red herring, or maybe better yet, a MacGuffin. For instance, the iceberg in Eisbergfreistadt was most certainly a MacGuffin, something to catch the viewers’ attention and lead them towards the questions the project is asking, which as you quite rightly point out are generally to do with the non-linearity of time, and the nature of consensual reality or context. Our feeling is that the mind is a machine for creating and upholding context, and will generally do anything to uphold that facade, and the MacGuffin is the wrench in the works.

In this regard your discerning that we have an ambivalent relationship with intellectuality in regards to our work interests us. We have always seen the intellectual as a master context-builder, a constructer of cathedrals of the mind, whether it be in fields of criticism, science, philosophy, etc. one can certainly admire the beauty of these edifices, but really the clocks can go overboard at any moment. Historically this was the role of the fool, which is why we think we are so drawn to absurdism in our work. The sublime functions in much the same way, and so also tends to be a running theme for us.