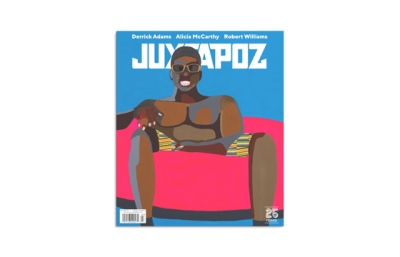 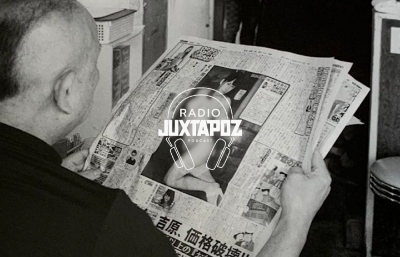 Radio Juxtapoz Podcast, ep 20: Ed and Deanna Templeton on What Makes the Tokyo Streets So Magical 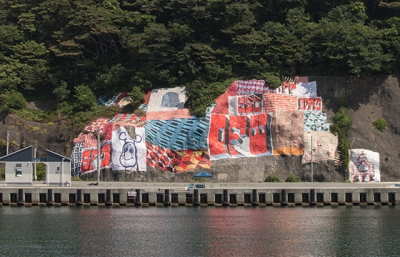 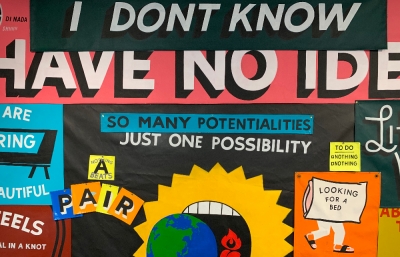 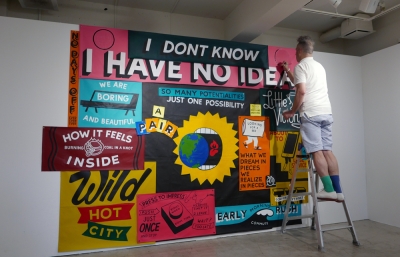 Now & Then: One Night With the RVCA World Tour As It Hits Tokyo 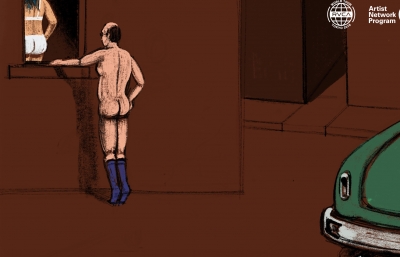 Jeff McMillan integrates quirky humor into his work. While some artists create their own universe, Jeff McMillan has created a sport called Prigus. This sport will now be on display at RVCA in San Francisco from March 27 - June 27, 2015, with an opening on March 27 from 6-9pm.

RVCA Haight Ashbury proudly presents Prigus Sport Season Opener Spring ’15. Featuring fifty paintings as well as drawings, Prigus paddles, pennant flags, historical artifacts, and tiger suits on mannequins serve to celebrate and tell the history of McMillan’s fictional sport. Limited edition collectables including RVCA Prigus patches, T-shirts, and Riso prints round out the lot, mimicking merchandise found at the stadium. McMillan has created so much supporting material, virtual and physical, that you might be convinced that Prigus is a real sport and now it definitely could be.

“In my eyes there is no end to this thing and thats what i like about it. My goal is to put so much information out there that people believe that this sport could have happened.”

Jeff McMillan was born in San Jose, California in 1977. He has had the honor of working with many notable clients including Nike, Mircosoft, Disney, Justin Timberlake, Mike Tyson, Linkin Park, and Hal Riney/ Camp+King. He also has been a part of RVCA’s Artist Network Program since 2007, designing shirt graphics and other special projects. McMillan graduated from Art Center College of Design in 2004 with a BFA in Illustration. Since then he has been working as a freelance illustrator and a fine artist. He has exhibited in Los Angeles, New York, San Francisco, and internationally.