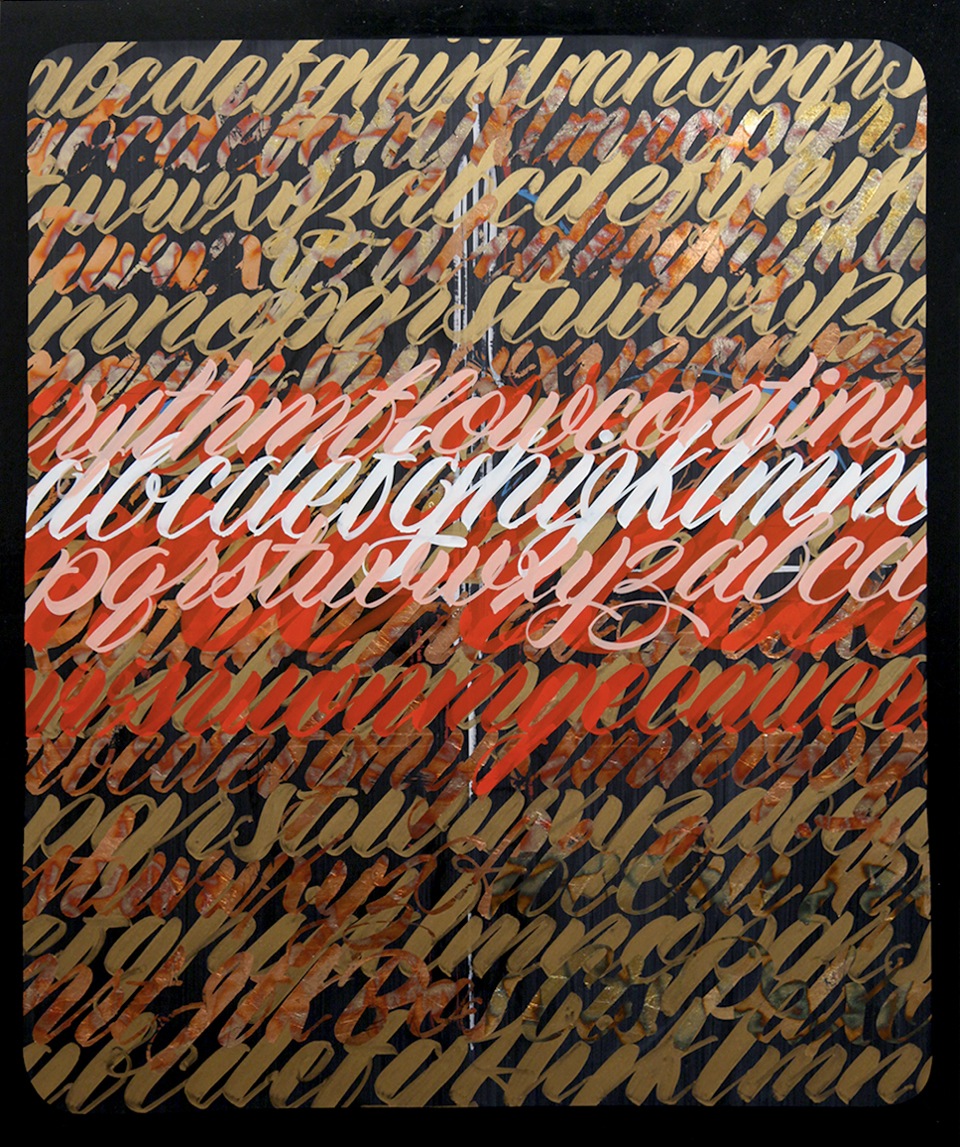 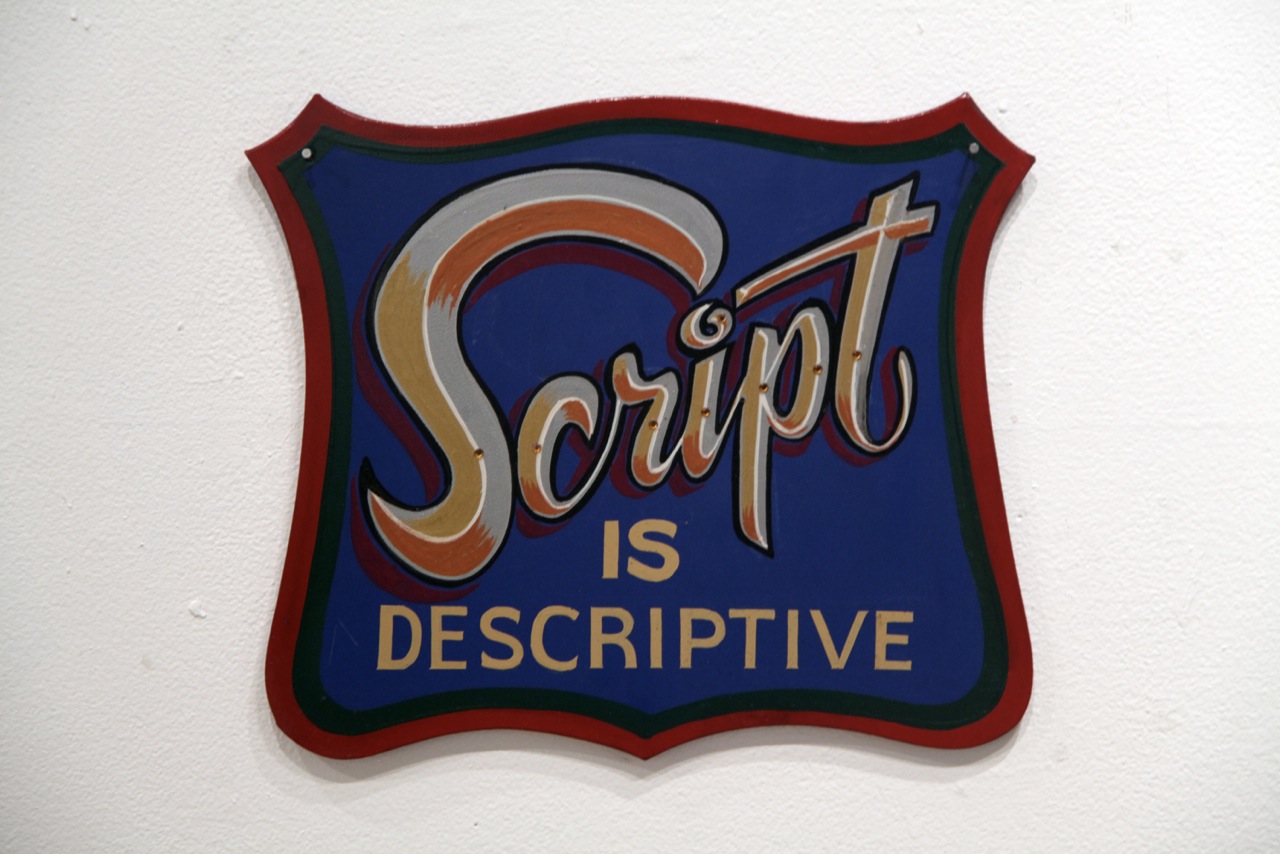 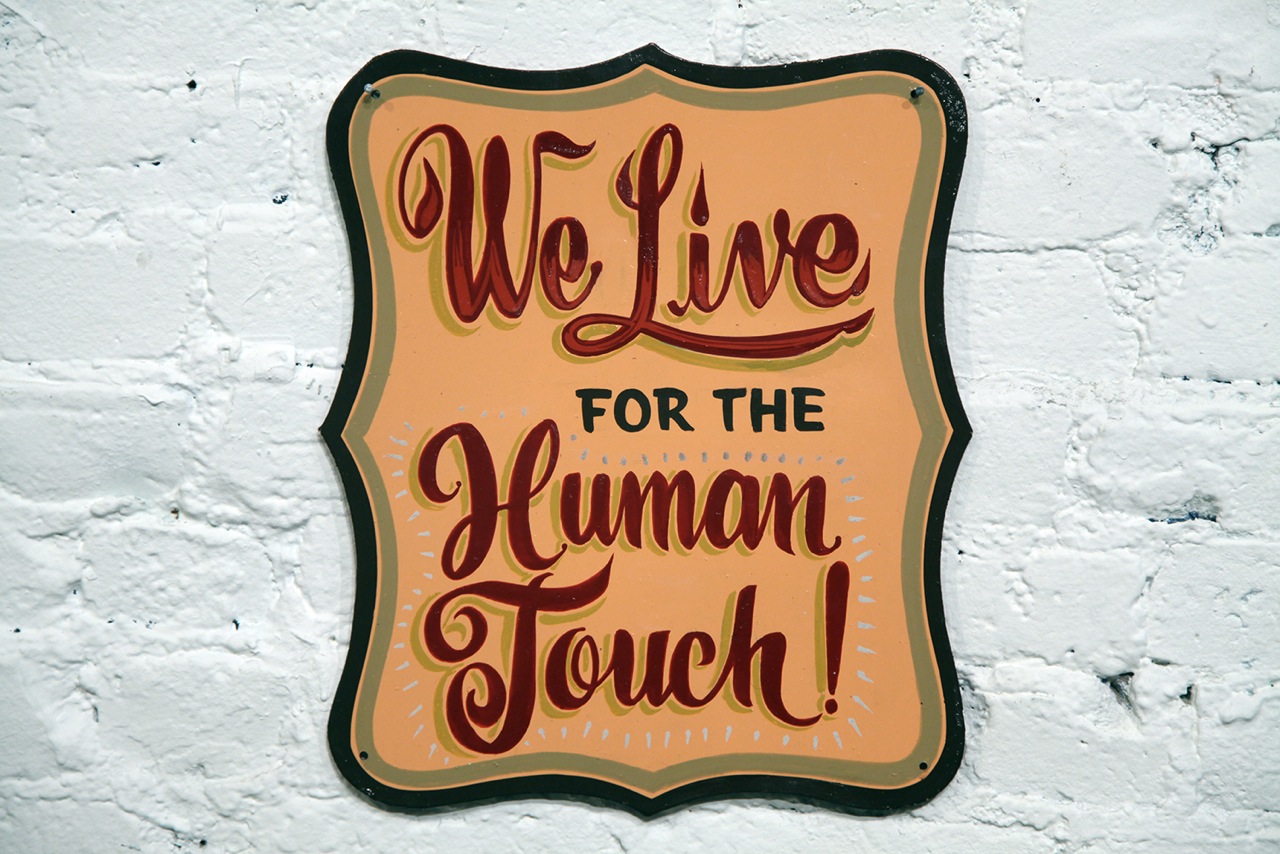 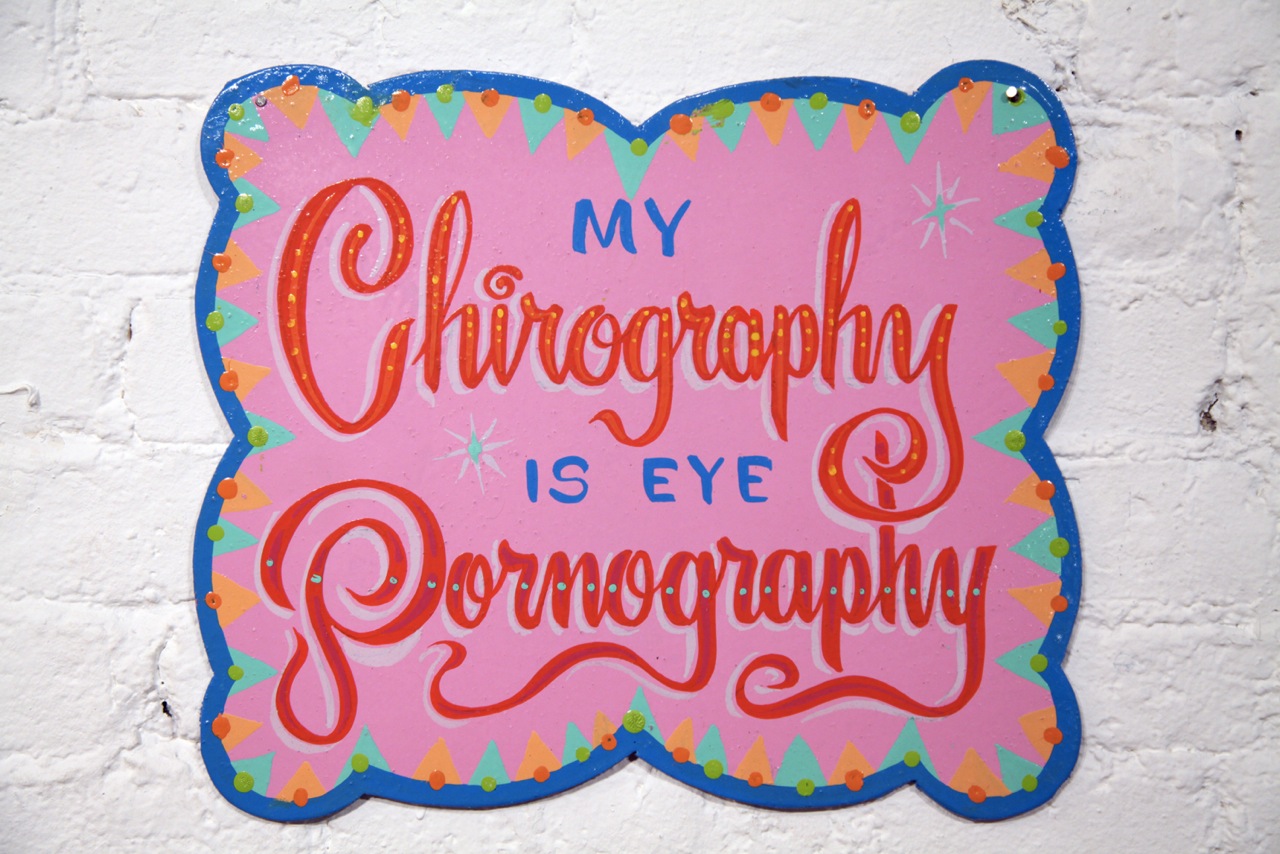 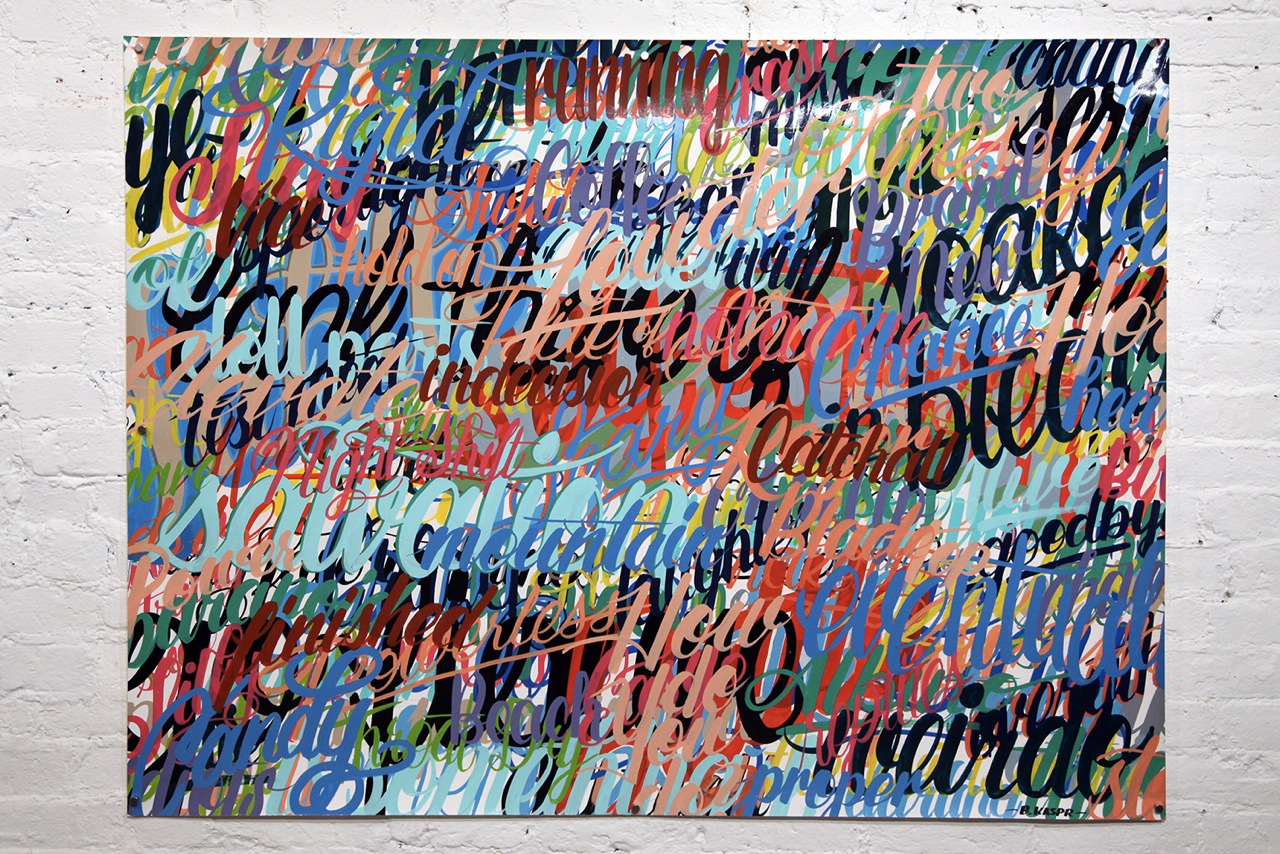 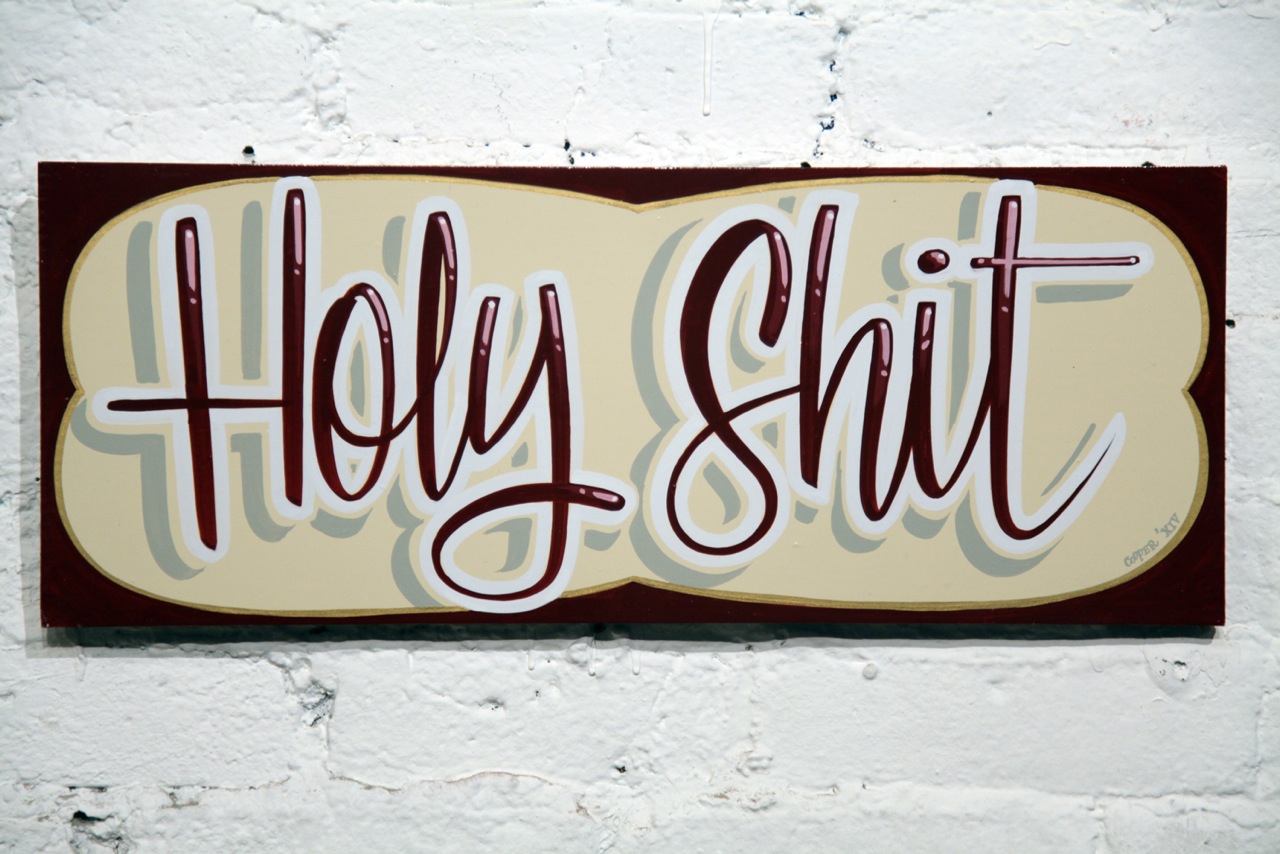 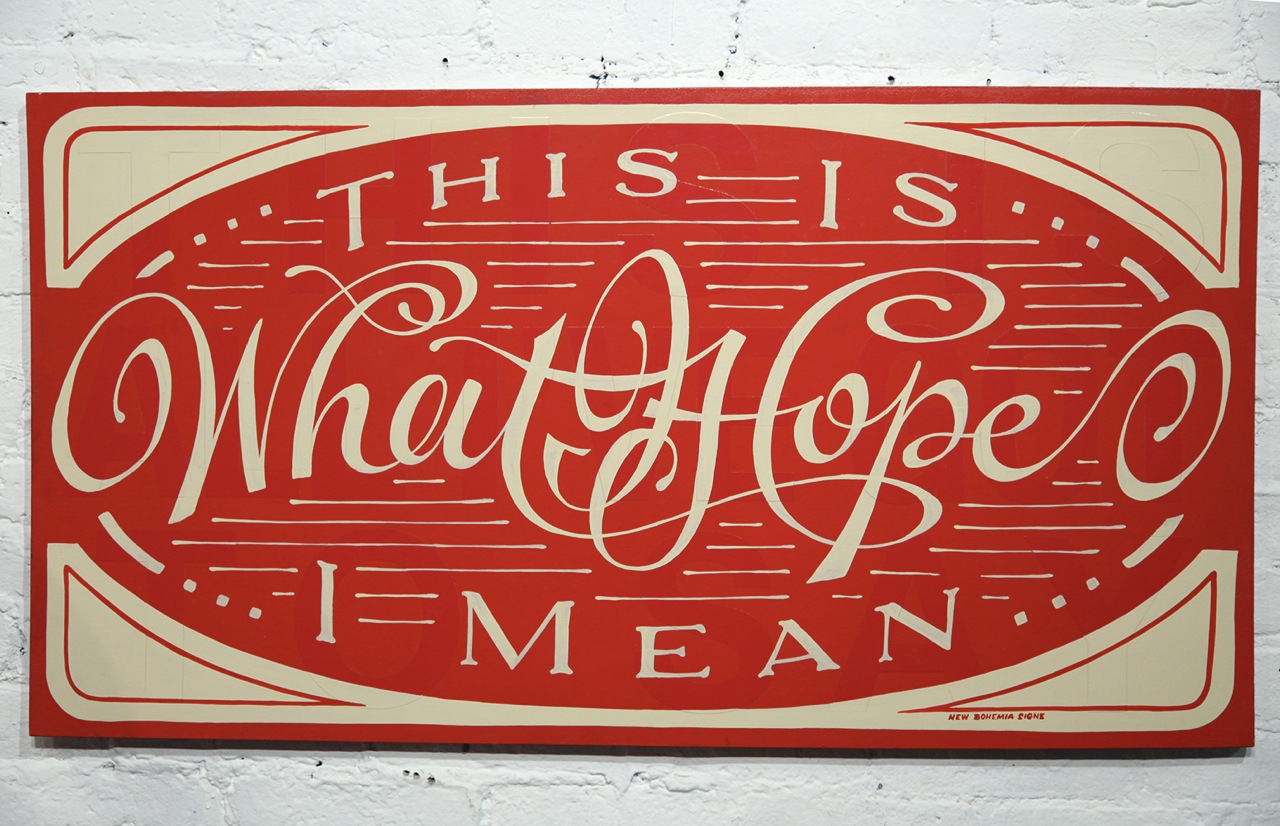 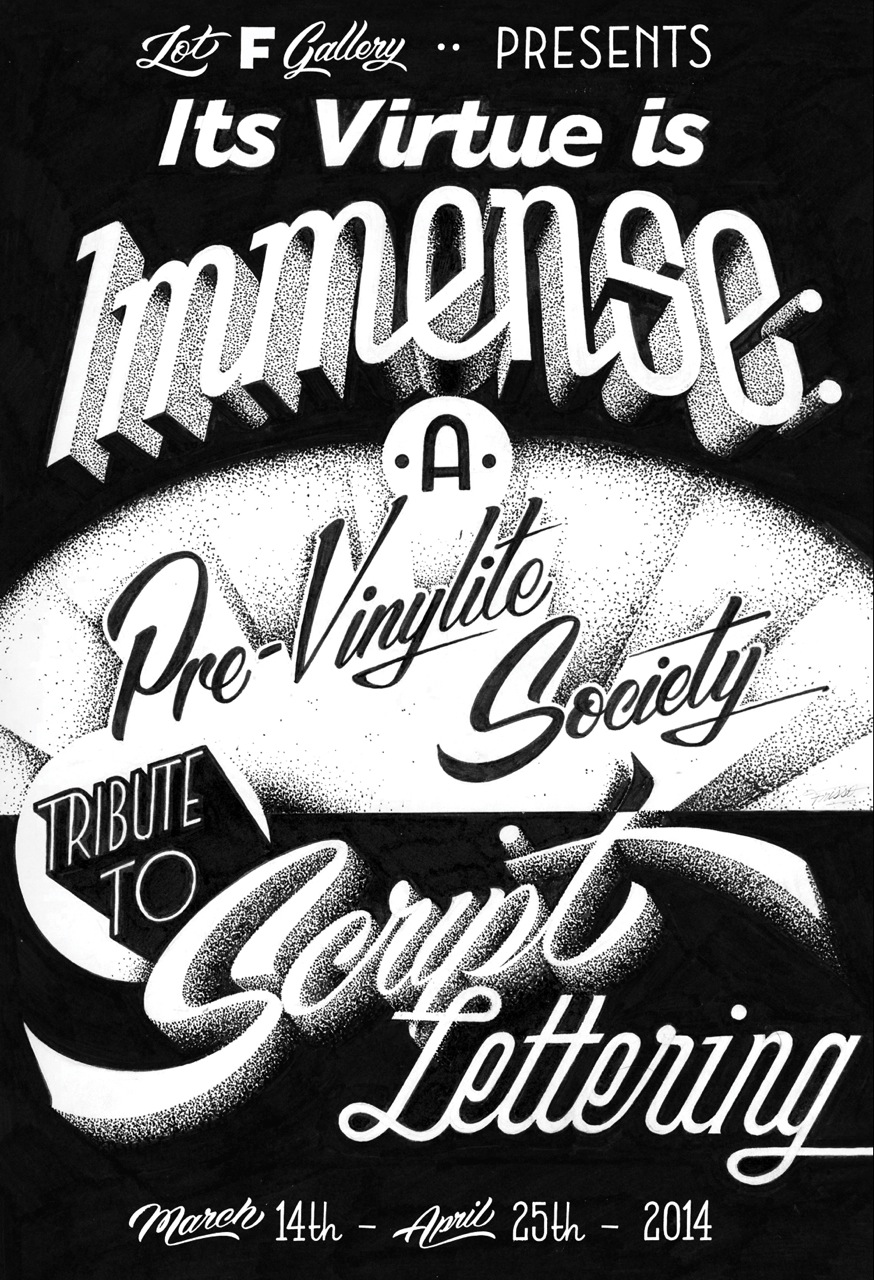 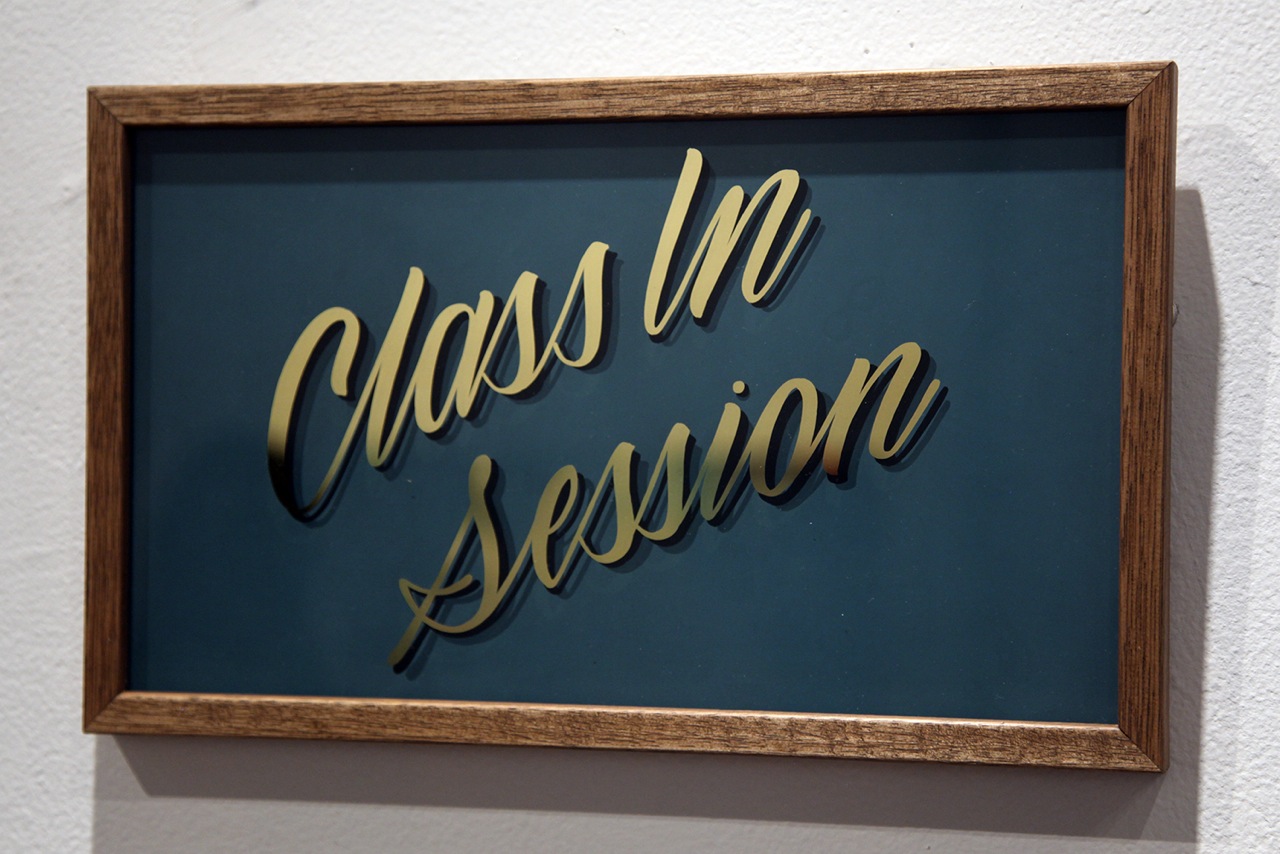 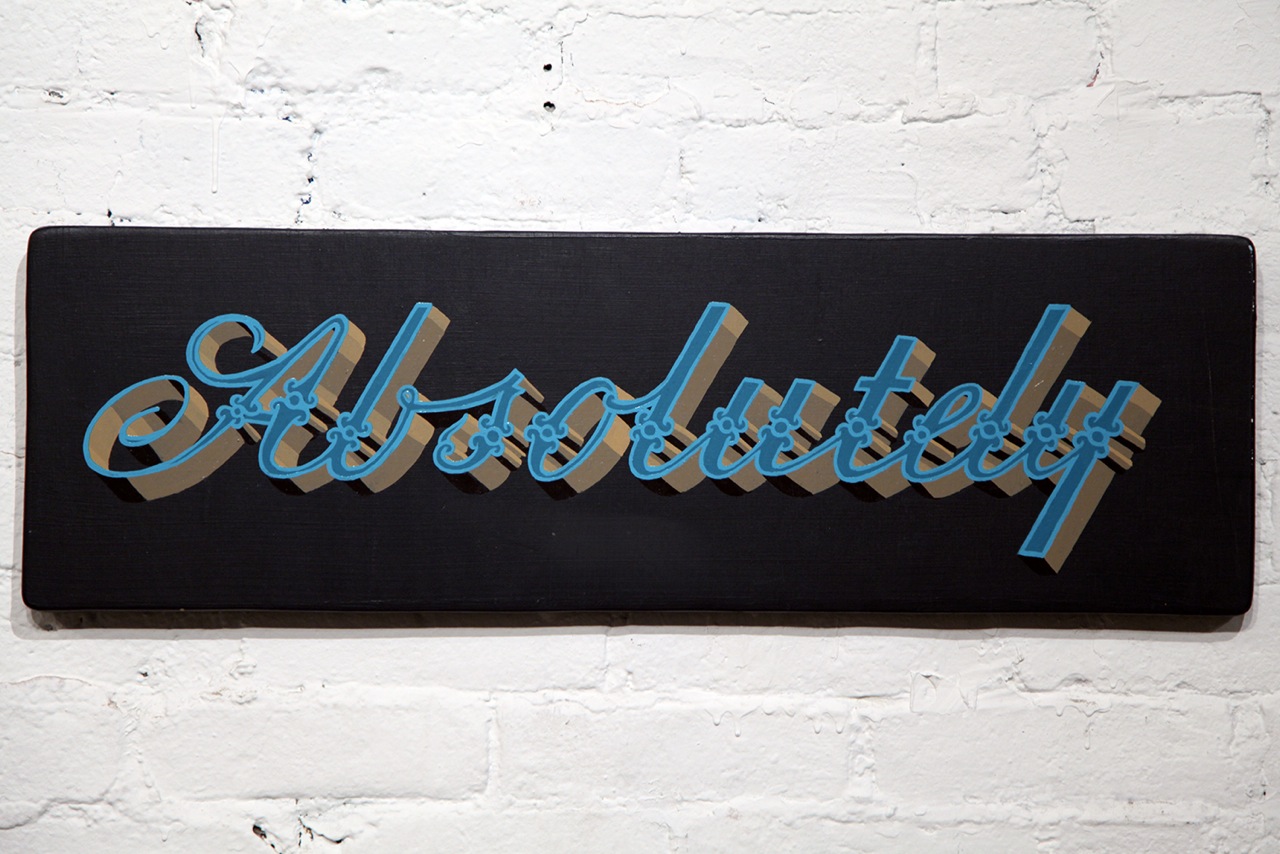 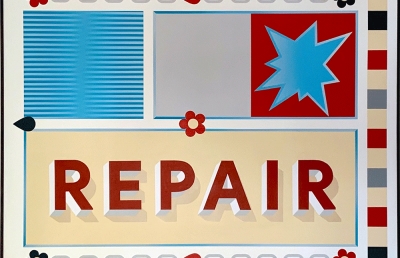 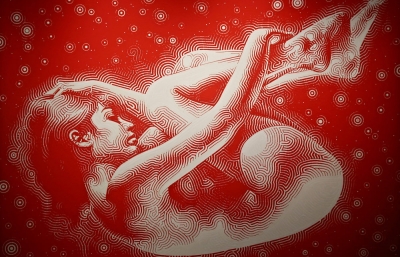 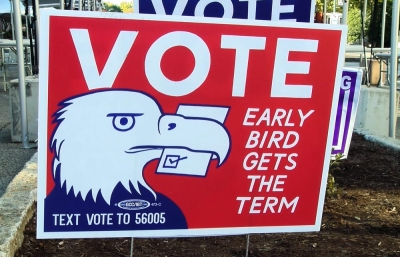 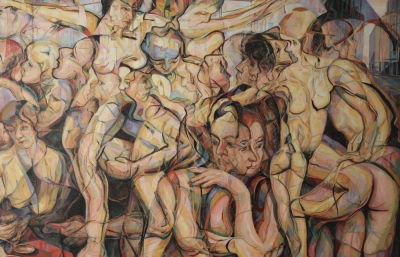 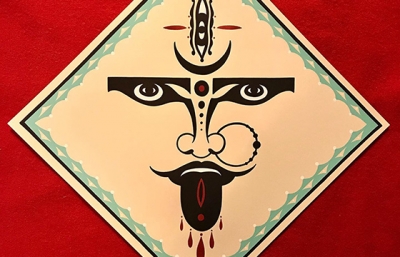 Sign Painting, what was a lost art form that has come back in full force with a new generation of extremely talented craftsmen and women that have kept the tradition going. Lot F Gallery is pleased to present, Its Virtue is Immense: a Pre-Vinylite Society Tribute to Script Lettering, this March. Curated by Meredith Kasabian of Boston’s, Best Dressed Signs, the exhibit features script alphabet focused pieces of art by 20 artists from all over.


Meredith explains the idea behind the show:

“This show presents examples of script lettering from some of the best sign painters from around the world and showcases the aesthetic qualities of beautiful hand lettering. But its message runs much deeper than aesthetics alone. “Its Virtue is Immense: a Pre-Vinylite Society Tribute to Script Lettering” explores questions of privilege, access, and the role of the human hand in an increasingly digital world.

Script lettering conveys elegance, grace, sophistication, and class. In centuries past, a “good hand” was viewed as a sign of virtue and breeding, while a “bad hand” (never mind a total inability to write in cursive) was deemed uncivilized. Script lettering featured on a shop sign can communicate that the goods or services provided are high quality. But hand lettered cursive—whether painted on signs or scribbled in personal diaries—is becoming endangered as more and more schools are forgoing its instruction in favor of more practical skills like typing. In our current technological age of immediacy, cursive writing, like sign painting, is considered aesthetically pleasing but non-essential. “Its Virtue is Immense: a Pre-Vinylite Society Tribute to Script Lettering” is a response to the current debate about the future of cursive handwriting and a rally for continued appreciation of hand painted signs.

As the debate rages, advocates and opponents stake their claims on cursive’s relation to the value of aesthetics, its role in brain development and learning, and its usefulness in the face of perpetual advancements in technology. At the heart of the arguments, however, is a question of history and posterity: what will we lose if cursive is abandoned? Typing is faster, more legible, and more accessible than handwriting. In a similar vein, vinyl signs are faster, cheaper, and more interchangeable than a hand painted sign. If cursive handwriting is no longer taught in schools, only people who have the initiative and access will be able to learn it. If cheaply made, poorly designed signs are allowed to pervade our cities and towns, how will anyone know what a quality sign looks like?”

Its Virtue Is Immense invites the viewer to experience the qualities of the artists’ clean brushwork first hand, with an opening on Friday March 14th 2014, from 7 to 11 pm. The exhibition will run to April 25th 2014 with the gallery being open by appointment and on Saturdays from noon to 4 pm. Please contact [email protected] for pre-sale inquires.