Veronica Fernandez Asks "When you hold onto my spirit, will you let your spirit grow?" 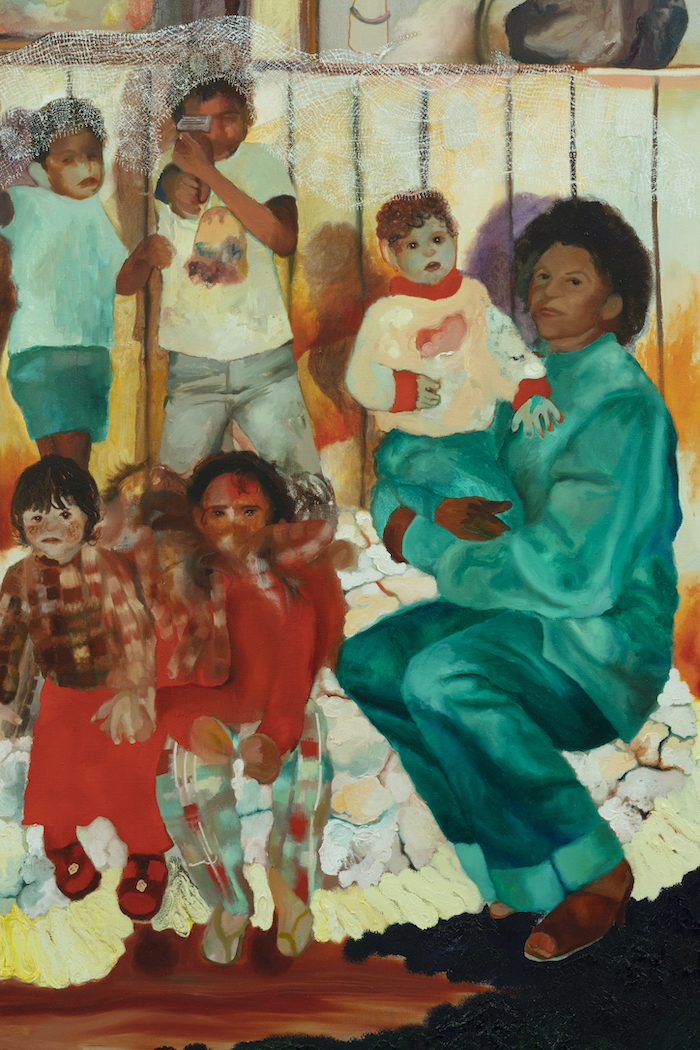 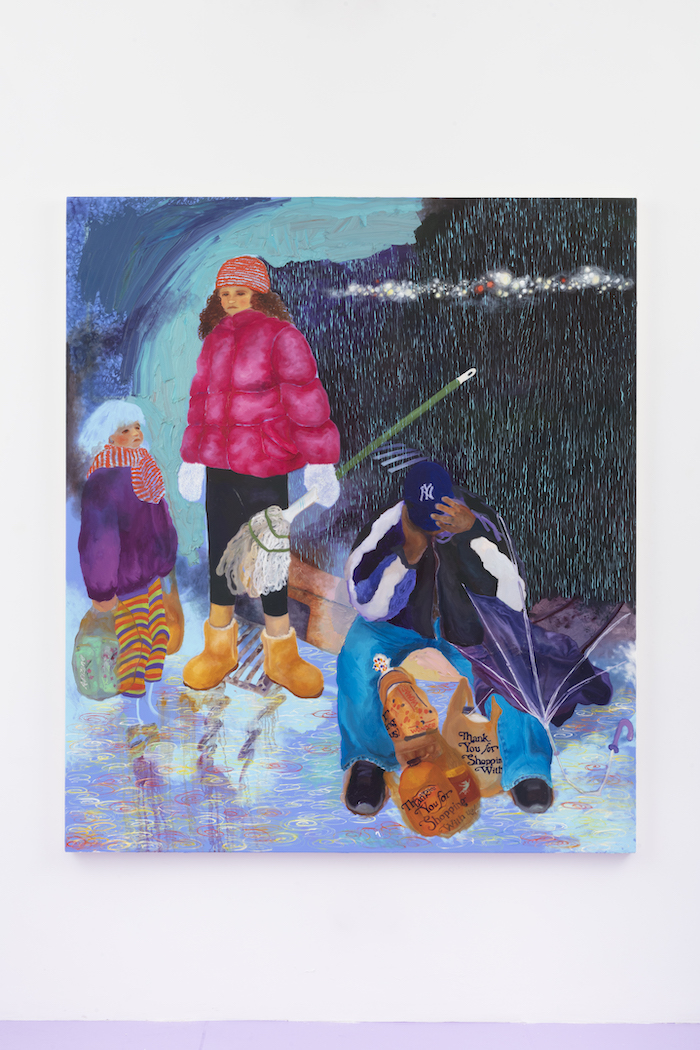 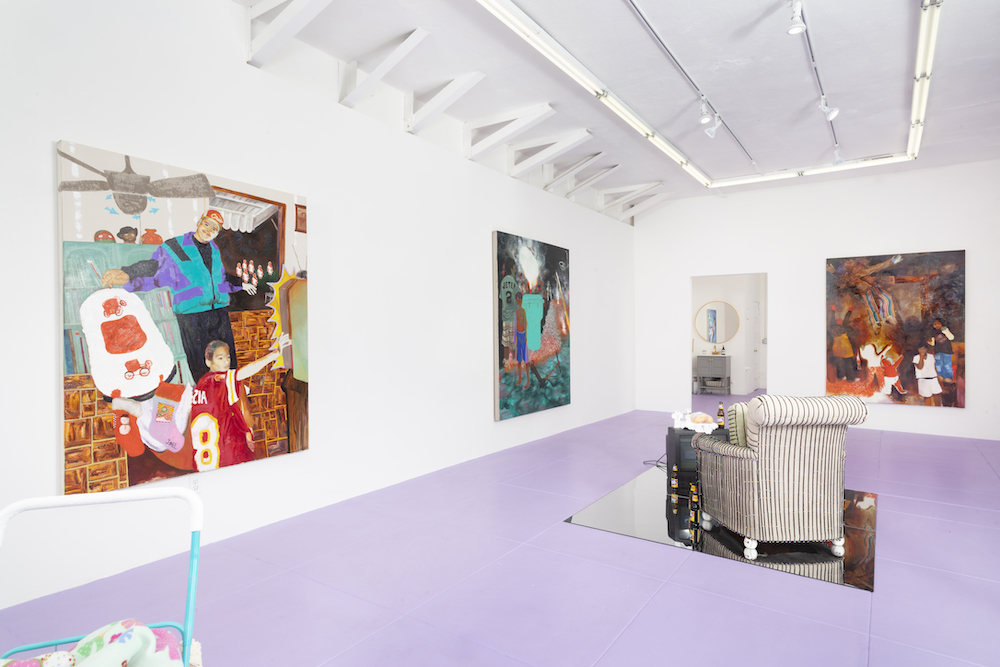 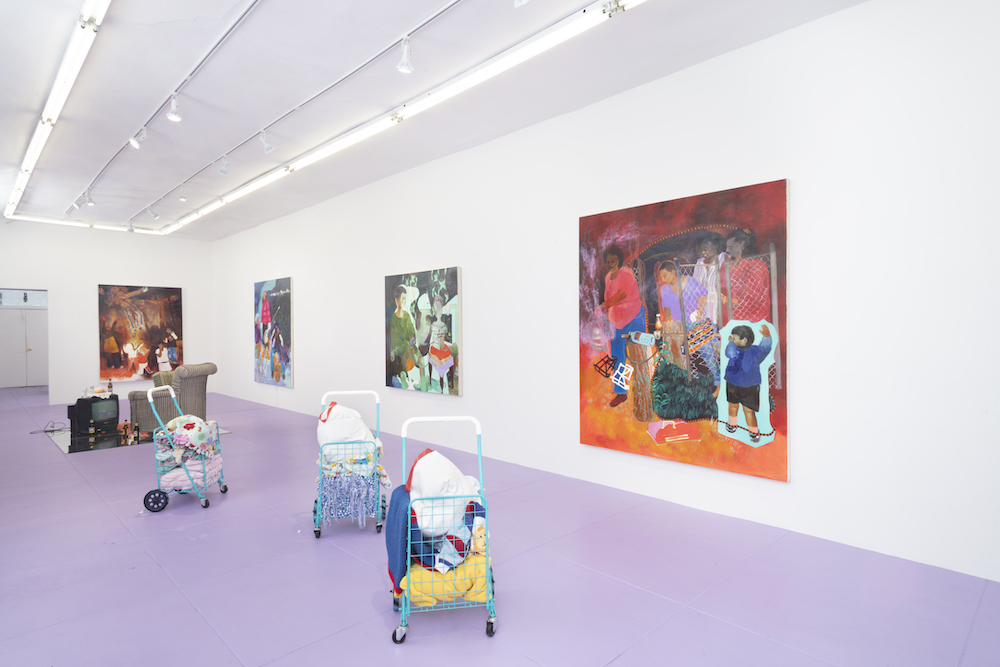 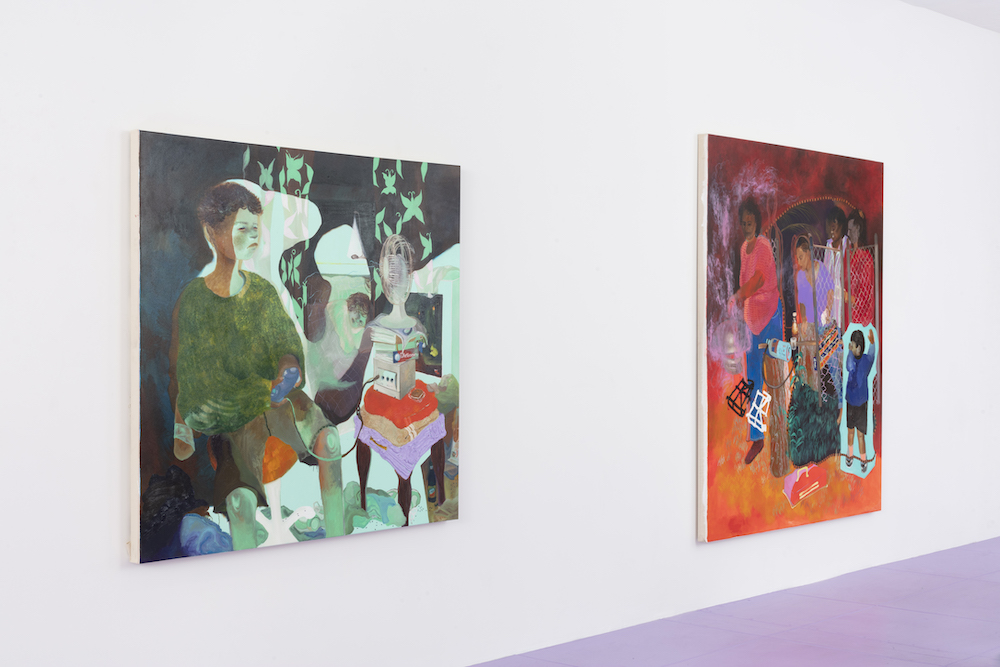 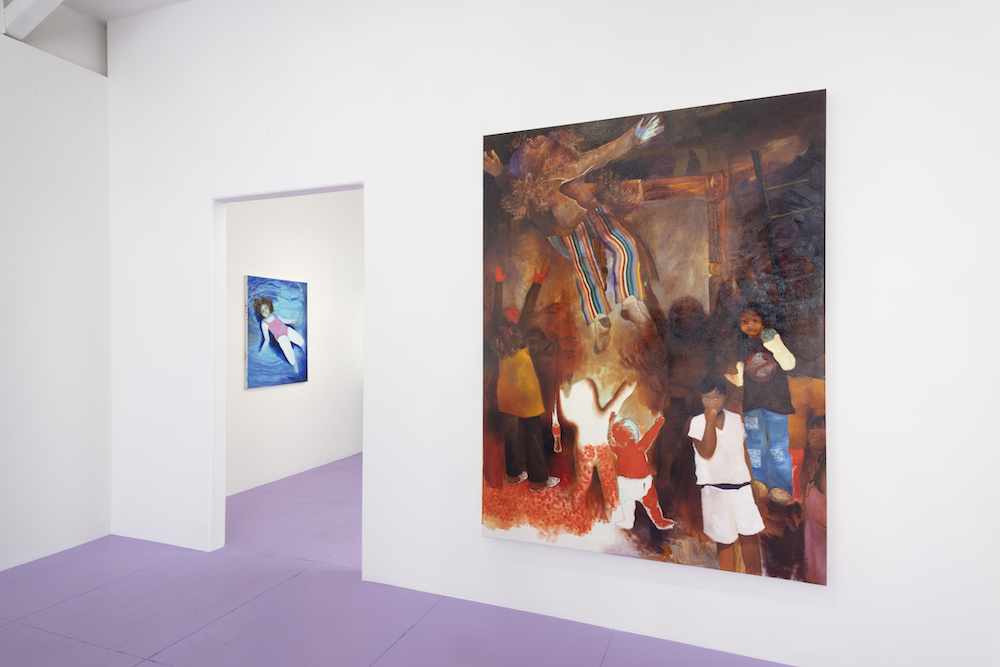 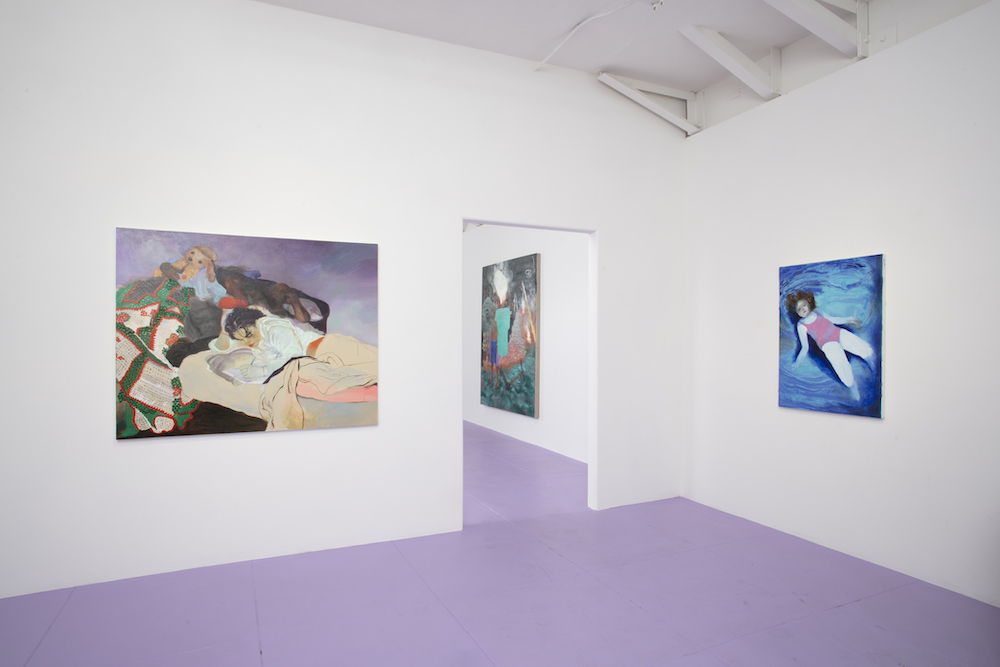 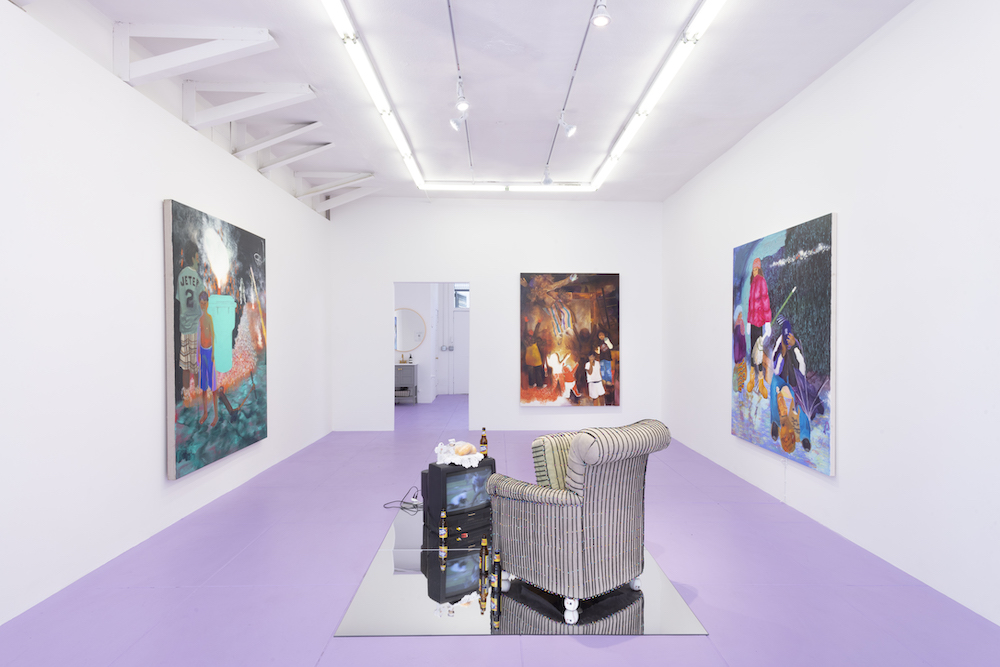 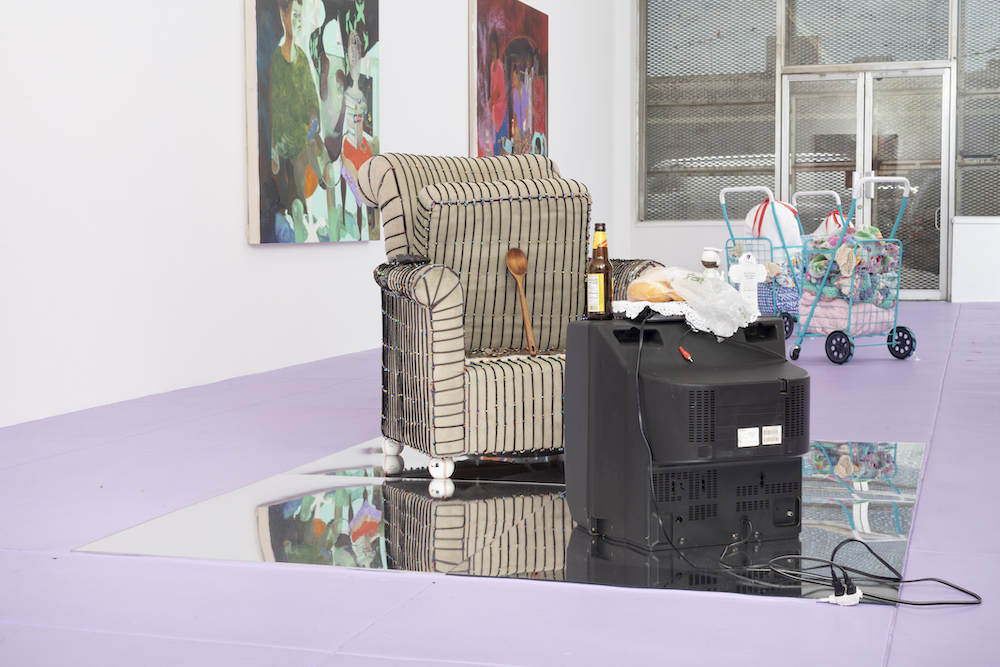 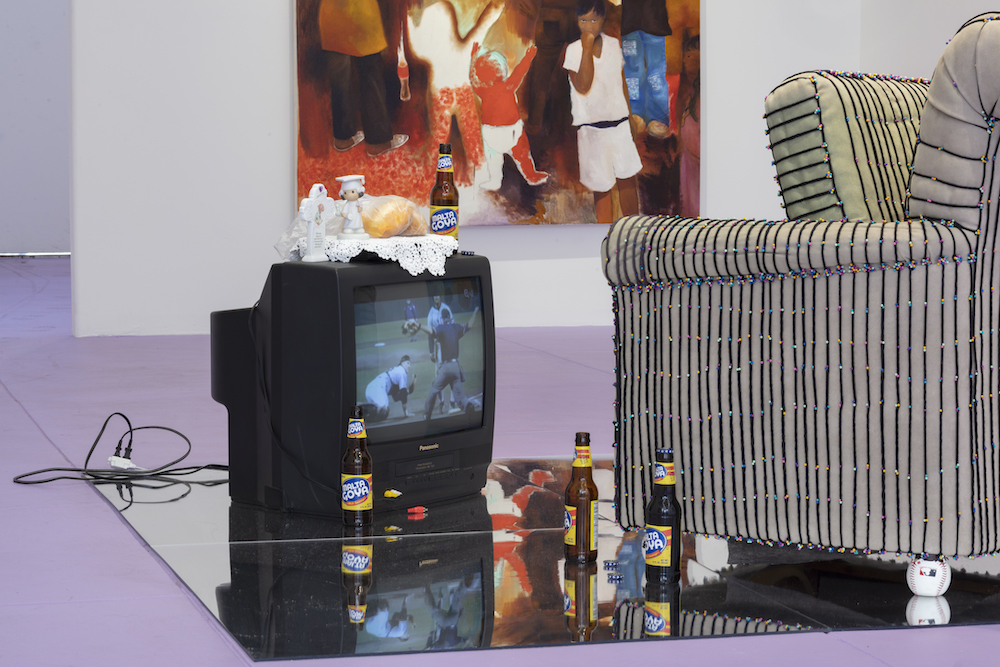 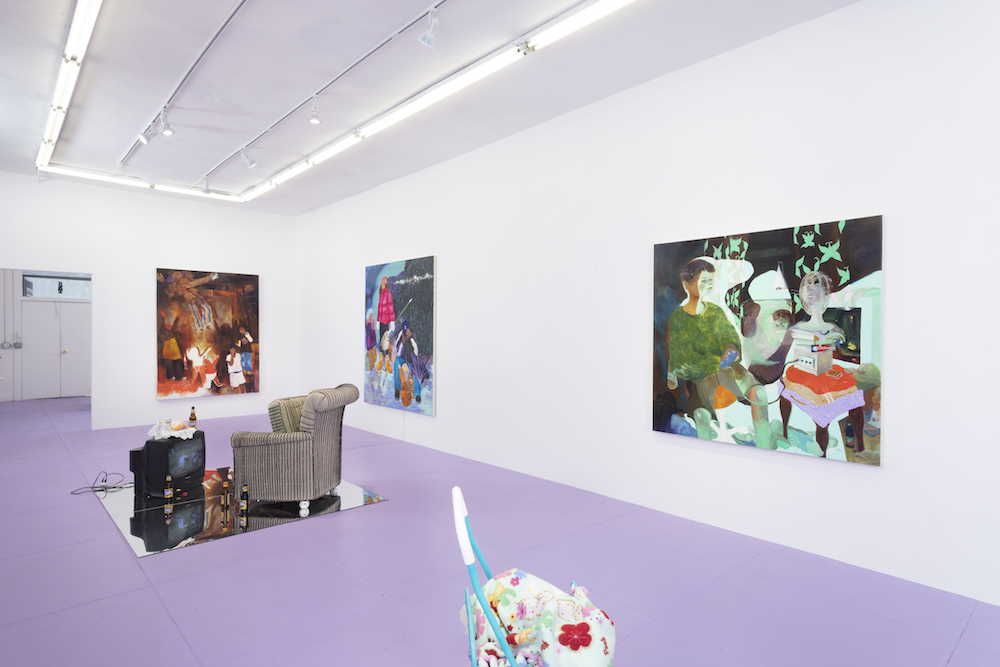 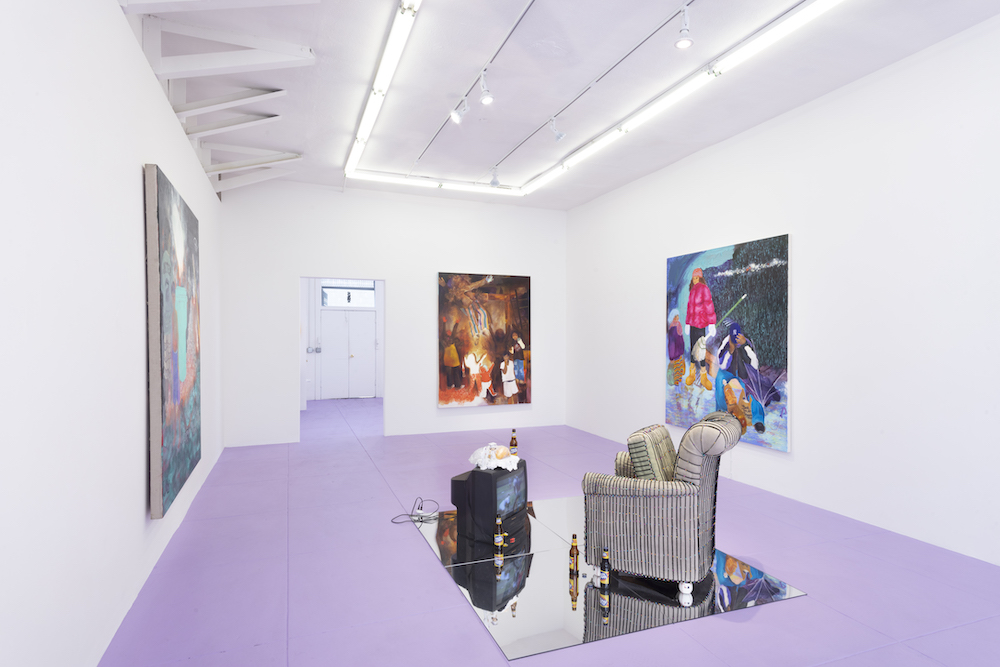 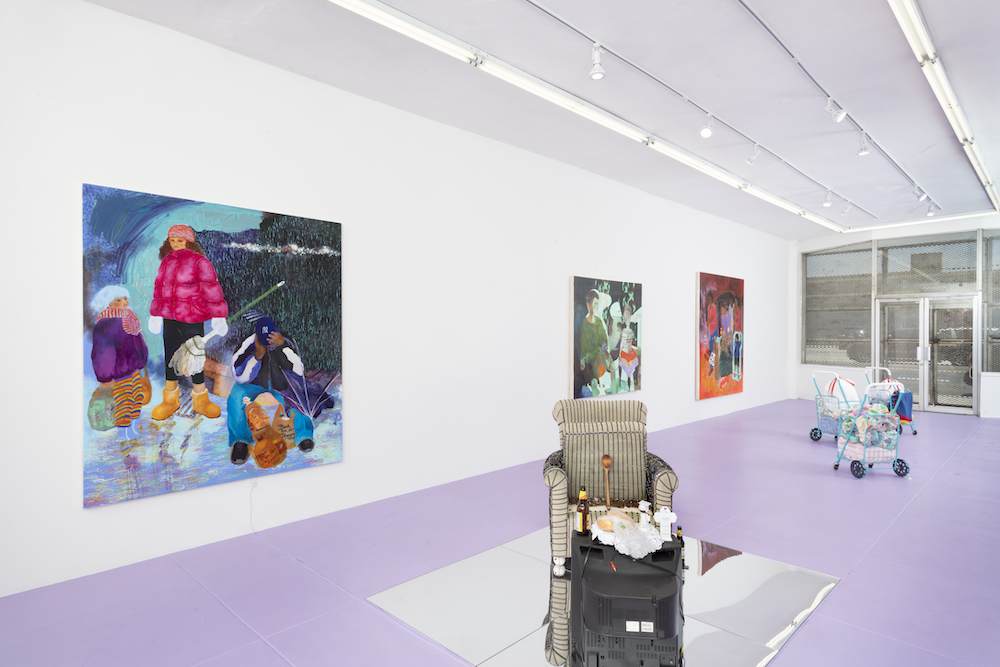 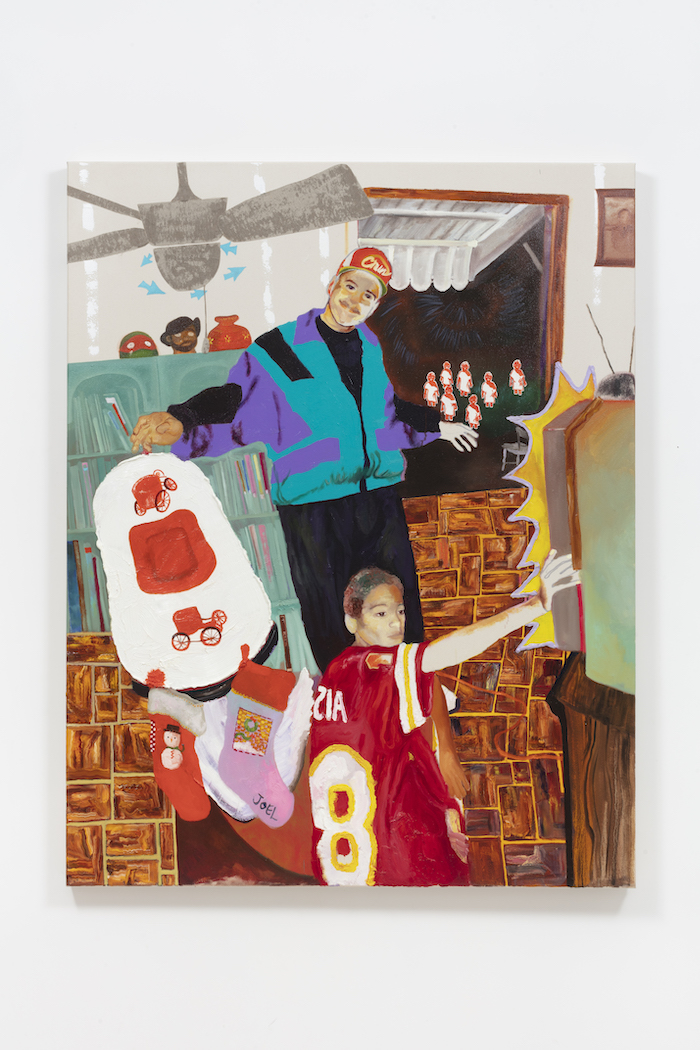 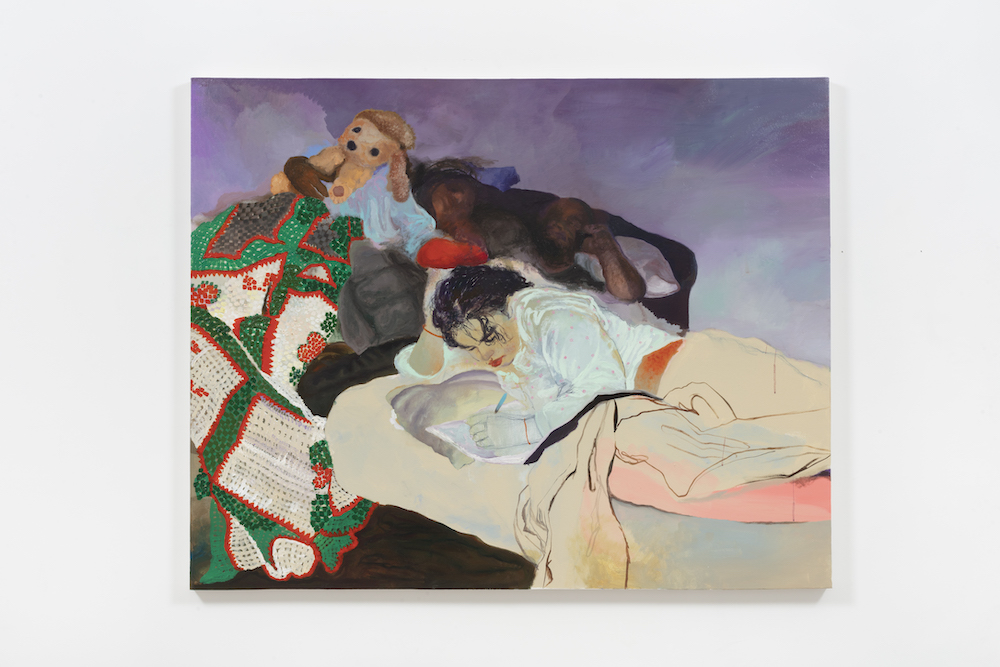 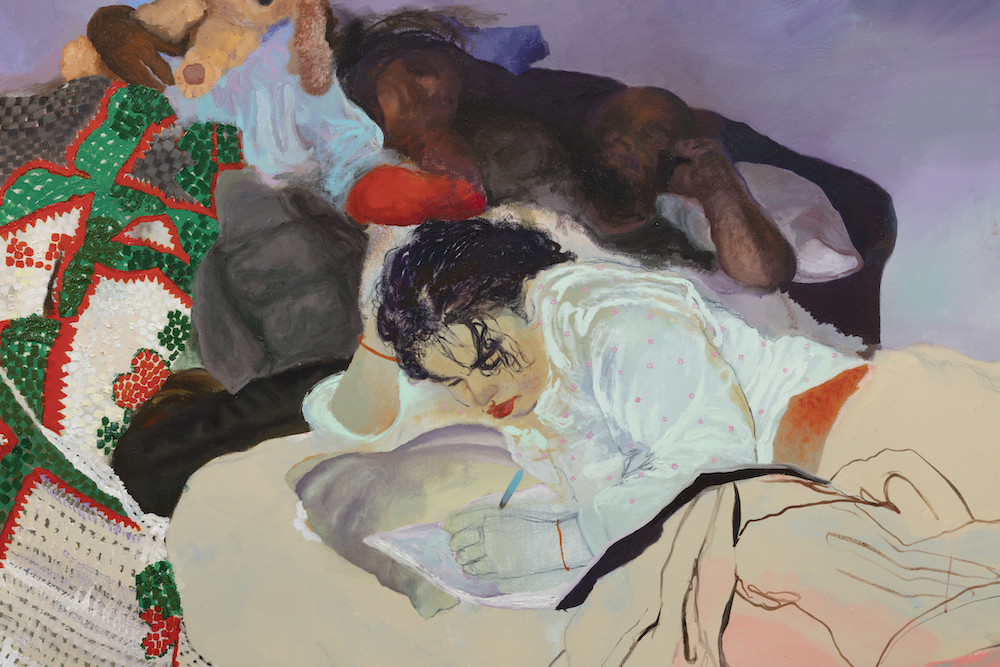 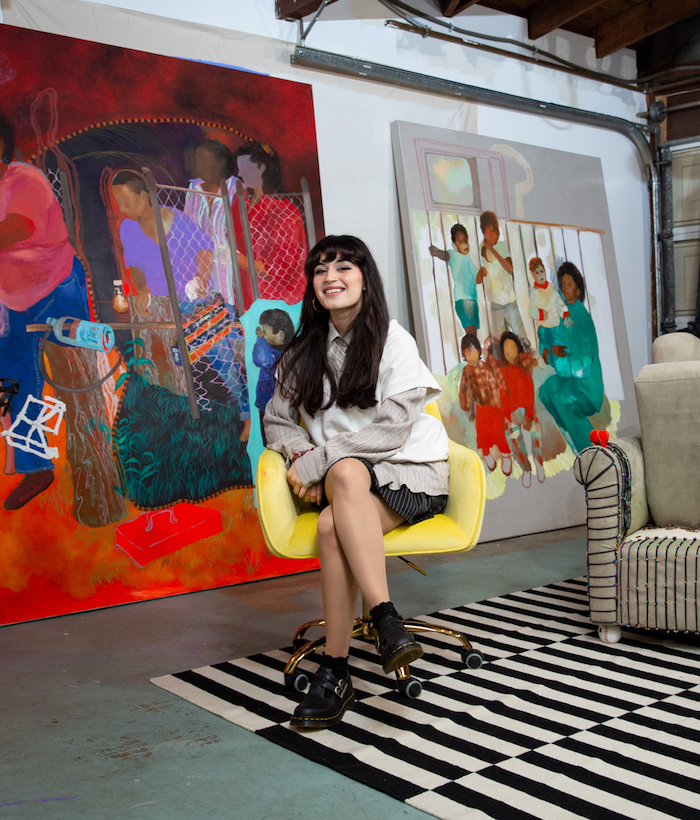 Sow & Tailor is pleased to announce our first solo exhibition with Los Angeles-based artist Veronica Fernandez. When you hold onto my spirit, will you let your spirit grow? features a new series of paintings and sculptural installations, a first for the artist. Alongside the show, writer and independent curator Maria Vogel has contributed an essay that you can read below. The exhibition is on view through July 17, 2022

In a world that is increasingly dominated by that which is artificial, Veronica Fernandez taps into the distinctly human quality of empathy. Such has been a focal point of Fernandez’s practice for many years, but in her first solo exhibition, When you hold onto my spirit, will you let your spirit grow?, the artist digs into deeper emotional territory through the telling of a narrative around the person most central to her life—her father.

Rather than portraying his story in a purely visual sense, Fernandez depicts scenes both with and without her father’s physical presence. His spirit, however, is always present, echoing in the unseen perspective of each composition. Fernandez attributes all that she has come to understand about life, especially maintaining faith despite trying circumstances, to her father. Since her childhood, he has remained a guiding light—a success story in overcoming dire obstacles while always putting their family first.

This body of work is made in homage to this, with family-centric memories serving as the jumping off point into a profound exploration of human nature. Using old family photographs as source material, Fernandez seeks to illustrate the complexities of domestic life—not just the warm memories that often override our consciousness, but also the challenging times that shape who we become. Fernandez blurs her own recollections, as well as moments she herself was not present for but has an understanding of, into emotive scenes which evoke a nostalgia for times past. She purposely reworks aspects that feel familiar\ toward an uncanny place, both to protect those pictured in the works and to transform what is hers into something new.

For the first time, Fernandez is presenting sculptural work which, poignantly intertwines the stories she paints. Made of readymade objects—such as an armchair, throw blankets, and a wooden kitchen spoon—these pieces are an homage to the various labors of love Fernandez witnessed while growing up. They emphasize the presence of a human’s touch, which the artist came to see as one of the greatest forms of care.

Through her creative process, Fernandez is constantly learning how to attain a better understanding of the people closest to her, gaining new perspectives into histories they endured. She attempts to put herself in their shoes, understanding what they were encountering in the moments and phases of life that she revisits.

Every work Fernandez creates demands a close read; it’s impossible to grasp what is at play in each piece simply by glancing over the work. She imbues her craft with a sense of unfinishedness as a way to recognize the impermanence of emotion. For Fernandez, home is not a physical space, it’s made up of those who exist in the space. This notion is exemplified in the formal choices with which each piece is rendered.

With When you hold onto my spirit, will you let your spirit grow?, Fernandez asks you to look into her memories and those of her families in order to see yourself in them. She is offering her rawest self in the hope that a piece of it leaves with you. —Maria Vogel