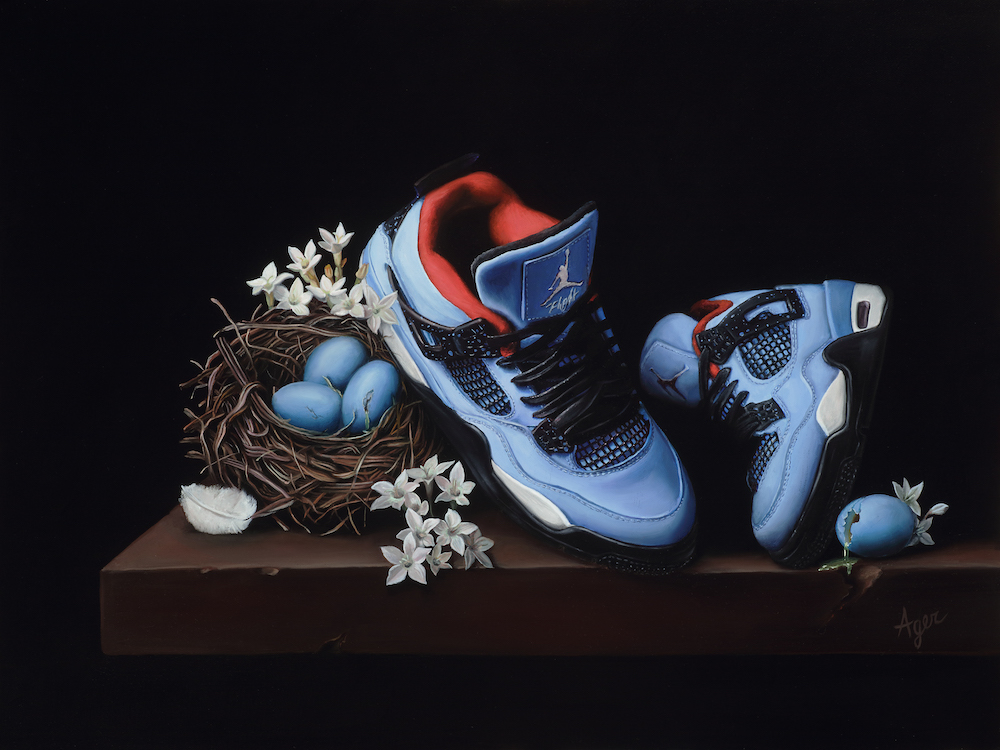 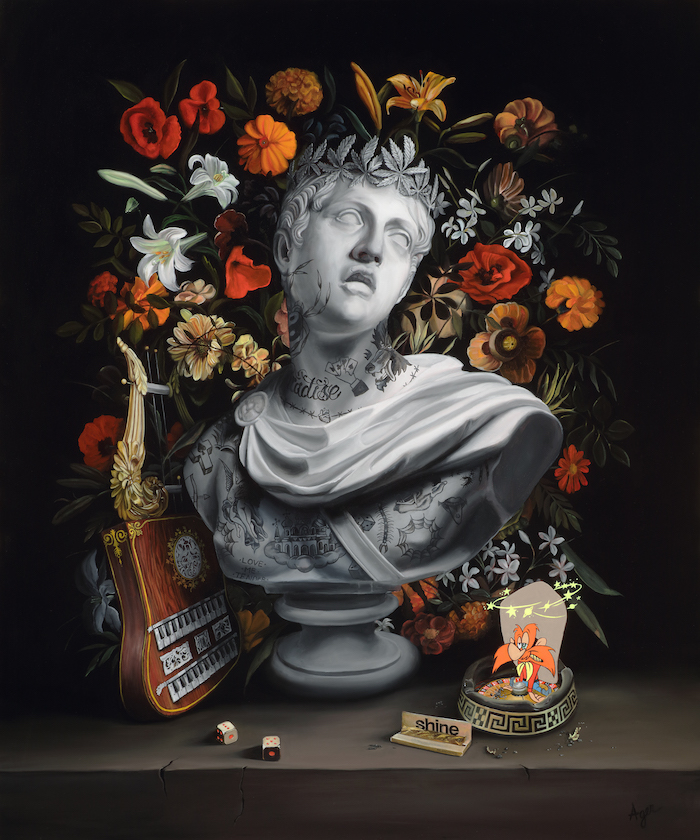 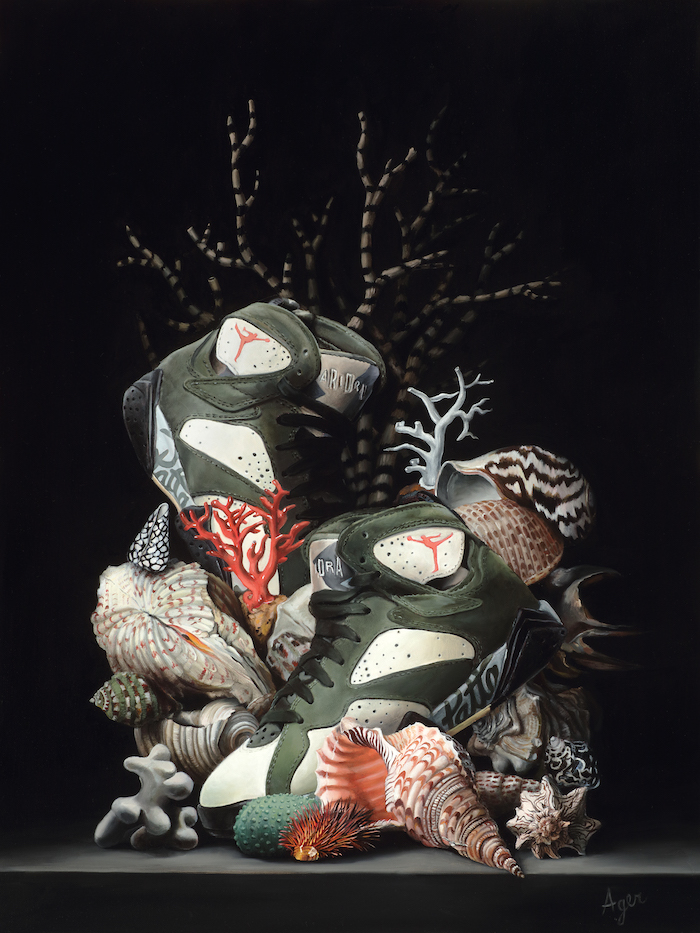 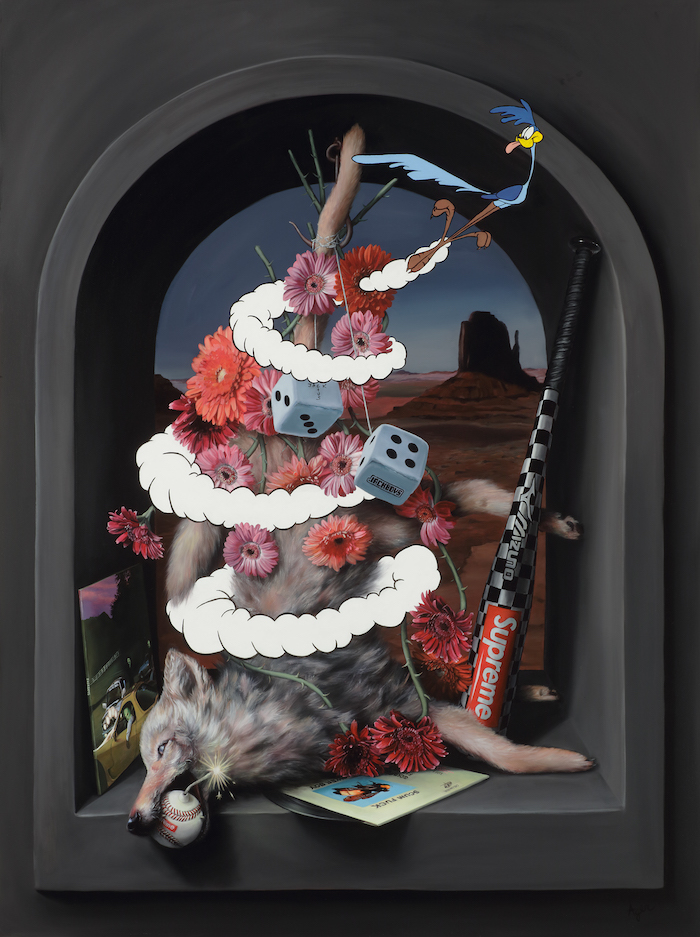 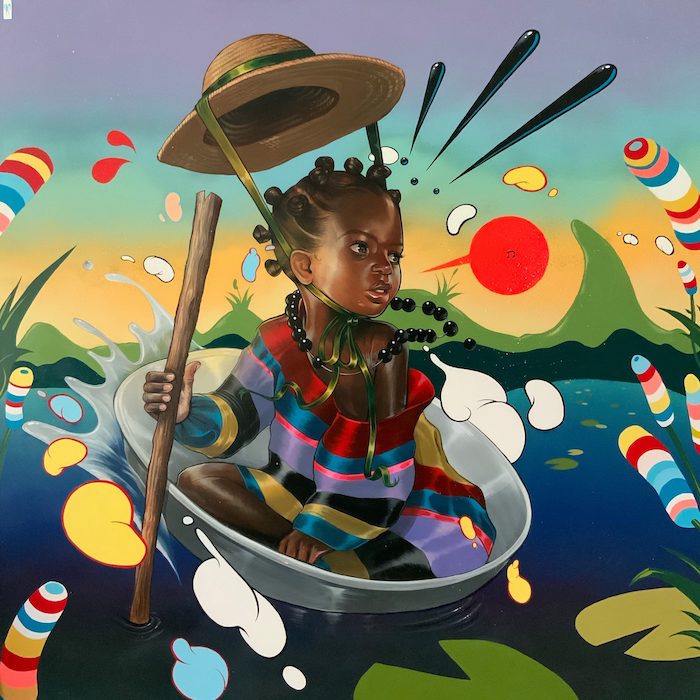 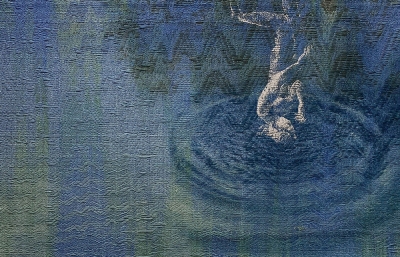 It's amazing how so many disparate genres have come to mean a singular movement in art. And that’s a beautiful thing, as, for decades, if not centuries, the art world was defined by rivalries and evolutions of styles that created riffs among the old guard and succeeding younger generations. But as Thinkspace Projects shows in their newest museum group exhibition at Lancaster Museum of Art and History, The New Vanguard III demonstrates how this particular movement is both outsider in history, and collective-minded in its desire to dismantle the barriers of institutional establishment.

And, in so many ways, it's working. The New Vanguard III is a massive group show with a series of solo presentations by Kevin Peterson, Kayla Mahaffey, Kathy Ager (her art pictured here) and Alex Garant. From street artists, muralists, illustrators, painters, sculptors and more, the exhibition gives an in-depth view of the worldwide expanse of the movement, and, as Thinkspace explains, the show is an example of how, “a fundamentally democratic stance governs the ambitions of this new guard, ever in search of novel ways to expand, rather than to contract.” The New Vanguard III will be shown in conjunction with POW WOW! Antelope Valley, along with the Small Victories group show focusing on suicide prevention and mental health.