Still Lifes and Our Environment: Nature Morte @ The Hole 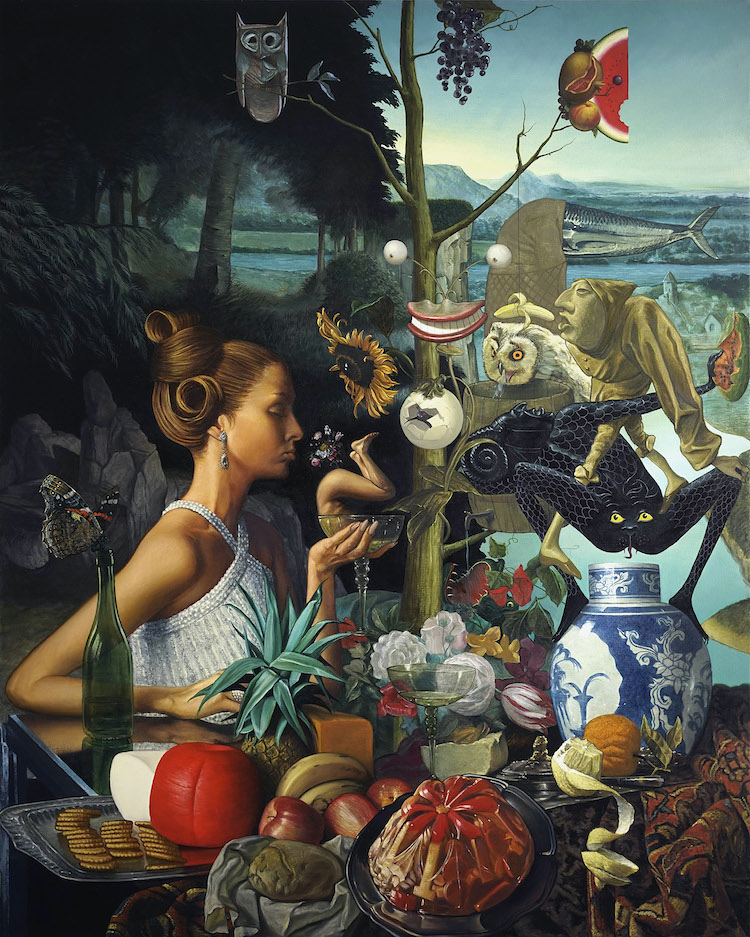 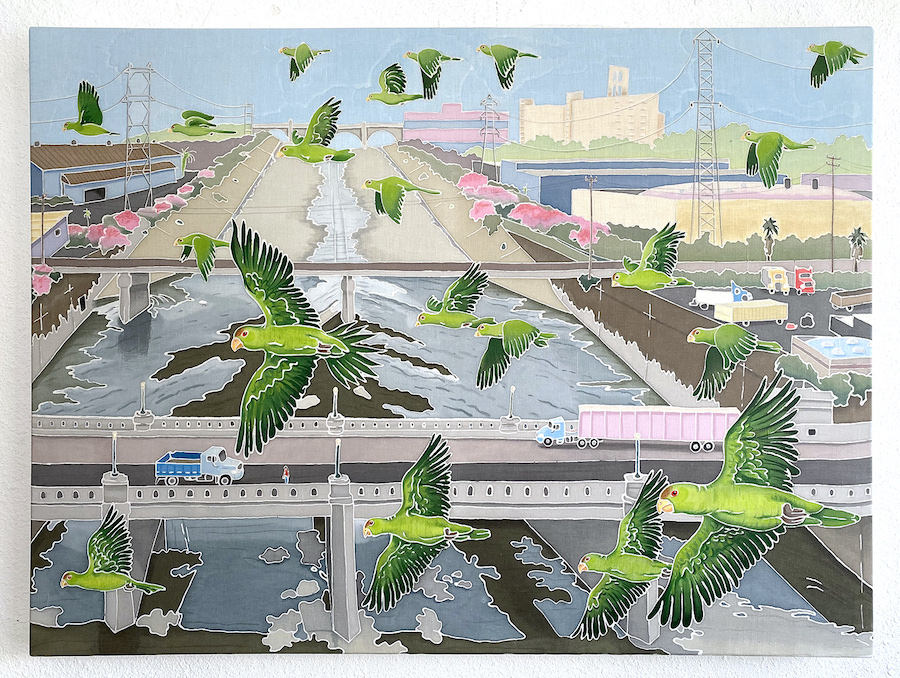 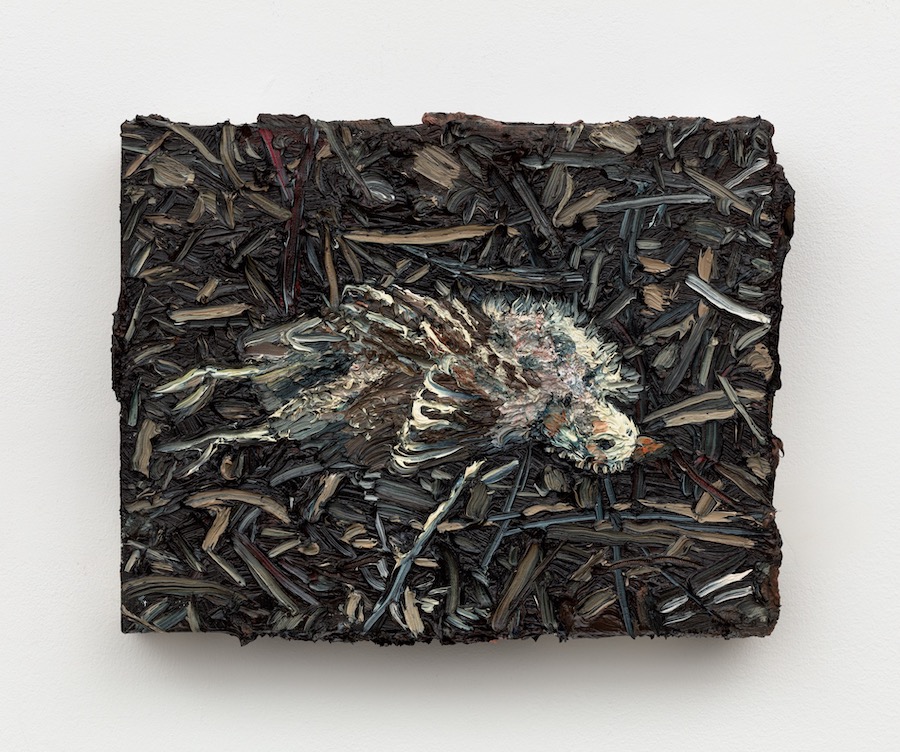 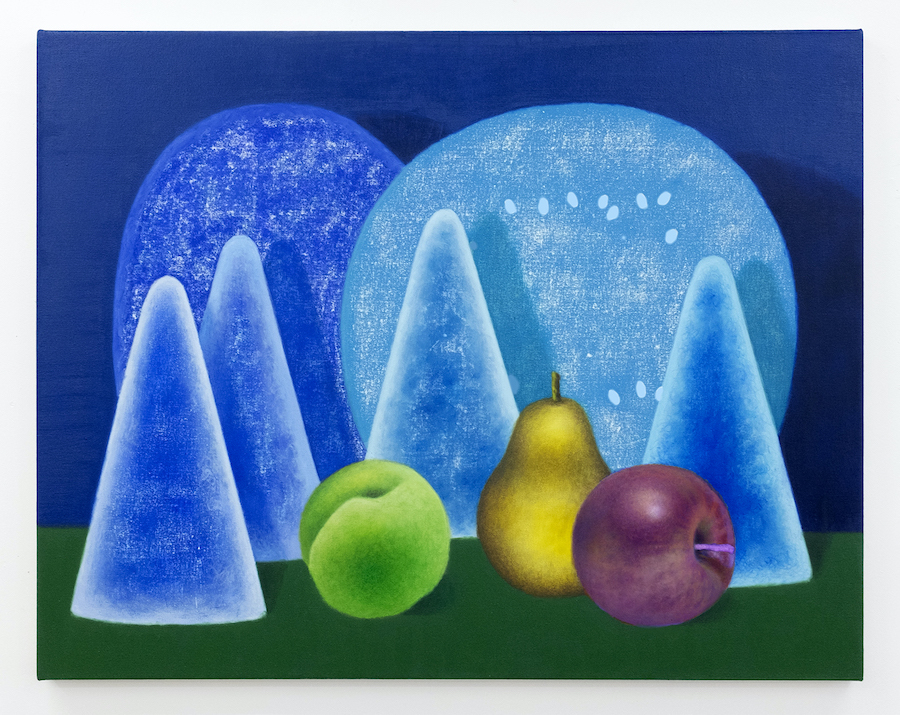 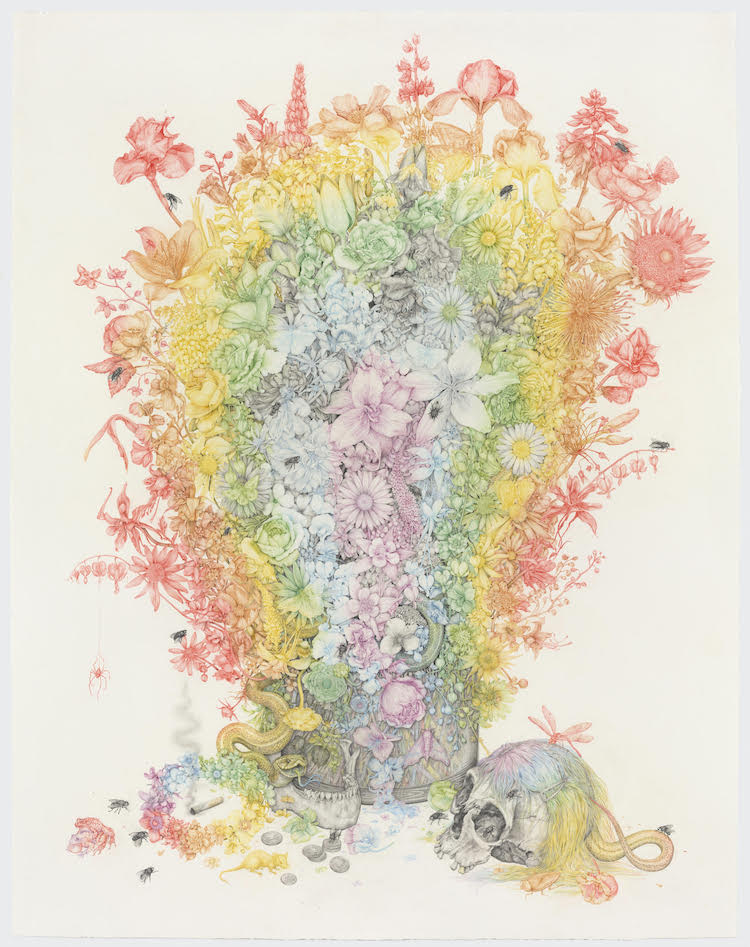 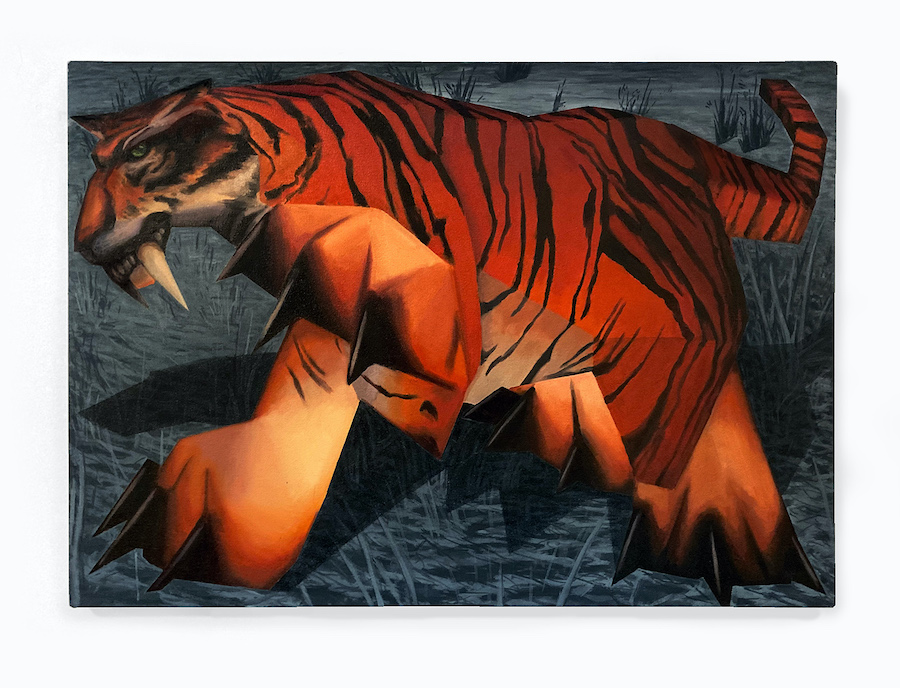 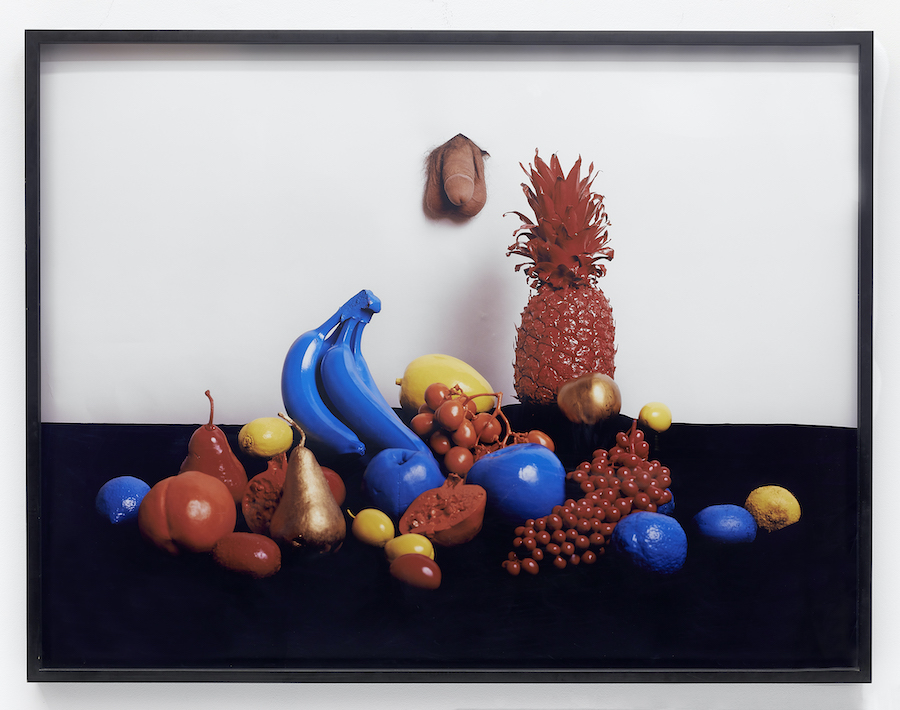 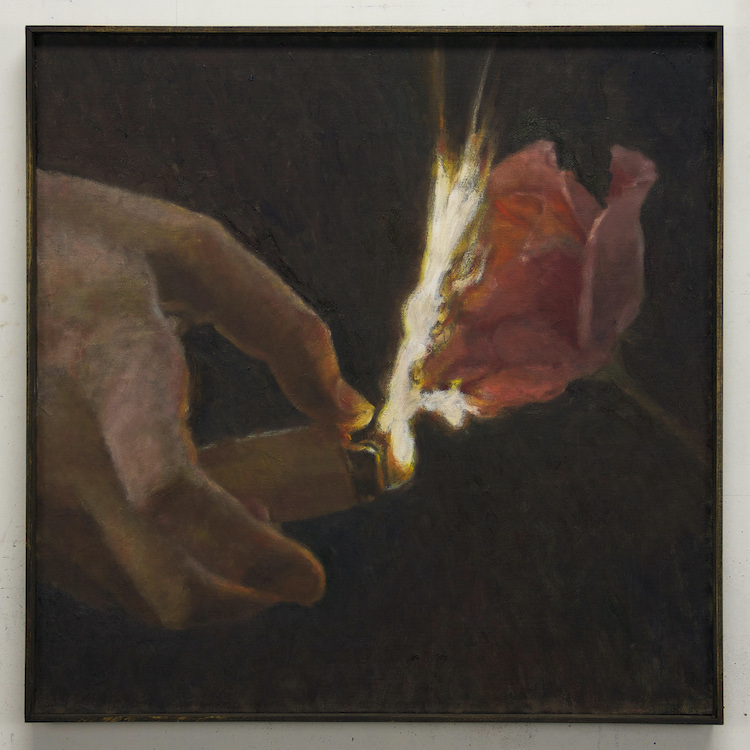 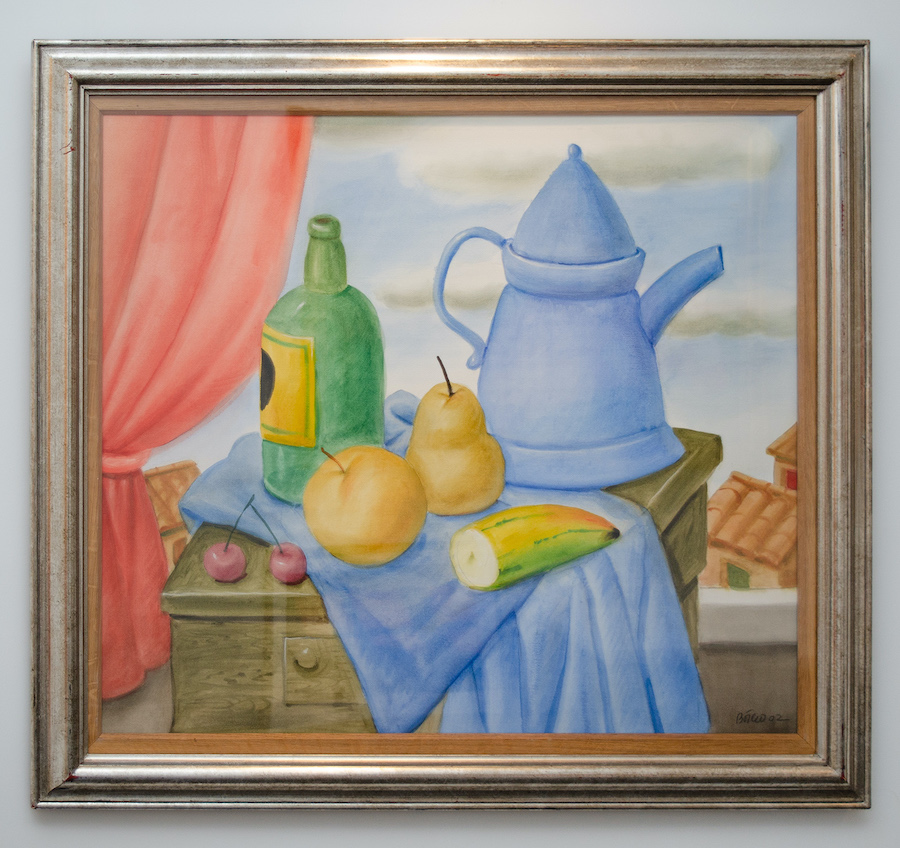 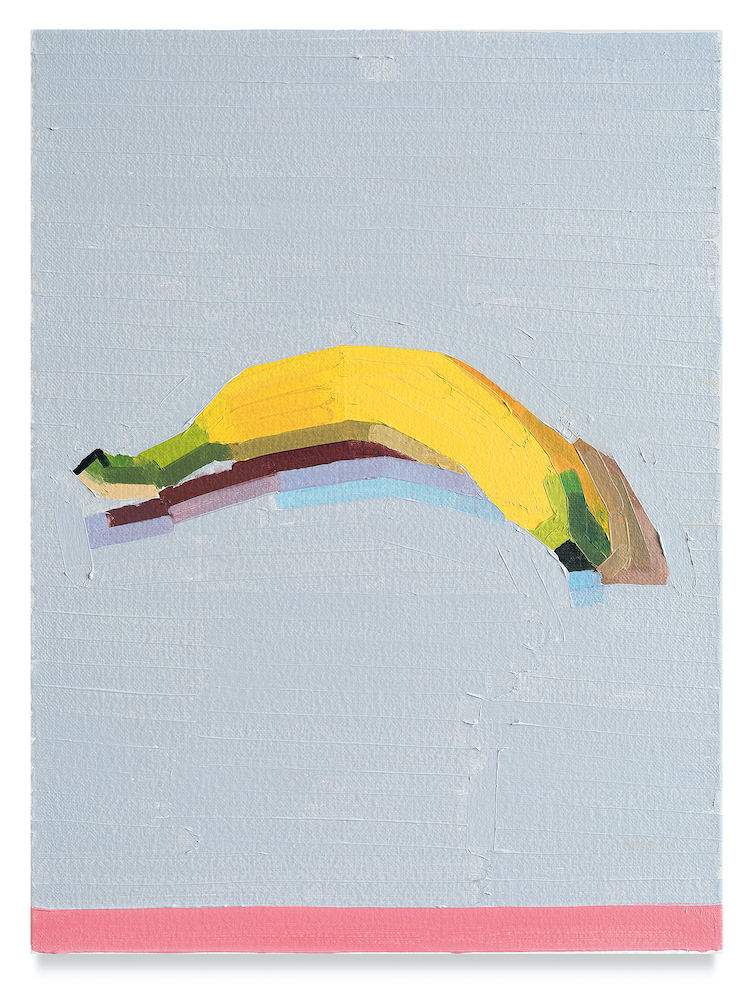 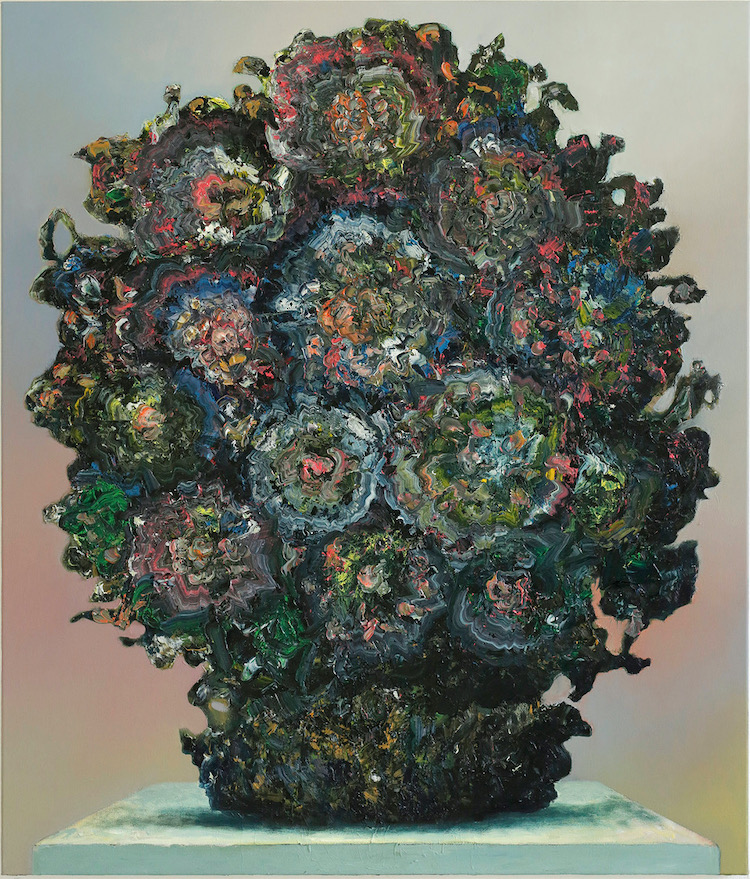 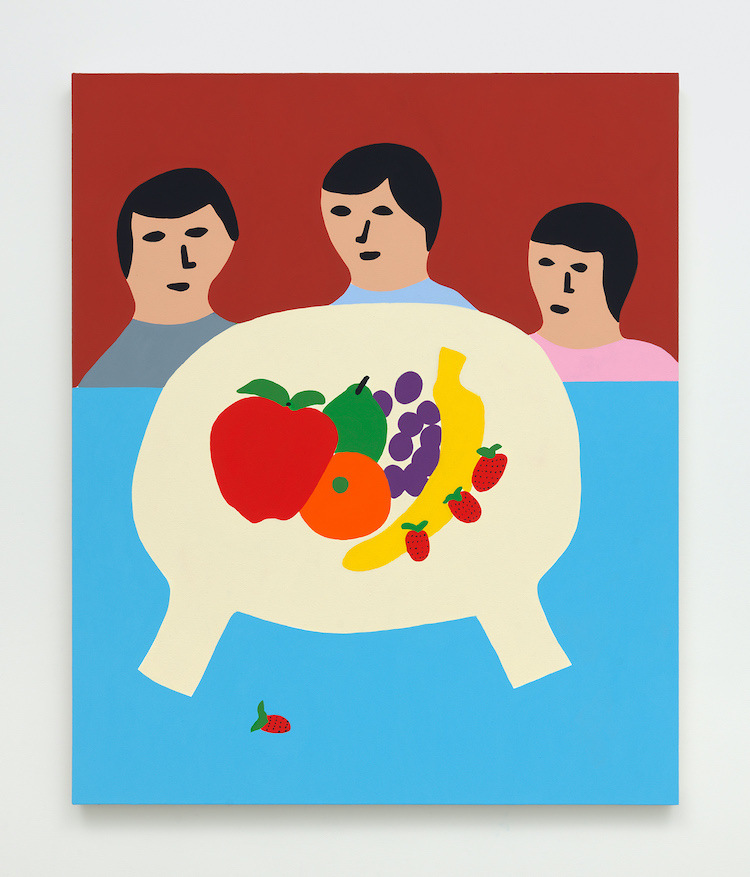 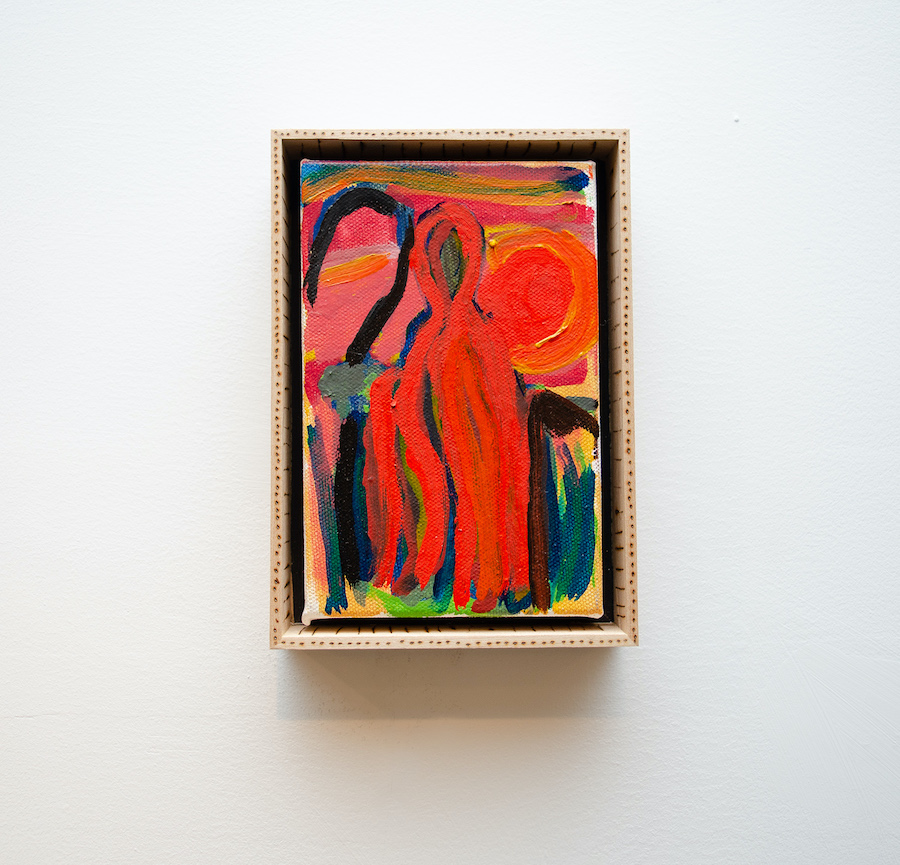 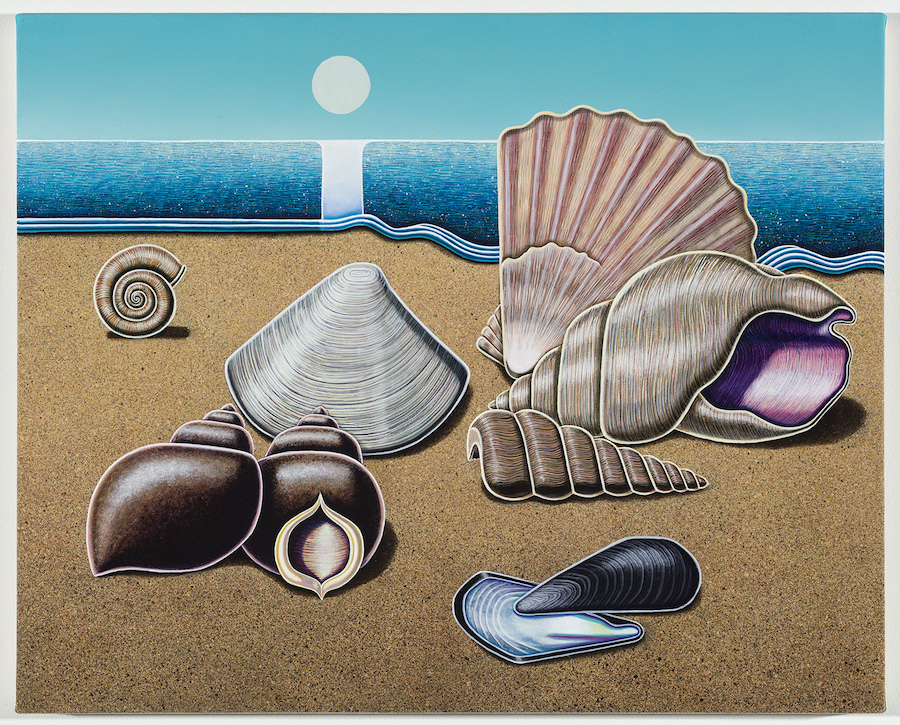 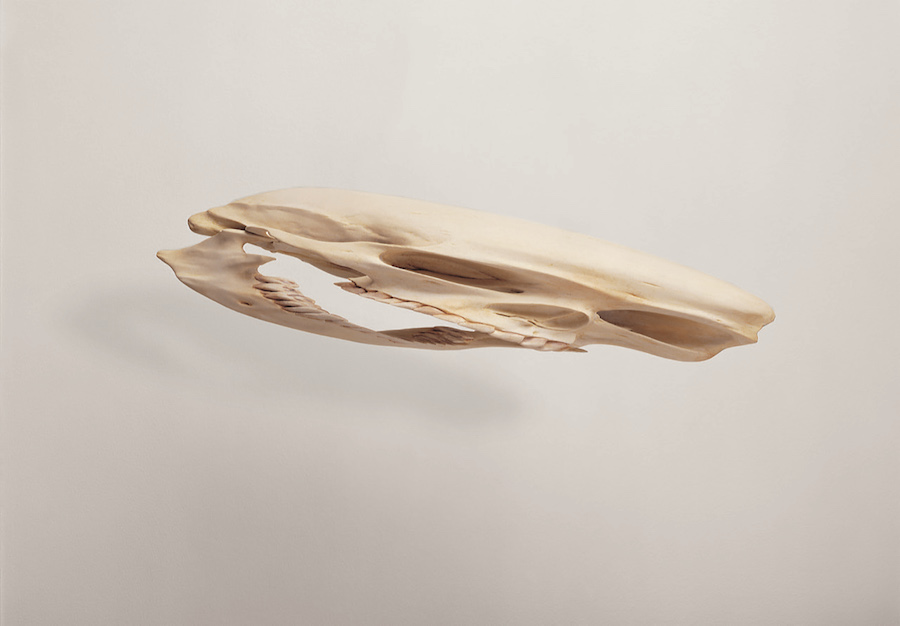 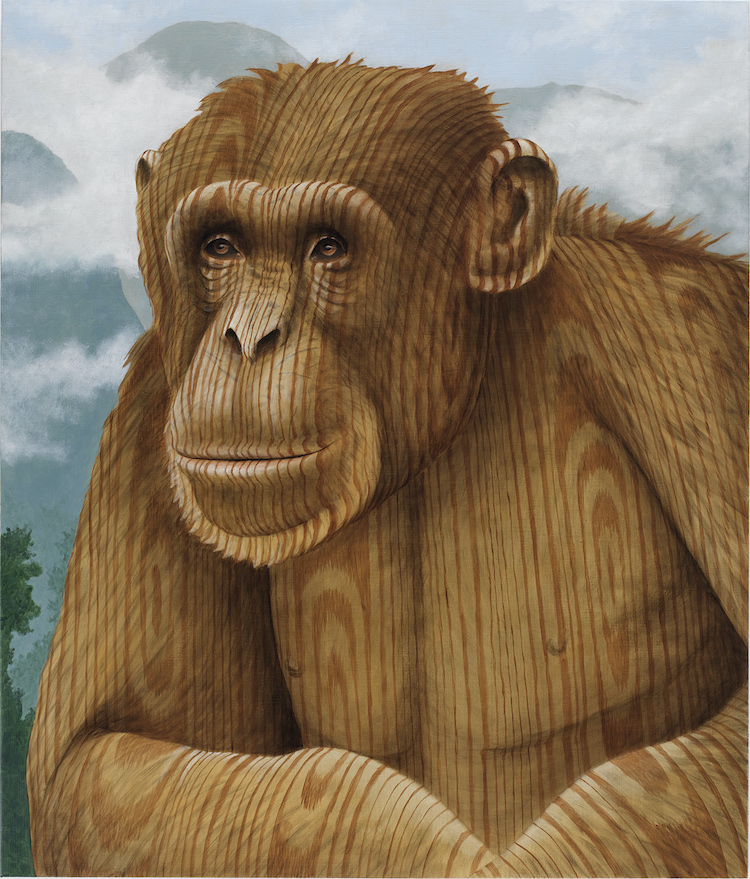 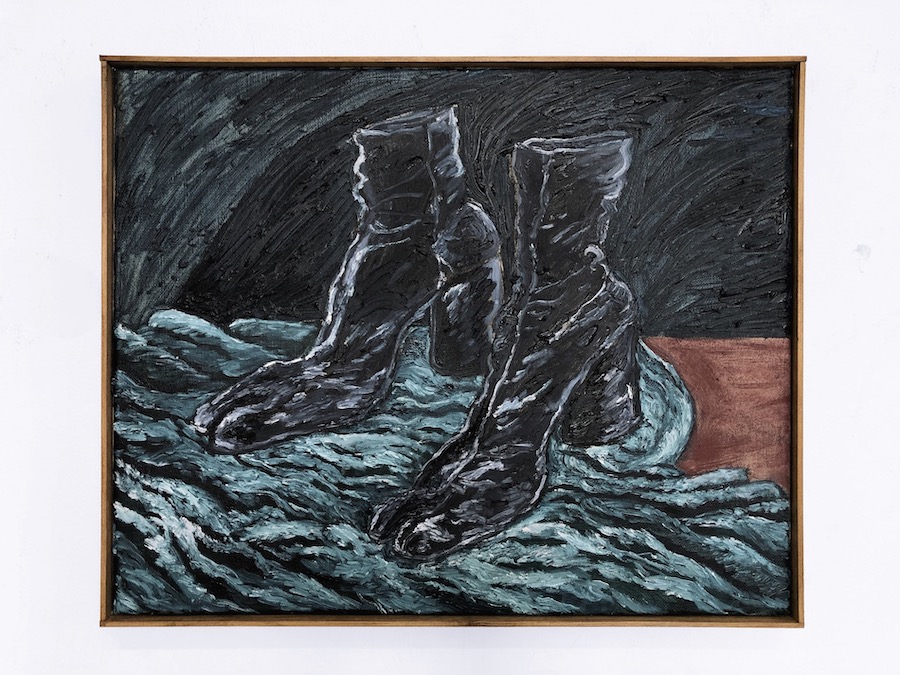 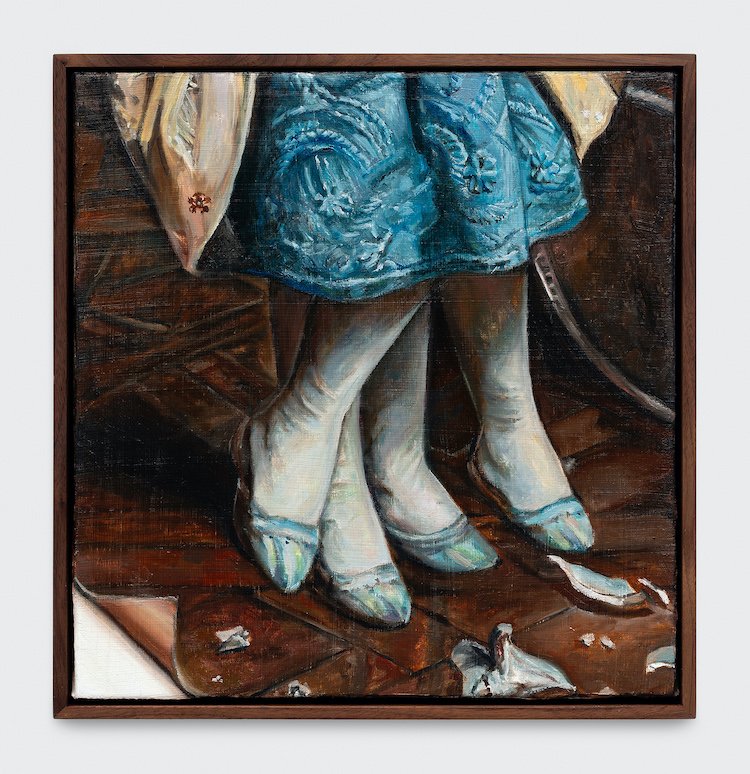 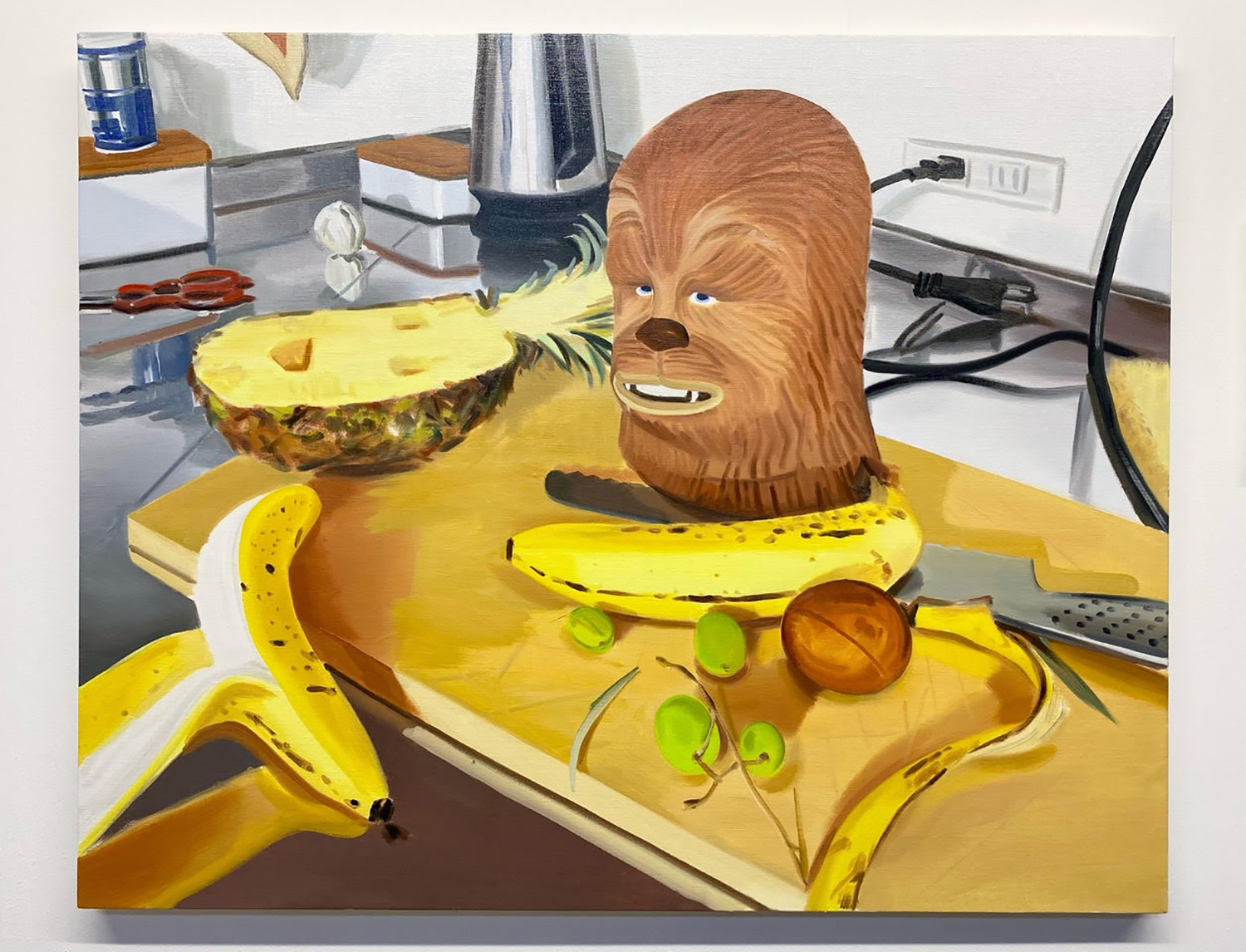 As the warmth of early spring starts to heat up our engines, The Hole in New York wanted to kick off the most lively of the season with a large exhibition featuring works by 60 artists. By displaying the works by both emerging artists alongside loaned historical pieces, the gallery is hoping to tackle the themes of the global environmental crisis and its fallout through one of the most reoccurring tropes—the still life.

First appearing in Ancient Greco-Roman art, still-life emerged as a distinct genre of painting through the Netherlandish painting of the 16th and 17th centuries and stayed popular and relevant ever since. Over the centuries its symbolism, composition, and variety have evolved and developed significantly, and fresh takes on the traditional motif are being produced with a variety of media and techniques. Yet, this comprehensive presentation "operates through an eco-critical approach that shows how the still life genre is impacted by not just the transience of life but by the impending global catastrophe that promises the end of all life."

Whether turning the wildlife into sculptures, objects, or renderings (Landers, Lee, Girsch), creating surreal takes on natural disasters (Jupin, Yahnker), reinventing the classic floral painting (Baldvin, Seal), or creating fresh takes on the traditional formate (Pedro, Sherry, Van Minnen), the exhibition presents what sort of thing influence contemporary artists to speak about the transience of life and the certainty of death. "Collectively, the works in Nature Mortecontemplatedeath at a time when humanity’s doom has come into view, opening the door to a vaguely familiar world enveloped and suffocated by “dead nature” in the literal sense," the gallery states in the press release for this milestone presentation. —Sasha Bogojev