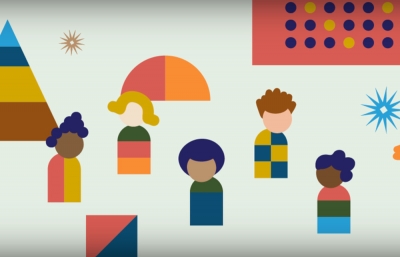 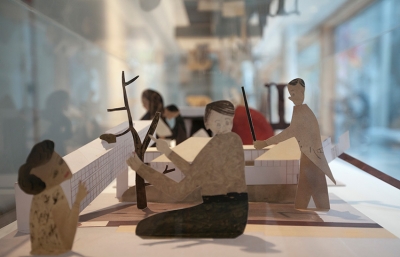 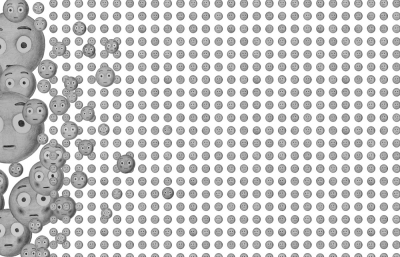 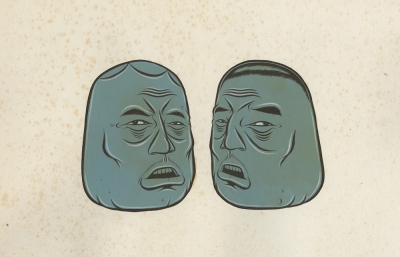 If you haven't been to Apartment 5A, you certainly have visited from your living room. Spoke Art pays tribute to the Show about nothing, Seinfeld at the Parasol Projects @ Bowery, NYC, in an exhibit that features original paintings, sculpture, embroidery, and limited edition prints from international artists inspired by a series that continues to be a cultural reference.

Artists mine Jerry, Elaine, George, Kramer, and the other immutable characters to create unique works that reinterpret and expand each germ, from puffy shirts to marble rye, and soup of the day.

Even thirty years since its debut, we use Seinfeld moments as metaphors and touchpoints as a new generation of fans meets the crew through reruns and streaming services. “Yada, yada, yada,” Junior Mints, and dingos; all bring vivid memories of the gang turning the mundane into comedic gold for anyone who watches or recalls the series. Those attending Apartment 5A will want to stay.

Apartment 5A, An art show tribute to The Show About Nothing, 'Seinfeld' opens Friday, August 16th, with an opening reception from 6 to 9pm, and is on view through August 18th, 2019. In addition, a comedy show hosted by Jane Harrison with performers Shane Torres, Chloe Radcliffe, Fumi Abe, and Saurin Choksi will be held on Saturday, August 17th, from 8 to 10 pm.