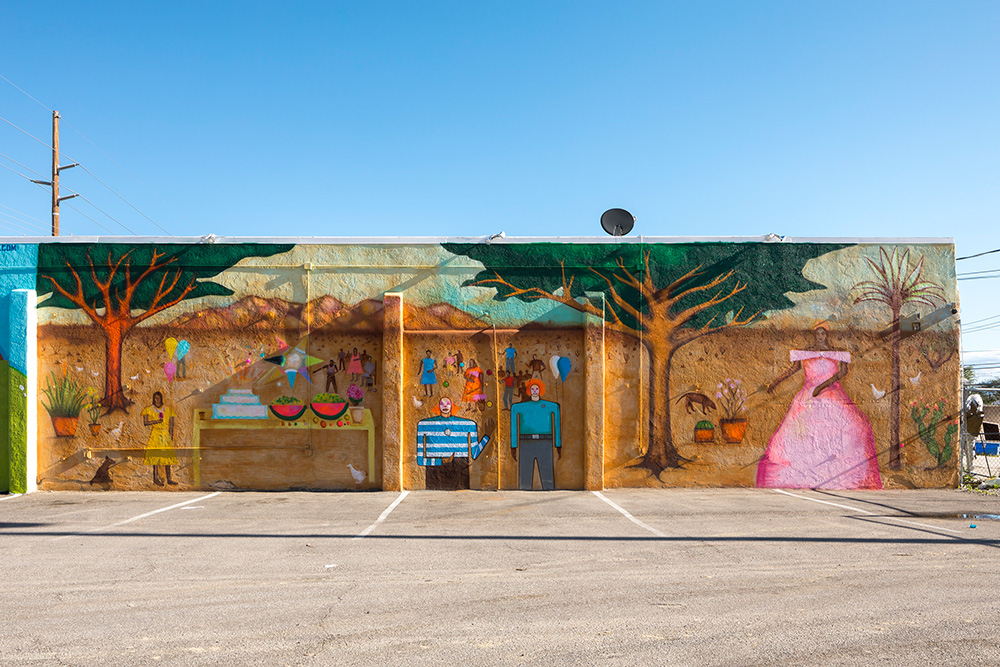 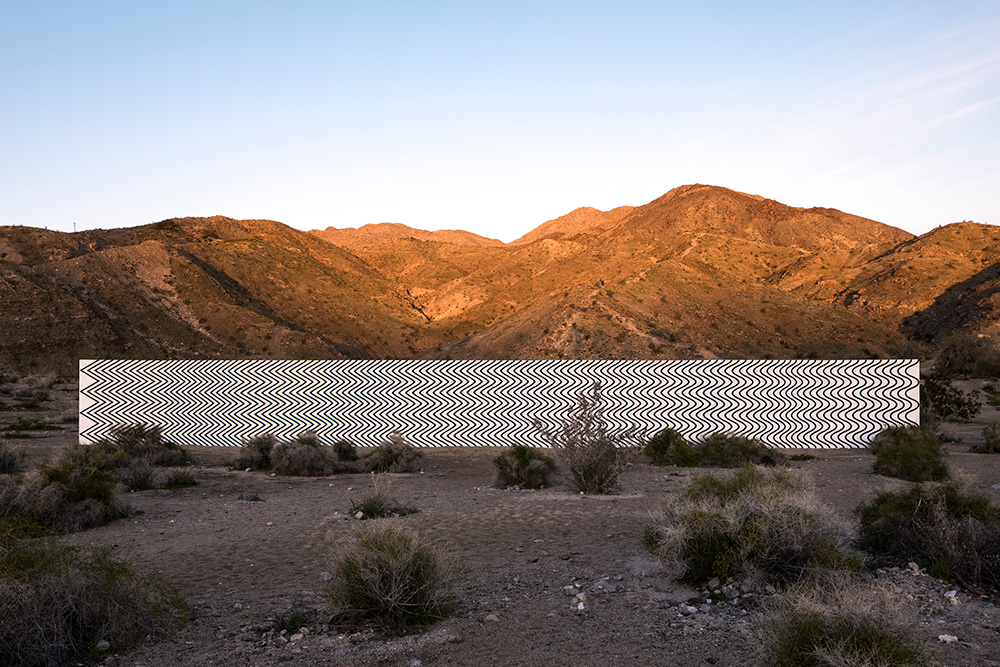 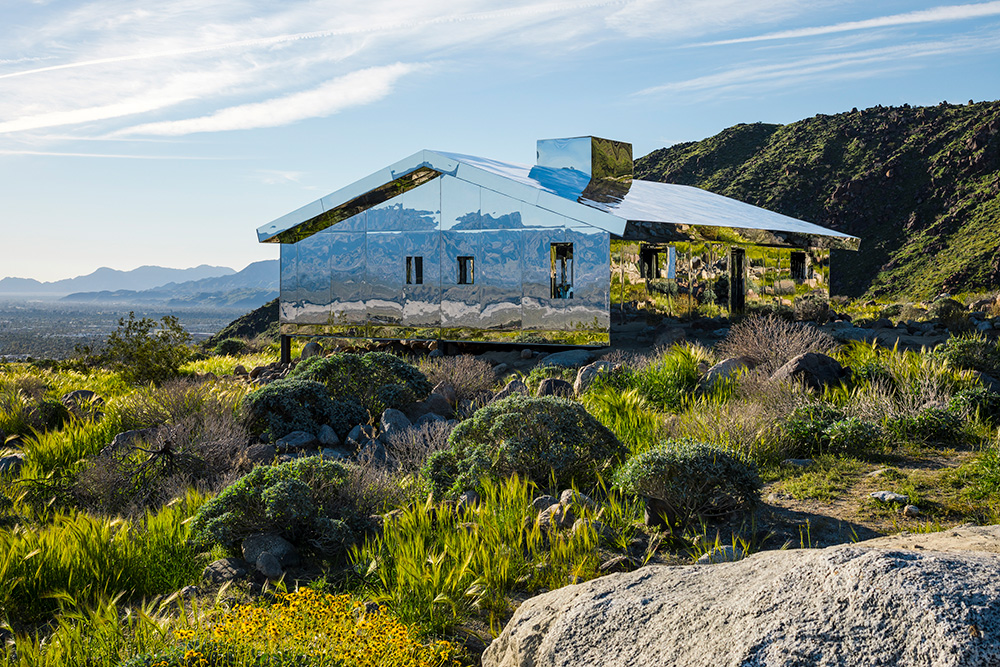 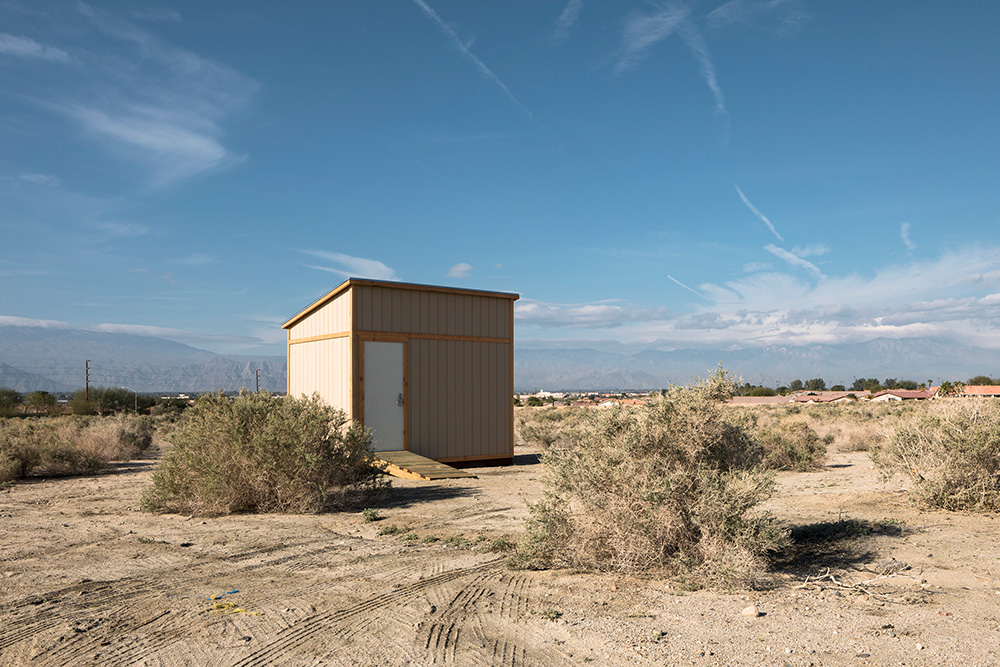 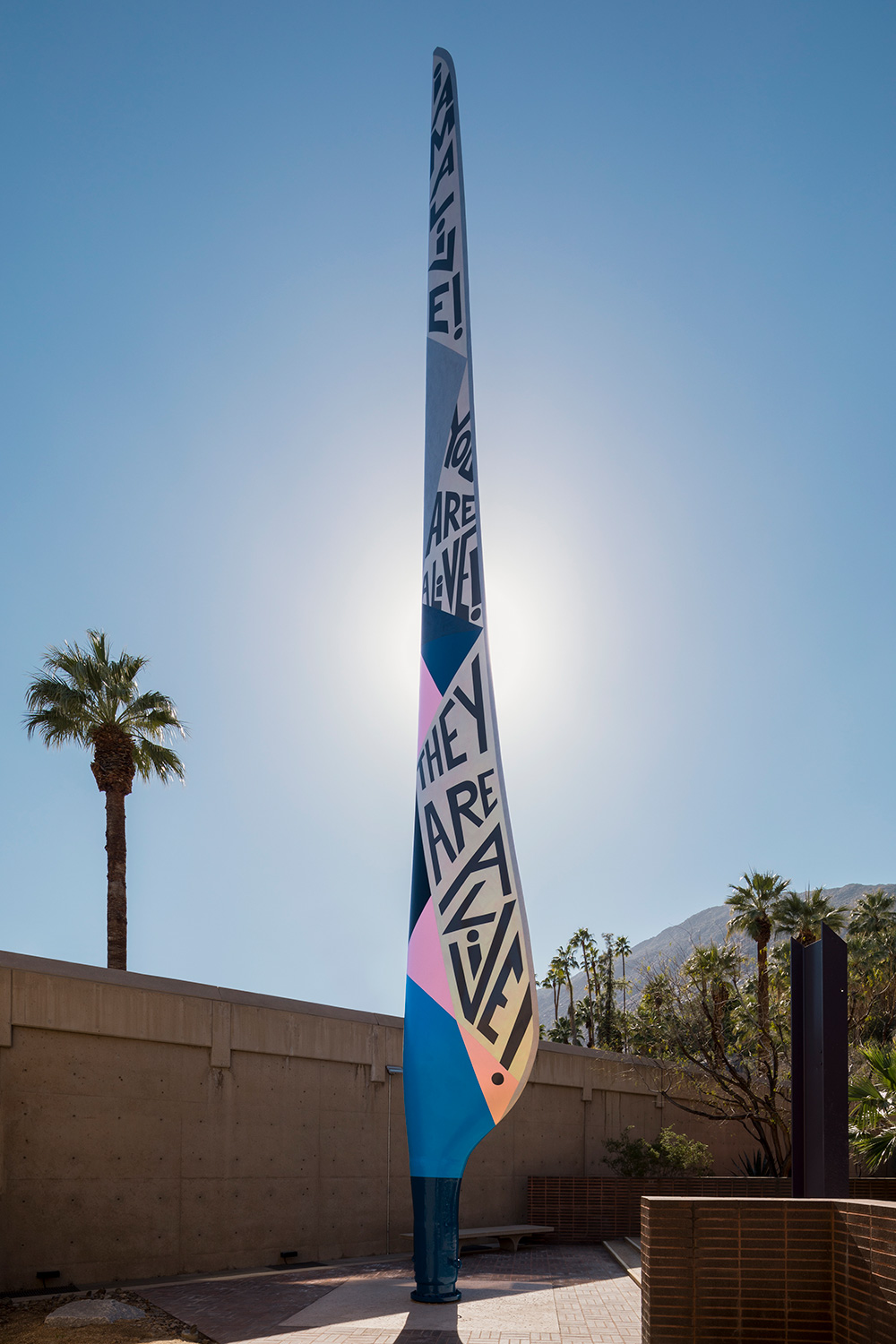 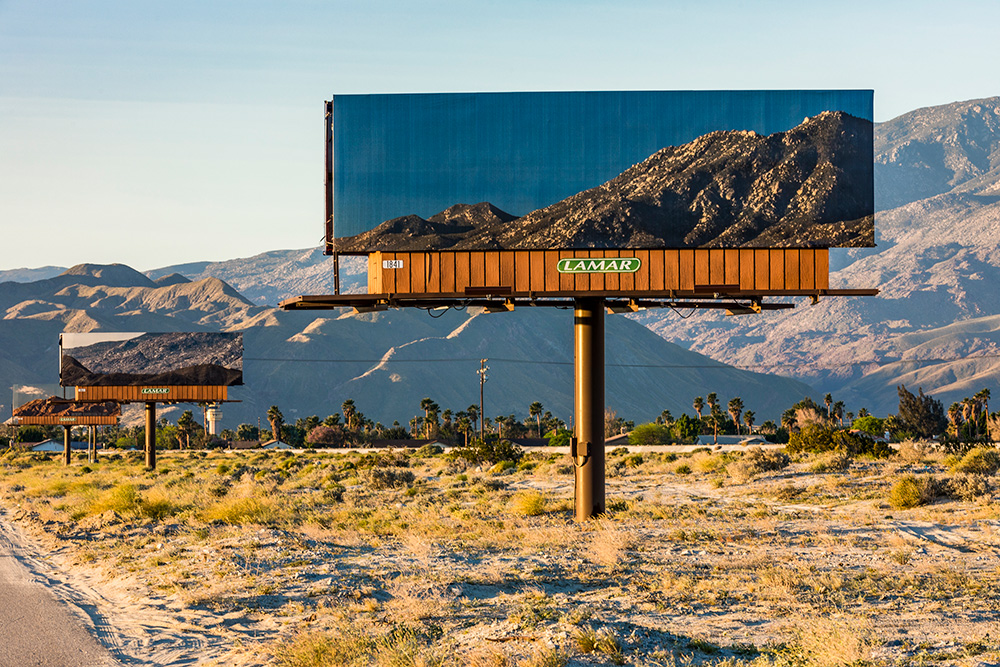 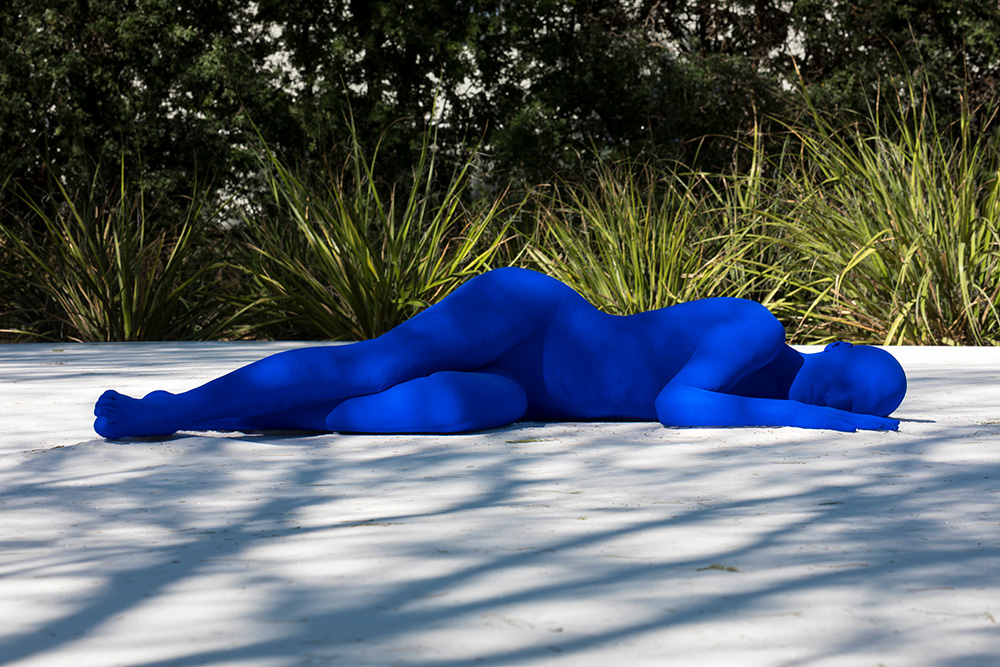 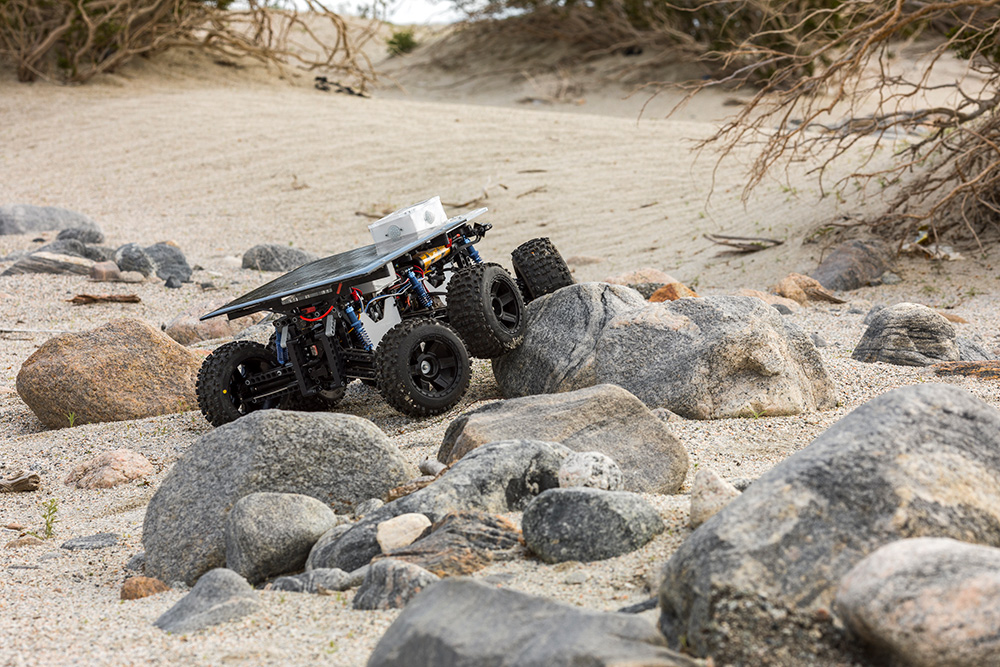 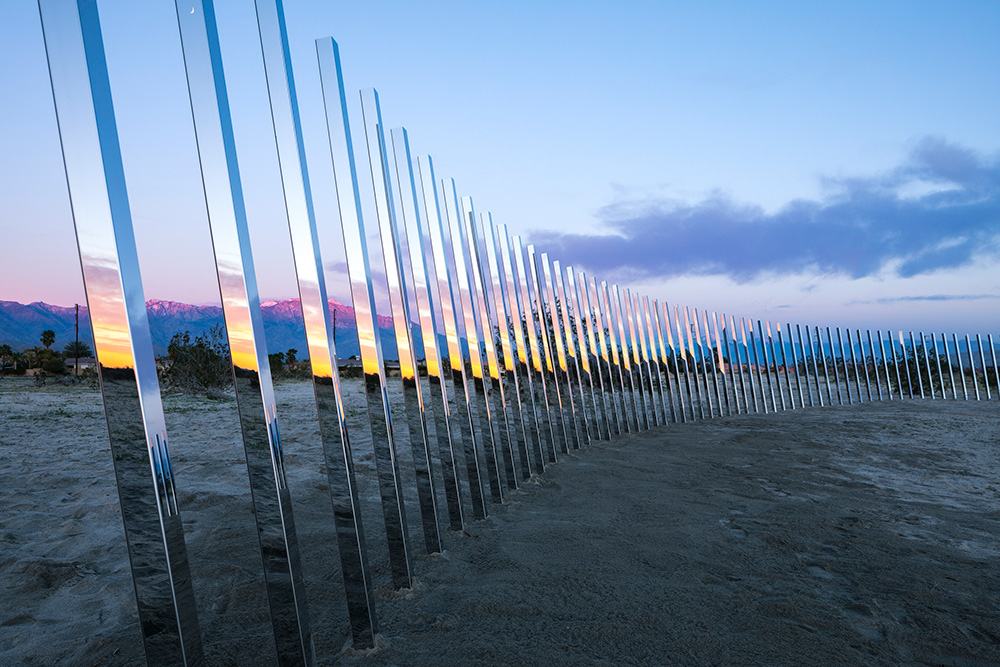 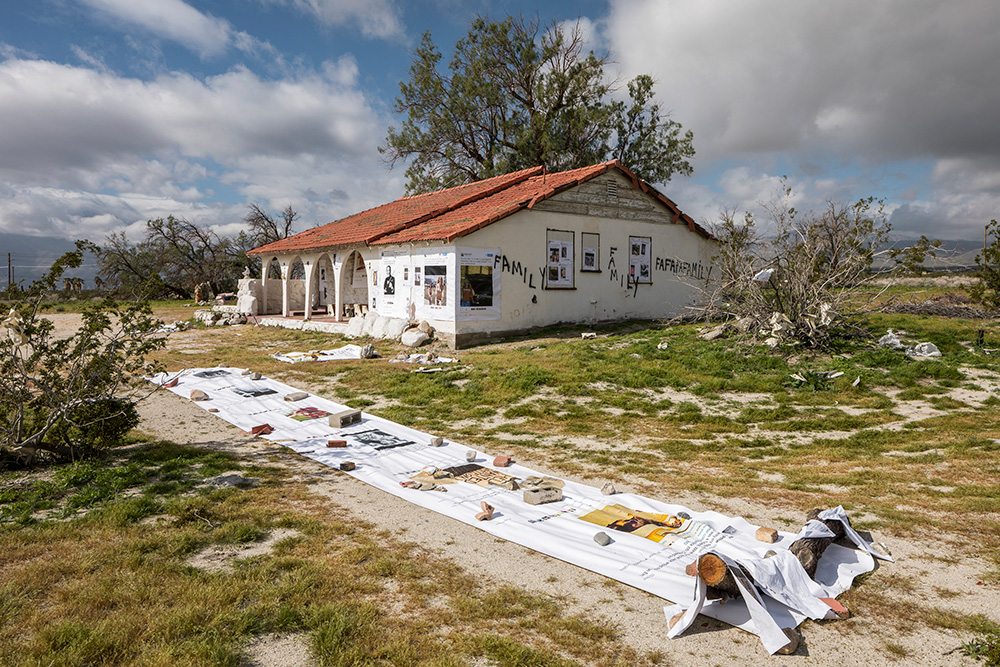 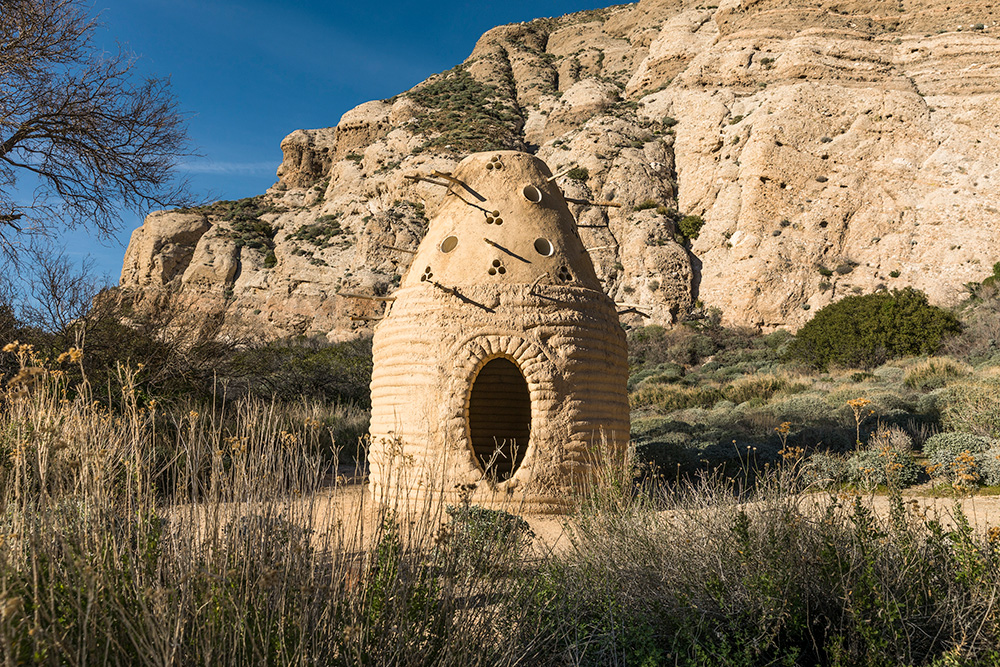 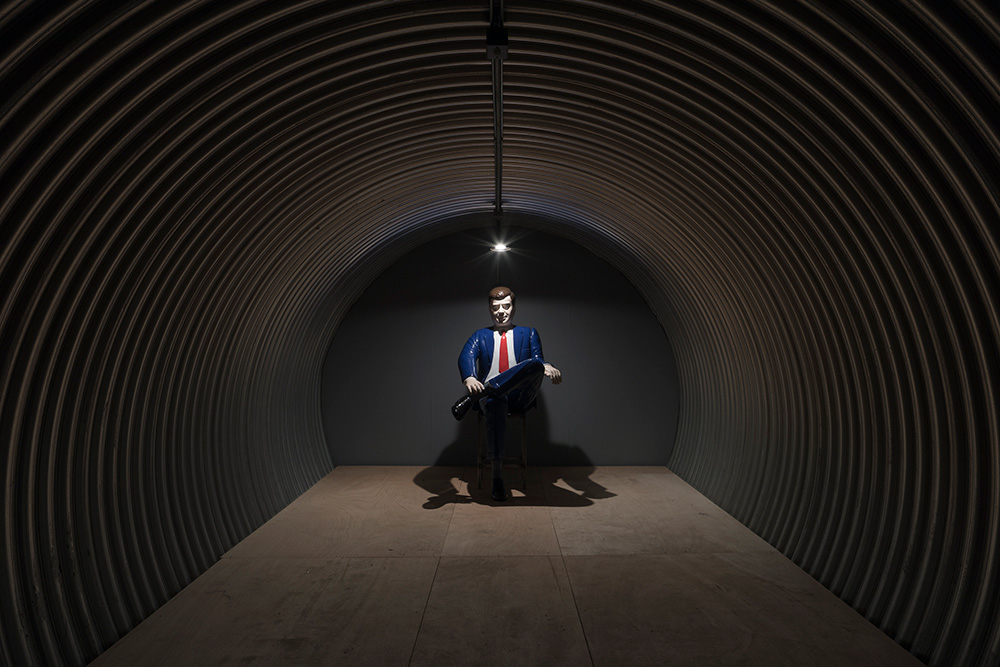 Desert X, one of the most anticipated exhibitions of the year, will open its second edition on February 9–April 21, 2019. Free and open to the public, the recurring international contemporary art exhibition is curated by returning Artistic Director Neville Wakefield and 2019 Co-Curators Amanda Hunt and Matthew Schum. They will activate the desert landscape through nineteen site-specific installations and performances by some of today’s most recognized international contemporary artists, including:

The exhibition will explore ideas of site-specificity, the frame of post-institutional art and the interactive possibilities that attend it. Diversifying the range of media presented in 2017, Desert X 2019 will add film projects and evolving, process-driven works to its presentation, which will span fifty miles across the Coachella Valley and beyond, expanding to the south to explore the ecological bellwether of the Salton Sea, and further across the border into Mexico.

Norma Jeane’s ShyBot, who made her first appearance as part of the inaugural 2017 Desert X, lost her way soon after release, and was re-discovered almost intact more than a year later by a duly rewarded local resident, is to be re-released.

“It’s been an honor to be a part of the continued expansion of Desert X, adding co-curators Amanda Hunt and Matthew Schum to the team, reaching south to the Salton Sea and beyond into Mexico and embracing a range of ecological, environmental and social issues that have been driving conversations about our role in the Anthropocene,” said Artistic Director Neville Wakefield.

Descriptions of the 2019 artists’ projects, a site map, details of exhibition-related programming and Parallel Programs will be posted on desertx.org on February 9.

All photos by Lance Gerber