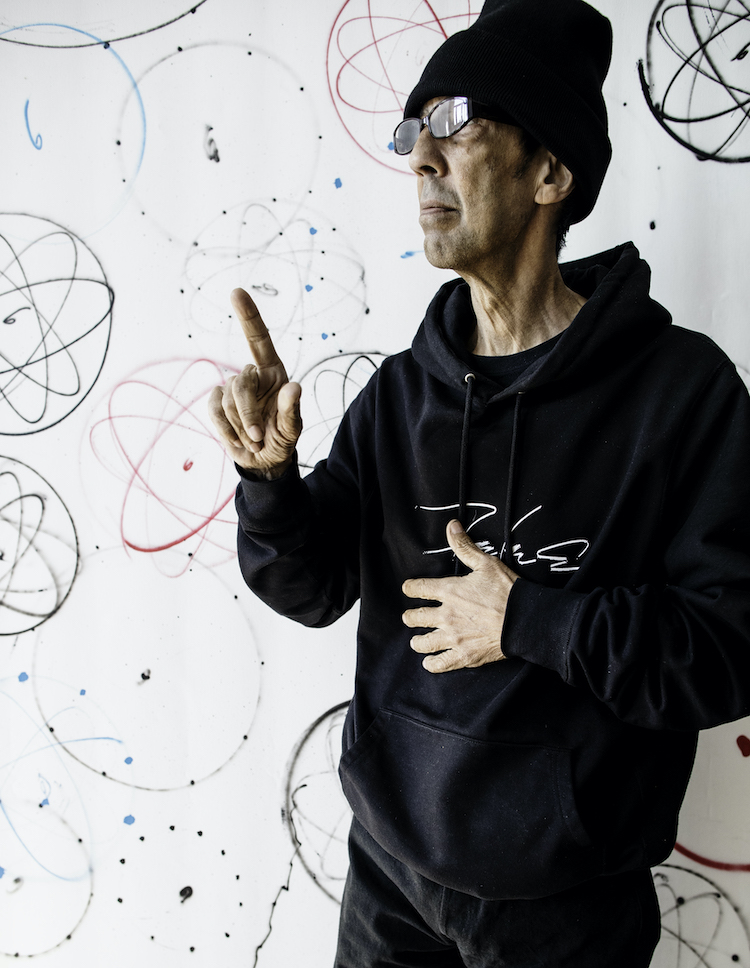 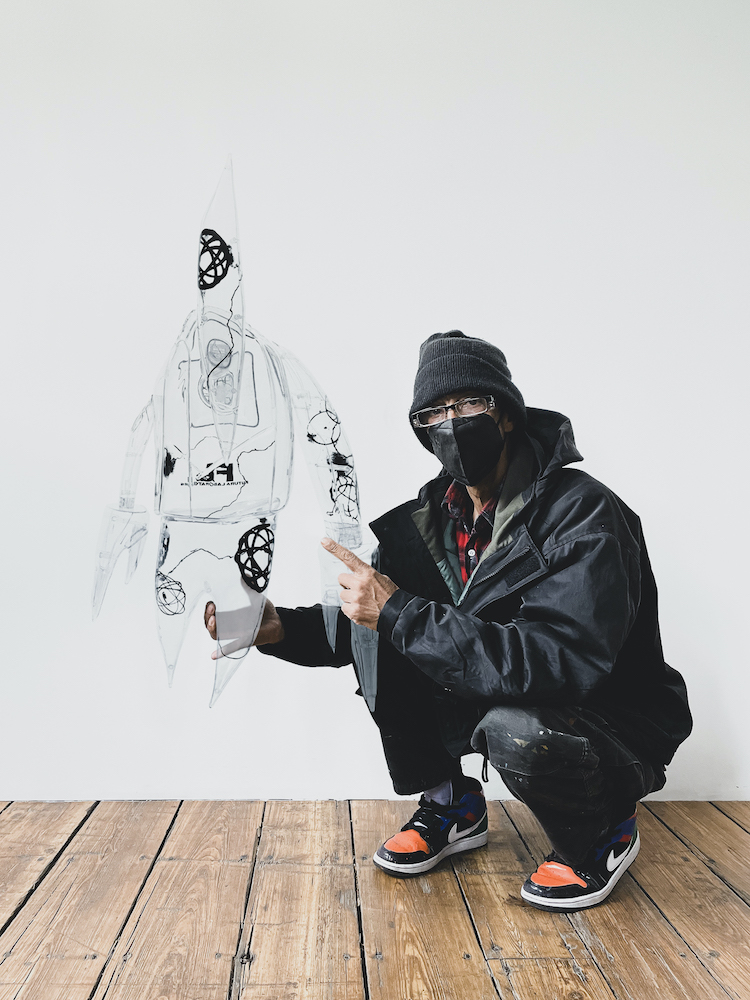 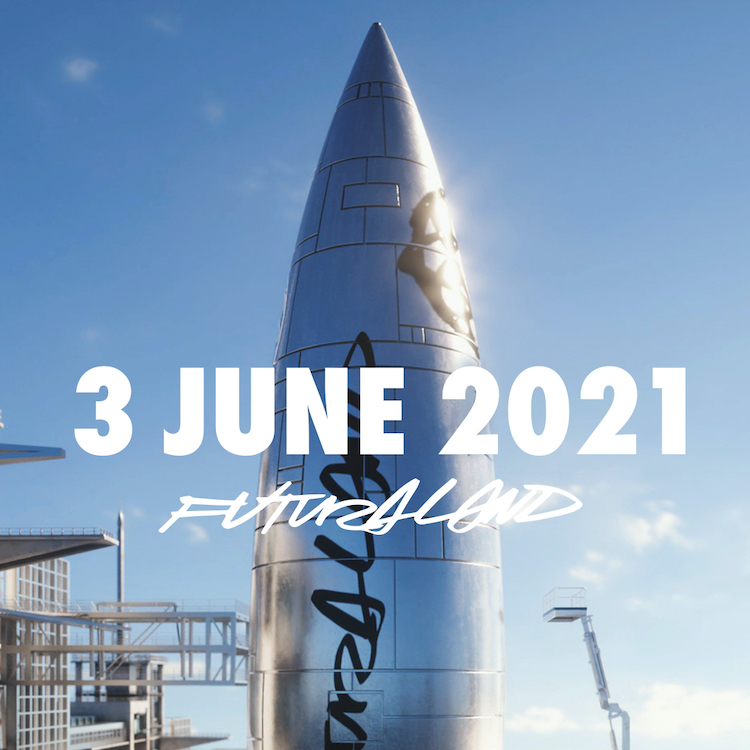 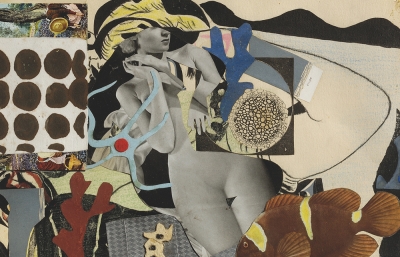 The creative studio AlllRightsReserved have teamed with the great FUTURA and his Futura Laboratories to debut “FUTURALAND” in Hong Kong, his largest public installation to date. The two-week visual art exhibition will be held at LANDMARK ATRIUM, Central from June 3—16, 2021. The installation will be FUTURA's first experiential foray in articulating his love of outer space and intergalactic travel, while featuring a large scale six-metre tall rocket ship surrounded by seven FL-006 sculptural forms.

“I want to introduce people to who I am, and my body of work," FUTURA said in a press release. "I would like to get people to obviously become familiar with my character universe, and the idea behind my characters and the perception in a playful way. They are coming from somewhere and they arrived here. Of course, this project with this spaceship, the alien figures help tell that kind of playful story, kind of my own fantasy as far as the characters.”